Waiting for Signals: Stocks Edge Lower Ahead of Fed Speakers, CPI Ahead

Slower wage growth started a rally Friday that carried over to Monday. Then two Fed Speakers said they anticipate rates to move above 5% in the battle against inflation. Tuesday’s early drop seemed to reflect that. 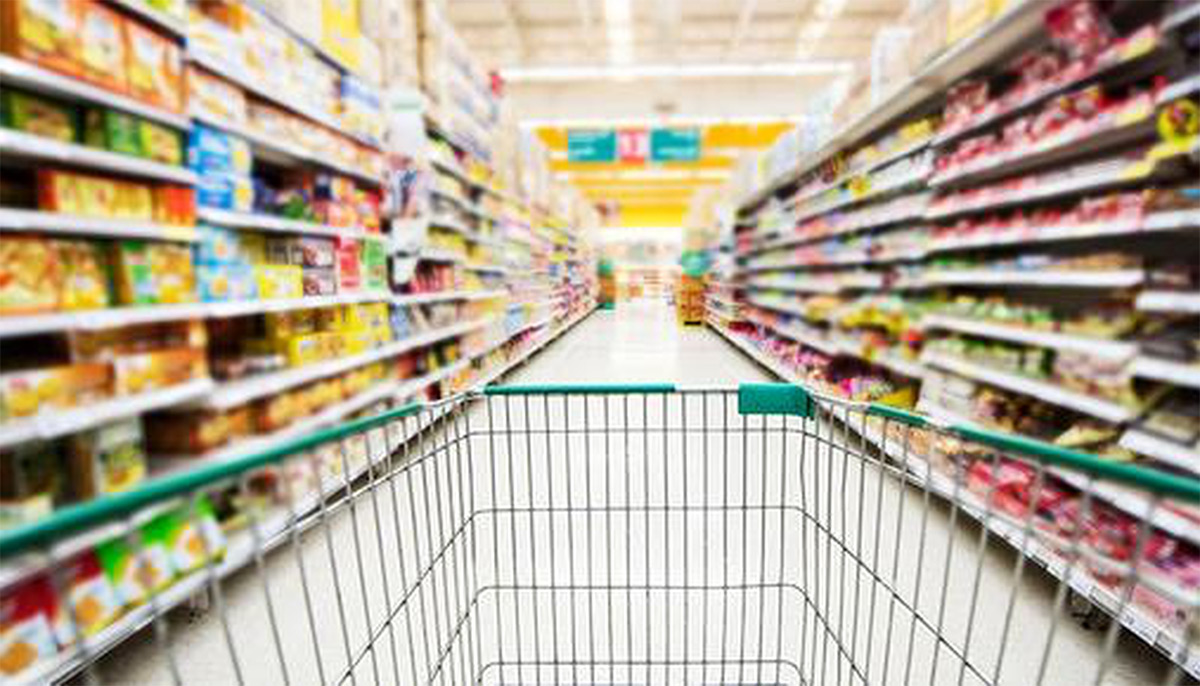 Perhaps many believe a harsher rate reality might be ahead—Fed Chairman Jerome Powell is scheduled to speak in Sweden this morning and, on Thursday, St. Louis Fed chief James Bullard is set to make a public appearance just ahead of the release of December’s Consumer Price Index (CPI). On Monday, two Fed chiefs indicated they anticipate rates to move above 5%, perhaps for an extended time, in the central bank’s fight against inflation (more below).

December CPI represents anotherimportant milepost on the way to the Federal Open Market Committee’s (FOMC) next rate announcement February 1. After slowing for the fifth straight month to an annual rate of 7.1% in November, the consensus for December’s headline figure is expected at 6.5%. Core CPIwhich omits more volatile price movements from food and energy—is expected to come in at an annual 5.7%.

Stocks on the Move

After a rocket-ship rally on Friday to celebrate a retreat in December wage growth, Monday’s Federal Reserve speakers took the fizz out of the party by revealing that interest rates could eventually move above 5% for a while. The S&P 500® (SPX) finished yesterday below the 3,900 mark, while the Russell 2000® (RUT) and $COMP made significant gains on the backs of Tesla (TSLA) and other technology leaders.

Mary Daly and Raphael Bostic, respective presidents of the San Francisco and Atlanta Federal Reserve Banks, indicated that the Fed shouldn’t loosen the reins on inflation just yet. Bostic said the Fed should move rates above 5% early in the second quarter and keep them there for “a long time,” according to Bloomberg.

Unfortunately, Bostic and Daly had already added their perspectives and reset the ship’s coordinates for more rate hike and recession worries to finish the session.

Nevertheless, late Monday’s reading on the CME FedWatch Tool showed a nearly 80% chance of a 25-basis-point rate hike by the end of the central bank’s meeting on February 1. That measure has crept up from 67.7% a week ago. On Tuesday morning, that number fell slightly to 76.2%.

Consumer Borrowing Edges Up: The Federal Reserve’s Consumer Credit report rose ahead of expectations, with revolving debt—including credit cards—up 16.9% in November, well ahead of October’s 10.3% gain. That’s the biggest jump in three months.

Yet Inflation Expectations Are Down: For the next year, consumers see inflation receding—but they might be hanging on to their wallets anyway. On Monday, the New York Fed’s latest monthly Survey of Consumer Expectations showed median short-term inflation expectations fell 0.2% to 5% in December compared to 5.2% the month before. The biggest price decreases happened in food, gas, college education, and rent. However, inflation’s recent shock might not fade away anytime soon—the survey reported that household spending expectations slid a full percentage point to 5.9%, the lowest level since January 2021.

Default Watch: In late December, credit rating firm TransUnion (TRU) predicted that more Americans will be late on their loan payments in 2023, with delinquency rates for credit cards and personal loans rising to levels not seen since 2010. Though credit health is generally high right now, TransUnion forecasted serious credit card delinquencies would rise from 2.10% near the end of 2022 to 2.6% at the end of 2023. Inflation will remain a culprit, but the company is also considering “unanticipated shocks” like a resurgence of COVID-19 and rising unemployment as potential factors that could drive loan delinquencies higher.