Driver shortages and pandemic concerns have been top among the headwinds faced by ride-hailers Uber and Lyft. 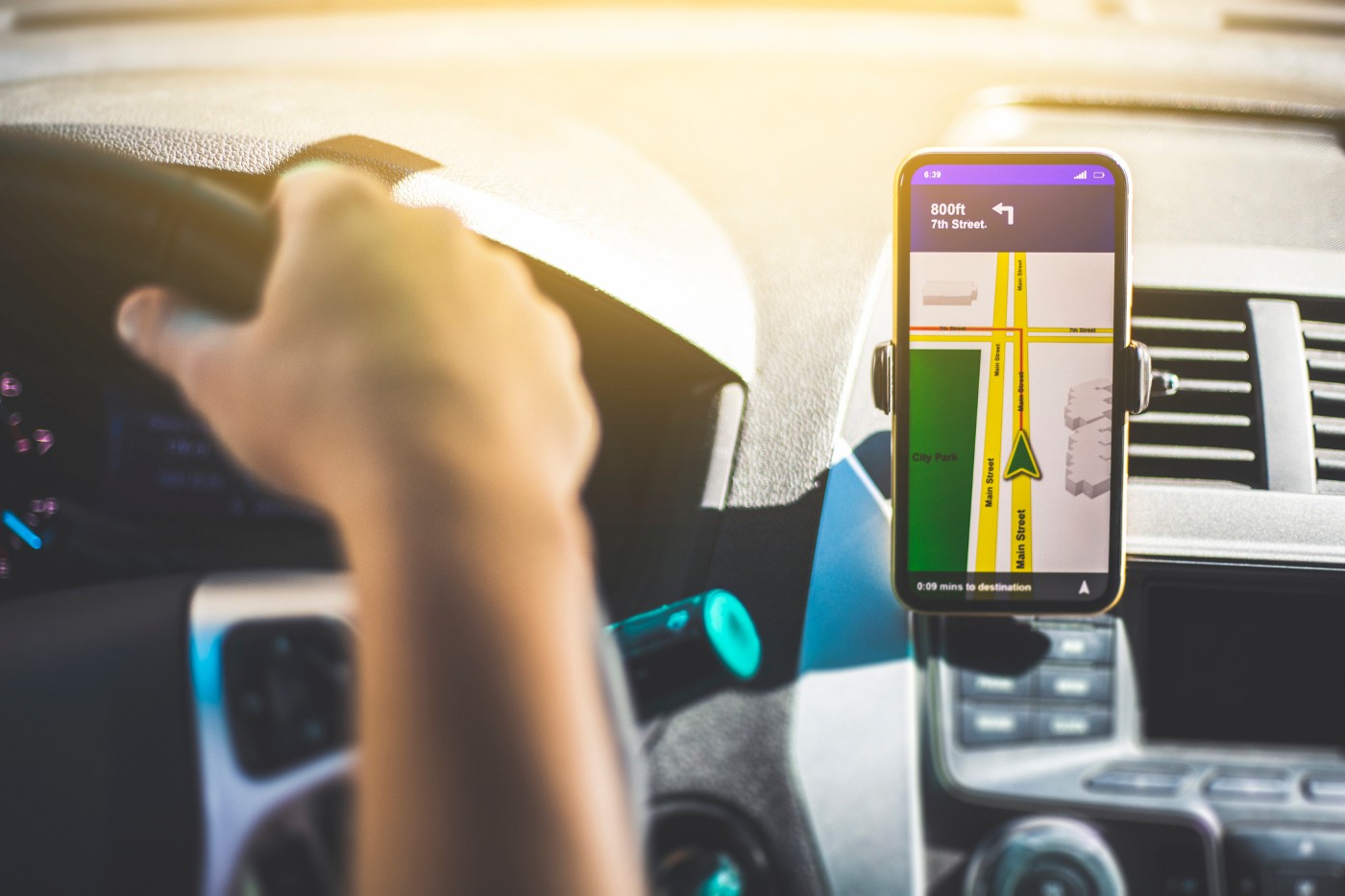 As people have become more comfortable leaving their homes again, major global economies and their industries are riding gains on the path to a return to normal. But ride-sharing companies Uber Technologies (UBER) and Lyft (LYFT) seem to have been having trouble accelerating as people increasingly take to the streets.

Neither of these former tech darlings is currently reporting profitability. And the road ahead could continue to be bumpy as each company grapples with ongoing COVID-19 safety concerns, driver shortages, customer complaints, and continued yield signs popping up for its gig-economy business model of how they compensate drivers.

When Lyft reports Q2 earnings on Aug. 3 and Uber on Aug. 4, both are expected to report losses. In Q1, Lyft reported revenue of $609.00 million for the quarter, compared to analyst estimates of $554.70 million. Uber earned $2.90 billion, missing the consensus estimate of $3.25 billion.

Of course, the pandemic cut into demand for Lyft and Uber ride services as many consumers shifted to working from home and went out less, which led to both companies reducing staff and other costs.

Since the beginning of the year, both companies have reported that bookings have picked up as more people have become vaccinated and comfortable getting into a car with a driver not in their Covid circle.

But a shortage of drivers has decelerated growth. On the Q1 conference call, Uber Chief Executive Dara Khosrowshahi said some drivers are still hesitant to ferry passengers. Many drivers said they pivoted during the pandemic to food deliveries or switched to jobs with benefits.

To entice drivers back, both companies have been distributing free personal protective equipment. Uber is reportedly in talks to fund education and career-building programs for drivers. Lyft is exploring a new partnership aimed at reducing drivers’ expenses, which could involve sizable discounts on gas or insurance, or help with buying vehicles, according to published reports about the plans.

But that may not be enough to appease passengers, who have taken to social media to post angry missives about long waits and soaring prices for rides.

FIGURE 1: SWERVING. Although it took a while to steady the wheels after veering off the road during last year’s lockdowns, shares of ride-hailers Uber (UBER—candlestick) and Lyft (LYFT—purple line) cruised to new highs. But challenges in attracting and retaining enough drivers to meet demand—plus the perennial struggles to be profitable entities—have helped push shares back off course in recent months. Data source: NYSE, Nasdaq. Chart source: The thinkorswim® platform. For illustrative purposes only. Past performance does not guarantee future results.

LYFT: When Lyft reports earnings (expected after the bell Tuesday, August 3), it’s expected to report a loss of $0.24 per share, narrower than the $0.86 it lost in the prior-year quarter, according to third-party consensus analyst estimates. Revenue is projected at $696.22 million, up 105% from a year ago.

The options market has priced in an expected share price move of 6.6% in either direction around the earnings release according to the Market Maker Move™ indicator on the thinkorswim® platform.

Looking at the Aug 6 expiration, options volume has been light, but with some activity in the 52-strike puts and the 58- and 60-strike calls. The implied volatility sits at the 18th percentile as of Monday morning.

UBER:  When Uber reports earnings (expected after the bell Wednesday, August 4), it’s expected to report a loss of $0.51 per share, narrower than the $1.02 it lost in the prior-year quarter, according to third-party consensus analyst estimates. Revenue is projected at $3.74 billion, up 66.8% from a year ago.

The options market has priced in an expected share price move of 6.5% in either direction around the earnings release, according to the Market Maker Move™ indicator.

Put activity has been muted, with some concentration at the 41 and 42 strikes. There’s been more activity to the upside, particularly in the 45 and 46 strike calls. The implied volatility sits at the 34th percentile as of Monday morning.

Investors would probably like to hear how each company plans to address the issue of driver benefits, if at all.

In April, it was reported that Labor Secretary Marty Walsh said that many gig-economy workers should be treated as employees. The statement was widely interpreted to mean that employees who drive for Lyft and Uber are deserving of related benefits. If that happens, it would likely raise costs for companies that depend on these workers who are listed as independent contractors with minimal benefits.

Reclassifying drivers as employees could upend the business model for drive-sharing companies. Presumably, higher driver costs will either have to be passed on to riders or cause the companies to continue to lose money.

Both stocks have since taken a hit. Uber started the year at $51, went through a choppy first quarter and then dipped to $43 after Secretary Walsh’s comments. Since then, Uber has been floating around $46. Lyft started the year at $47, hit $68 in late March only to plunge to $46 after the comments. It has since gone back up to $55.

Uber seems to be focusing on its food delivery business for a source of profits. It has intertwined its ride-hailing app with its delivery business so it could drive up UberEats orders as more people take trips. The app enables passengers to book and pick up meals while en route to somewhere in an Uber ride. UberEats’ bookings have more than doubled from a year earlier, while Uber’s ride business declined.

●         Check out all of our upcoming Webcasts or watch any of our hundreds of archived videos, covering everything from market commentary to portfolio planning basics to trading strategies for active investors. You can also deepen your investing know-how with our free online immersive courses. No matter your experience level, there’s something for everybody.

●         Looking to stay on top of the markets? Check out the TD Ameritrade Network, live programming which brings you market news and helps you hone your trading knowledge. And for the day’s hottest happenings, delivered right to your inbox, you can now subscribe to the daily Market Minute newsletter here.