Amid news that automakers have been halting production amid a chip shortage, Tesla still managed to produce and deliver a record number of electric vehicles in the first quarter. 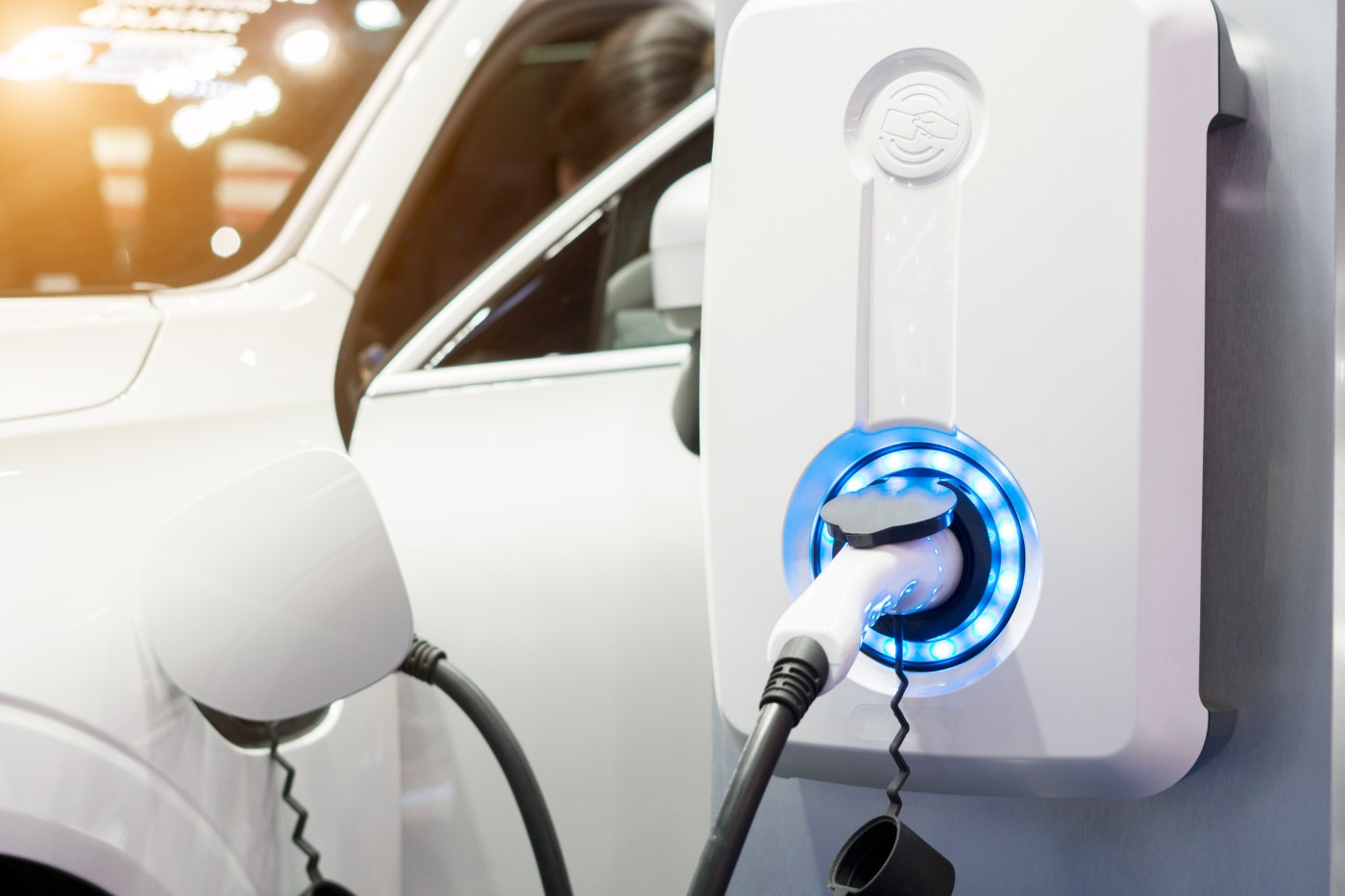 There’s a cloud hanging over automakers these days, and it’s made of silicon.

A global semiconductor shortage has been rippling through the auto industry, which needs chips for infotainment systems, engine management for better fuel economy, and power braking and steering.

But amid news that legacy automakers, as well as Chinese electric vehicle maker NIO (NIO), have been halting production because of the chip shortage, Tesla’s (TSLA) production and delivery numbers are at record highs.

Tesla did halt production at its Fremont, California, plant in February for two days because of what CEO Elon Musk called “parts shortages.” He didn’t elaborate on which parts were in short supply, but in the company’s Q4 earnings conference call, TSLA’s chief financial officer said “we’re working extremely hard to manage through the global semiconductor shortage, as well as port capacity.”

The global chip shortage appeared to be compounded for TSLA as Samsung Electronics in February said it has paused production at a factory in Austin, Texas, which TSLA has said before makes chips for the electric vehicle maker, according to Reuters. That stoppage came as severe winter weather caused power outages.

While investors next week are likely eager to hear more about how Tesla is navigating the chip shortage, there seem to be some clues heading into Monday’s earnings release.

FIGURE 1: EXTRA JUICE. Although the past 12 months’ return for the S&P 500 Index (SPX—purple line) has been nothing to sneeze at, it pales in comparison to shares of Tesla (TSLA—candlestick). One period of heightened interest in the stock was the lead-in to TSLA’s joining the SPX in December, 2020. Data sources: S&P Dow Jones Indices, Nasdaq. Chart source: The thinkorswim® platform. For illustrative purposes only. Past performance does not guarantee future results.

Earlier this month, Tesla said it delivered 184,800 vehicles. Almost all of that record number came from deliveries of its Model 3 and Model Y, with just 2,020 of the more expensive Model S and Model X delivered out of inventory, with no new ones produced.

Both the S and X models are due for upgrades and in the early stages of ramping up production. So it seems possible that TSLA may have been able to prioritize chips for 3 and Y models. Investors may want to keep in mind that the higher volume 3 and Y models don’t capture as much margin as the more expensive S and X models.

There may also be other reasons why Tesla may be weathering the chip shortage better than other automakers.

“Other automakers purchase much less valuable silicon content, and become less of a priority when compared to Tesla, who designs chips in house, secures wafer supply from foundries directly, and buys chips directly from the various chip designers like NXP, Infineon, and so forth,” according to a note from Cho Research. “They don’t outsource the design of their chip stack; they in-source wherever possible and work extremely closely with their suppliers.”

Tesla is expected to report adjusted earnings of $0.79 per share, up from $0.23 in the prior-year quarter, according to third-party consensus analyst estimates. Revenue is projected at $10.29 billion, up 72% from a year ago.

Option traders have priced in an expected share price move of 6.8% in either direction around the earnings release.

Looking at the Apr 30 options expiration, some put activity has been seen at the 700 strike, but much of the activity has been to the upside, with heavy concentrations at the 750 and 800 strikes. The implied volatility sits at the 13th percentile as of Friday morning.

Musk alluded to good supplier relationships with a tweet after the latest production and delivery figures came out, saying: “Thanks Tesla suppliers for providing us with critical parts!”

In addition to the chip shortage, the Fremont closure, and port capacity issues, it seems like TSLA’s first quarter may also have been impacted by a fire at its Fremont, California, plant, although it remains to be seen whether that is material enough for executives to discuss next week.

TSLA also appears to be hitting some speed bumps more recently. While these happened during the second quarter—past the Q1 reporting period—investors may be hoping for more clarity from executives next week.

TSLA got a black eye recently when a customer complaint in China went viral, and the company stumbled in its response. The company has been in the crosshairs of Chinese media and regulators, but its cars remain quite popular in China, and shares don’t seem to have suffered much.

Authorities in the United States are also eyeing TSLA after a fatal crash involving a Model S in Texas. The National Highway Traffic Safety Administration and the National Transportation Safety Board have opened investigations into the incident amid scrutiny from lawmakers.

The crash brings renewed attention to TSLA’s Autopilot advanced driver-assistance feature. Consumer Reports said this week that it was able to get the Autopilot system of a Model Y to drive the car even with no one in the driver’s seat.

Musk tweeted that data logs showed that Autopilot wasn’t enabled in the Texas crash and the car did not purchase TSLA’s separate Full Self-Driving system that also requires human supervision. He also said cars operating with Autopilot engaged have an almost 10 times lower chance of getting in an accident than an average vehicle.

If you recall, last quarter TSLA revenue came in ahead of expectations but earnings fell short, coming in at $0.80 vs. a consensus expectation of $1.03. Investors were also disappointed that the company didn’t provide clearer guidance for this year’s delivery expectations.

Later, the company said “over a multi-year horizon, we expect to achieve 50% average annual growth in vehicle deliveries. In some years we may grow faster, which we expect to be the case in 2021.”

By a back-of-napkin estimate that could mean 750,000 deliveries this year, but the phrasing isn’t as catchy as its 500,000 vehicle forecast for 2020, which it just slightly missed. And investors may want to see more specific guidance this time around.

If TSLA does start facing increasingly serious repercussions from the global chip shortage during the current quarter, that might hamper production at a time when automakers could see increased demand, at least domestically as the pandemic eases, travel opens up, and people spend stimulus money and have a brighter outlook for the economy and their jobs.

Over the longer term, it seems that the increasingly crowded field for electric vehicles could be a challenge for Tesla. The EV market has gotten more crowded, with new interest from not only legacy auto companies and EV startups, but also from big tech players Apple (AAPL) and Amazon (AMZN).

For now, TSLA is still in the driver’s seat in terms of its place in the electric vehicle market.