With a hit to production coupled with the general economic distress that may cause people to buy fewer cars, it remains to be seen whether Tesla can reach its guidance of more than 500,000 vehicle deliveries this year. 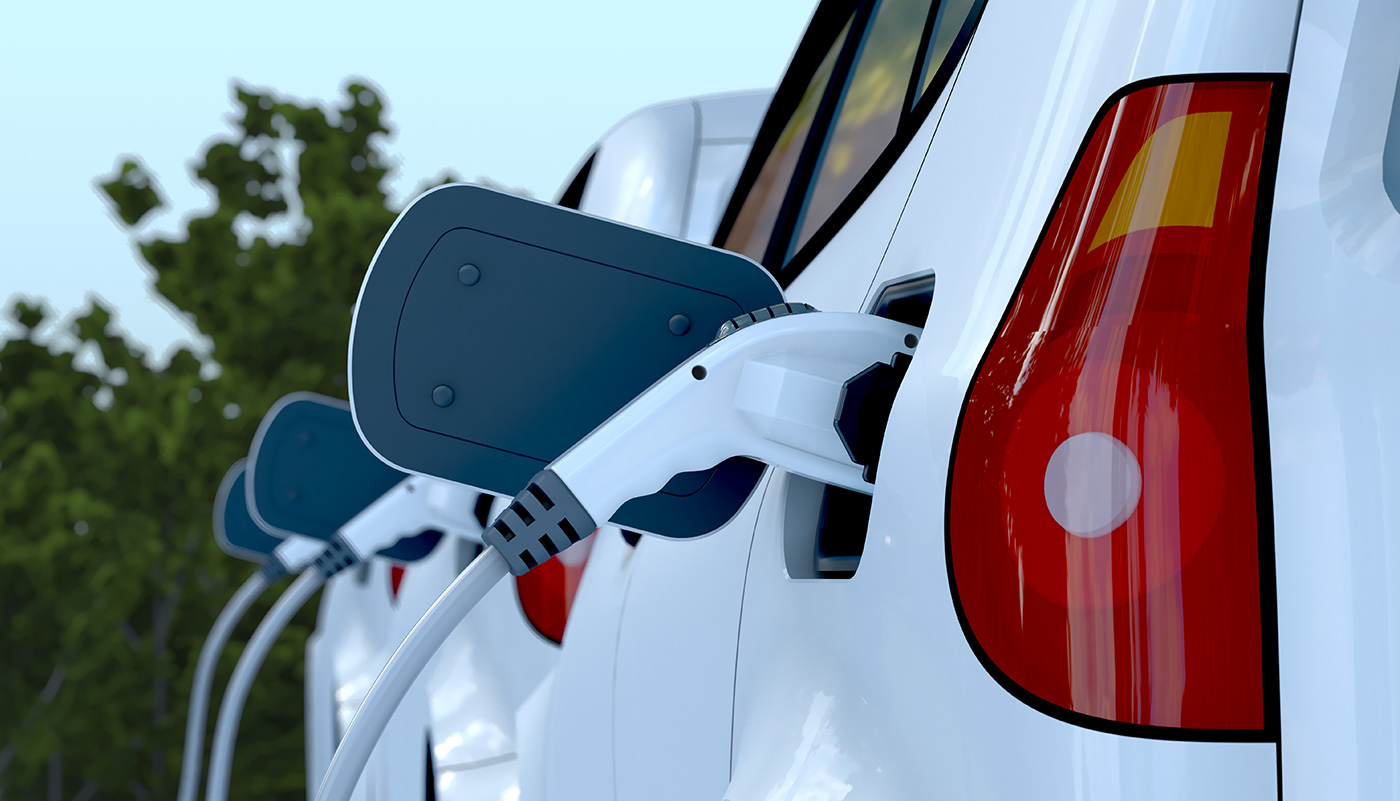 After two positive quarters in a row, will the third time also be a charm for Tesla (TSLA)?

As a whole, analysts see that as unlikely, as the consensus estimate is for the company to post a loss of $0.36 per share when it reports after the close on Wednesday, April 29. But the nature of surprises means you never know when they’ll happen—like TSLA’s shocker of a Q3 2019 earnings report that showed per-share earnings of $1.86 when market watchers were expecting a loss of $0.42. Last quarter’s EPS beat expectations and marked the first time the company reported two consecutive quarters in the black.

But that was before COVID-19 forced the company to shut down manufacturing in China and California. With the hit to production coupled with the general economic distress that may cause people to buy fewer cars, it remains to be seen whether TSLA can hit its previous guidance of more than 500,000 vehicles delivered this year. Investors will probably be looking for whether the electric car maker revises that figure in light of COVID-19.

Like many other earnings reports this season, when investors tune in to TSLA’s results this week, they may be more interested in what management might say about its outlook for the second quarter and beyond than they are in the past quarter’s results. If social sentiment is a guide, data from LikeFolio show that purchase intent mentions on TSLA’s Model 3 are down 37% versus the year-ago quarter (see figure 1 below).

FIGURE 1: DWINDLING INTENT?  In Q1 2020, social mentions of Tesla's Model 3 fell 37% versus the same quarter a year ago. Data source: LikeFolio. TD Ameritrade and LikeFolio are separate and unaffiliated companies. Social and consumer sentiment data should not be used alone when making investment decisions. Please consult other sources of information before making an independent investment decision. TD Ameritrade does not guarantee nor is it responsible for the completeness or accuracy of the data provided by LikeFolio.

Of course, numbers from the first three months of the year are important too, but it was only toward the tail end of the Q1 that COVID-19 really began to affect the company’s production.  And in Tesla’s case, it has already told investors that it produced more than 102,000 vehicles—and delivered more than 88,000—saying it was the company’s best-ever Q1 performance. It said its factory in Shanghai continued to achieve record production levels. In March, TSLA began to deliver its Model Y compact sport utility vehicle.

March was also the month when the company mostly shut down its manufacturing plant in California, joining other automakers in halting production amid social distancing orders designed to slow the spread of COVID-19 in the United States.

But TSLA was also able to reopen its Shanghai factory. Following that reopening, in February, the company reportedly saw registrations jump more than 400% month-on-month in March even as overall auto sales in China fell.

At its California plant, TSLA has reportedly asked some staff to return to work in late April, according to media reports. While that news is controversial because of local stay-at-home orders that are still in place, some analysts say the news could be a positive indicator for TSLA shares, as it shows continued demand for electric vehicles during the pandemic.

In addition to more details about TSLA’s California reopening and delivery outlook, investors are also likely to want to hear more about the company’s outlook for the China market and how it sees demand progressing for its new Model Y.

One question is whether TSLA has been able to do better than its competitors amid the pandemic. It could be a case of everybody’s sales being down, but TSLA’s being down less than everybody else’s during the second quarter.

That’s a question that will probably be on the minds of investors as they try to glean clues to the company’s performance—as well as that of the wider auto industry and economy—from any forward-looking comments Tesla’s management might give this week beyond just production and deliveries, when it opens its books.

One potential advantage TSLA might have when reopening its California plant is that it has a more singular focus than other automakers: It only does electric vehicles. That means it may have an easier time restarting production than more traditional manufacturers.

And beyond COVID-19, Tesla batteries may offer it a cost edge over competitors looking to take market share in the electric vehicle space. For example, Cairn Energy Research Advisors has reportedly estimated that Tesla’s cost per kWh for battery packs is significantly lower than General Motors’ (GM), BMW’s (BMWYY) and Porsche’s (POAHY).

And for what it’s worth, last year Tesla CEO Elon Musk promised the company would soon have a million-mile battery. In December 2019 the company did file a patent on a new, reportedly stronger lithium ion battery.

Like many other stocks, TSLA shares sold off hard from mid-February to mid-March amid a broad repricing of equities as investors worried about the economic fallout from the global pandemic. But TSLA has since recovered part of those losses along with the rest of the market. That being said, TSLA shares have had an interesting six months—even before the pandemic hit—from $300 a share, up to the mid $900s, back down to the $300s, and touching $800 on April 27 (see figure 2 below).

FIGURE 2: AUTOMOTIVE WHIPLASH. The meteoric rise in shares of Tesla (TSLA—candlestick) in late 2019/early 2020—what many called a bubble at the time—turned around abruptly along with the broader market S&P 500 Index (SPX—purple line) in the coronavirus selloff in March. Since then, TSLA has mounted quite a comeback. Data Sources: NASDAQ, S&P Dow Jones Indices. Chart source: The thinkorswim® platform from TD Ameritrade. For illustrative purposes only.

In March, TD Ameritrade clients were net buyers of the stock, according to the Investor Movement Index (IMX), TD Ameritrade’s proprietary, behavior-based index, aggregating Main Street investor positions and activity to measure what investors actually were doing and how they were positioned in the markets.

This week, TSLA is expected to report an adjusted loss of $0.36 per share, according to third-party consensus analyst estimates. Revenue is projected at $5.9 billion, up about 30% from a year ago.

The options market has priced in an expected share price move of 8.9% in either direction around the earnings release, according to the Market Maker Move™ indicator on the thinkorswim® platform.

Looking at the May 1 options expiration, put activity has been scattered, with no particular volume concentrations. Calls have seen more concentration—specifically at the 900 and 1000 strikes.

TD Ameritrade and LikeFolio are separate and unaffiliated companies. Social and consumer sentiment data should not be used alone when making investment decisions.