Earnings Sector Preview: Tech’s Performance in the Quarter of the Great Lockdown

The Technology sector has been one of the relatively bright spots in the COVID economy, and shares have surged as a result. Might these advances be reflected in upcoming earnings? Here's what investors might want to keep an eye on. 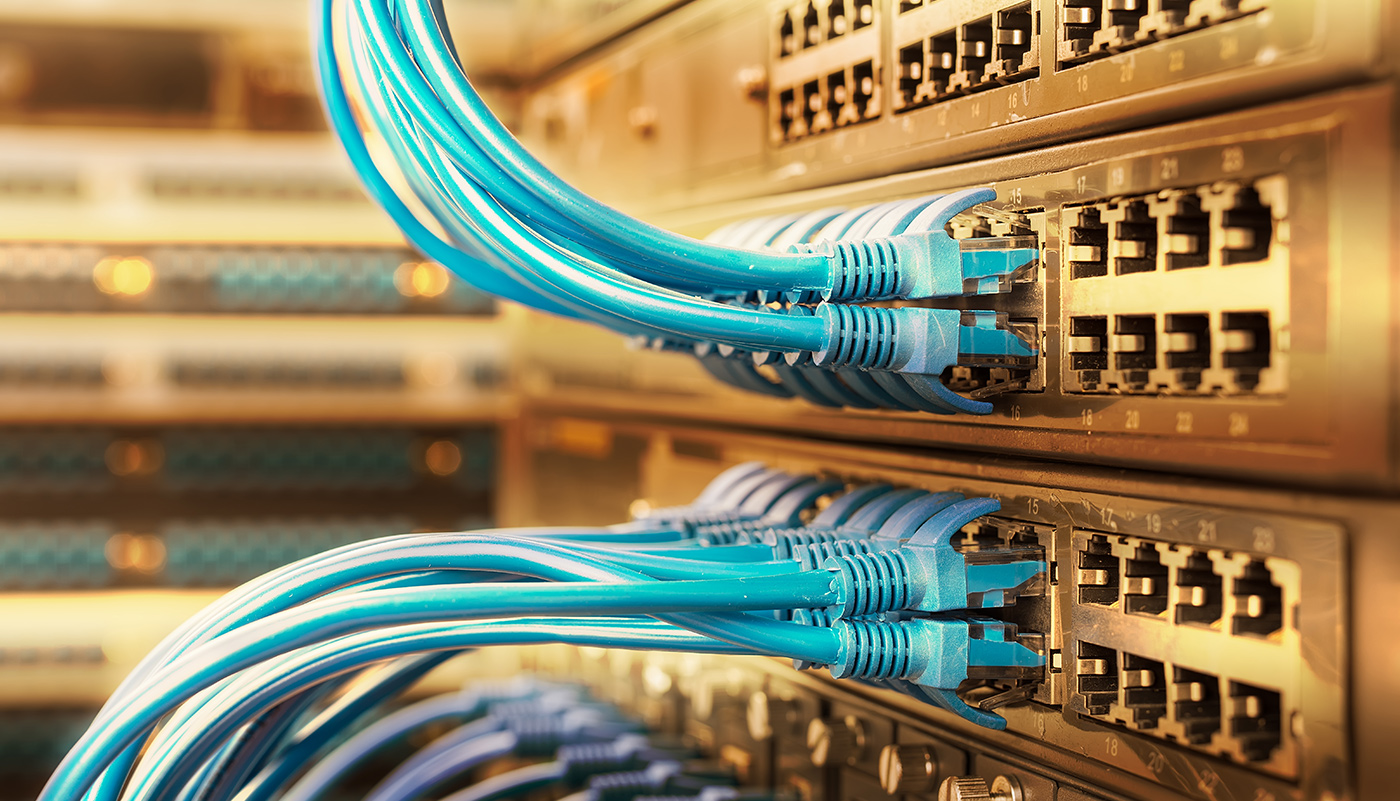 As tech companies begin reporting Q2 earnings, the current market environment might best be summed up by that Dickens line about being the best of times and the worst of times.

On the one hand, shares advanced fiercely through the quarter against a backdrop of state reopenings. But earnings almost certainly took a huge hit, and COVID-19 appears to be making a resurgence in pockets of the nation.

While earnings across the broader market are expected to plunge in Q2—analysts are forecasting a 44.6% decline in the S&P 500 according to the most recent FactSet report—this not-so-great news didn’t seem to bother many investors. The S&P 500 Index (SPX) and Dow Jones Industrial Average ($DJI) have recouped most of their losses resulting from the “coronavirus crash” last March.

Interestingly, rising above these two major indices, both still in the negative, the tech-heavy Nasdaq (COMP) outperformed both with an astounding 22% rise year to date, much of it probably having to do with Information Technology, specifically the companies that helped drive the new “stay-at-home” economy (see chart below).

So, what are analysts expecting for tech at large this coming Q2 earnings season?

FIGURE 1: SHINY TECH. Though all the major indices staged a comeback after the initial virus-led selloff, the rebound in the tech-heavy Nasdaq (COMP—candlestick) outshined the broader-market S&P 500 (SPX—purple line). Data sources: S&P Dow Jones Indices, Nasdaq. Chart source: The thinkorswim® platform from TD Ameritrade. For illustrative purposes only. Past performance does not guarantee future results.

One of the biggest fundamental drivers behind tech’s outperformance this last quarter had little to do with the ‘normal’ business cycle; instead, it had everything to with the COVID-19 pandemic, which blew a hole in the decade-long economic recovery.

Yet not every industry in the Technology sector was impacted in the same way. If you take a look at the stats, according to Morningstar data, year-to-date performance is mixed, with software (up 25.22%) and hardware (13.35%) the sector’s top performers. The semiconductor industry sits smack dab in the middle (5.05%), while ‘worst-performing’ goes to communications equipment, down -8.53%.

So, what’s separating the outperformers from the underperformers? Two words: cloud and subscription, according to CFRA. Why these two? Cloud-based services can often scale from small to enterprise-level businesses, while subscription means you can just stream needed tools and services online (as opposed to physically going somewhere to pick them up).

This might all make sense if you think about it. To survive the ‘Great Lockdown,’ businesses had to go remote. Those able to pull this off—and those that serve this growing trend—generally fared better than those that didn’t. Following that logic, companies that provided those services—like Nasdaq components Microsoft (MSFT), Zoom Video (ZM), and also Salesforce (CRM) and Slack (WORK)—likely fared better as well.

Apple (AAPL) doesn’t quite fall into this category—though the lockdown did fuel demand for at-home entertainment—but it still helped buoy the tech hardware industry as its largest market cap behemoth. All of these companies outpaced the Nasdaq (except CRM, which trails behind it by a few percentage points). Let’s take a closer look.

When looking at the tech sector in light of the COVID-19 economy, you almost have to view it from a sub-industry level, namely, specific products that might have helped people and businesses get through the last pandemic lockdown phase. This sub-industry characteristic, in this case ‘virtual tech,’ might have played a weightier role than other aspects within other categories.

Video-conferencing company ZM is a relative newcomer and software’s shining star as its year-to-date share performance is about 300%—outperforming most other stocks in the same category. ZM’s Q1 report in June showed a major earnings beat (more than double consensus, according to Refinitiv) and growth of 169% year over year, according to ZM’s press release. The company also made a significant increase to its fiscal year guidance, nearly doubling it.

Although demand for WORK’s technologies increased during the pandemic—with its revenue growing 50% during its first quarter—its Q1 results, though beating analyst consensus (according to Refinitiv), just weren’t as spectacular as its rival ZM. Shares tumbled, and WORK now trades 15% below its June highs.

And while CRM’s revenue grew 30% year over year, slightly beating third-party analyst estimates in its last reporting period in May, its guidance for Q2 was softer than most analysts had expected. Despite CRM’s soft guidance, and initial slide post earnings, its shares have risen over 18% from its post-earnings low.

AAPL appears to have been negatively impacted by the pandemic, though it still topped analyst earnings and revenue consensus in its last reporting period. Overall, analysts seem to be having a hard time predicting results for the coming quarter, according to a CNBC report. And it doesn’t help much that AAPL didn’t issue guidance last time out.

That might not mean much if you look at the sustained demand for Mac computers, iPads, the next cycle of iPhones (with upgraded security features), and coming 5G cycle—all of which, according to CFRA analysts, may be enough to support AAPL sales through a COVID-driven slump, which they see as “largely transitory.”

One big question on analysts’ minds, though: If ‘cloud’ and ‘streaming’ got a boost from the work-at-home economy, how might reopenings change technology’s playing field in the months to come—especially amid the growing likelihood of coronavirus surges and further lockdowns?

Although analysts, according to FactSet, see a 44.6% decline in Q2 S&P 500 earnings—the biggest year-over-year decline since 2008, by the way—their most recent forecast sees the index rising to 3500 sometime within the next 12 months. However, they also see the Technology sector as one of the broader market’s biggest underperformers. Perhaps this is an indicator that any coming economic recovery might be already reflected in tech share prices—some of it anyway.

Compare that with CFRA’s Outlook report which forecasts a -9.2% decline for the second quarter, a -5.1% dip in Q3, but finally a 0.5% recovery in the last quarter of 2020, leading to strong growth in 2021. Looking deeper into its Q2 forecast, CFRA also sees, on a sub-industry level, companies producing interactive home entertainment, software applications, and semiconductor equipment among the top performers for this upcoming quarter.

Tech shares have been on an incredible run these past few months, which can be a double-edged sword. Any earnings that fall short or, any or forward guidance that dials back expectations, could reverse some of these recent gains. It’s like the old adage about great power and great responsibility—as share prices power ahead, the responsibility becomes greater to—at some point—deliver earnings growth to support them.

Retail Misery Likely Continued in Q2, but Earnings Could Give Insight Into What’s Ahead 5 min read Could Worst be Over for Struggling Energy Sector? Q2 Earnings Seen Plunging 5 min read “GILDing” the Lilly: COVID-19 Progress in Spotlight Ahead of Q2 Health Sector Earnings 5 min read