Is a Weaker Dollar Good or Bad? Like Many Things Economic, It Depends

The value of a dollar is in constant motion. Sometimes, it strengthens against other currencies (or commodities), and sometimes, it weakens. But, is a weaker dollar good or bad? 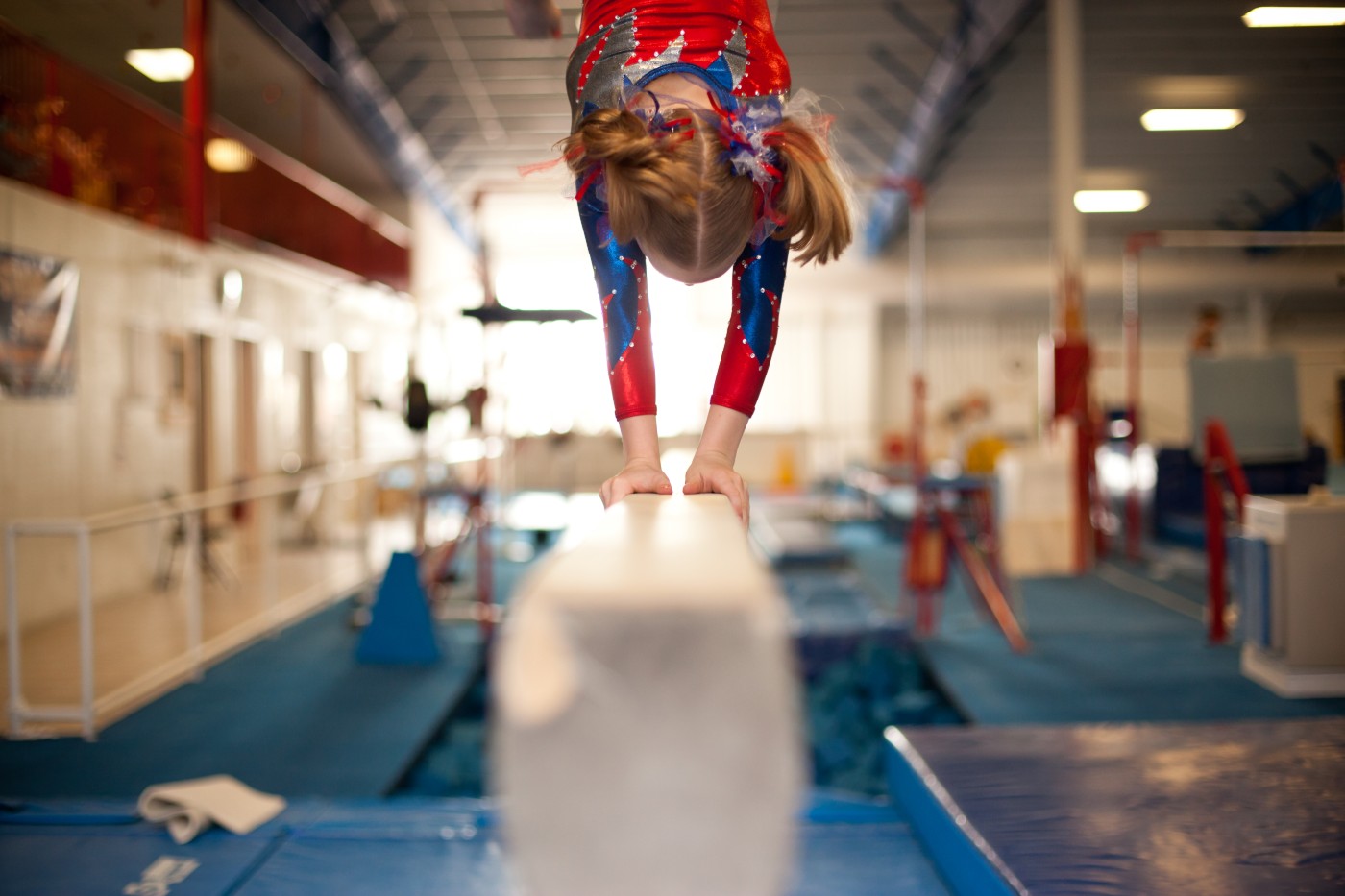 “Give me a one-handed economist,” President Harry Truman once said. “All my economists say ‘on one hand,’ then ‘but on the other hand ...’.”

We began 2020 with the U.S. Dollar Index ($DXY)—a basket of foreign currencies such as the euro, British pound, Japanese yen, and others—nearing multi-year highs at 1.04. At that time, headlines like this dotted the media landscape:

Then the coronavirus hit, prompting a swift stimulus response from the Federal Reserve and Treasury Department that pushed $DXY to levels not seen since 2018. The headline:

What gives? Strength is a threat, but weakening sparks worry. So which is it? Is a weak dollar bad or good?

You’re going to need both hands for this.

But First Things First: What Is a Dollar?

Before digging into dollar strength and weakness—and the benefits of each—it’s important to understand exactly what a dollar is—or any nation’s currency, for that matter. In the classic definition, currency is two things:

But for dollars to perform these functions, there needs to be stability, plus confidence that stability has staying power. Up until the 1970s, the dollar was backed by gold. Now it’s backed by confidence—that the “full faith and credit” of the U.S. Treasury is a commitment to stability.

That’s where strength and weakness come in.

A little perspective is warranted here for those gyrations in 2020 and the accompanying labels of “weak” and “strong.” Figure 1 shows a 20-year chart of $DXY, which records periods of much greater strength and weakness.

FIGURE 1: NEITHER STRONG NOR WEAK. Despite media reports of dollar strength and weakness in 2020, from a historical standpoint, the U.S. Dollar Index ($DXY) has been much stronger and weaker at other times over the past 20 years. Data source: ICE Data Services. Chart source: the thinkorswim® platform from TD Ameritrade. For illustrative purposes only. Past performance does not guarantee future results.

On One Hand: Benefits of a Strong Dollar

The value of one currency relative to that of another (or to the value of a basket of currencies, like the $DXY) is, in a way, a vote on the strength, stability, and confidence of the underlying nation. For the U.S. dollar, that strength goes beyond bragging rights. The greenback is known as a “reserve” currency, which essentially means many assets and asset classes, such as gold and crude oil, are denominated in dollars on the world market. That can be a source of power—higher liquidity and a lower exchange rate risk, for example. Because foreign governments need to hold dollars in reserve for transactions, many economists see it as a de facto interest-free loan to the United States.

For consumers, though, the chief benefit of a strong currency is purchasing power. Traveling overseas? Eyeing a villa in Tuscany or a fancy Swiss watch? A stronger dollar means a better deal.

Information to help you learn about forex.

Get access to world-class technology, innovative tools, and knowledgeable service at Charles Schwab Futures and Forex.

On the Other Hand: When a Weaker Dollar Can Be a Good Thing

Not everyone loves to see the dollar rise in value. First and foremost are those involved in manufacturing and export. For example, rebuilding the U.S. manufacturing sector has been a cornerstone of the Trump administration agenda. The weaker the dollar versus world currencies, the more competitive the United States can be in selling its goods and services abroad. But there are limits. A nation that makes its bank selling to the U.S. consumer might respond, not with fresh purchases of U.S. goods, but rather by taking steps to weaken its currency versus the dollar. That’s known as “competitive devaluation,” and it’s typically not good for anybody.

Plus, some multinational companies hold assets in and/or derive profits from foreign countries—think McDonalds (MCD) or Starbucks (SBUX), for example. When foreign currencies rise relative to the dollar (meaning the dollar weakens), these companies often see a bump in their earnings numbers.

What Is a Dollar, Revisited

Former Federal Reserve Chair Ben Bernanke was once asked in testimony how he defines a dollar. His response? “I define a dollar by what it will buy.”

So let’s take this logic a step further and define a dollar relative to that which it buys (as of October 2020):

The Bottom Line on Dollar Strength and Weakness

Put it all together and the answer should be clear:

In a way, it’s like the trader mantra, “buy low, sell high.” If you own shares of AAPL, you like it when the dollar “weakens” relative to a share of stock (i.e., its price rises). But if you’re trying to buy the stock, you’d like the share price to be lower relative to your dollar so you can buy more shares for the same dollar amount.

Likewise, if you’re buying maple syrup from north of the border, you’d like a strong dollar (relative to the Canadian dollar), but if you’re a farmer selling soybeans on the world market, you’d prefer a weaker dollar relative to the world value of those soybeans.

Got it? Give yourself a hand. Or two. 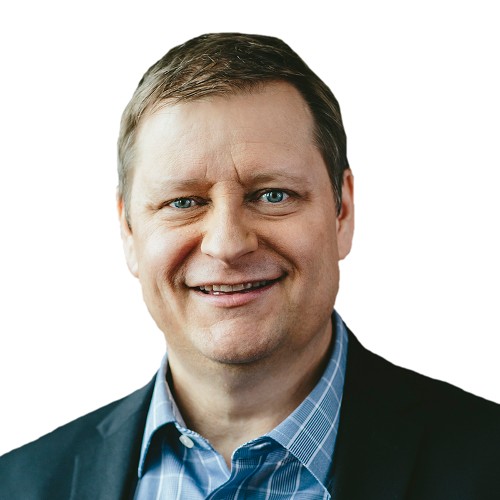