Equity index futures point to another lower open after JPMorgan and Morgan Stanley miss on earnings. 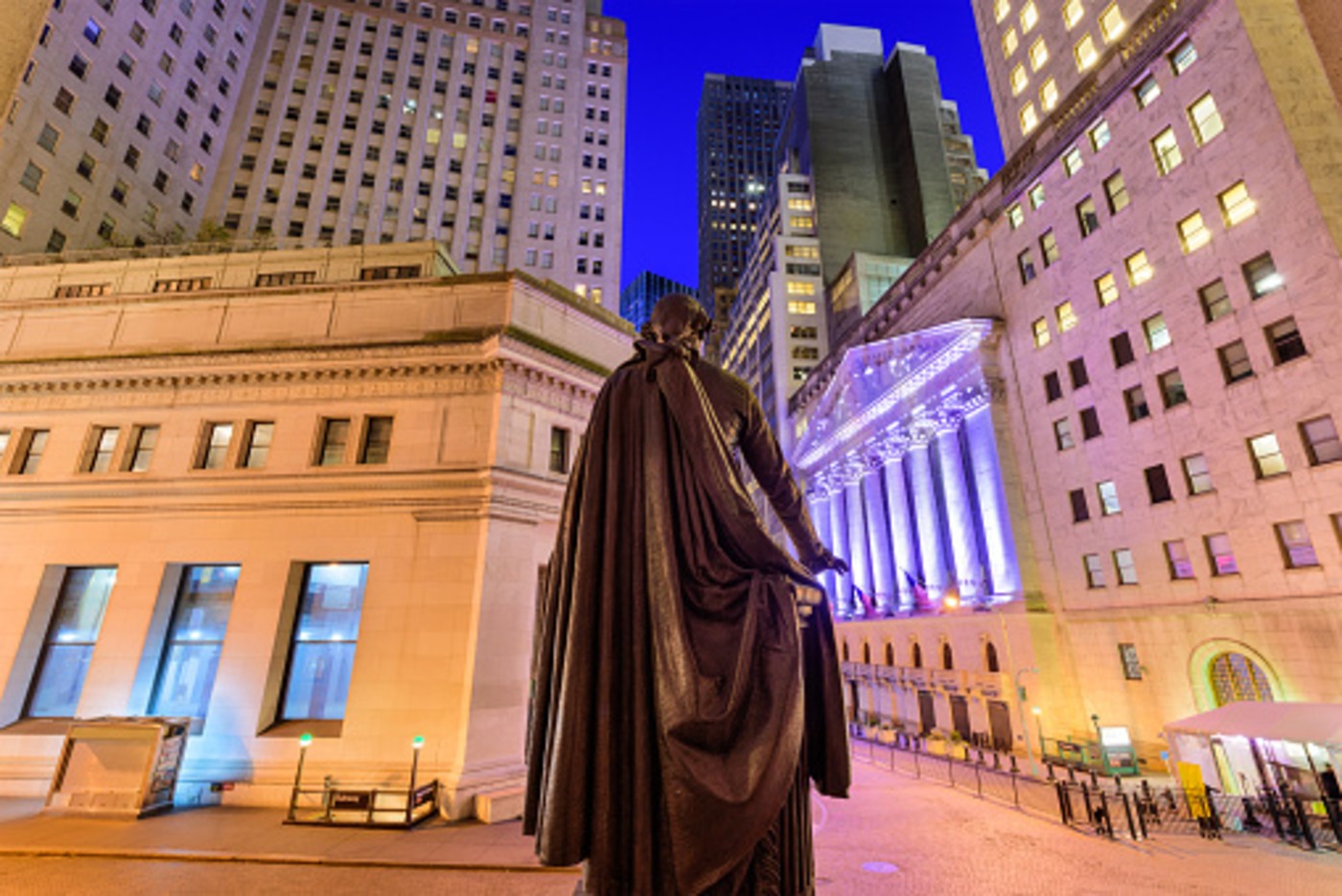 (Thursday Market Open) The equity markets may take another hit today as JPMorgan Chase (JPM) and Morgan Stanley (MS) kicked off a new earnings season with a couple of misses as equity index futures pushed lower.

JPM and MS missed on revenue and earnings estimates but JPM is down 3.27% in premarket trading against a 1.04% dip for MS. JPMorgan announced that it would suspend its stock buyback program to increase its loan loss reserves to ensure the company can navigate a potential recession. In fact, the move is due to growth in their loan business and not because they are expecting large losses. While JPM’s investment banking business saw a lot of weakness, they did see gains in their trading business.

Morgan Stanley, which focuses more on capital markets and less on retail banking, reported a 55% year-over-year drop in revenue from its investment banking business as the number of merger and acquisition deals and equity and fixed income underwriting deals have plummeted. Overall, the company’s profit fell 29% from the prior year.

Financials have a chance to bounce back on Friday with earnings reports from Wells Fargo (WFC), BlackRock (BLK), Citigroup (C), and U.S. Bank (USB).

However, it’s not just financials reporting misses. Food maker ConAgra (CAG) missed on revenue estimates but beat on earnings. The bigger miss may have come from its lower-than-expected earnings guidance. The stock fell 2.91% in premarket action as the company is facing margin pressures and higher input costs like rising commodity prices.

However, it’s not all bad news for earnings. Taiwan Semiconductor (TSM) beat on top and bottom line numbers despite an overall slowing in computer chip demand. TSM bucked the trend by reporting higher revenue on high-performance computing chips, up 13%, and smartphone chips, up 3%. TSM also said it expects revenue to grow 35% for the year, higher than its previous forecast of 30%. The stock was up 2.35% ahead of the opening bell.

Before the open, investors got more bad inflation news. The Producer Price Index (PPI) came in above analysts’ forecasts with a 1.1% month-over-month increase instead of the forecasted 0.8%, and a 11.3% year-over-year increase against the expected 10.7%.

PPI measures inflation on the wholesale level and today’s report shows how businesses are seeing their costs grow faster than consumer prices, causing even more margin compression as they can’t raise prices.

Beyond the inflation news, the economy also saw a higher number of workers apply for unemployment benefits. Initial jobless claims came in at a higher-than-expected 244,000, above the forecasted 235,000.

WTI crude oil futures are testing support around the $95.50 level by falling 1.83% to $94.54 ahead of the opening bell. Oil is seeing downward pressure after Japan reported a 7.5% decline in industrial production over the last month and commentary from yesterday’s Beige Book showed industrial production slowing in the United States too.

However, there are some signs of hope that the day won’t go as badly as these early reports. The Cboe Market Volatility Index (VIX) rose 4% but is still below 28. There tends to be greater concern when the VIX breaks 30.

Stocks sold off in yesterday’s early morning session after the June Consumer Price Index (CPI) came in much hotter than expected. Analysts were forecasting a month-over-month (MOM) CPI increase of 1.1% and got 1.3%. The year-over-year (YOY) forecast was 8.8% but arrived at 9.1%—the highest rate in four decades. After removing food and energy prices, monthly core inflation was also higher at 0.7% MOM and 5.9% YOY, above respective forecasts of 0.6% and 5.7%.

The 2-year Treasury yield, which tends to be most tied to the Fed’s overnight rate, jumped to 3.2% this morning while the 10-year Treasury yield (TNX) moved up to 3.07%. However, as the day went on, yields pulled back and the 2-year closed at 3.13%, which was still 11 basis points higher than Tuesday’s close. The 10-year yield closed at 2.9%, or five basis points lower.

The Bank of Canada (BoC) beat the Fed to the punch by raising its key interest rate 100 basis points yesterday, taking it up to 2.5%. This was the BoC’s highest increase since August of 1998. Canada saw inflation reach a 39-year high of 7.7% in May.

While stocks started the day much lower, they did trim their losses with the Dow Jones Industrials ($DJI), S&P 500 (SPX), Nasdaq ($COMP) respectively down 0.67%, 0.45%, and 0.15% by the close. Oddly, the consumer sectors were the only two to finish the day on the positive side. The Consumer Discretionary Select Sector Index rose 0.85% while the Consumer Staples Select Sector Index increased 0.10%.

Falling oil prices may offer some hope for inflation as WTI crude oil futures settled 0.9% lower to $96.38 per barrel. WTI futures are testing the same lows it reached in March and April this year, and as of yesterday afternoon, they’re near the same price they were before Russia invaded Ukraine.

CHART OF THE DAY: BANK BALANCE. The PHLX KBW Bank Index (BKX)—candlesticks) was able to hold support on Wednesday. The Two-Line MACD is creating a bullish divergence suggesting a potential change in momentum. For many technical analysts who try to identify potential trend changes, these are bullish signs. Data Sources: ICE, S&P Dow Jones Indices. Chart source: The thinkorswim® platform. For illustrative purposes only. Past performance does not guarantee future results.

Account Value: Using the 12-month forward consensus for expected operating earnings per share, Yardeni Research has identified the Financials sector as having the lowest valuation among the S&P 500 (SPX) with a forward P/E of 11.3. Breaking the sector down by banking sub-groups lowest to highest, Yardeni had diversified banks at 8.6 P/E, followed by regional banks (9.2), investment banking and brokerage (9.9), diversified financial services (10.1), and asset management and custody banks (10.7).

Default Defense: Investors should be on the lookout for how much money banks are setting aside for potential loan losses. According to FactSet, banks set aside a significant amount for potential loan defaults in 2020 but reduced those amounts through 2021. However, in Q1 2022 they started increasing provisional money for loan losses once again. While provisional loan loss money doesn’t hurt revenues, FactSet data shows an inverse relationship between the amount of money set aside for loan losses and bank earnings.

So far, 2022 appears to be shaping up better than 2021, but what about delinquency rates month-to-month? CoreLogic reported that the delinquency rate had fallen for the 13th straight month. For now, the trend appears to favor the banks, but they likely have better inside data that could cause them concern.