Stocks Look to Bounce Back Ahead of Wednesday’s CPI Report 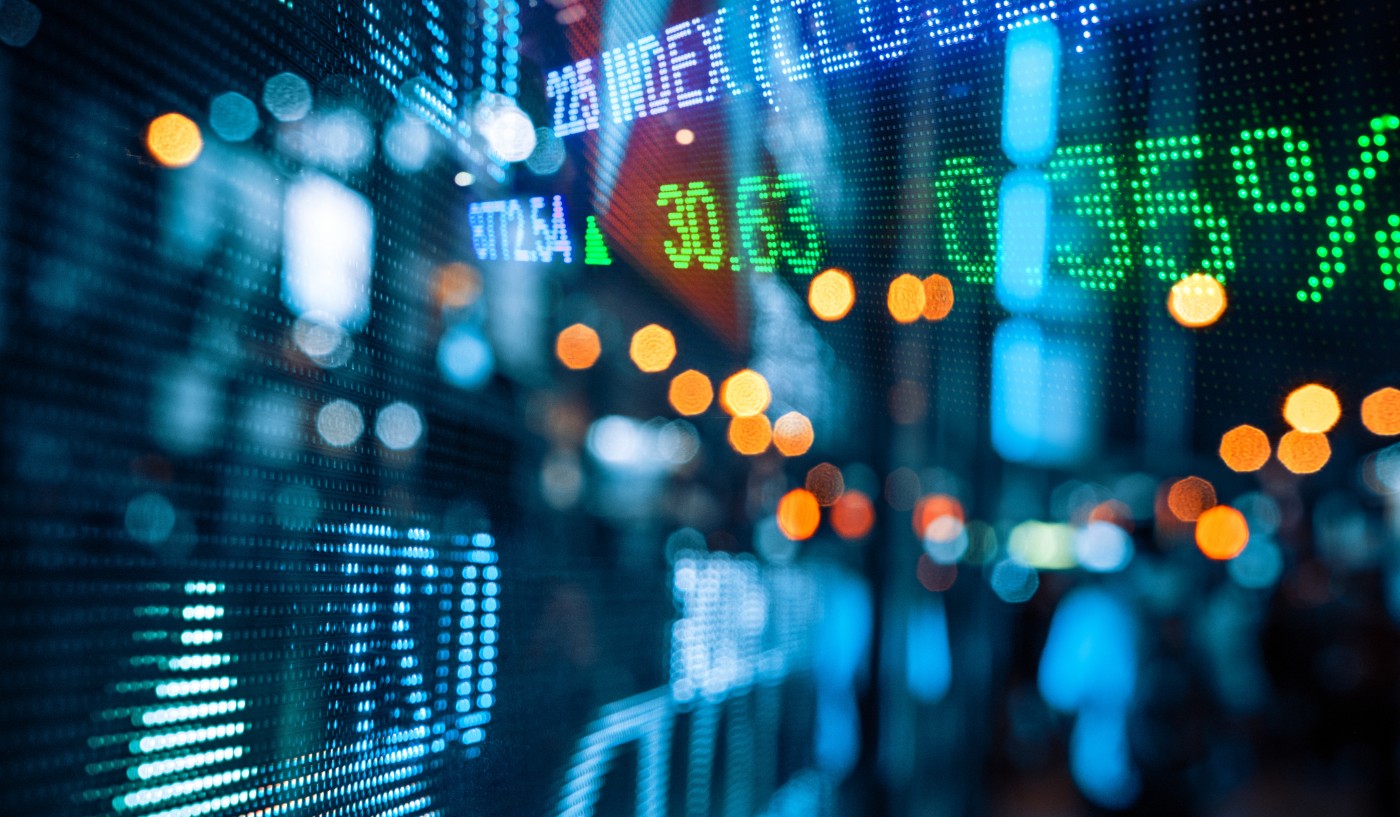 (Tuesday Market Open) Stocks look to bounce back as the Cboe Market Volatility Index (VIX) moved back near 33, prompted by a 110-basis-point drop in the 10-year Treasury yield (TNX). The drop in yields could be a sign that investors prefer bonds in the current environment. Stocks are getting help overseas as the Stoxx European 600 the Chinese SSE Composite Index were both up more than 1% this morning. Currently, the market appears to be flushing out overvalued stocks and less-serious investors, but once this has ended, the market might finally build a base. However, tomorrow’s Consumer Price Index (CPI) report could keep the flush-out going

On Wednesday, investors will consider another big inflation report as April’s CPI numbers arrive before the market open. Analysts expect to see the CPI grow 8.5% year over year, reflecting the breakneck pace of inflation. If the number comes out higher than expected, the Federal Reserve may be forced to reconsider last week’s “no 75-basis-point hike” stance. In what may be a bad sign for the report, the average cost of a gallon of gas across the United States rose to a new record of $4.38.

While investors wait, there are still many companies reporting earnings, including these making news in premarket trading:

After the close, Occidental (OXY) will report earnings. It was revealed during the Berkshire Hathaway (BRK/A) earnings, that Warren Buffett and company had increased their position in OXY.

European stocks are getting help from a better-than-expected ZEW Indicator of Economic Sentiment in Germany. The indicator was still low at -34.3 but came in higher than the forecasted number of -42 and higher than previous month at -41. But right now, less pessimism is progress. However, the report showed the current conditions index fell to -36.5, the lowest number in a year and below expectations. Europe is also facing the global economic obstacles related to ongoing COVID-19 restrictions in China.  Meanwhile, the European Central Bank is expected to raise short-term rates in the next six months as inflation continues to rise.

The Nasdaq Composite ($COMP) dragged other indexes lower to start the week’s trading, falling another 4.29% and extending its bear market to a drop of 27% from its all-time high. The technology and consumer discretionary sectors powered the Nasdaq’s losses.

However, the energy sector was the worst-performing group in response to a 6% drop in crude oil futures and an 12% plunge in natural gas futures. The Energy Select Sector Index fell 8.27% on the day. Natural gas has fallen about 19% in the last two days but only after rallying 145% from the first of the year through May 5. The current slide appears to be in response to Saudi Arabia cutting oil prices for Asian buyers due to weak demand related to China’s COVID-19 lockdowns.

Despite the 10-year Treasury yield (TNX) moving higher in Monday’s premarket trading, the benchmark yield fell 44 basis points by the close as investors abandoned stocks in favor of bonds. Investors were also buying up consumer staples companies like Walmart (WMT), Campbell’s Soup (CPB), Sprouts Farmers Market (SFM), Kroger (KR), Kellogg (K) among others.  The Consumer Staples Select Sector Index was the only positive sector throughout the day, but finally turned negative just before the close.

Quiet Bubble: Electric vehicles (EV) are known for their quiet, almost UFO-like sound, but their stock prices have made a lot more noise. Today, investors clearly didn’t like what they heard. Could it be possible that the EV’s bubble has quietly burst? To begin, Monday’s sell-off in Tesla (TSLA) took the stock down 35% from its November all-time high.

And before the open, Ford (F) announced plans to sell 8 million of its roughly 100 million shares in EV truck maker Rivian (RIVN) now that the company is past its IPO lockout period. According to CNBC, another investor plans to sell too. Such sales don’t mean that Ford or other investors no longer believe in the company. In fact, Ford and Amazon (AMZN), another big Rivian investor, appear to be hanging on to the majority of what they own. However, RIVN fell 20.88% on the day and is down 87% from its November high.

Pop Art: Just because bubbles burst, it doesn’t mean the product is a failure—it could simply mean that investors were getting a little ahead of themselves. In his book Irrational Exuberance, Dr. Robert J. Shiller outlines structural, cultural, and psychological factors to a bubble. Easy money and a favorable regulatory environment are two structural factors that spark market bubbles. In the past two years, with extra liquidity from the Fed and Congress, investors found themselves with excess funds that likely contributed to overinflated EV stock prices.

Likewise, the Fed cut rates throughout the 80s and 90s which eventually helped drive to the dot-com bubble of the late 90s.  And in 1978, Congress passed a law which created 401k retirement plans, creating a new class of investor participating directly in the markets by the end of the 80s.

While that bubble eventually popped, many of the stocks that were part of that era like Cisco (CSCO), Microsoft (MSFT), Amazon (AMZN), eBay (EBAY) are still around. Many other were acquired or merged with other companies. Whether all of some of the current EV makers are still around in a decade, no one knows. But it’s likely that some of them will still find some long-term success.

Grounded: Despite reporting good earnings and record bookings, the travel and leisure group continues to struggle and was one of the hardest hit industry groups in yesterday’s sell-off. The Dow Jones U.S. Travel & Leisure Index fell 5.96% and is trading below its March lows. However, it’s not just in the United States. According to Reuters, travel and leisure stocks led European shares to a two-month low on Monday.

Investors appear to be concerned that would-be travelers are going to cancel their trips as their budgets feel the pinch. However, the news is still all about the high number of bookings and nothing about cancellations. The International Air Transport Association (IATA) is seeing much stronger demand than expected. And while travelers are avoiding Russia due to the war and China due to lockdowns, the IATA is forecasting an 83% increase in 2022.

This morning travel and leisure stocks are among the biggest gainers in European.

May 12: Producer Price Index (PPI) and earnings from Brookfield (BAM)