A middling August jobs report could be enough to keep the Federal Reserve from being too aggressive on raising rates to curb inflation. 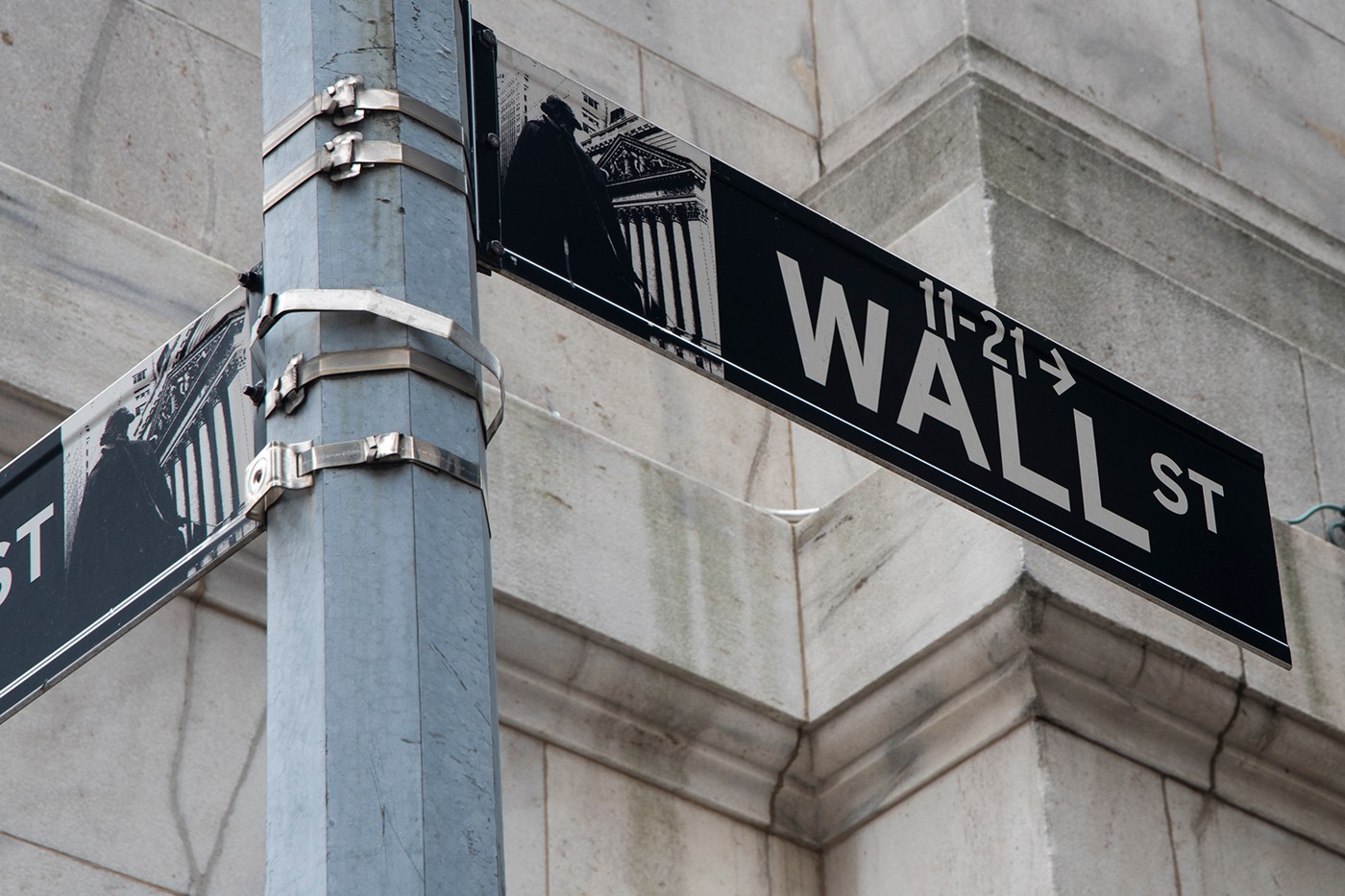 (Friday Market Open) After a week of preliminary jobs reports, the big one came Friday morning with the Employment Situation report for August.

The government reported the addition of 315,000 jobs in August, higher than the forecasted 300,000, but the increase was still within the range of estimates. Manufacturing added 22,000 jobs—above the projected 20,000—but the report wasn’t as exciting as last month when health care and leisure and hospitality had surged.

The equity futures market appeared to like the report as S&P 500 futures rallied 0.40% on the news ahead of the market open. Traders may be focused on the higher unemployment rate and the fact that the previous two months of jobs reports were adjusted lower for a net loss of 100,000 jobs. That could be a sign that the Federal Reserve might be a little less aggressive in raising rates to combat inflation.

The 2-year Treasury futures popped, pushing the yield lower by about six basis points. The 2-year yield is often most in line with the Fed’s actions. The 10-year Treasury yield (TNX) was relatively flat after the announcement, ticking slightly higher.

The U.S. Dollar Index ($DXY) traded lower on the news but appears to be holding above its August highs.

The jobs report comes ahead of the Labor Day holiday and the market will be closed on Monday. Many traders will be hesitant to hold positions over the three-day weekend, which could cause a decrease in liquidity if markets start moving lower.

After the market closed yesterday, Broadcom (AVGO) reported better-than-expected earnings and revenue as well as forward guidance above expectations. AVGO rose nearly 4% in premarket trading. The stock could be much-needed help for the semiconductor group. The PHLX Semiconductor Index (SOX) fell more than 4% yesterday and is down more than 15% from its August high.

Lululemon (LULU) also topped earnings and revenue estimates after the close and offered upbeat financial guidance. The high-end fitness apparel company rocketed more than 9% ahead of the opening bell.

The ISM Manufacturing Purchasing Managers Index (PMI) report was released after the market opened with a better-than-expected reading, but the biggest news came from the accompanying ISM Manufacturing Prices subindex. That August number came in lower than expected, which means that the prices paid for input costs fell, and for the sixth week a row.

The energy sector was the day’s worst performer again as WTI crude oil futures fell 3.3% to settle at $86.45 per barrel. Oil extended its losing streak to three days and a drop of 11%. Oil has been falling over concerns that demand will fall with China’s announcement of COVID-19 lockdowns in the city of Chengdu. While it’s a large city with a population of 21.2 million residents, the upcoming colder weather in the northern hemisphere will likely bring more cases throughout China and more lockdowns given the nation’s continuing zero-COVID policy.

Investors appeared to favor the defensive sectors because health care, utilities, and consumer staples were three of the top four performers on the day.

CHART OF THE DAY: STAFF OF LIFE. The staffing industry tends to do better when manufacturing PMI and services PMI are rising because they signal higher demand for workers. Both PMIs have been declining for well over a year, but the labor market has remained strong. This has led to mixed performance among staffing companies. Robert Half International (RHI—candlesticks) is down more than 25% in the last 12 months. Korn Ferry (KFY—blue) has fallen nearly 15% over the same time frame. And Kforce.com (KFRC—pink) is down about 6.5%. These stocks are in a difficult place for investors because of the conflicting PMI and the health of the labor market. Data Sources: ICE, S&P Dow Jones Indices. Data Sources: ICE, S&P Dow Jones Indices. Chart source: The thinkorswim® platform.  For illustrative purposes only. Past performance does not guarantee future results.

GOOD NEWS IS BAD NEWS: Yesterday’s better-than-expected ISM Manufacturing PMI report matched the previous month’s numbers, which means at least it’s not declining. However, last month, the ISM Nonmanufacturing PMI which tracks the service sector of the economy, actually grew. The next services PMI is scheduled for September 6.

However, in this economy, good news is bad news in the world of inflation because economic growth means more inflation and that the Federal Reserve will be more likely to keep raising rates. The Fed wouldn’t mind seeing the service sector grow because there are fewer inflationary pressures there. But stronger manufacturing means more demand for raw materials, parts, energy, etc. forcing prices—and eventually rates—higher.

INFLATION IS EVERYTHING: The reaction to today’s jobs reports wasn’t about jobs as much as it was about inflation and how the jobs number would influence the Fed’s future tightening efforts. Obviously, inflation is the hot topic right now because it permeates all parts of business and consumption. FactSet recorded that the word “inflation” was mentioned at least once in 404 earnings conference calls for S&P 500 companies between June 15 to August 29. Until inflation retreats to the Fed’s acceptable level of growth, it’ll likely continue to be an issue for stocks.

FUTURE GUIDANCE: Another important FactSet figure to come out of earnings season was that 72 of the S&P 500’s companies provided negative earnings guidance, the highest number since Q4 of 2019.

More revisions will likely come next month. Analysts change their earnings guidance just before earnings seasons starts up, which will be about the second week of October. Analysts often wait until the last minute to release their changes to ensure they have the most up-to-date data right before earnings reports come out.