Communication app maker Slack is preparing its first direct listing. Here are some things to know about Slack and about the direct listing process. 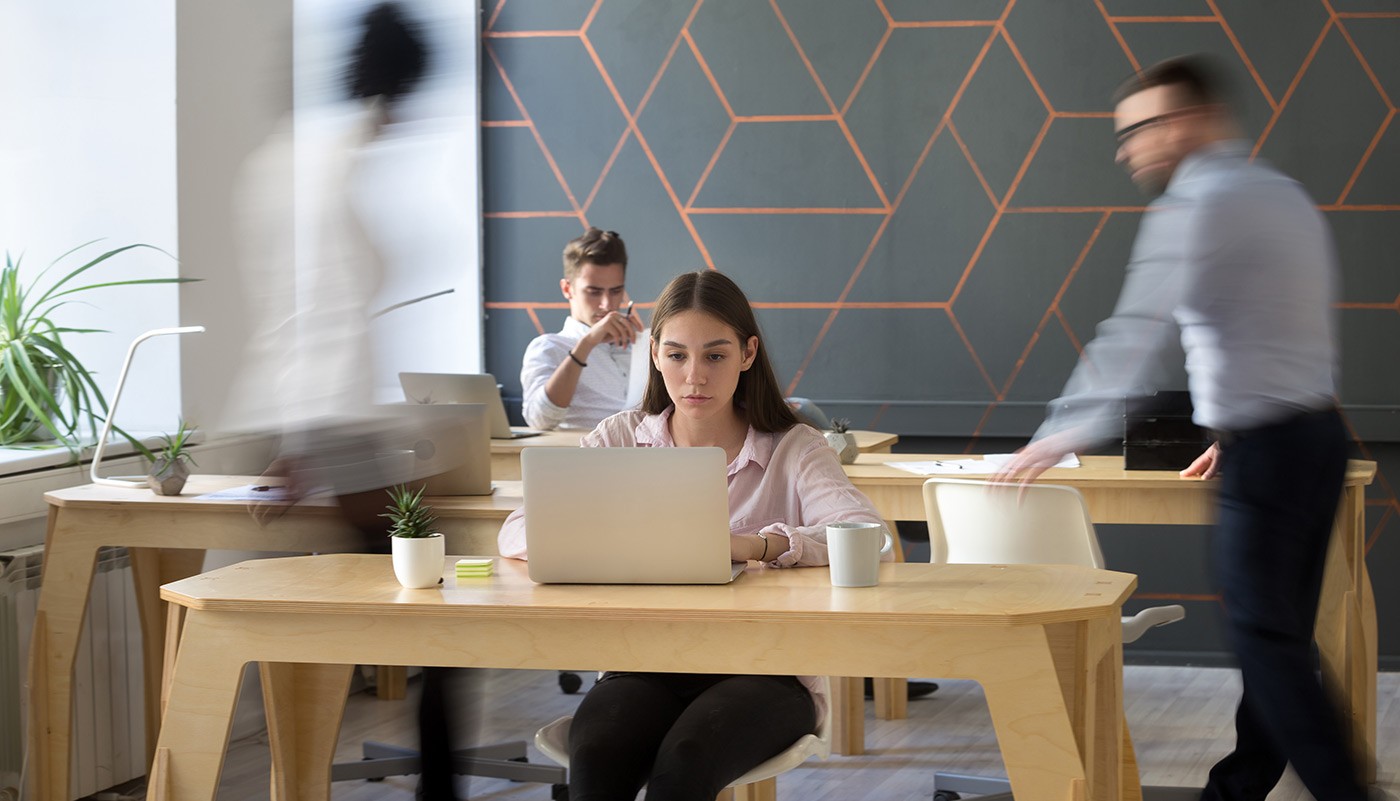 Slack hopes to disrupt email just like email disrupted the fax machine—making it technology from the olden days.

The workplace collaboration application company, which is planning a stock placement on the New York Stock Exchange, says its app has replaced email for many organizations. Slack calls email communication frustrating because it creates “fragmented silos of inaccessible information, hidden in individual inboxes.”

“We believe everyone whose working life is mediated by email is a potential Slack user… We further believe that the shift to Slack, or services like Slack, is inevitable,” Slack said in its April 26 Form S-1 filing with the Securities and Exchange Commission (SEC). It sees a $28 billion market opportunity in its space, where it faces significant competition. Slack’s valuation is just over $7 billion.

Slack, which launched in 2014, thinks it’s hit the sweet spot in an economy that’s become far more mobile. The trend today toward working from home and having employees in distant spots around the country, and even the globe, means companies are looking for ways to keep the gang together, even when they’re apart. Slack banks on becoming a kind of virtual water cooler.

Companies that use Slack often encourage group “chats” on the application, sharing jokes, birthday greetings, and updates across time zones. Perhaps more important, Slack says, people use the app to share ideas. Conversations on the app can be between just two people or across groups of people, providing options to have private or public communication. Users can even participate in Slack calls when they want to hear each other’s voices or attend virtual meetings with screen sharing.

About 10 million people use Slack daily in more than 150 countries, according to Slack’s Form S-1. The company points out that users spend an average of 90 minutes or more per day on the app, perhaps a sign that people are incorporating it into their workflows.

One issue for the company is whether more people will eventually be willing to pay for what it offers.  Although Slack does have more than 88,000 paid customers, it also has more than 500,000 organizations on its free subscription plan, according to the S-1.

Revenue in fiscal 2019 was $400.6 million, up from $105.2 million in fiscal 2017, Slack said. Revenue grew 82% in fiscal 2019. Still, the company continues to lose money on a net basis. It generates revenue primarily from the sale of subscriptions for Slack, and says one of its goals is to increase its paid customer base.

Another potential risk factor the company highlights is one that many social networking companies face: privacy.

“A security incident may allow unauthorized access to our systems, networks, or data, or the data of organizations on Slack,” the company warned in its filing. An incident like that could “harm our reputation, create additional liability, and harm our financial results.” Investors might have concerns about this after all the scrutiny of Facebook (FB), Alphabet (GOOG, GOOGL), and other companies over the last year or two, including from the U.S. government.

The company also points out that there’s lots of competition in its space. It’s not exactly going up against any tadpoles, citing GOOGL, FB, and Microsoft (MSFT) as competitors. All have much deeper pockets.

According to the S-1, shareholders (basically early investors and insiders) are expected to release up to $200 million in Class A common shares. They’ll trade on the NYSE under the ticker symbol WORK. Because it’s a direct release from current shareholders to whomever wishes to buy them, WORK will receive no proceeds from the transaction; shares will just start trading on the open market.

This is what’s known as a direct listing.

Typically, when a privately held company wishes to sell shares on the public markets for the first time, it has what’s known as an “initial public offering” or IPO. This may raise capital to fund operations or other company initiatives, or may simply reward owners and early-stage investors.

A typical IPO involves one or more investment banks, which help to ensure there will be a market for the shares once they’re released to the public. These banks provide research reports and analyst coverage, and they help the company promote the stock offering to potential investors in what’s known as an IPO roadshow. Perhaps most important, the investment bankers underwrite the stock, meaning they set a reasonable price floor in hopes of minimizing volatility surrounding the opening price.

With a direct listing, there’s no underwriter setting the opening price. Instead, it’s determined by supply and demand—the buy and sell orders collected by the exchange—with a designated market maker assigned to facilitate order flow and help ensure an orderly market.

Regardless of how a company chooses to go public, you should follow the same set of IPO considerations before making the decision to jump in. Here are a just a few:

Slack shares are expected to begin trading in Q2 2019. If you’re thinking about jumping in, make sure you do your homework and stay within your objectives and risk tolerance. You might consider watching from the sidelines for a while, or entering the market in stages, rather than all at once.