September began with the Labor Day holiday, the unofficial end of "summer markets." As the month progressed, a stock rally, a 3% yield in the 10-year Treasury, and trade policy concerns dominated the headlines. 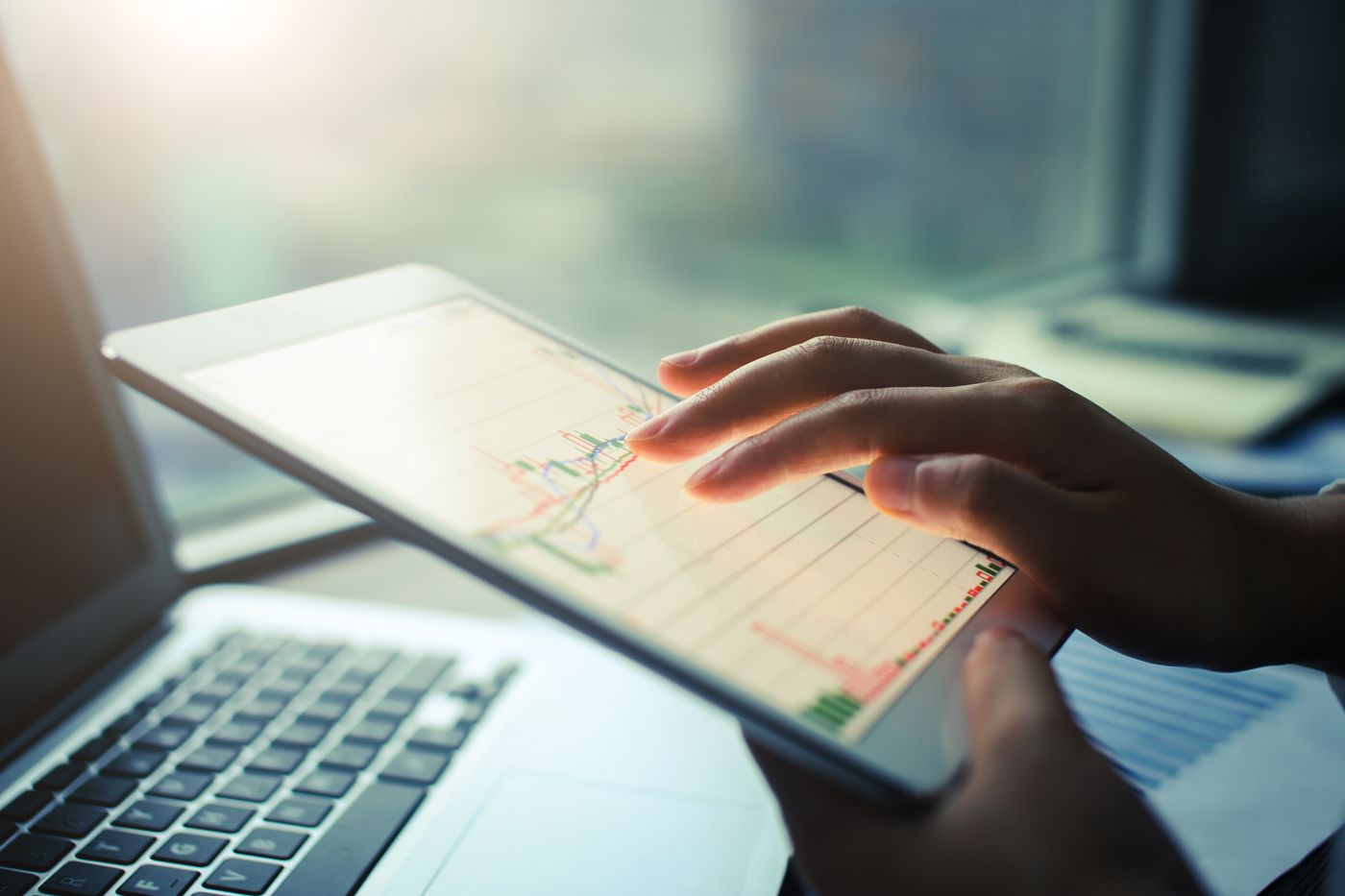 It seems that U.S. equities could be on solid footing moving into fall as trade concerns have ebbed, two of the three main indices hit record highs in September, and companies and the economy in general appear to be healthy.

Market concerns over the tariff battle between China and the U.S. generally faded over the course of September, even though both countries slapped new trade restrictions on each other’s products. The tariff rates imposed by the Trump administration were lower than some market watchers had expected, which might help explain the market’s positive reaction.

Though tariffs remained front and center for many investors, concerns were a bit different from a company executive perspective. If you ask corporate leaders what their biggest concerns were as Q3 came to an end, rising energy prices and the relatively high dollar might have been at the forefront.

As the month advanced, investor certainty over the likelihood of Fed rate hikes continued to increase. After the Fed hiked rates for the third time this year in late September, odds of another hike by year-end rose above 80%, according to CME Group futures prices.

By late September, the 10-year Treasury yield had climbed back above 3% for the first time in over a month and reached nearly four-month highs. At the same time, the spread between 2-year and 10-year yields remained near decade lows. With the spread between the 2-year and 10-year hovering around 25 basis points towards the end of the month, some investors remained concerned about the flattening yield curve and whether it might mean a slowing economy down the road.

Higher yields seemed to give the financial sector a lift later on in the month. Financials posted close to a 2% rise month-over-month, but that still put them near the bottom of the sector leaderboard. Leading sectors in September included cyclical ones like industrials, energy, and consumer discretionary, which traditionally tend to perform well in times of strong economic growth.

Traditional “defensive” sectors like utilities and real estate were the laggards. Some of the pressure might have been due to rising Treasury yields, which sometimes can clip the performance of dividend-yielding stocks that compete with fixed income securities.

Both the S&P 500 (SPX) and the Dow Jones Industrial Average ($DJI) posted new highs in September, a possible sign that investors are factoring in strong economic growth and hope for another bumper crop of earnings in Q3. For the $DJI, the record high was its first since late January. The $DJI had been lagging behind the Nasdaq (COMP) and SPX for much of the year, partly due to worries that trade battles could hurt multinational companies in the index, as well as the fact that it’s price-weighted, so it moves differently than a market-cap weighted index like the SPX.

The U.S. dollar index, which had reached an 18-month peak in mid-2018, eased a bit in September as trade fears retreated. The lower dollar reading appeared to help shares of multinationals, which had been under pressure amid concerns that a strong dollar might hurt their overseas profits.

In corporate news, Apple (AAPL) drew headlines in September as the company held its yearly product unveiling event where it introduced updated iPhones. Shares of AAPL rallied into the meeting, and analysts generally gave the company high marks for its product strategy. Other corporate highlights in September included earnings from Micron (MU), Oracle (ORCL), and FedEx (FDX), all of which received less than favorable reactions from the market. Speaking of MU, the chip sector remains one to potentially keep an eye on, as pricing worries seem to be creeping in.

Performance of the FAANG stocks were mixed during the month, with Facebook (FB) and Alphabet (GOOG, GOOGL) shares seeing pressure amid renewed privacy and security concerns. Executives from FB and Twitter (TWTR) gave testimonies and were questioned by a Senate panel early in September.

Economic data continued to come in mostly above expectations during the month, highlighted by another strong payrolls report. The Bureau of Labor Statistics’ employment report showed August nonfarm payrolls rose 201,000, above what most analysts were expecting.

One data point that might have raised some eyebrows was the August reading on retail sales, which rose just 0.1%. The question is why higher wages aren’t translating into retail spending. If workers aren’t using their 2.9% hourly pay rise and recent tax cuts to spend on retail items, it suggests retailers could feel the blow as it costs more to pay their employees. September retail sales data, which comes out next month, and Q3 retail earnings could help provide a better picture of whether this is actually the case.

In addition to the ongoing updates on trade between the US and key partners, there may be a couple of themes to keep an eye on in October.

For one, news concerning the coming midterm elections might ratchet up, with investors perhaps paying close attention to how different candidates and their policies could affect the economy and the stock market.

Investors in October are also likely to be paying attention as the next round of corporate earnings reporting season kicks off. Beyond the raw numbers of whether companies beat expectations or not, it could be interesting to see if company executives have comments on trade, energy, and currency issues. For this reason, investors might want to consider listening to earnings calls for companies they are interested in.