Natural gas futures tumble as the European Commission asks EU nations to cut natural gas use 15% over the next eight months as it attempts to strike back at Russia. 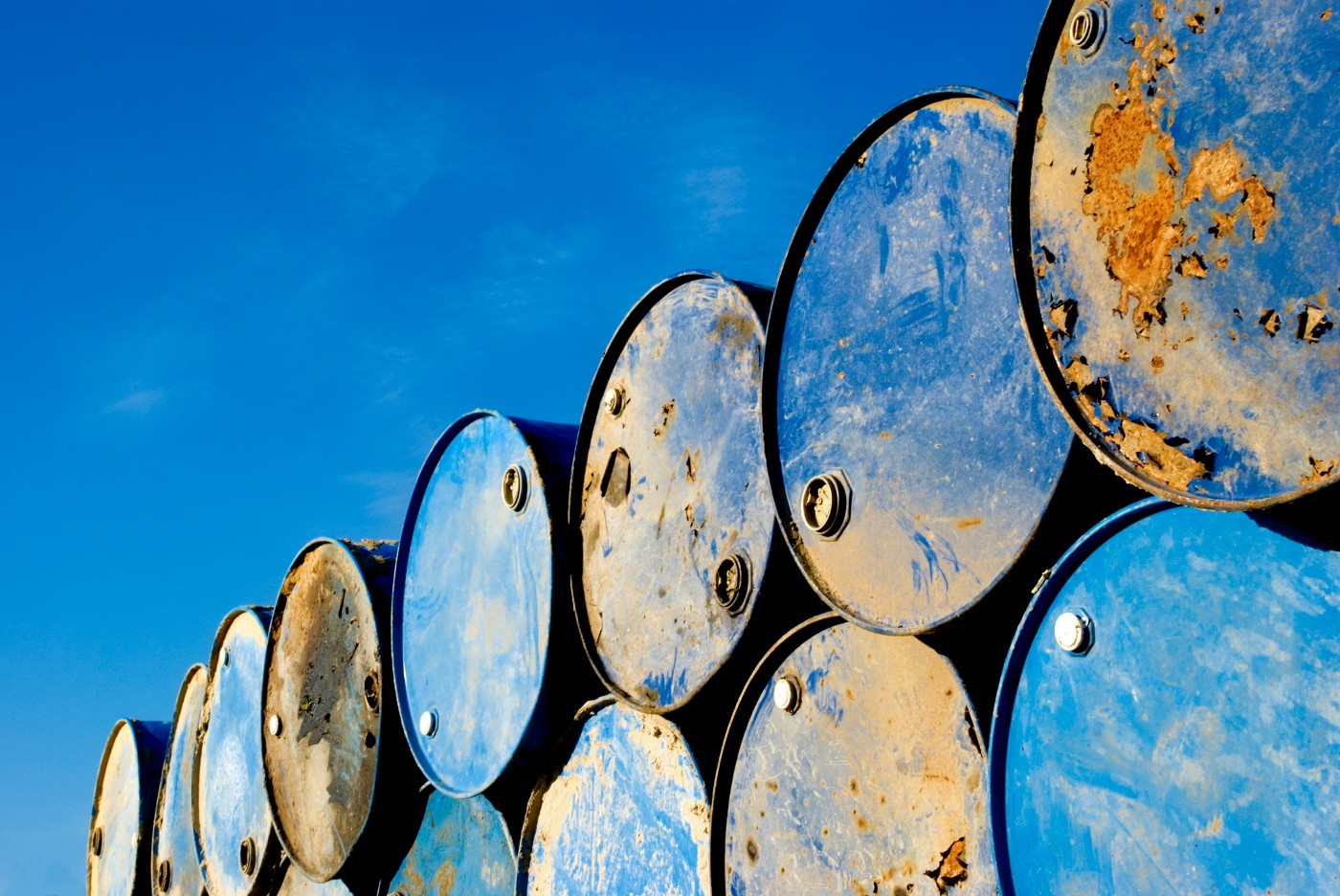 (Wednesday Market Open) The European Commission (EU) has asked its 27 member nations to reduce their natural gas consumption by 15% between August and March 2023. The announcement turned U.S. equity index futures from positive to negative.

Russian energy giant Gazprom said it cannot fulfill gas contracts with the EU, which prompted a swift response from the commission. Russia appears to be striking back against EU sanctions by tightening gas exports. The commission said that Russian President Vladimir Putin is “blackmailing” EU members and “using energy as a weapon.”

It’s difficult to know how feasible the EU’s move will be as the group of nations are already experiencing energy shortages that have prompted the reopening of old coal plants and new construction on nuclear facilities. Additionally, Europe is experiencing a record heat wave which underscores the urgency of energy issues now and in a few months when the region could face a repeat of last year’s heating struggle.

Asian markets are looking better.  Macao, China is reopening after being shut down for COVID-19. The news appears to be helping Las Vegas Sands (LVS) and MGM Resorts (MGM) as both stocks were up in premarket trading. The Shanghai composite was up 0.77% overnight.

Earnings season continues in the United States, and Netflix (NFLX) made headlines on Tuesday. After the close, NFLX reported that it topped earnings estimates but missed on revenues. However, the metric that appeared to draw the most attention was that the streamer lost fewer subscribers than expected. Netflix also increased its forward guidance, saying it hopes that a new pricing model will drive subscriber growth. However, it also warned about potential currency headwinds. NFLX rallied 7.25% in after-hours trading.

Several companies are releasing earnings reports this morning and despite good results, some were losing ground in premarket trading:

The housing market continues to show signs of slowing. MBA mortgage applications were down 6.3% last week as the average 30-year mortgage rate ticked higher. After the open, the existing home sales report will arrive.

A three-day slide on the U.S. Dollar Index ($DXY) appears to have been a catalyst for the rally because large multinational companies have been hurt by the strong dollar. In fact, Johnson & Johnson (JNJ) and IBM (IBM) fell 1.5% and 5.3% respectively despite beating analysts’ earnings estimates. The common concern appears to be that both companies cautioned that currency headwinds could be a drag on forward earnings. Nonetheless, investors weren’t afraid to embrace a little risk as they turned to small-cap and growth stocks. The Russell 2000 (RUT) small-cap index jumped 3.5%, closing above its late-June highs. The S&P 500 Pure Growth index rallied 3.29%. But they didn’t exactly leave value behind as the S&P 500 Pure Value index rose 2.66%, which speaks to the breadth of the rally.

Other evidence of breadth is that all of the S&P 500’s eleven sectors closed higher on the day. Industrials, energy, and materials were the top three performers.

WTI crude oil futures continued its support bounce, settling higher for the fifth day in a row at $100.72 per barrel for a session gain of 1.2%. Last week, WTI futures tested lows set back in March and April and has moved higher since. However, each day has experienced a lot of volatility, which suggests the bulls and the bears are in a bit of a battle.

CHART OF THE DAY: SCARED STIFF? The Cboe Market Volatility Index ($VIX—candlesticks) appears to have hit a wall around 24.35. A bounce higher would suggest a rise in fear and stocks falling. A break below would suggest an increase in confidence and stocks rising. Data Sources: ICE, S&P Dow Jones Indices. Chart source: The thinkorswim® platform. For illustrative purposes only. Past performance does not guarantee future results.

However, “high” and “low” on the VIX have changed over time which complicates its use as a contrarian tool. For example, the VIX appears to have found support at its June low and April high. Some contrarians may view this level as the VIX being “low” despite the fact that are there are lower lows on the chart. Therefore, the VIX at this level could be viewed as a sign that the recent rally in stocks is about over.

CONTRARIAN RALLY: BofA Securities released their monthly Global Fund Manager Survey findings on Tuesday. The report, which surveys nearly 300 global fund money managers, found that market expectations were at an all-time low and cash levels were at their highest since the 9/11 attack.

The survey also found that inflation and global recession were the two biggest risks causing managers concern. Recession expectations are at their highest level since May of 2020. However, to the contrarian investor, the best time to buy is when everyone else is bearish, which may have been at least part of the impetus behind yesterday’s rally.

The survey also identified other areas of exuberance as managers saw the most crowded trades as long on the U.S. dollar and oil/commodities. If you’re a contrarian investor, those findings could be red flags.

MARY, MARY: According John J. Murphy’s “Technical Analysis of the Financial Markets,” the principle of contrary opinion is when the vast majority of people agree, they’re generally wrong. For some this may be wise, for others it could be hubris. For example, deciding not to follow a stampeding crowd could get your run over.

Warren Buffett summed up contrarian investing when he said, “Be fearful when others are greedy, and greedy when others are fearful.” Perhaps Mr. Buffett’s actions suggest how to be contrarian because he’s known for sticking to his system of valuing companies and only buying when those valuations are met. Sometimes that means buying nothing. Other times it means putting as much money to work as you can spare.