Rare earth metals, used in everyday products such as electronics, automobiles and medical devices, have emerged as a potential weapon in the ongoing trade dispute. Here’s a primer on rare earths, and the stocks and sectors that may be affected. 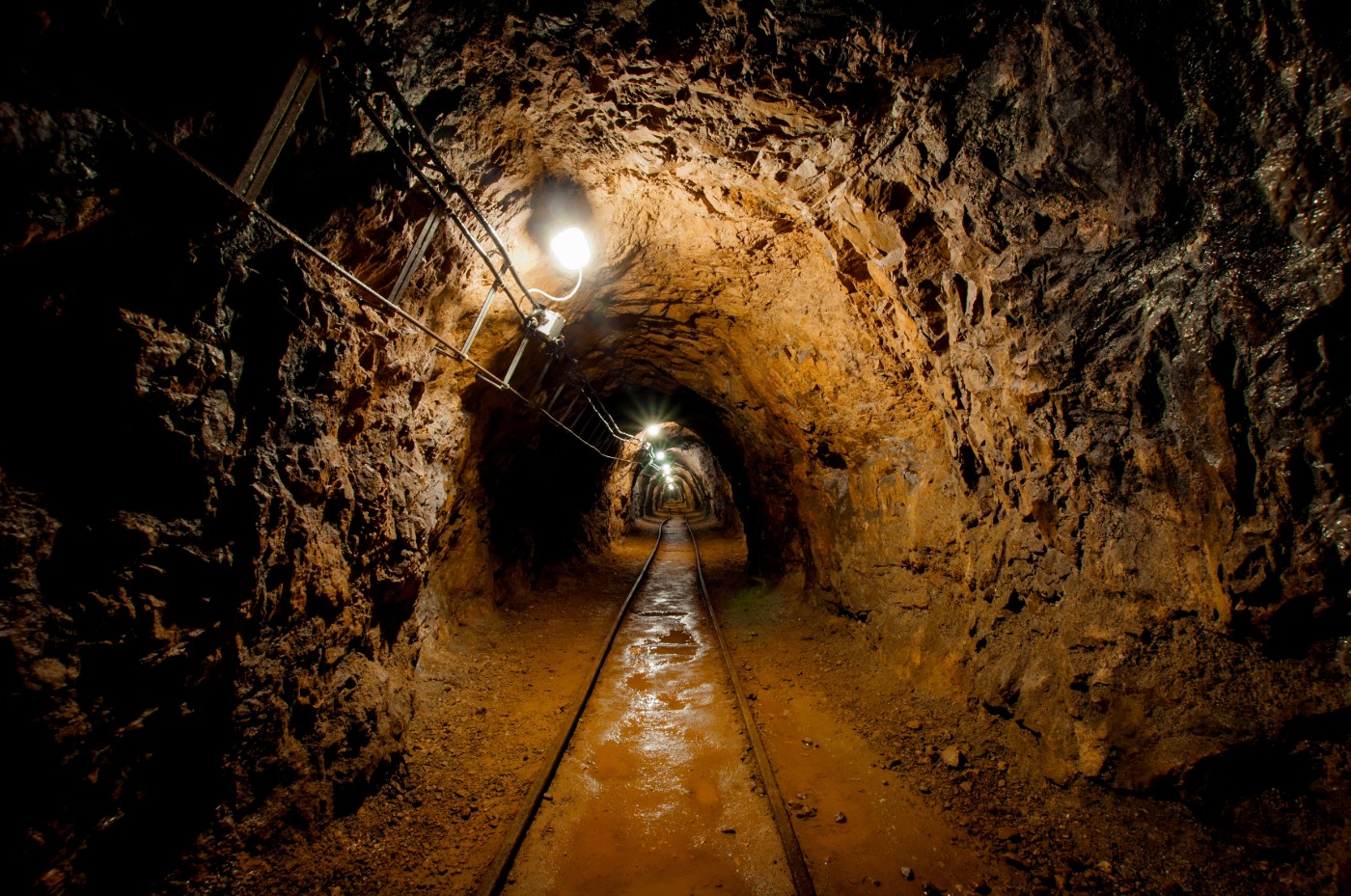 The protracted U.S.-China trade tussle is now kicking up a special kind of dirt: rare earth metals. Lanthanum, ytterbium and the other 15 rare earth elements probably don’t come up in everyday conversation. But if you recently checked your smartphone, drove your car or visited your doctor, chances are you’re having close encounters with rare earths every day.

Rare earth elements are vital to a broad array of industrial processes and consumer technology: rechargeable batteries for electric cars, computers and TVs, catalysts for oil refining, wind turbines, lasers and more. With China recently suggesting it may use its dominance in rare earths as a weapon in its trade dispute with the U.S., investors might want to get a handle on potential implications, positive or negative, on certain industries and how broader markets may be affected.

What do investors need to know about rare earth elements? Here are a few key points:

Commonly found below our planet’s surface (albeit not to the extent of coal or copper), rare earth elements are dirty, costly, and difficult to mine and process. Rare earths “are relatively abundant in the Earth’s crust, but minable concentrations are less common than for most other ores,” according to a recent report by the U.S. Geological Survey (part of the Interior Department)

While the U.S. once was a leader in rare earths production and refining, China has largely taken over. In 2018, China produced about 120 million metric tons of rare earth metals, or about 80% of global production. Australia, Brazil and India are also among top producers of rare earths. The US imports about 80% of its are earths from China.

A Quick-and-Dirty on Rare Earths

The 17 rare earth elements, aka rare earth metals (not to be confused with precious metals like gold, silver and palladium) are:

Many forms of rare earths are “iron gray to silvery lustrous metals that are typically soft, malleable and ductile and usually reactive, especially at elevated temperatures, or when finely divided,” according to the U.S. Geological Survey.

Historically, rare earths have been a complicated, messy business. In a March 2019 report, Adamas Intelligence, a consulting firm, said there was “high” potential for rising rare earth prices in 2019. Prices may increase through the coming decade amid growing demand, Adamas said.

Why is There a Concern with Supplies of Rare Earth Elements?

In addition to its top status in production, China has also shown a willingness to throw its rare earth weight around in previous disputes.

In 2010, Japan accused China of halting rare earth supplies for political reasons (China denied any such halt, according to news reports). But the period was marked by supply line disruptions for large Japanese companies such as Panasonic and Toyota, which caught the world’s attention and resulted in other entities taking steps to fill this void.

In other words, a disruption in the supply of rare earth metals could mean risk for some companies and sectors, but opportunities for others.

If rare earth supplies are disrupted, sectors and subsectors that may be most affected include aerospace and defense, as well as information technology.

Tech companies such as Apple (AAPL) use various rare earth elements in smartphones, circuitry, speakers and other products. Defense companies like Raytheon (RTN) and Lockheed-Martin (LMT) use these materials for sophisticated missile guidance systems and night vision technology.

Mining companies also bear watching. Shares of miners that could step in and fill any rare earth supply gaps, for example, could get a boost, at least temporarily (though publicly-traded miners tend to focus on aluminum, coal, gold and other mass-produced and widely-traded commodities).

From an investing or trading standpoint, rare earth elements are trickier and higher risk versus traditional equities, bonds or funds. Aside from a handful of funds, rare earths have long been a relatively obscure, specialists’ sort of marketplace, with few direct investment vehicles or centralized, liquid exchanges for buyers and sellers.

All investments involve risk, including loss of principal. Past performance does not guarantee future results. There is no assurance that the investment process will consistently lead to successful investing.
AdChoices