Outlook 2023: After a History-Making Market Year, Here Are Key Questions to Consider

After a volatile and often disappointing 2022, the new year approaches with key questions facing investors including how high and for how long the Fed raises rates. Investors also will need to consider the path of future earnings and geopolitical issues like potential global recession, energy costs and U.S. relations with China and Russia. 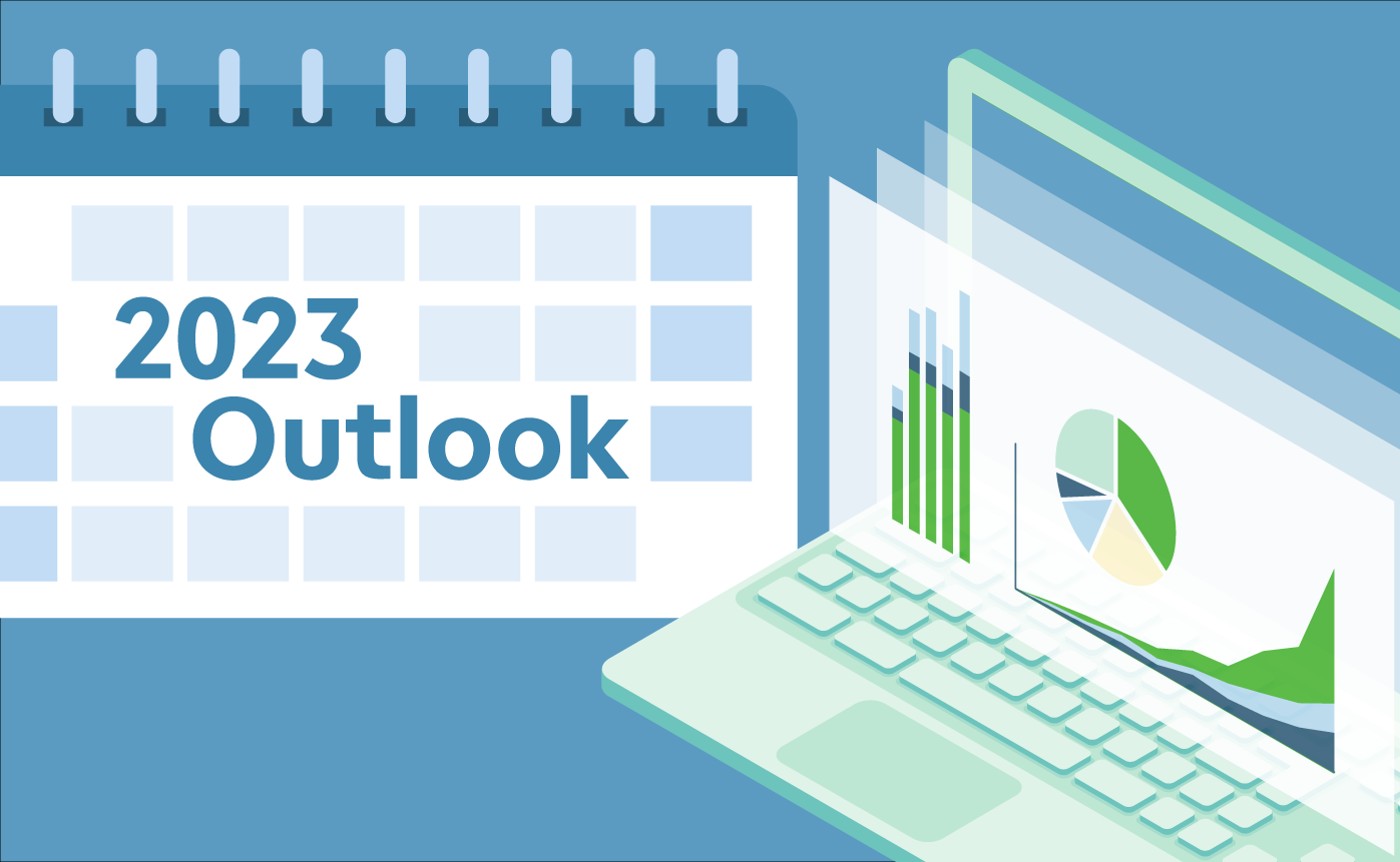 After Wall Street’s worst year in more than a decade, investors approaching December and the year ahead probably want to know if things will get worse before they improve.

It’s never a good idea to predict too far into the future. After all, few would have thought in late 2019 that a pandemic would soon lead to lockdowns, millions of tragic deaths, and financial and societal upheaval.

Still, as a long-term investor, getting ready for the new year isn’t a bad idea even when armed with what former Defense Secretary Donald Rumsfeld once referred to as the “known unknowns”—important questions we still don’t have answers to.

Though there’s probably things you’d rather do than check how your stocks did in 2022, the coming holidays could be a chance to pore over your portfolio and ask some of those key questions:

Try to consider all that, if you can, before the ball drops in Times Square. Don’t let fear of coming face-to-face with your 2022 losses stop you. The markets go up and down, and bear markets happen. No one can avoid losing years.

Of course, it would help to know what you and Wall Street might face over the next 13 months.

Surprisingly—barring any major unforeseen geopolitical or market events— the future might bring slightly less uncertainty than the recent past. Volatility dropped sharply over the last month, and that’s no coincidence. It reflects a bit of uncertainty getting squeezed out of the market as certain pressing questions got answered.

Knowledge Up, Uncertainty Down

To that point, consider how much we know now versus a year ago.

Heading into 2022, there was incredible uncertainty about everything from midterm U.S. elections to COVID-19 to whether the U.S. Federal Reserve would hike rates and if so, when. The stock market was near all-time highs, but knowing what we know now, that might have been a time for more caution. Several years of rock-bottom interest rates around the globe and huge fiscal stimulus kept TINA—short for There Is No Alternative—humming along and making stocks seem like the most attractive investment.

TINA exited stage left very abruptly once 2022 got underway. Here’s some of what we learned during this rocky year, what we still need to learn and how these answers  might shape developments in 2023:

Fed Policy, Part 1: Hard to believe, but the Fed’s benchmark interest rate a year ago was essentially zero.

The Election: Lack of certainty ahead of midterm elections led to some 2022 volatility. The “red wave” didn’t occur, but Republicans did take the House while Democrats held onto the Senate.

The CBOE Volatility Index® (VIX): After rising into the mid-30’s earlier this year, the bellwether fell to near 20 by the Thanksgiving weekend. A lower VIX is one sign that nerves have cooled, perhaps setting the stage for more positive sentiment on Wall Street. But there aren’t any guarantees, because plenty of questions remain.

FIGURE 1: RECENT RESPITE: The small-cap Russell 2000® index (RUT—blue line) and the S&P 500® index (SPX—candlestick) both outperformed the Nasdaq-100® (NDX—purple line) year-to-date through late November. But all three showed signs of improvement in November despite being on pace for the worst year in more than a decade. Data Sources: S&P Dow Jones Indices, Nasdaq, FTSE Russell. Chart source: The thinkorswim® platform. For illustrative purposes only. Past performance does not guarantee future results.

Knowing all this sets a base, even if doesn’t settle every question. Here are things to watch as December ticks down.

Fed Policy, Part 2: The market prices in 70% chances of a 50-basis-point rate hike at the next Federal Open Market Committee (FOMC) on December 13-14, according to the FedWatch Tool.

Wrapping Up December Data: Before the Fed’s next meeting, we’ll have another round of inflation and jobs data.

Continuing Recession Fears: Aside from Fed policy, the biggest question facing investors in 2023 is whether there’ll be a U.S. recession.

Incoming Job Data, Q4 Earnings:  The Fed has specifically said it’s trying to cool the labor market, but some fear that could trigger a recession.

Shoppers and Sentiment: Consumer spending forms about 70% of the U.S. economy, and despite modestly good sales increases in stores over the Thanksgiving holiday, strong shopper sentiment going into 2023 could be question mark. Here’s why:

Continuing slowing in the housing market, which took a dive in 2022, will likely close pocketbooks along the way.

Dollar’s Direction: Fed rate hikes and weakness in overseas markets sent the U.S. dollar to its most powerful rally in 20 years.

Whichever way sectors go, look for “market breadth” in any 2023 rallies for signs that the gains may have staying power. If gains are limited to a few mega-caps while the rest of the market lags, that’s not the best sign.

We learned quite a lot in 2022, but investors shouldn’t be sanguine or try to predict all the trends affecting markets in 2023. Keep asking questions and consider what you know, check your risk tolerance, your current allocations and any changes in your life that might affect your goals. Then decide if you need to re-position for the new year.

Once 2023 begins, prepare to stick to your plan even if things get volatile. Being in the market tends to work better than jumping in and out for long-term investors, and no one can perfectly time entries and exits. 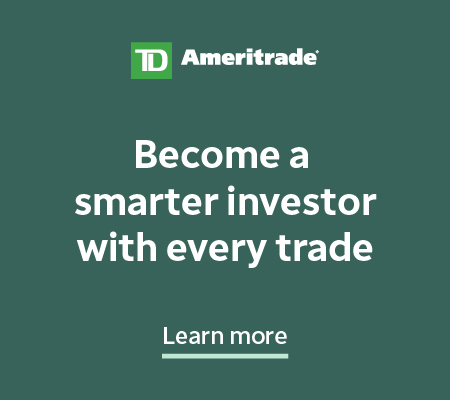