Oracle is set to report fiscal Q4 earnings this Wednesday, and many analysts see various competitive pressures potentially weighing on revenue for the second-straight quarter. 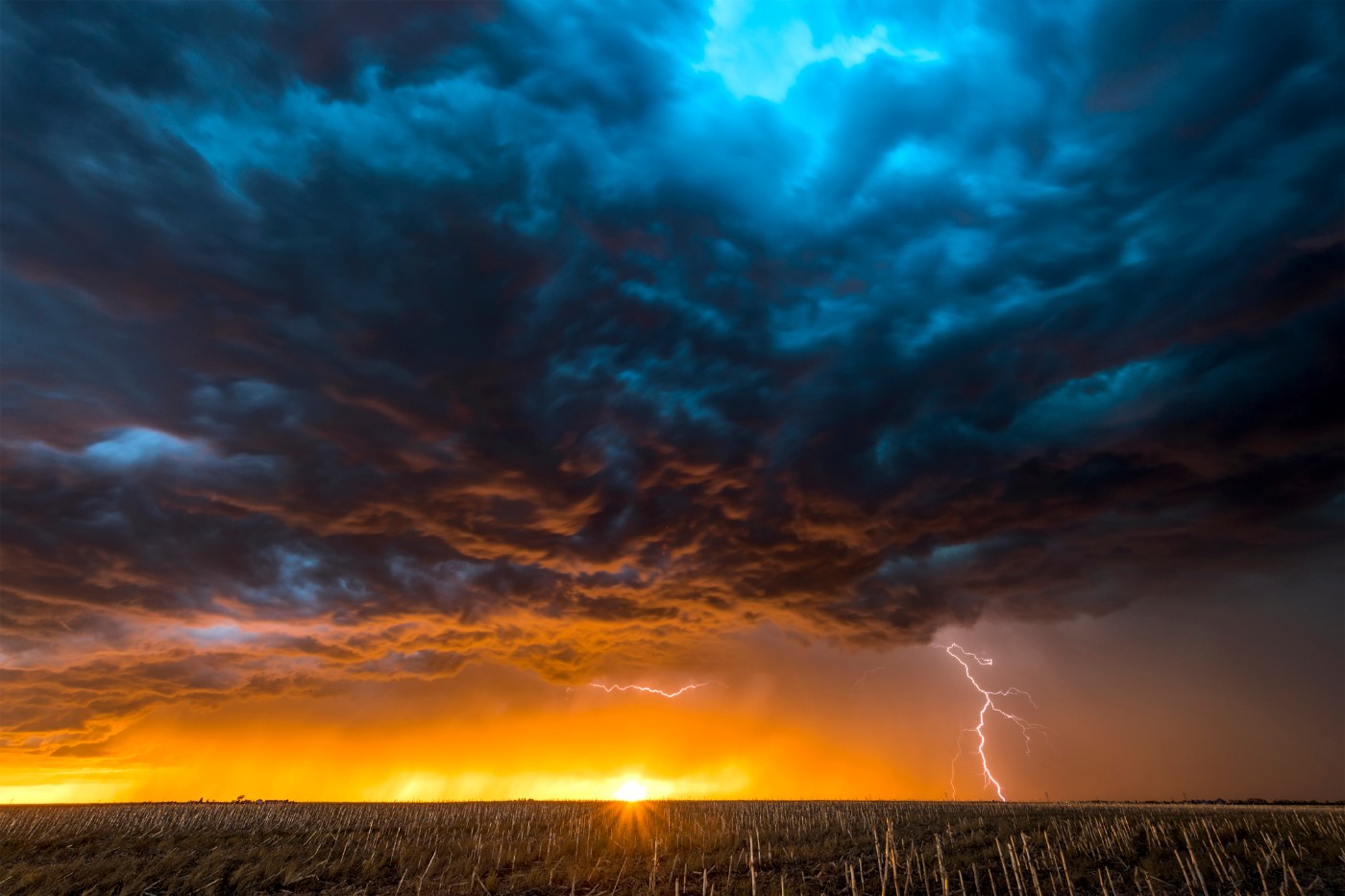 Declining revenue for a second-straight quarter in an increasingly competitive cloud-computing environment could loom for Technology firm Oracle (ORCL) as it prepares to report Wednesday.

Most analysts expect a year-over-year revenue dip, although they also expect earnings per share (EPS) to rise in the company’s fiscal Q4 when the company shares results after Wednesday’s market close. Guidance is likely to also get a close look, with the company saying last quarter that it expects double-digit EPS growth during the fiscal year.

Over the last year or two, we’ve often seen companies that report lower revenue get hurt a bit in the market. That means investors might want to consider checking closely to see if ORCL had a corresponding cut in expenses during the quarter. Or, if expenses grew, can the company really justify that growth?

A stronger dollar and growing competition in the cloud space might be two of the big reasons ORCL’s revenue could come under pressure, analysts say. In addition, some analysts believe cloud growth might be decelerating. More companies are coming into cloud computing, so everyone is looking to keep their margins and do things that make sense, so to speak.

For instance, as competition ramps up in the cloud space, companies are starting to work together to improve service. ORCL announced recently it would partner with Microsoft (MSFT) to migrate and run “mission-critical enterprise workloads” across Microsoft Azure and Oracle Cloud.

“With this partnership, our joint customers can migrate their entire set of existing applications to the cloud without having to re-architect anything, preserving the large investments they have already made,” ORCL said in a press release.

Competition in the cloud space could come to a head as soon as next month, when the Pentagon is expected to award a 10-year, $10 billion cloud services contract. Companies including ORCL, Amazon (AMZN), and MSFT are battling for what’s known as Joint Enterprise Defense Infrastructure, or JEDI. The Federal government’s cloud spending is $8.9 billion a year and growing rapidly, CNN reported last week.

It might be interesting to see if ORCL gives any update about when it expects the government to make its decision.

Another thing to consider looking for is what ORCL’s leaders say not just about competition in the cloud, but the global economy and trade. During the recent earnings season, more than 100 companies mentioned “tariffs” during their earnings conference calls, according to FactSet. It’s possible that ORCL, with its businesses spread across so much of the globe, might have something to say in its call about possible tariff impacts on its business and the world economy. The strong dollar and its impact could be another topic.

Also, consider paying close attention to ORCL’s projections. That goes beyond what it says about next quarter and full-year guidance. What might be more important is what executives think about the industry moving ahead. Investors might want to keep their ears open for any sense executives provide of how growing cloud competition is affecting the space, and whether slower economic growth in Europe and Asia might have an impact on demand.

ORCL is expected to report earnings per share of $1.07, from $0.99 in the prior-year period, on revenue of $10.95 billion, according to third-party consensus analyst estimates. Revenue is projected to be down about 2.7% year over year.

In fiscal Q3, ORCL’s earnings of $0.87 per share exceeded the average analyst estimate of $0.84 per share, and revenue and guidance were both in line with Wall Street’s estimates. Shares fell 4% immediately after company reported, perhaps in part because year-over-year revenue dropped 1% (though on a constant currency basis, quarterly revenue rose 3%, the company said).

ORCL shares stumbled with the rest of the stock market and Technology sector in May, but rebounded in June. The stock is up 6.3% since June 3, outpacing the broader market. It’s possible ORCL shares might face some resistance up around $54 to $54.15. During the recent market sell-off, shares fell briefly below $50 intraday in late May. (See figure 1 below).

FIGURE 1: DIP AND REBOUND. Shares of ORCL fell along with the rest of the market in May 2019, falling below $50 at one point, but shares rebounded quickly in June.  Data source: Nasdaq. Chart source: The thinkorswim® platform from TD Ameritrade. For illustrative purposes only. Past performance does not guarantee future results.

And earlier this year, Nvidia (NVDA) announced the purchase of Mellanox (MLNX), a maker of Ethernet switches and adapters that connect computers to each other. This is a move analysts said could give NVDA, a chipmaker, a foothold in the cloud space.

Competition is likely to keep increasing, but ORCL—as a mature company in the space— has a head start in some ways because of its huge sales and distribution network.

Software as a Service (SaaS)—which allows users to subscribe and use application software in the cloud—is an area where ORCL has a heavy presence. One reason the stock might be doing so well is that within 10 years analysts expect the overall SaaS business (for ORCL and competitors) to grow six-fold. It’s a high-margin business already, and many analysts expect those margins to increase.

Also, the hardware business is still nearly 10% of ORCL’s revenues. While some analysts note that hardware might weigh on ORCL’s operating margins, companies like Apple (AAPL) have shown that hardware can be a robust business area. There’s still a place for it, but companies like ORCL have to allocate resources smartly.

For ORCL, the options market has priced in an expected share price move of about 4.6% in either direction around the earnings release, according to the Market Maker Move™ indicator on the thinkorswim® platform.

Put activity has been highest at the 52.5 and 50 strikes, but higher volume overall has been on the call side, most notably at the weekly 55 strike. The implied volatility sits at the 52nd percentile, right above the middle of the range.

Probability analysis results from the Market Maker Move indicator are theoretical in nature, not guaranteed, and do not reflect any degree of certainty of an event occurring.
TD Ameritrade and all third parties mentioned are separate and unaffiliated companies, and are not responsible for each other’s policies or services.
Inclusion of specific security names in this commentary does not constitute a recommendation from TD Ameritrade to buy, sell, or hold.
AdChoices