Nvidia will be reporting its earnings on Feb 24. Investors are likely to listen for developments in the gaming and data center space. 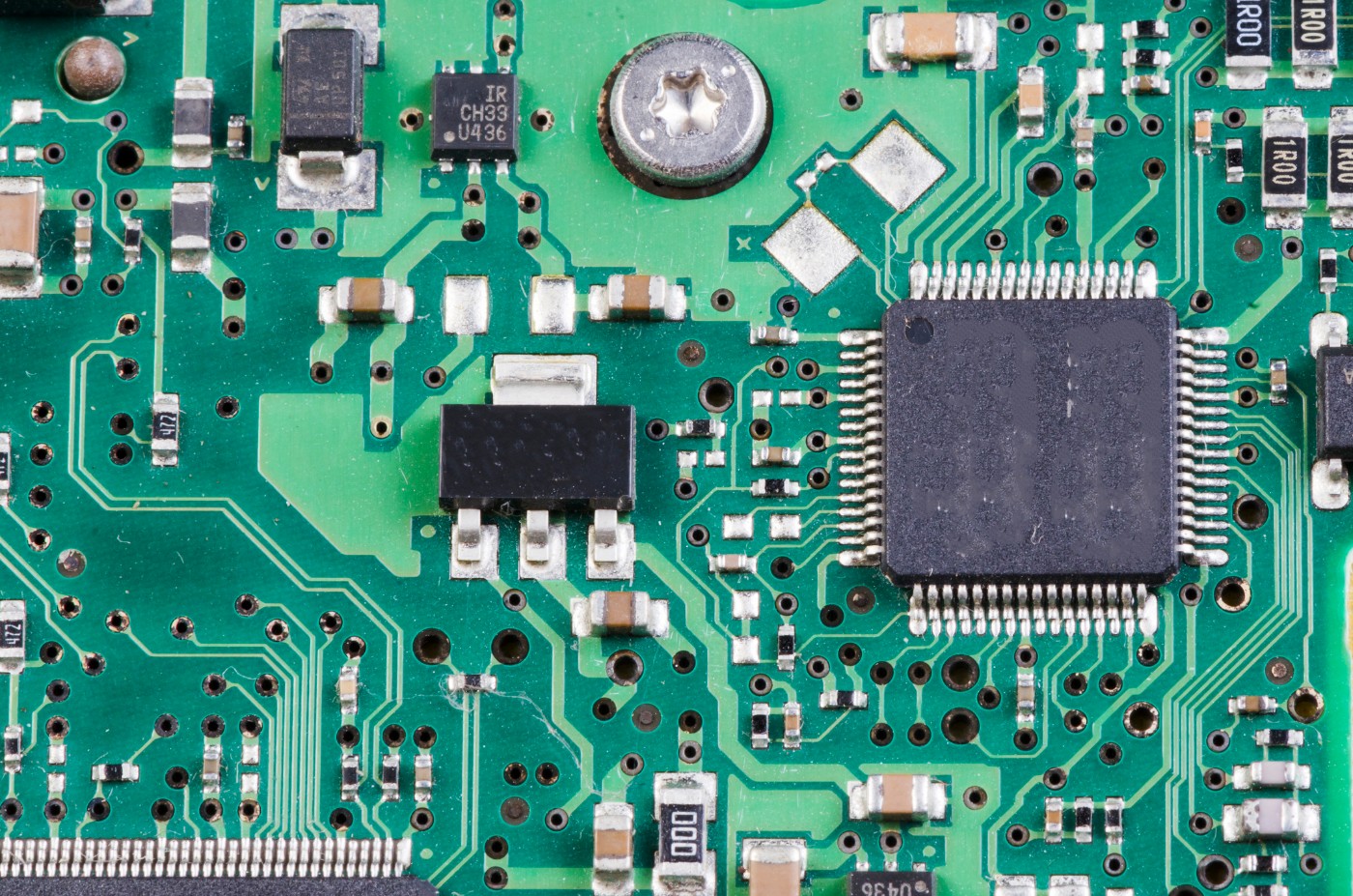 Chipmakers have surged during the pandemic, helped by their dominance in the cloud and gaming spaces where so many of us have been living most of the last year. For Nvidia (NVDA) there are quite a few promising prospects for the coming quarters, though there may be some hurdles in the way for the near-term.

It’s a mixed bag of expectations, which could help explain why, until a recent surge, NVDA’s share price had been locked in a narrow trading range for the past few months. Might this betray a bit of investor indecisiveness? Possibly. We’ll find out more when NVDA reports its Q4 FY 2021 earnings after the bell on February 24.

Regardless, the chipmaker appears to be off to a solid start in 2021 with plenty of strength in its gaming and data center business—two segments that make up 88% of its total revenue. And with a major acquisition possibly in the works, a slew of product launches, and a surprise surge in NVDA’s data center growth, analysts generally have a bullish tone heading into earnings.

After rocketing ahead last summer, NVDA shares have chopped along, but recently broke out above $600 (see chart below).

FIGURE 1: POWER SURGE. After outpacing the Philadelphia Semiconductor Index (SOX—purple line) through most of 2020, shares of Nvidia (NVDA—candlestick) chopped along, but a recent surge took shares to a new record above $600. Data source: Nasdaq. Chart source: The thinkorswim® platform from TD Ameritrade. For illustrative purposes only. Past performance does not guarantee future results.

Chips Are All in for Cloud Data Center Growth and Gaming

In the last two quarters, growth in NVDA’s data center business saw an impressive surge. For Q2, it outpaced the company’s gaming revenue for the first time, and although it didn’t repeat that feat last quarter, its quarterly revenue of $1.9 billion saw an impressive year over year advance of 162%.

What’s driving this growth? NVDA has seen increased adoption of its graphic processing units (GPUs) among big cloud computing providers like Amazon (AMZN), Alphabet (GOOGL), and Microsoft (MSFT). At the center of this surge in demand is its latest GPU architecture called Ampere—a new graphics card that several analysts have described positively.

Basically, analysts believe that Ampere presents a massive jump in performance at a lower cost to power high-performance workloads, AI-driven processes, and machine learning. To call Ampere “fast,” according to media site Techradar, would be “an understatement.” For investors, sales in this one component is something you might want to keep an eye on, since it’s part of the data center segment that’s creating a lot of excitement in the industry.

NVDA is expected to report adjusted earnings of $2.80 per share, down from $2.91 in the prior-year quarter, according to third-party consensus analyst estimates. Revenue is projected at $4.82 billion, up 55% from a year ago.

The options market has priced in an expected share price move of about 4.7% in either direction around the earnings release.

Looking at the Feb 26 options expiration, put activity has been spread out but with a concentration at the 550 strike. Calls have been most active at the 620 strike. The implied volatility sits at the 24th percentile as of Wednesday morning.

Recently, NVDA acquired Mellanox, a company that makes networking hardware and ethernet switches. It contributed around 13% of NVDA’s data center revenue last quarter. But the major purchase that everyone seems to be anticipating is NVDA’s planned $40 billion ARM acquisition.

It’s a big deal for two reasons: First, ARM makes smart sensor chips that power more than 90% of all smartphones and other gadgets; second, ARM supplies most of NVDA’s competitors. However, the proposed move is far from a done deal, as many analysts expect it to get a fisheye from regulatory authorities. MSFT and GOOGL also recently raised concerns, according to Bloomberg. Consider listening closely to NVDA’s call for any updates on next steps.

Gaming remains NVDA’s largest revenue segment. Bringing in $2.27 billion in Q3, it grew by 37% year over year. Looking ahead, perhaps expect to see NVDA’s new Ampere architecture driving growth in its GeForce RTX 30 series gaming GPUs. Not only is demand “off the charts,” according to video game magazine IGN, the GPUs could remain in short supply until April.

Will NVDA Continue to Outperform Among Chipmakers and the Broader S&P 500?

Earnings season for the broader stock market continues to surpass expectations. About 81% of S&P 500 companies reporting Q4 earnings so far delivered positive EPS surprises, and around 79% surpassed Wall Street’s revenue expectations, according to FactSet. Those figures, by the way, are nearing an all-time high.

If you zoom in on the sector and industry level, chipmakers appear to be getting a strong boost on the shoulders of the high-flying Tech sector. In fact, it’s one among the few industries expecting double-digit revenue growth year over year.

Looking back a year to February 2020, the PHLX Semiconductor Index (SOX)—with gains of over 60%—continues to plough ahead of the Technology Select Sector Index (IXT) at 26% and the S&P 500 Index (SPX) at 17.9%. NVDA, tops them all at 120%, nearly doubling the performance of rival Advanced Micro Devices (AMD), and far outperforming Micron (MU) and Intel (INTC).

Last quarter, NVDA topped expectations with $2.91 adjusted earnings per share and revenue of $4.73 billion. Analysts were expecting $2.57 and $4.41 billion respectively, according to Refinitiv.

In terms of guidance, NVDA is expecting to report revenue of $4.8 billion in its fiscal Q4, according to CFO Colette Kress. On the data center end, it expects a slight sequential decline in data center revenue, as a large China-based enterprise customer has delayed the purchase of its Mellanox networking products.

There’s plenty of action in the chip segment these days, and NVDA is one of those companies in the thick of it. Its Q4 earnings report could set the tone for 2021 and beyond.

All the best,
Shawn