Tariff Issues in the Foreground with Nike Q4 Earnings

Athletic apparel maker Nike Inc. reports fiscal Q4 earnings on Thursday after the closing bell. Investors could learn whether it can continue the across-the-board growth it saw in Q3. 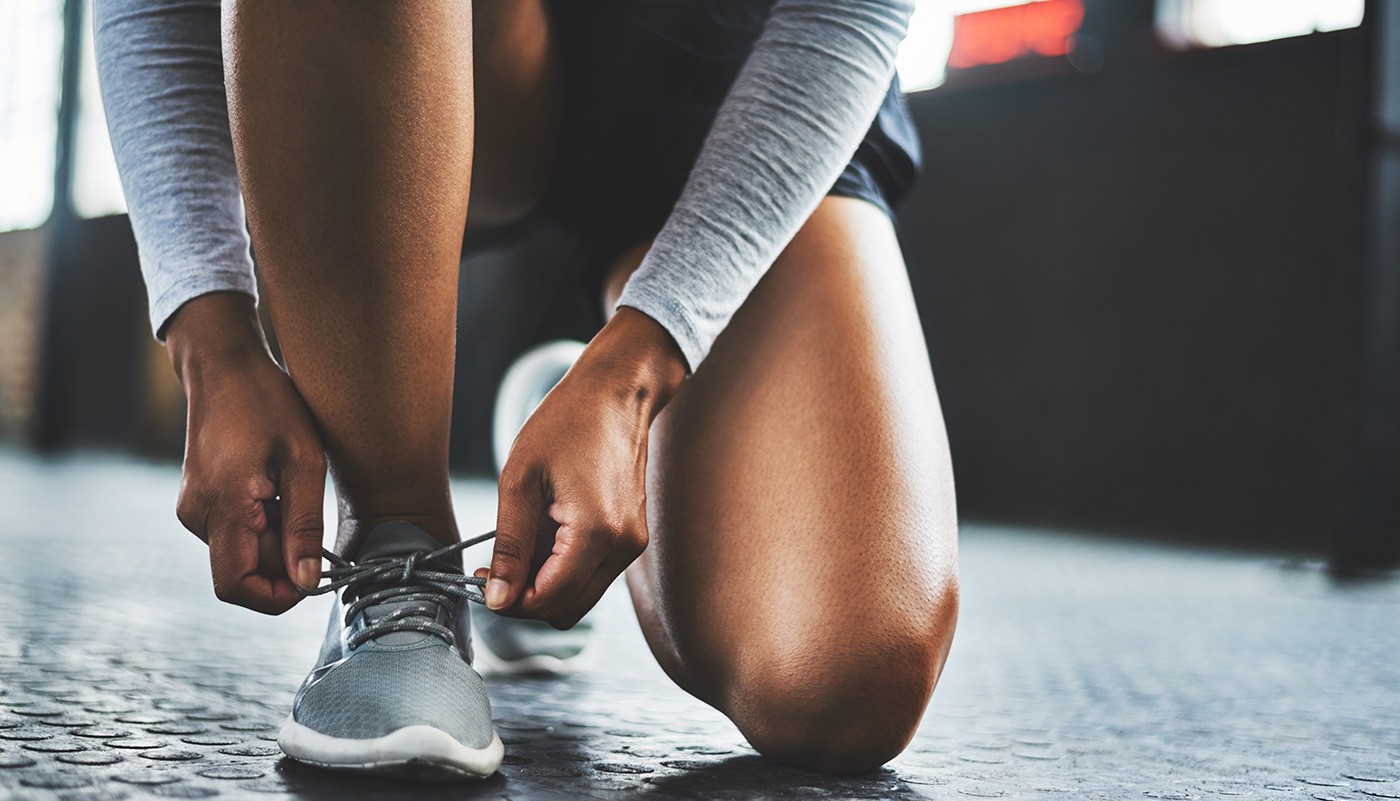 The U.S.-China trade dispute is likely to be in the foreground when Nike Inc. (NKE) reports its quarterly earnings after the closing bell Thursday.

Some analysts say that NKE, which is up about 15% on the year, has so far defied expectations that trade tensions would dampen its run, but since the issue has shown virtually no signs of progress, it’s still a key issue of concern for many investors.

For NKE, trade issues are a significant concern because, like most major athletic shoe makers, it relies heavily on imports from China. So escalating tariffs translate into escalating costs, which companies either have to absorb or pass on to customers, who may be less willing to spend more. With that said, it’s no surprise that NKE is among the companies that has come out against increasing tariffs on Chinese imports.

Nike is among the shoe manufacturers that signed a letter to policymakers that took a hard stance against tariffs, which it said would be “catastrophic for our consumers, our companies and American economy as a whole.”

Recall that last quarter, NKE’s business in Asia was thriving, so going forward, it is expected by many that the topic of China-related tariffs is likely to be in the foreground of its earnings calls in the near term.

On a side note, it might be worth keeping in mind that as NKE reports, President Trump and Chinese President Xi Jingping are scheduled to meet as the G-20 summit begins on Friday. So any news on the tariff front could change and possibly drive some movement in NKE shares on top of whatever comes out of its earnings report.

For Q4, it might be worth keeping an eye on several figures in NKE’s report, including its North American sales, which were a bit sluggish last quarter, and of course the sales in China, which were booming.

In March, shares slid even as NKE beat expectations with revenue, which was up 7% year over year to $9.6 billion, and net income of $1.1 billion, up from a loss the year prior. Shares likely tumbled because its fiscal Q3 North American sales were up only 7% year over year to $3.81 billion, softer than expected as customers seemed to lose interest its Converse brand, which saw total sales decline 2% year over year.

As for sales in China, they were up 24% last quarter. NKE executives said in a call with analysts that the company is still bullish about long-term growth potential in China despite the current uncertainty around tariffs.

Investors seem to be a little less enthusiastic than they were before the Q3 report, with shares losing ground throughout May, but rebounding so far this month (see figure 1 below). Earnings expectations may be lower, but some Wall Street analysts say fears about NKE’s North American revenue growth and China tariffs may be overdone.

Some Wall Street analysts say they remain optimistic on NKE on the grounds that it has proven to be pushing ahead with technological innovation, such as with its SNKRS app and Nike app. It also appears to be well positioned in the market for women’s athletic wear, which has been a thriving retail niche. In that line, NKE has indicated that it’s planning to add its own Yoga collection, which is designed to pit it more directly against competitor Lululemon (LULU).

FIGURE 1: RUNNING HIGH AND LOW. Shares of Nike (NKE) had a nice run higher at the start of 2019, but softer Q3 sales and concerns of tariff fallout seem to have put a damper on shares in recent weeks. Data source: NYSE. Chart source: The thinkorswim® platform from TD Ameritrade. For illustrative purposes only. Past performance does not guarantee future results.

For NKE, the options market has priced in an expected share price move of about 4.8% in either direction around the earnings release, according to the Market Maker Move™ indicator on the thinkorswim® platform.