How Are We Entertaining Ourselves in Time of Coronavirus? NFLX Earnings Might Offer Some Insight

As streaming giant Netflix prepares to report Q1 earnings, attention may have turned from what had been competition from rival platforms to how the company has fared during the coronavirus lockdown and how its new subscriber numbers look. 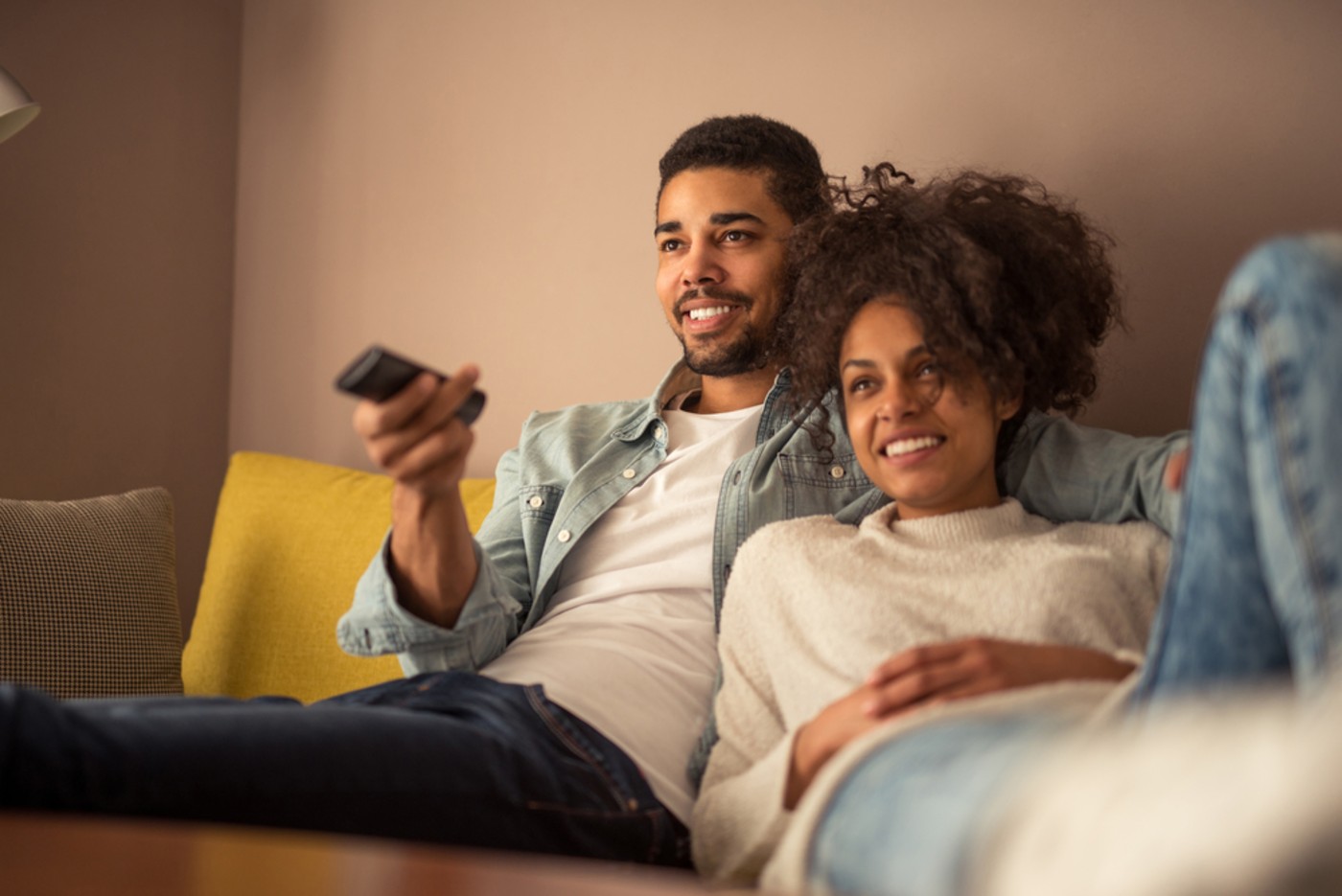 The corporate world is mostly in a world of hurt as the coronavirus stamps a devastating mark in every corner and families sheltered-in-place until it blows over.

Compared with the thousands who have lost their lives and lost loved ones, complaints of boredom among those on lockdown and quarantine are quite minor. But on that last point, Netflix (NFLX) apparently has been there to fill the content void.

That’s the widespread belief of analysts covering the streaming giant—a pioneer in an industry no one knew a whole lot about even 10 years ago. As we’ve all been quarantined at home, social-distancing ourselves from our closest friends and colleagues, NFLX was probably playing on TV sets, laptops and smartphones in the background—and the foreground.

The company that claims it revolutionized how we entertain ourselves with flicks and television programs appears to be right: Surveys underscore how it’s been the go-to for old and new movies and TV shows alike, not to mention a few quirky series—most recently Tiger King— that have attracted millions of followers.

And today, after building up its content catalog over more than two decades, Wall Street widely expects NFLX to turn in strong results when it lifts the screen for its Q1 earnings report next week.

As Important as the Smartphone?

Some analysts have even gone as far as to suggest that in some households, NFLX may be as integral to the day-to-day operations as those smartphones and laptops. Many have been scrambling to up their expectations on what kind of numbers NFLX will turn in. And we’re talking numbers of new subscribers here—arguably the king of data points for streaming services.

If a recent survey by investment research firm Piper Sandler offers any insight, those numbers might be pretty robust. Some 440 consumers were polled about how different their spending behavior has become amid social distancing. What they said was that NFLX was the video service they most turned to, on average nearly three hours a day.

The video platform they most relied on for all viewing? NFLX was the clear winner at 65% compared with 44% Amazon Prime Video viewers and 38% who turned to cable TV.

“We believe the response for Netflix as most relied-on emphasizes the strength of the company’s diverse portfolio and its market position as a primary source of content,” Piper said in the report.

NFLX stock also looks like it is defying the volatility of the markets. Yes, it dropped nearly 23% in mid-March when the markets plunged, but since then it’s recovered and then some, up more than 43% to a fresh all-time peak, easily eclipsing its last apex in June 2018 (see figure 1 below). It’s also been among the most active stocks on the S&P 500 and the Nasdaq 100.

That gives some background as to why analysts mostly are expecting NFLX to turn in new subscriber numbers, revenues and sales that could handily outpace original expectations and NFLX’s own early forecasts—all made before millions were no longer going to restaurants, bars, movie theaters or playdates.

But, like every outlook, investors should take it with a grain of salt. NFLX has been very open about its content, but has been mum on any pre-earnings numbers with analysts during the pandemic.

Though there have been a flurry of analysts substantially upping their stock price targets in recent days, the consensus expectations on FactSet haven’t moved much.

When the numbers come out as scheduled April 21, consensus estimates from third-party analysts are projecting $5.74 billion in revenues and per-share earnings of $1.64. Paid net subscriptions are expected to reach 7.42 million for the quarter.

What might be of particular interest is what CEO Reed Hastings has to say on the conference call with analysts. How sustainable is this burst of activity for NFLX (see more below)? Cowen analyst John Blackledge, for example, thinks NFLX’s original content and captive audience is a keeper.

In a recent note to clients, he said he’s expecting strong net subscription numbers and “we expect the benefit to carry forward into the out years.” Is that what NFLX sees? And, if so, how does it plan to keep the momentum moving?

And what is the company’s take on analyst speculation that this engagement tied to COVID-19 could lead to price hikes again in 2021? And then there’s content – what’s on the reels and in the works?

Like a movie everyone’s talking about that you have yet to see, NFLX’s earnings could pique the interest of whole new set of investors and market watchers.

Watching for a Plot Twist

It’s not all necessarily good, however. For instance, some analysts wonder how much pricing power NFLX will hold if the economy continues to struggle. NFLX has raised prices regularly (especially for premium services) in the past without hurting demand too much. Now, even if the shutdown ends, demand might be a little less elastic with the U.S. unemployment rate widely expected to hit double-digits this spring. Customers might forgo the service if it starts costing more and they’re without jobs. Or they might choose basic over premium.

NFLX also faces pricing pressure from increased streaming competition. Disney+ now competes with NFLX in Europe, for instance. All this means NFLX arguably has less pricing power now than it had in the past, making it harder to boost profits.

Another concern more for the future than now is whether all this virus-related demand we’re apparently seeing in Q1 and early in Q2 might pull much of the future new subscribership forward, meaning lower subscribership gains down the road. That’s really not so much a concern for Q1, but it could be interesting to hear how executives think demand might shake out on the other side of this crisis and if it’s incorporated into guidance.

NFLX—along with other entertainment companies—could find itself struggling to make new content with so much of the world shut inside their homes. It’s unclear how long this might last, and recent NFLX content has been well received. Consider listening to the conference call to see how NFLX plans to deal with the logistical challenges of building content in this unprecedented situation we’re all stuck in.

Another thing to listen for in the earnings call is any word on impact from a decision NFLX made last month. In late March, NFLX agreed to reduce streaming quality in Europe for at least a month to prevent the internet collapsing under the strain of unprecedented usage due to the coronavirus pandemic, CNN reported..

“We estimate that this will reduce Netflix traffic on European networks by around 25% while also ensuring a good quality service for our members,” a NFLX spokesperson said in a statement at the time.

Did this lead to lower revenue and viewership from the European side of the company’s business? Maybe we’ll find out when NFLX reports.

Netflix is expected to report adjusted EPS of $1.64, according to third-party consensus analyst estimates, on revenue of $5.74 billion, up about 27% from a year ago.

The options market has priced in an expected share price move of about 8.7% in either direction around the earnings release. Looking at the April 24 expiration, put activity has been light overall, but with some concentration at the 400 and 410 strikes. Calls have seen more activity, with particular interest at the 450 and 500 strikes. The implied volatility sits at the 54th percentile as of Thursday morning.