Musk has Investors Aflutter Over a Pause in His Twitter Deal

Elon Musk tweets concern over Twitter paying bot and spam accounts, then putting the deal at risk. However, equity index futures are still pointing to a higher open. 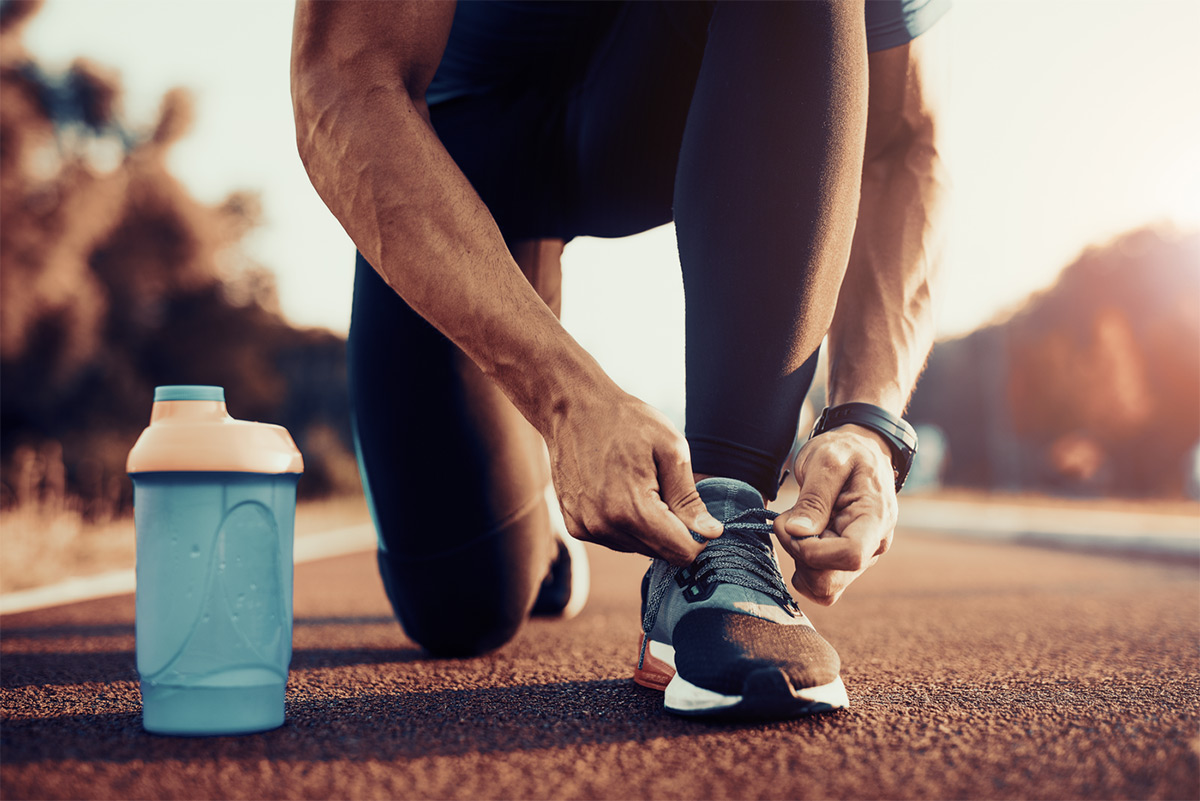 (Friday Market Open) Friday the 13th is starting off in a strange way with a tweet from Elon Musk revealing his acquisition of Twitter (TWTR) was temporarily on hold, causing the stock to fall dramatically in premarket action. Despite the Twitter news, equity index futures are pointing to a higher open as the Cboe Market Volatility Index (VIX) has fallen to 30.

The S&P 500 futures were 1.2% higher ahead of the market open as the benchmark index attempts to reclaim the 4,000 mark. However, the question of staying power will be on the minds of many investors as the 10-year Treasury yield (TNX) moved back above 2.9% before the open. Without a specific catalyst, it’s likely volatility will continue.

Investors are all aflutter over a tweet by Elon Musk that said the Twitter (TWTR) deal was “temporarily on hold.” The tweet caused the stock to plunge 17% in premarket action. A Reuters article from May 2 was attached to the tweet which discussed the number of bot and spam accounts on Twitter. Musk expressed concern that nearly 5% of the accounts were fake but still part of the monetizable daily active usage (mDAU) and he wanted to investigate the depth of the problem.

As the Twitter news spread around the financial media with speculation behind Musk’s motivation, Mr. Musk sent out another tweet saying that he was still committed to the deal. The new tweet helped to trim those premarket losses to 10%.

Mr. Musk’s marquee company, Tesla (TSLA), was up more than 6% in premarket trading after the stock tested $700 yesterday before rallying higher. Tesla is currently at the bottom end of its enormous, nine-month trading range that spans more than 43% from top to bottom.

In news not related to Elon Musk, Honda (HMC) reported a miss on earnings and revenue due to a resurgence of COVID-19, lower sales due to semiconductor shortage, and an increase in input costs. The company expressed concern over these issues going forward but still increased its sales forecasts. HMC was slightly higher in premarket trading.

Affirm (AFRM) was up more than 39% in premarket trading after beating on top- and bottom-line numbers. The consumer financing firm added to Thursday’s 23.31% rise in the stock.

After the market open, the Michigan Consumer Sentiment report will be released. Sentiment is expected to rise from the previous month, but a lower number has the potential to spark a sell-off while a much better number could boost stocks. The consumer’s view on inflation may be the more important insight from the report because many industries like leisure and travel have struggled with concerns that spending will decrease because of rising costs.

The U.S. dollar strengthened once again on Thursday with the U.S. Dollar Index ($DXY) rising nearly 1% on the news that Russia will retaliate against Finland potentially joining NATO. The dollar index is now trading above its 2017 highs and back into 2002 territory. The demand for dollars drove the 10-year Treasury yield (TNX) 104 basis points lower on the day as foreign investors looked for a safe haven. Additionally, St. Louis Fed President James Bullard and San Francisco Fed President Mary Daly reiterated the Fed’s preference for 50 basis point hikes instead of 75 which helped keep yields low and pushed stocks higher later into the session.

The higher dollar hit multinational companies hard as currency headwinds only got stronger. It caused the CRSP U.S. Mega Cap Index to fall 2.31% during the trading day though a late-day rally helped mega-cap stocks bounce back and the index finished just 0.19% lower.

Gold futures were also hurt by the strong dollar, but they didn’t bounce back, closing 1.74% lower on the day. The precious metal is down nearly 11.5% from its March highs.

The major indexes were set to have another tough day with the S&P 500 (SPX) trading down as much as 1.9% and nearing bear market territory. However, stocks rallied late in the day and the SPX finished just 0.13% lower. The Nasdaq Composite ($COMP) actually closed slightly in the green after falling more than 2% during the session.  And the Dow Jones Industrial Average ($DJI) trimmed its losses to close 0.33% lower.

Value stocks underperformed growth even with the late-day rally as the S&P 500 Pure Value Index fell 0.19% while the S&P 500 Pure Growth Index closed 0.89% higher. Value stocks have benefitted from rising yields, but in the last four days, the 10-year Treasury yield (TNX) has dropped 306 basis points. If the demand for dollars remains high and yields move lower, then growth could make a bit of a comeback.

CHART OF THE DAY: LEMMINGS. The Russell 2000 (RUT—candlesticks) has led the sell-off and has fallen more than 30% from its peak to test its 2019 and 2020 highs. Its next level of support appears to be around the 1,460 area. The McClellan Summation Index shows that decliners have the momentum. Data Sources: ICE, S&P Dow Jones Indices. Data Sources: ICE, S&P Dow Jones Indices. Chart source: The thinkorswim® platform. For illustrative purposes only. Past performance does not guarantee future results.

Holding Your Breadth: I’m not much of a technical analyst but following market breadth isn’t just for technicians. As you probably know, the Russell 2000 (RUT) tracks 2000 of the smallest publicly traded companies. The index is often used to measure market breadth as well as investor willingness to take on risk. The RUT has led stocks lower and is now testing pre-pandemic levels. This shows that market breadth is weak.

Rental Income: The April Consumer Price Index (CPI) reported that rents continued to climb in April. In fact, shelter costs rose 4.8% which was the greatest year-over-year gain since 1987. Rents for multifamily homes have now increased 14.3% over the last year while single-family rentals rose 13.2%.

However, rising rents haven’t saved residential REITs from the recent sell-off in the real estate sector. For example, AvalonBay Communities (AVB), Equity Residential (EQR), and Apartment Investment and Management (AIV) have fallen more than 20%-25% in the last month. American Homes 4 Rent (AMH) has performed only slightly better, falling just 17%. If interest rate costs continue higher for these REITs, more rent hikes may follow if renters are willing to pay and don’t find an alternative.

Bills and Coins: The stronger dollar appears to be taking a toll on cryptocurrencies as well. Bitcoin dropped 9% this morning as the dollar rallied. However, it was also able to regain some of its losses later in the day. Nonetheless, it has lost roughly 25% of its value in in the past week.

Other cryptocurrencies have performed much worse. Ethereum has lost a third of its value in the last week while Solana, Cardano, and Avalanche have dropped 25% to 30%. Even Tether, a stablecoin—defined as a cryptocurrency that is supposed to maintain a 1-to-1 ratio with the U.S. dollar—fell to a value of 98 cents on the dollar.

Between Bitcoin, Ethereum, and Dogecoin, over $600 billion in market capitalization has been lost since April 13.