TGIF? So Far, Not the Case as Stocks Descend Toward June Lows

If early trends continue, the market is on pace to close lower for the fifth week in the last six as investors wrestle with rising Treasury yields and a firming dollar. 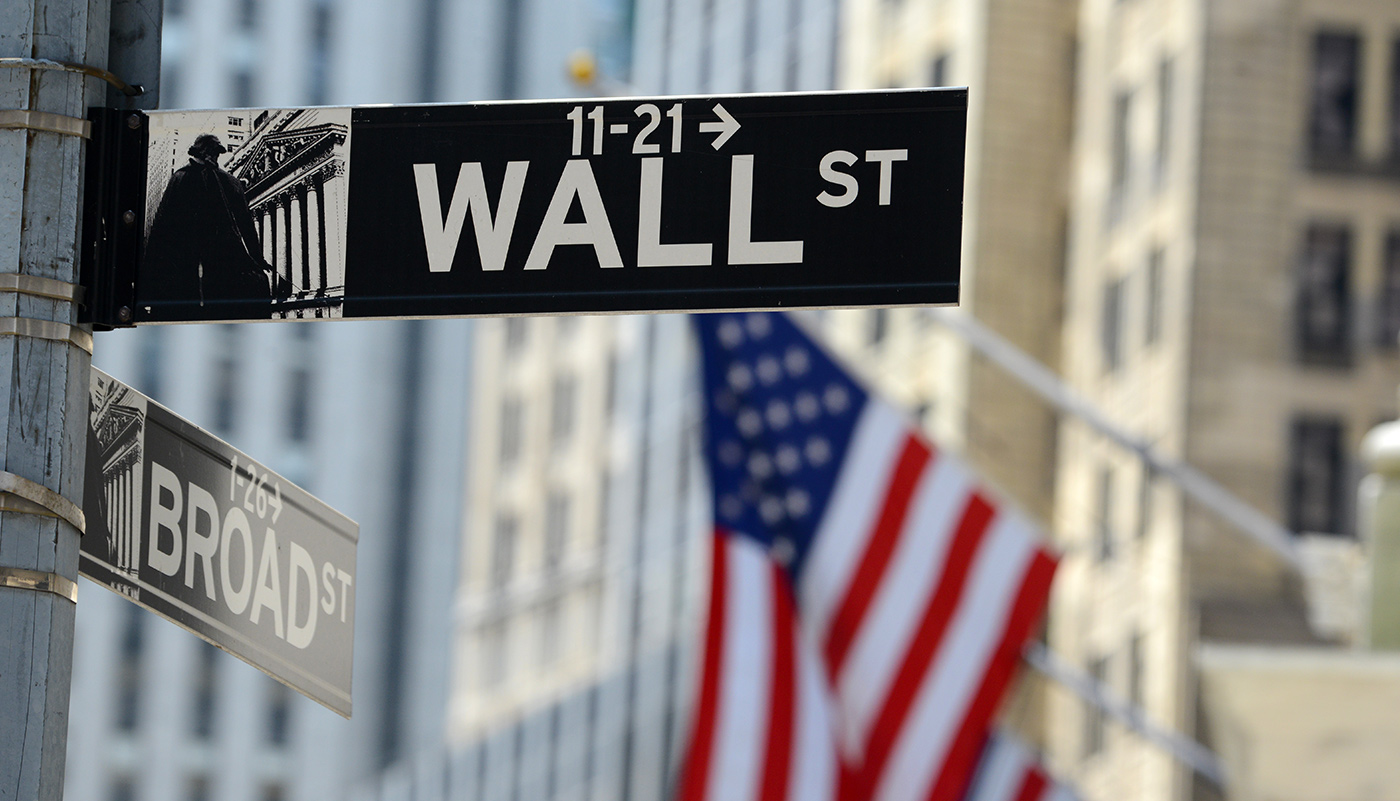 (Thursday Market Open) The end of the week isn’t bringing much relief for investors.

Skyrocketing Treasury yields and a firm dollar continue to limit buying interest in stocks. The market continued its descent overnight, and declining shares far outnumbered gainers across the major market indices yesterday amid another interest rate and dollar surge.

We’re on the cusp of testing the June lows, which were below 3,700 in the S&P 500 Index (SPX). For the fifth week of the last six, stocks appear on pace for a losing week. Volatility is on the upswing this morning.

Technically, things remain soft, as Thursday marked the second straight session to see a big rush of selling near the close. There appeared to be follow-through selling in Europe and Asia overnight, and in the hours here before the opening bell. It’s hard to imagine much chance of a comeback today, considering that many investors may be unwilling to establish new longs heading into the weekend.

in England, Norway and South Africa also raised rates this week. Inflation has been soaring in the U.K., and the British pound hit a 37-year low vs. the dollar at one point Thursday.

Basically, investors are coming to grips with how committed the Fed is to tightening rates. The preferred narrative seems to be that the Fed is willing to sacrifice growth to get inflation under control, and the same goes for other central banks around the world.

It may be an over-reaction, but the market appears to be pricing in a global recession.

If you want proof that this is about growth fears, look no further than the crude oil market, where U.S. futures flirted with $80 a barrel this morning. That’s not because more supply is coming online. It’s about demand fears.

This is a rare “four-day weekend” for the market. No, not an actual four-day weekend. There will be trading today and Monday, of course, but there just aren’t any major data or earnings on the calendar to provide direction. That could mean lighter volume than normal, which sometimes leads to volatility, so anyone trading may need to be on the lookout for sharp moves.

Despite all the wild trading this week, volatility hasn’t really been a huge factor. The Cboe Market Volatility Index (VIX) has stayed well below 30, and actually spent much of Thursday in the red. It did rise about 5% early Friday.

One stock that may help steer things is Costco (COST), which reported earnings late yesterday. Shares of COST fell in futures trading despite results that beat analysts’ estimates. Comparable sales rose more than 10% in the quarter, and earnings per share of $4.20 beat Wall Street’s consensus estimate by $0.03. Net sales climbed above $220 billion for the full fiscal year, the company said. However, some analysts cited higher costs as a concern.

Boeing (BA) got a slight overnight boost after The Wall Street Journal reported that the company reached a settlement with the Securities and Exchange Commission (SEC) on an investigation relating to allegedly misleading statements from BA’s former CEO about the 737 MAX jet crashes.

These are tough times for investors, and it’s hard to watch accounts lose ground. However, be careful not to let emotions factor into your buying and selling decisions. That seldom works out.

The major indexes clawed back slightly from their session lows yesterday, but gave up most of their midday gains in the closing minutes. The S&P 500 Index® (SPX) edged down to its lowest level since July and is now off more than 20% for the year.

The U.S. Dollar Index ($DXY) soared to new 20-year highs Thursday in the wake of the Fed’s hawkish words. A strong dollar is one of the big reasons for recent stock market weakness. One possible positive is that the dollar index hit its high Thursday relatively early in the day and then gave back some of its gains.

FedEx (FDX) shares rebounded a bit Thursday after the company announced a cost-cutting plan and said it would raise delivery costs.  Still, the company acknowledged in a press release that it faces a “difficult operating environment” with “near-term headwinds.”

Among sectors, Health Care and Communication Services were the only ones in the green by the end of the day Thursday. Some of the biggest losers were Industrials, Consumer Discretionary, and Financials.

The 10-year Treasury yield skyrocketed yesterday to finish at 3.71%, and the rate-sensitive 2-year Treasury yield reached a nearly 15-year high above 4.16% at one point during the day. The inverted yield curve remains at multi-year highs, usually a sign of weakness in the economy.

CHART OF THE DAY: . Chart source: the thinkorswim® platform. For illustrative purposes only. Past performance does not guarantee future results.

OPENING WINDOWS: Next week wraps up Q3, and includes a smattering of key earnings and economic data. One thing to consider looking for in the final week of any quarter is what’s called “window dressing.” That’s when some major fund managers work to even their positions, which can mean getting out of stocks where they experienced big losses during the quarter and picking up bargains. This quarter could make window dressing harder than normal, considering how hard it is to find a company with rock-solid Q3 stock performance right now. That said, it might be time to turn to sectors with the winningest records over Q3, which include Utilities, Consumer Discretionary, Energy, and Financials. If window dressing happens, it’s possible we’ll see more of the impact in these sectors.

NIKE’S SECOND WIND? Another notable report on next week’s earnings calendar is $DJI component Nike (NKE). In June, NKE reported a really nice quarter despite COVID-19-related shutdowns in China. However, NKE shares initially fell after the last earnings report despite beating Wall Street’s consensus, and their mileage has varied. They’re down about 11% since late June, compared to just a 3% drop for the SPX over that timeframe. And this week, it didn’t help matters when Barclays downgraded NKE, citing inventory issues and slowing demand. One question facing NKE as it reports is whether pressure on sales in China can be overcome by strong sales in other markets, like North America, Barclays said this week.

LAST-MINUTE DATA: It may be the end of the month, but next week’s economic calendar won’t be quiet. A slew of reports awaits, including the government’s final Gross Domestic Product (GDP) estimate for Q2, Consumer Confidence, New Home Sales, and, most notably, August Personal Consumption Expenditure (PCE) prices on Friday. The Fed follows PCE closely for its read on inflation, and it was a mixed bag last time, with headline PCE down 0.1% and core PCE, which strips out food and energy, up 0.1%. Energy prices continued to sag in August, meaning similar pressure might be evident in the headline number. The question is whether next week’s core PCE number eventually sees any pressure, especially with some retailers having to lower prices due to heavy inventory. However, the expensive housing market could continue to cause more price pain.