Cloudy with a Chance of Resilience: Microsoft Earnings Ahead as Pandemic Raises Product Demand

Microsoft prepares to report, with cloud, video games, and Teams all in focus amid rising demand during pandemic. 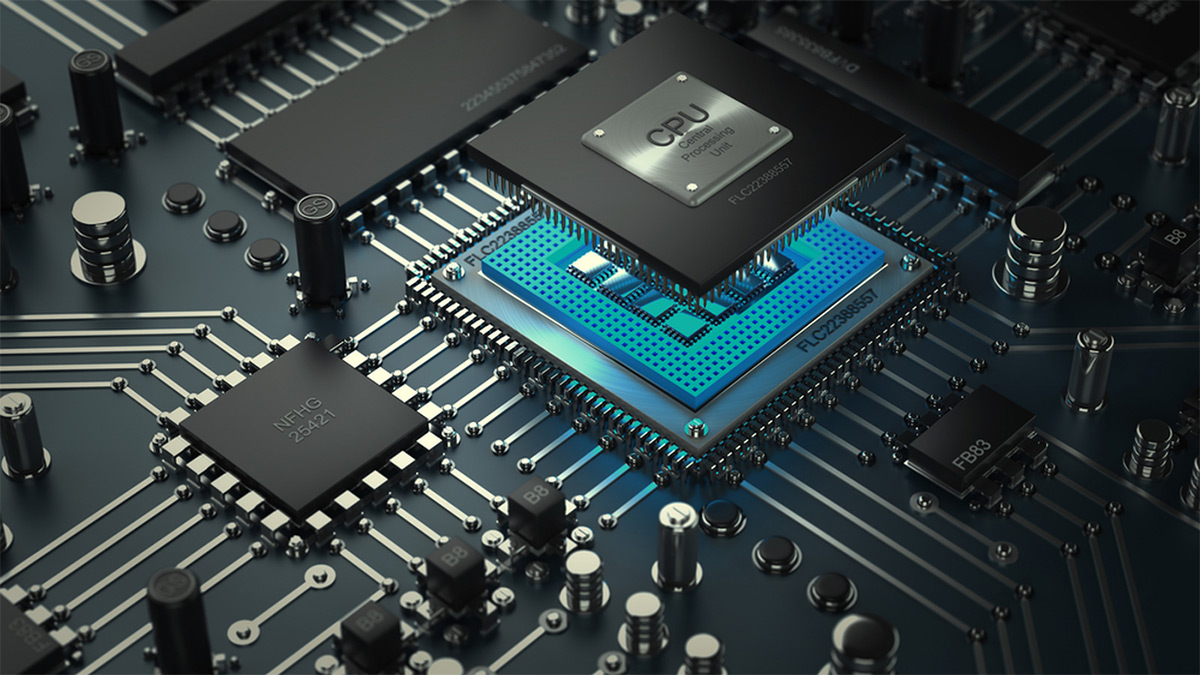 This year handed the market and Main Street an unsettling flurry of ups and downs. But if you sift through it all—high hopes along with headaches—there’s been an important lesson: “Digital tech intensity,” a line from Microsoft (MSFT) CEO Satya Nadella, may be the key to resilience.

Nadella, whose company reports fiscal Q1 results Oct. 27, was talking about business resilience. But taking his lesson further, it can arguably apply to healthcare, education, and household living as well. If you want to emerge from the pandemic a bit faster, perhaps stronger, and even saner, then you may need to build up your digital capacity. After all, the virtual world is where much of the real one is operating at the moment.

MSFT’s answer to 2020 comes in the form of a virtuality-powered stack that aims to cover just about everything from earth to sky; that is, from living room tech to commercial cloud, or from your kid’s digital gaming consoles to “the world’s computer,” as Nadella describes MSFT’s Azure cloud network.

Since Nadella took the reins as CEO in 2014 and rolled out the slogan, “mobile first, cloud first,” the company’s shares have risen an amazing 435%, nearly doubling the Nasdaq 100 (NDX) and leaving the S&P 500 Index (SPX) and the Dow Jones Industrial Average ($DJI) far behind. Nadella’s legacy of disruption helped turn a “mature” company back into an emerging one, but with a ton more capital resources and legacy dominance than most emergent rivals.

That’s the big picture, but what can investors expect from MSFT as it heads into the last quarter of the calendar year and reports from the first quarter of its fiscal year?

A Cloud Hangs Over Main Street

Azure’s revenue growth ticked down last quarter, coming in at 47% from the previous quarter’s 59%. Why the downtick? Are we beginning to see “the law of large numbers,” where greater adoption leads to smaller percentage growth? It’s hard to tell, as MSFT doesn’t disclose Azure revenue in dollars.

Overall, though, the company’s commercial cloud revenue surpassed $50 billion for MSFT’s old fiscal year (which ended June 30), and it’s likely that Azure played a major part. Not all Main Street neighborhoods are under the cloud. And as Covid-19 convinces companies that cloud tech is not so much a business priority as a survival necessity, there’s arguably plenty of room for growth. Investors are likely to pay close attention to FYQ1 Azure results.

Research firm CFRA predicts Azure Cloud growth of 45% or more annually through 2022 “as more legacy apps move to the cloud.” So maybe it’s not so much the quarter-by-quarter numbers that matter most, but where it all equals out over the longer term. Growth is likely going to be compared with Amazon’s (AMZN) cloud product, Amazon Web Services. That MSFT rival is expected to report next week.

Research firm Grand View Research sees the global cloud computing market expanding at a compound annual growth rate of 14.9% between 2020 and 2027. MSFT is one of the firms competing for a chunk of that.

Moving on to MSFT’s Productivity and Business Processes segment, the company’s Teams platform has some daunting competition in Zoom (ZM) and to a lesser extent Slack (WORK). As a large part of the segment, Teams investment likely played a sizable hand in driving operating costs up in the previous quarter.

Productivity revenues rose just 6% to $11.75 billion in FYQ4, versus analysts’ expectations of $11.91 billion, according to FactSet. Not a bad miss, but still a miss.

Is the investment paying off? That’s one thing to look for when MSFT opens its FY Q1 books. According to Nadella, it is. He noted during the FY Q4 call an increased uptick in adoption and said its users are generating up to five billion meeting minutes in a single day. Teams adoption appears to be gaining momentum, not just in commercial industries but in other sectors as well, like education and healthcare. Watch for any updates on user minutes this time out.

The X(box) Marks the Spot

There are 2.4 billion gamers, according to a June 2020 Statista report. That’s one third of the world’s entire population. As people increasingly adapt to a “work from home” economy, you could argue that home gaming momentum might not only sustain itself but ramp up considerably in the coming months.

Want to stay up-to-date on earnings releases? Login to your account at www.tdameritrade.com, select a stock and check the Earnings tab. It will show you the projected date for the company’s next earnings report. If you want to see the entire calendar, go to Research & Ideas Markets Calendar.

Here you can see earnings, ex-dividend dates, and corporate actions on each day. You can whittle down the list to just the stocks in your portfolio or in any of your watch lists.

At the height of the lockdown, MSFT’s gaming units saw a breakthrough in both activity and monetization, as gamers across the world used them to connect, socialize, and play in a fun and non-infectious virtual environment. In FYQ4, MSFT’s Xbox Game Pass saw record subscriber growth, xCloud maintained its 100 million gamers across 15 countries, and Minecraft engagement grew to a record-high 132 million users. That’s the current, meaning “old,” product line.

Come November, MSFT is expected to release its Xbox Series X and Series S consoles. Series X, the more powerful of the two, will cost around $419, while the S will start at $300. It’s going to be, according to Nadella, “the largest launch lineup for any [gaming] console ever,” and a direct competitor to Sony’s (SNE) PlayStation5, also slated for release in November.

Consider listening closely during MSFT’s earnings call for any updates on these releases and any estimates of the revenue they might bring in. Any fresh insights executives have on global gaming demand as winter approaches with the pandemic still raging could also be interesting.

What Analysts and MSFT Forecast

A couple of weeks into the Q3 2020 earnings season, companies are proving more resilient than expected, according to research firm FactSet, which revised its earnings growth forecast for the S&P 500 to a decline of -18.4% from its previous -20.5%. Despite the slight upbeat revision, it still marks the second largest year-over-year earnings decline reported since 2009 (Q2).

CFRA analysts see Tech sector EPS declining by 2.4% in Q4, but rising 2% for the full year, making its growth outlook the most resilient among all 11 sectors. Cloud-based services may have held up strongest during the lockdown, but CFRA sees growth in this area cooling a bit. As the firm noted in its most recent Q3 Sector Watch, “We are all ears on commentary around how Covid-19 has affected cloud adoption.” Same can be said for video game publishers, whose coming releases may or may not be “game changers.”

Looking ahead to the MSFT numbers, MSFT CFO Amy Hood, speaking in the most recent earnings call, projected FYQ1 Intelligent Cloud revenues at between $12.55 billion and $12.8 billion (versus $11.4 billion a year ago), Productivity and Business processes revenue of between $11.65 billion and $11.9 billion (contrast with FYQ4 2019’s $11 billion), and More Personal Computing segment delivering between $10.95 billion and $11.35 billion. Last year, this segment generated $11.3 billion in Windows, offsetting the downtick (last year) in Gaming and Search revenue.

CFRA forecasts three-year revenue growth for MSFT of around 14%, driven by Azure, legacy Office software, LinkedIn ad revenue (which slowed last time out according to Nadella but which CFRA analysts see growing 15% by 2023), and Xbox, whose “stay at home” demand and new console/game releases may be in for more revenue growth.

MSFT is expected to report an adjusted EPS of $1.54, up from $1.38 in the prior-year quarter, according to third-party consensus analyst estimates. Revenue is projected at $35.72 billion, up 8.1% from a year ago.

Looking at the Oct. 30 options expiration on the thinkorswim® platform, the highest concentrations in calls are at the 225 and 235 strikes. Put activity is light, but there’s a bit at the 210 strike. The implied volatility sits at the 30th percentile as of Wednesday morning.