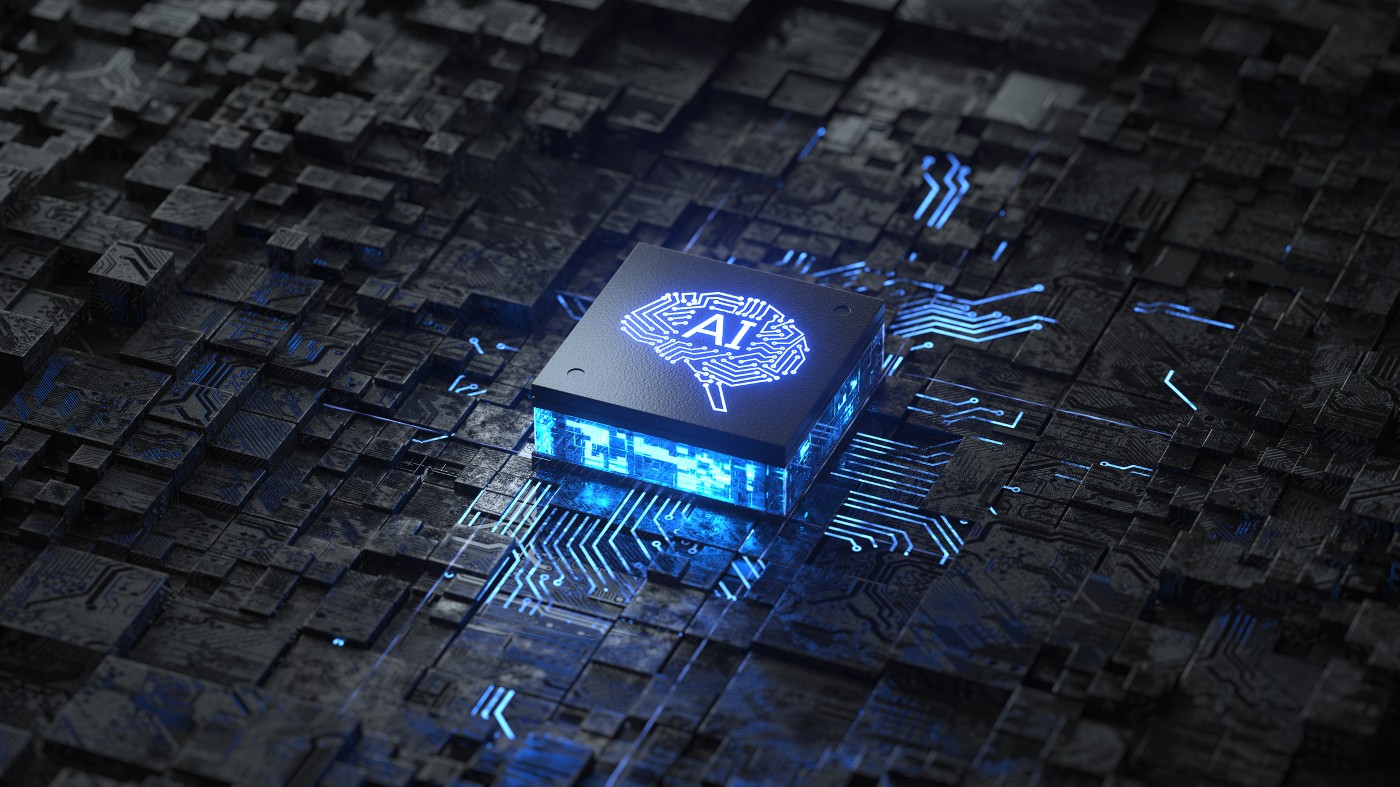 Microsoft (MSFT) shook the heavens of commerce and capital when it shattered the $2 trillion market cap barrier last month.

The software giant is now one of only two companies in the world—the other being Apple (AAPL)—to boast a $2 trillion market cap, and one of only five companies across the globe, the other three being Saudi Aramco, Amazon (AMZN), and Alphabet (GOOG), to be part of the trillionaire club.

Since CEO Satya Nadella took the helm in 2014, MSFT’s share price is up more than 600%. After reaching $500 billion in market cap in 2017, it took only two years to double to $1 trillion and then two more years to double again to $2 trillion. The next trillion, if we get there, is now only half the distance away.

MSFT is expected to report fiscal Q4 earnings on Tuesday after markets close.

When you look at MSFT from a 40,000-foot view, it seems pretty clear that the company has reinvented itself several times since taking root in software. Now a multi-industry behemoth weaving itself across the entire digital domain from ground to digital sky, MSFT arguably has become virtually omnipresent.

And its recent market-cap surge reflects the opportunities it saw and seized: investing in cloud computing, developing virtual chat and collaboration tech, expanding into the video game market, and satiating its large appetite for acquisitions.

Before looking at some of the segments, it’s important to note that MSFT has beaten Wall Street’s consensus on earnings and revenue each of the last four quarters. Accelerating business IT spending could help bring another strong quarterly result this time around, analysts told Barron’s recently.

FIGURE 1: LIFTED BY THE CLOUD. Microsoft’s stock (MSFT—candlestick) has, for the most part, been in line with the Nasdaq-100 Index (NDX—purple line). The stock has been trending higher since Sept. 2020. Will MSFT’s trend continue when it releases its quarterly earnings? Data source: Nasdaq. Chart source: The thinkorswim® platform. For illustrative purposes only. Past performance does not guarantee future results.

Microsoft’s Cloud Stack May Emerge As Its Largest Business Segment

Opening last quarter’s earnings conference call, CEO Nadella set the tone with his usual forecast in grand style: “Digital technology will be the foundation for resilience and growth over the next decade. We are innovating and building the cloud stack to accelerate the digital capability of every organization on the planet.”

MSFT is expected to report adjusted EPS of $1.92, up from $1.46 in the prior-year quarter, according to third-party consensus analyst estimates. Revenue is projected at $44.1 billion, up 16% from a year ago.

Options traders have priced in an expected share price move of 1.5% in either direction around the earnings release. The implied volatility sits at the 16th percentile as of Monday morning.

Looking at the July 30 options expiration, call activity is spread out with higher activity at the 297.50 and 300 strikes while puts have been active at the 272.5 strike.

The cloud space is a narrow and highly contentious arena where you have only three major competitors. According to a report by Canalys, as of April 2021 AMZN’s AWS occupies the top spot with 32% market share. MSFT’s Azure comes in at a close second with 19%. And GOOGL’s Google Cloud, is third with a smaller yet rapidly expanding 7% share.

Still, growth in global cloud services may expand by a compound annual growth rate of 17.5% by 2025, according to third-party analysts. The difference in dollar terms would mean a whopping $832 billion market by then vs. $371.4 billion in 2020.

Last quarter, MSFT’s Intelligent Cloud segment, which includes Azure, raked in $15.12 billion in revenue—23% growth year over year and well above analysts’ estimates of $14.92 billion, according to FactSet.

The company is pushing its cloud growth aggressively, as it has “more data center regions than any other provider,” according to Nadella, in addition to expanding into new regions across Asia and the US.

Given the gap between MSFT’s current cloud position (19% global market share) and its ambitions to dominate every organizational cloud space “on the planet,” you might want to pay attention to its Intelligent Cloud results.

Let’s assume that the Covid Year of 2020 changed the way employees and companies value mobility versus the fixed cubicle. And with the pandemic seemingly behind us yet threatening an enhanced reprise, you’ve got to think many businesses might want the “productivity insurance” of a hybrid distance-collaboration platform. At least that’s what MSFT is probably hoping.

MSFT’s Teams platform could be a strong contender in this arena of distance collaboration. Its users nearly doubled year over year, according to Nadella, servicing 145 million active users a day. More importantly, with workers across the globe heading back to the office (literally), Nadella noted that Team usage expanded.

Teams is part of the company’s Productivity and Business Processes segment, which includes its legacy Office 365, Dynamics, and LinkedIn. Last quarter, it grew 15% year over year, delivering $13.55 billion in revenue, topping analyst estimates of $13.49 billion. Revenues were driven primarily by Office and LinkedIn.

Each component within this segment is worth paying attention to as MSFT reports FY Q4 results. As with every business, each component may have its own unique sensitivities to the current pandemic-tinged workspace. Though economies have begun to recover, the fog of uncertainty hasn’t quite lifted yet.

A Major Gaming Developer and Distributor

Even if you don’t have kids, you’re probably aware that Minecraft has become a best-seller among gamers young and old. Its developer, Mojang, was just one of MSFT’s gaming acquisitions, making the company a viable contender in the market of gaming consoles, game development, and game distribution.

Maybe investors will get a better sense of what “more to come” might mean when MSFT reports Tuesday.

The secret sauce behind MSFT’s rejuvenation and expansion is arguably Nadella’s vision to infuse “legacy” services with next-gen applications (like Azure) while making forays into next-gen markets, like its HoloLens augmented reality headset (currently being tested by the US military and soon to be developed for commercial use).

What this could tell us is that the company may not be at risk of falling behind a curve that it’s actively disrupting and displacing.

Last quarter, MSFT topped analyst estimates (according to Refinitiv), delivering $1.95 adjusted earnings per share versus $1.78 expected; and generating $41.71 billion in revenue above consensus estimates of $41.03 billion.

Looking ahead to the results due Tuesday, CFO Amy Hood forecast between $13.8 and $14.05 billion in revenue for the Productivity and Business Processes segment; $16.20 and $16.45 billion for Intelligent Cloud; and between $13.6 billion and $14 billion for MSFT’s Personal Computing segment.

That amounts to a revenue guidance of $43.6 billion to $44.5 billion for fiscal Q4, currently above Refinitiv-polled analyst estimates of $42.98 billion.