Microsoft prepares to report as the longer than expected shutdowns continue to provide a potential tailwind to the company whose products help people work and play at home. 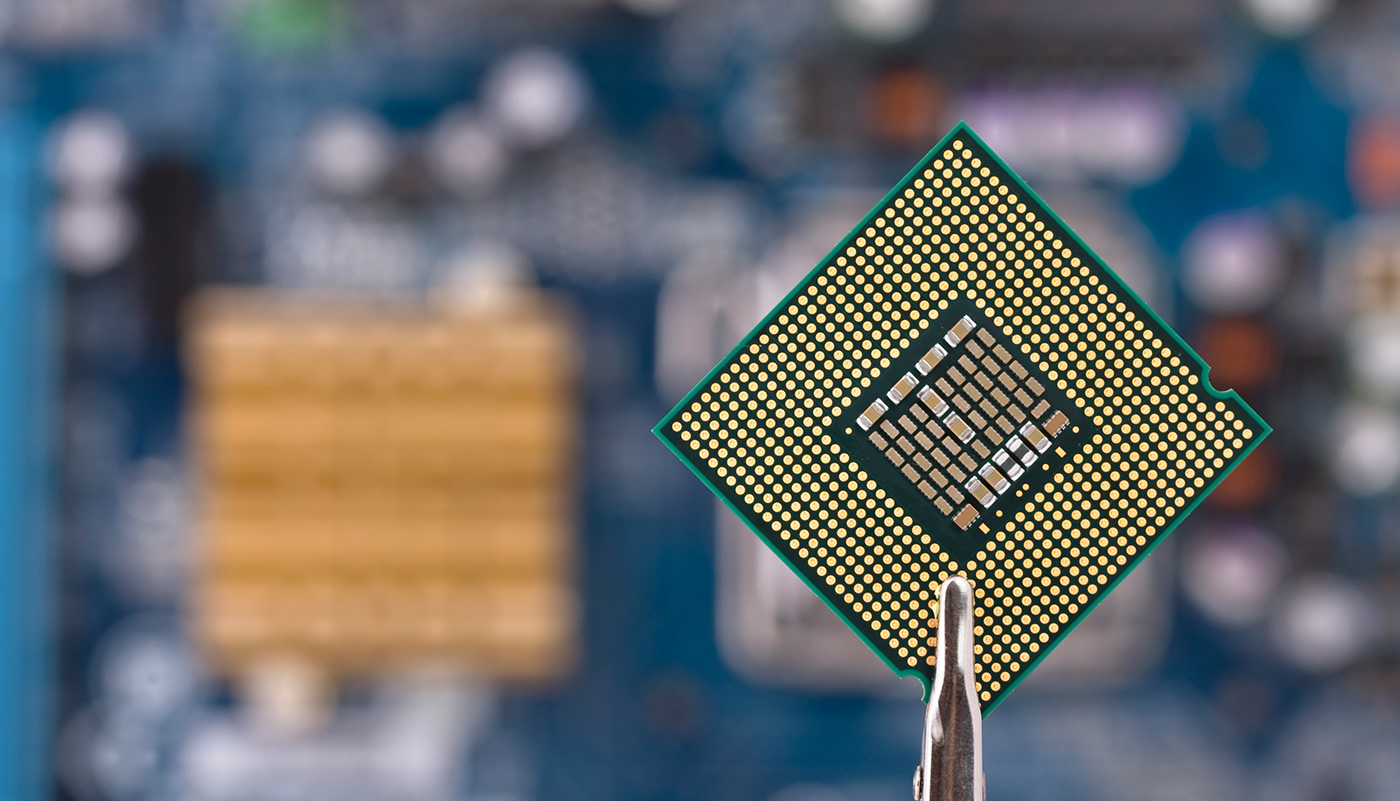 As the economy continues to get hammered by rising Covid cases and additional lockdowns, Microsoft’s (MSFT) unique position—with one foot in the “new economy” and the other in the “old”—arguably becomes even more relevant. MSFT, which reports fiscal Q2 earnings Tuesday, is a Tech company whose products might help businesses bridge the gap between old and new.

Consider this: “We’re recovering, but to a different economy,” Fed Chairman Jerome Powell said in a recent forum. Then there’s: “The next decade of economic performance for every business will be defined by the speed of their digital transformation.” That’s MSFT CEO Satya Nadella on MSFT’s Q1 earnings conference call back in October.

Both basically fit the same theme. The “old” pre-Covid economy isn’t likely to come back. “Digitization or death” looks like it’s here to stay. It’s basically this double-edged sword of opportunity and threat that could keep MSFT demand going up.

As MSFT prepares to report, its Azure cloud and Xbox sales are two components investors should consider watching. Both show how MSFT has built its bridge to the digital economy and helps others get there.

MSFT shares took a left hook when it reported fiscal Q1 earnings in October. Analysts generally thought the company’s Q2 revenue guidance ($39.5 billion to $40.4 billion) wasn’t much to write home about. The middle of that range was a bit below the average Wall Street expectation at the time, and Tuesday we’ll see if MSFT was able to exceed it.

FIGURE 1: PLAYING CATCH UP. Although shares of Microsoft (MSFT—candlestick) have recovered since the last earnings report in October, the share price has underperformed the Technology sector (IXT—purple line).  Data sources: S&P Dow Jones Indices, Nasdaq. Chart source: The thinkorswim® platform from TD Ameritrade. For illustrative purposes only. Past performance does not guarantee future results.

Azure grew 48% in fiscal Q1, accelerating from 47% in the prior quarter. Analysts had expected around 44% growth, CNBC reported at the time. For fiscal Q2, Hood didn’t provide specific guidance for Azure but emphasized that its “revenue growth will be driven by our consumption-based business with continued strong growth on a significant base.”

People get caught up in Azure growth every quarter, and that’s not a bad thing. However, it’s not necessarily going to be able to keep up these kind of leaps as its base gets bigger. What’s maybe more important to watch is its market share vs. competitors.

In the third quarter of calendar 2020, Azure’s global cloud market share of cloud grew to 19%, according to the data research firm, Canalys. While this was a nice improvement from Q3 2019, when Azure’s market share stood at 17%, its 2020 performance still trails Amazon (AMZN), the largest cloud provider. Amazon Web Services (AWS) holds the top spot with a whopping 32% of global market share.

There’s arguably plenty of room for growth, especially considering Nadella’s goal to turn Azure into “the world’s computer with more data center regions than any other provider.” That’s a tall order, considering AWS is a more than formidable competitor. MSFT’s earnings conference call might be a good time to hear from executives about any plans to gain additional cloud market share.

MSFT is scheduled to open its Q2 FY21 earnings book on Tuesday after the closing bell. The company is expected to report adjusted EPS of $1.64 up from $1.51 in the prior-year quarter, according to third-party consensus analyst estimates. Revenue is projected at $40.18 billion, up 8.9% from a year earlier.

The options market has priced in an expected share price move of 3.7% in either direction around the earnings release, according to the Market Maker Move indicator on the thinkorswim® platform from TD Ameritrade.

Given the holiday season and the increasing demand for home gaming consoles amid the pandemic, investors should pay close attention to Xbox Series X and S sales this coming earnings release. MSFT may trail competitor sales in the gaming console space, but it plans to move forward aggressively by making the new Xbox series “the most affordable and the most powerful” gaming console, to use Nadella’s words.

In other words, Xbox “pricing” is the strategic linchpin to MSFT’s broadside. Will MSFT succeed in wrestling market share from SNE and Nintendo? We’ll have to wait and see.

There are 2.4 billion gamers, according to a June 2020 Statista report. That’s one third of the world’s entire population. As people increasingly adapt to a “work from home” economy, you could argue that home gaming momentum might not only sustain itself but ramp up considerably in the coming months. Although MSFT’s Hood did not provide specific guidance on projected Xbox revenues, MSFT expects to see “revenue growth in the high 20% range” for its entire gaming segment.

At the height of the lockdown last spring, MSFT’s gaming units saw a breakthrough in both activity and monetization. Gamers across the world used them to connect, socialize, and play in a fun and non-infectious virtual environment. With lockdowns extending well into 2021, that seems like it might give MSFT more of a tailwind than maybe people had expected.

In fiscal Q1, MSFT’s adjusted earnings per share were $1.82, above analyst estimates of $1.54, according to Refinitiv. Its revenue of $37.15 billion soared above the $35.72 billion that analysts were expecting. Although shares took a three-day plunge of 6% following lower-than-expected guidance, shares quickly regrouped, now trading up 12% from the lows.

Though many analysts believe S&P 500 earnings on the whole fell from a year ago, it appears that a record number of S&P 500 companies have issued positive earnings guidance, a positive trend led by the Information Technology sector. Many Tech stocks have rallied into earnings, feeding impressions that the sector had a nice end to 2020.

Some people say last year’s shelter-at-home orders may have permanently changed the face of business and entertainment. This arguably means MSFT has the right “situational” platform where its cloud-based services might prevail. CFRA analysts seem to agree, as the research firm calls the Azure cloud platform MSFT’s primary growth driver. Other business segments to watch as MSFT reports include its legacy Office product suite, LinkedIn ad revenue, and Xbox sales, where CFRA expects growth in demand.