The earnings parade continues with a host of reports from tech giants such as Microsoft. Though cloud services remain in focus, other segments have been strong in recent quarters. 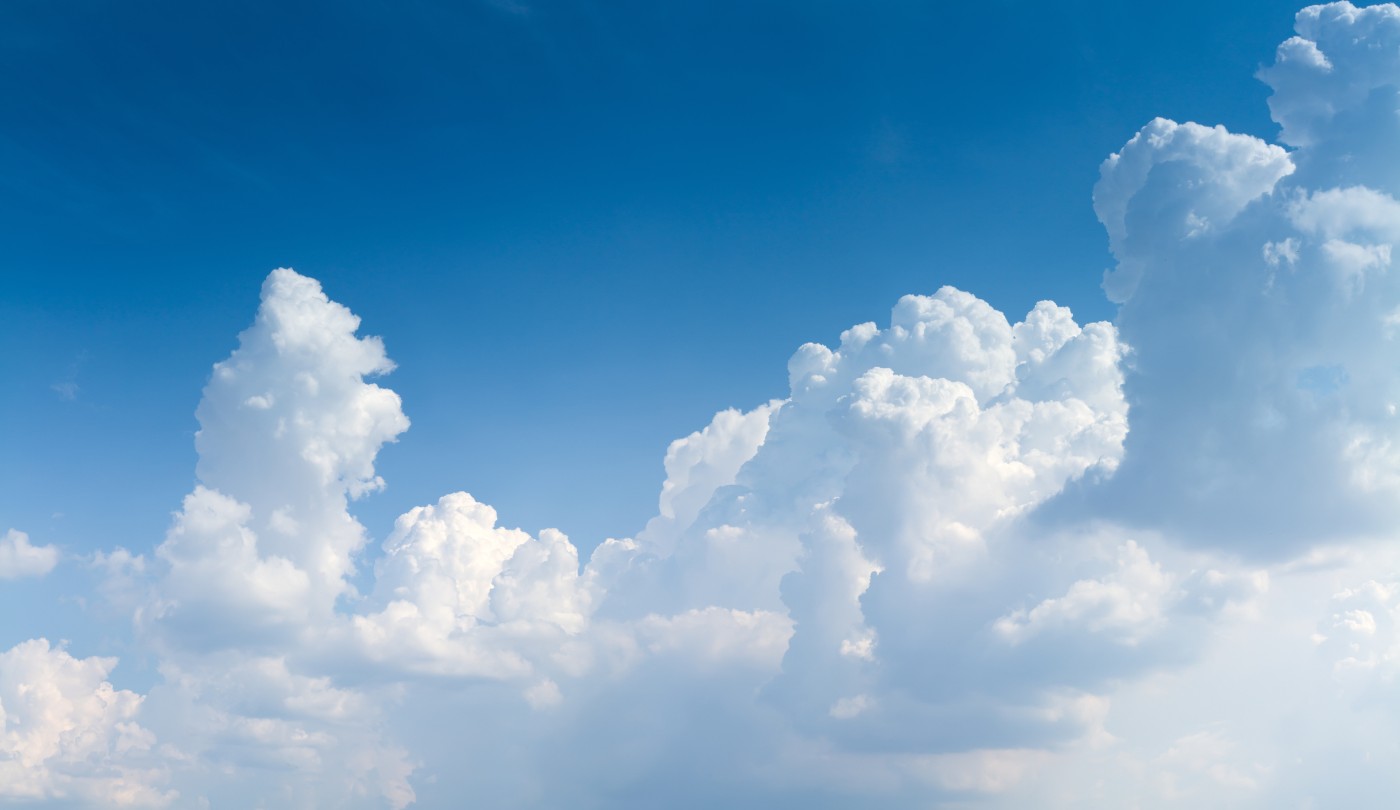 What’s bigger? Windows or the clouds outside?

That was a change of pace following the prior quarter when revenues from the Intelligent Cloud segment were higher than any other component of MSFT for the first time in three years. Research firm CFRA estimates that revenue from cloud-based services hit 50% of total revenue in MSFT’s fiscal Q4, and this trend is helping operating margin.

Whichever way things drift in Q2, analysts see MSFT in a relatively healthy spot. The company—which some say missed out on the first big internet splash 20 years ago—has successfully rebooted itself into one that can offer a lot more than just Windows and competes very strongly with Amazon (AMZN) and others in the cloud sector.

For instance, two quarters ago, MSFT generated as much revenue from running software in its own data centers—including cloud offerings like Azure and Office 365, as well as LinkedIn, Bing, GitHub and Xbox-Live—as it did from software licenses and upgrades, hardware and professional services, according to CFRA.

That was a big milestone that shows the company’s progress. Investors have rewarded it, with the stock price up more than 168% over the last three years. The company’s stock rally accelerated since last October when it reported fiscal Q1 earnings. It’s up 20% since then as the entire Technology sector continued to sizzle.

Microsoft goes into earnings with a market capitalization of around $1.27 trillion, putting it second to Apple (AAPL) in the most valuable U.S. company sweepstakes (only Saudi Aramco, officially the Saudi Arabian Oil Company, is bigger).

It also approaches its earnings date with impressive momentum as far as quarterly results go.

“Earnings strength is very strong,” said Ford Equity Research in a report earlier this month. “MSFT’s earnings...have shown strong acceleration in quarterly growth rates when adjusted for the volatility of earnings. This indicates an improvement in future earnings growth may occur.”

FIGURE 1: BROAD-BASED RALLY. When high market cap stocks move in the same direction, as many of the tech giants—including Microsoft (MSFT - candlestick) did in 2019—they tend to track broad-based indices such as the S&P 500 Index (SPX - purple line) pretty closely. Data source: S&P Dow Jones Indices. Chart source: The thinkorswim® platform from TD Ameritrade. For illustrative purposes only. Past performance does not guarantee future results.

MSFT enters earnings with a new $10 billion U.S. military cloud contract in hand. The company won its bid for that business in late October after a long battle with competitors, including AMZN, IBM (IBM), and Oracle (ORCL). Some might see MSFT’s win as another sign of its growing cloud business presence.

However, things aren’t completely secure for MSFT here, because AMZN is fighting back. Just last week, AMZN, asked a U.S. federal court to stop MSFT from working with the Pentagon to implement the $10 billion cloud-computing contract, arguing that the project should be put on hold until the courts work out whether MSFT deserved to receive the deal, according to The Hill, a Washington political newspaper.

AMZN is suing the Department of Defense (DOD) over allegations that it allowed President Trump to exert “improper influence” over the contract process. Because this is a legal matter in process, it’s very unlikely MSFT executives would address it in their earnings call.

MSFT and AMZN arguably dominate the growing cloud infrastructure, but recent fast growth leaves some analysts wondering how much more they can deliver. For instance, in MSFT’s fiscal Q1, revenue growth from Azure was 59%, down from 64% the previous quarter and below many analysts’ expectations. In Azure, MSFT faces the challenge of big numbers, meaning it’s harder and harder to beat comparable growth when it was so huge in the past. A better way to assess the health of the cloud business might be to keep an eye on gross margins rather than raw growth.

Raymond James put out a note recently saying Microsoft appeared to have had a solid quarter, helped by software upgrades and Azure.

“Our Microsoft checks were strong this quarter, with the biggest improvement from resellers that were seeing an uptick in Office 365 E3 to E5 conversions, on increased interest in collaboration and integration of Microsoft Teams, and from security including EMS, Azure Active Directory and Azure Sentinel,” Raymond James said in a note. It raised its price target to $192 from $163.

Instead of just focusing on Azure growth, consider listening for any major new contracts announcements aside from the government one, which is huge in and of itself.

As a reminder, cloud computing provides a way for businesses to access servers, storage, databases and application services over the Internet. A company like MSFT owns and maintains the network-connected hardware required for these services, while their business customers can use what they need through the web without having to build or buy expensive hardware platforms.

MSFT is much more than the cloud, of course. In fiscal Q1, the company’s More Personal Computing segment, which includes Windows, Surface, Xbox and search, outpaced third-party consensus for revenue. Windows commercial products and cloud services revenue surged 26% in Q1, an accelerated level from a year earlier and maybe a sign that MSFT is doing a good job keeping demand firm. MSFT has been bundling Windows with other products.

MSFT officially ended support for its Windows 7 operating system in mid-January, and that looming deadline might have helped the company toward the end of 2019, MarketWatch noted. Some analysts also saw a pickup in PC deliveries in Q4, which might have improved business demand for Windows 10.

For fiscal Q2, MSFT said in October it expects revenue of between $35.15 billion to $35.95 billion. The midpoint of that—$35.55 billion, would represent 9.4% growth from the same quarter a year earlier. That would be a slowdown from nearly 14% growth in fiscal Q1. The company has had 10 straight quarters of double-digit annual revenue growth, but now that’s in question. Slowing Azure and Office 365 growth might factor in.

One question for MSFT is whether executives think the recent phase one deal with China might help business or cause the company to make any decisions to expand. Like most Technology behemoths, MSFT is a big presence in the Chinese economy. A MSFT executive told the media last fall that the company had started seeing more opportunities in China over the last year.

When MSFT releases results, it is expected to report adjusted EPS of $1.32, up from $1.10 in the prior-year quarter, on revenue of $35.68 billion, according to third-party consensus analyst estimates. That revenue would represent 9.8% growth from a year ago.

Options traders have priced in approximately a 3.9% stock price move in either direction around the upcoming earnings release, according to the Market Maker Move™ indicator on the thinkorswim® platform. Implied volatility was at the 78th percentile as of Monday morning.

Looking at the Jan 31 weekly option expiration, put options have been active at the 160 strike. The call side has seen more activity, with concentrations at the 165, 167.5 and 170 strikes.