Can Microsoft Counter Alphabet to Avoid Another Major Sell-Off?

Equity index futures get a boost from Microsoft, T-Mobile, and Visa, but Alphabet and Boeing aren’t making it easy after Tuesday’s sell-off. 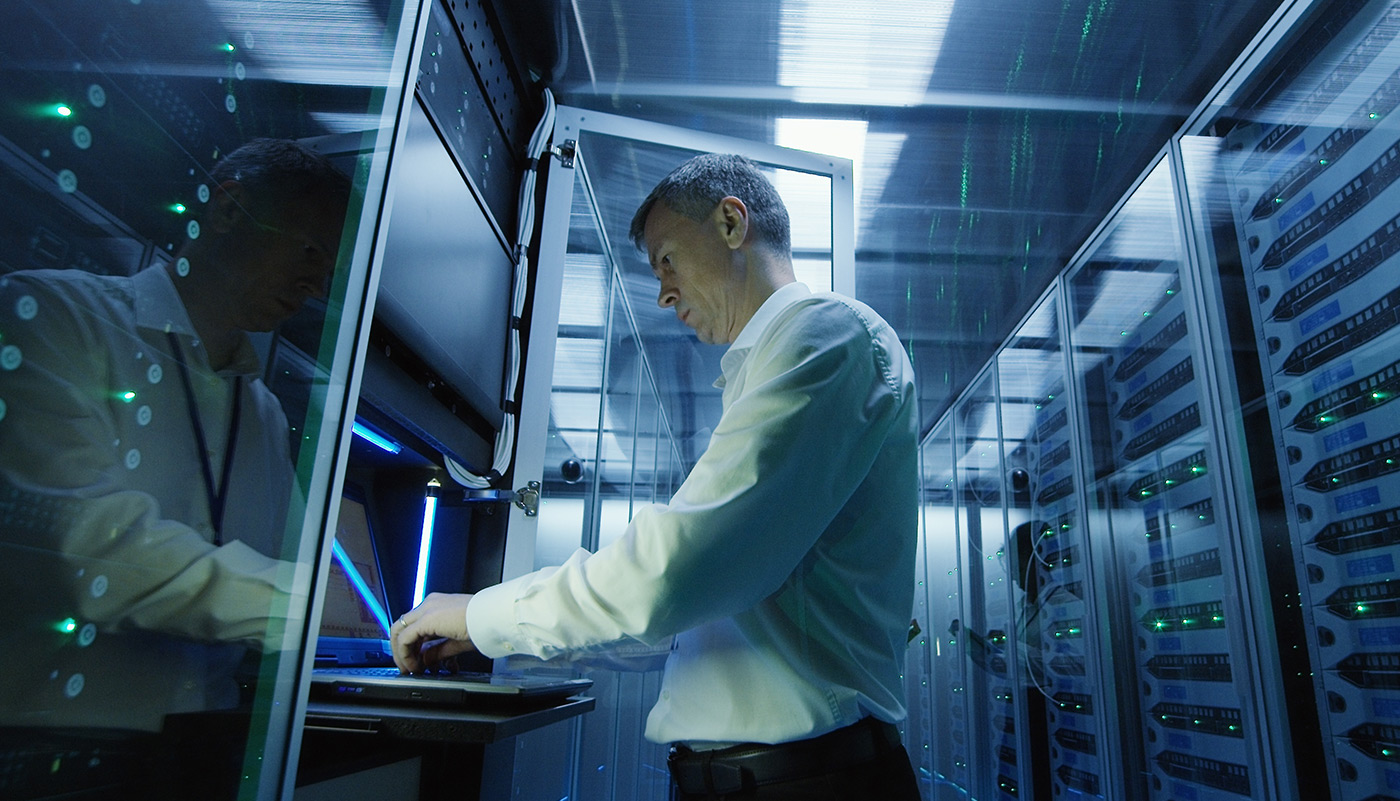 (Wednesday Market Open) Equity index futures are pointing to a higher open as the S&P 500 (SPX) is testing major support levels near its March lows. The bulls need to hold this line to keep the SPX out of bear market territory and Microsoft (MSFT) appears to be providing the most help.

After yesterday’s sell-off, Microsoft (MSFT) kept things from getting really bad in the futures market during extended hours. MSFT reported better-than-expected earnings and revenue due in part to strong cloud computing performance. Premarket, the company was trading 3.9% higher.

On the other hand, the owner of Google and YouTube, Alphabet (GOOG), missed on earnings and revenue causing the stock to drop 4.3% in pre-market trading. YouTube ad revenue rose 14% but fell short of analysts’ expectations. GOOG was hurt by Apple’s (AAPL) privacy change for their devices and competition from TikTok. The company’s cloud computing division rose in line with expectations and GOOG also announced plans to repurchase up to $70 billion of its shares.

Microsoft is getting help from earnings and revenue beats from T-Mobile (TMUS) and Visa (V) as both traded higher in premarket action. But Alphabet is not alone as Boeing (BA) dove 3.6% before the open.

Overseas markets are battling their own headwinds. Natural gas futures rose this morning on the news that Russia is cutting natural gas supplies to Poland and Bulgaria today. Russia has been demanding foreign customers pay in rubles as a way to strengthen the nation’s highly depreciated currency. According to CNBC, 60% of European imports are paid in euros and the rest in U.S. dollars.

On the bright side, Shanghai looks to be reopening as cases are falling, but there’s fear that lockdowns in Beijing could offset Shanghai. Chinese markets were mixed with the Shanghai Composite rising 2.49% and the Hong Kong Hang Seng ticking 0.06% higher, though the BSE Sensex fell 0.94%.

After the market open, pending home sales and crude inventories will be reported. Despite the focus on big tech, these reports have the potential to move markets as well.

Stocks turned in another day of deep losses against a head-spinning mix of investor concerns from tech earnings and fresh global supply chain fears to escalating Russia-Ukraine tensions and exactly how far the Fed can move next week.

Closing at its lowest level since 2020, the tech-heavy Nasdaq Composite ($COMP) lost 3.95% by the close of trading ahead of earnings results from Alphabet (GOOG) and Microsoft (MSFT). Apple (AAPL) and Amazon (AMZN) report on Wednesday after the close.

The Dow Jones Industrial Average ($DJI) accelerated losses by the close, finishing down 809.28 points, off another 2.38%.

Meanwhile, General Electric (GE) fell more than 10%, or $9.29, to $80.59 after issuing a warning that supply chain disruptions would affect business this year. 3M (MMM), which reported better-than-expected first-quarter sales, lost 3% to $144.22.

CHART OF THE DAY: SUPPORT, ANYONE? As tech results—even those beating analysts’ estimates—failed to impress investors on Tuesday as Nasdaq-100 futures (/NQ) broke through previous support levels during the session. Data Sources: ICE, S&P Dow Jones Indices. Chart source: The thinkorswim® platform. For illustrative purposes only. Past performance does not guarantee future results.

Is Support Hosed? As selling pressure continued throughout the day, many traders were monitoring key support levels for the S&P 500 (~4,200) and the Nasdaq-100 (~13,000). Pulling back to these levels put significant pressure on the major tech companies reporting after today’s close.

With so many variables up in the air on the economic and earnings front, the price discovery process may be more volatile than what many investors may be used to.

Some market participants are also beginning to question if the Fed can be as aggressive as it had initially planned given the concerns the economic fallout may be more severe than a slight moderation of global growth.

Consumers Are Gassed: As consumers, you probably already understand the micro implications of higher oil prices. Maybe all too well! Though linked to higher oil prices, the price of gasoline that really gathers our attention as a necessary household expense. So, when large spikes in the price of gas occur, it takes an increasingly larger portion of a households’ budget.

There’s a potential domino effect, too. Individuals may find it more difficult to contribute to retirement accounts, make additional investments, or increase their savings. According to Kelley Blue Book data, a $1 increase in the price of a gallon of gas costs the average American an extra $60 per month. Many drivers who own larger vehicles like SUVs and trucks, will tell you the costs are higher for them. In fact, Kelley says a full-size SUV/crossover will cost about $75 extra per/month for each $1 increase in a gallon of gas.

So how much are these increases costing consumers? Data from the U.S. Energy Information Administration (EIA), which tracks average retail gasoline prices, shows that the average gallon of gas has risen from $1.93 to $4.32 over the past two years. This increase of $2.39 per/gallon equates to an additional monthly cost of $280 per month or $3,360 per year for the average American consumer.

An increase in gas can have an even greater impact on businesses whose transportation costs comprise a significantly larger portion of their total expenses. Businesses whose goods must be shipped from place to place, or that use fuel as a major input (such as airline and industrial companies) can experience a significant impact on margins, ultimately affecting their bottom-line results and stock prices. Conversely, when gas prices drop, many large and heavily capitalized businesses can materially improve their earnings growth. That said, it’s important for investors to understand how different industries can be impacted by the change in oil prices.

Dimming Lights: Oil prices are generally thought to increase inflation and subsequently reduce economic growth. As mentioned above, higher oil prices can indirectly affect the cost of transportation and manufacturing. These increases can then affect the prices of many goods and services as producers may pass these costs on to consumers.

Despite these potential effects on supply and demand, the correlation between oil price increases and economic downturns does not always lead to a slow down. However, it’s important for investors to keep an eye on oil prices as five of the last seven recessions in the US were preceded by considerable increases in the price of oil.