May Markets Ebb and Flow on Earnings and Geopolitics

The markets started off strong in May but lost some direction as earnings season wound down and geopolitical issues heated up. 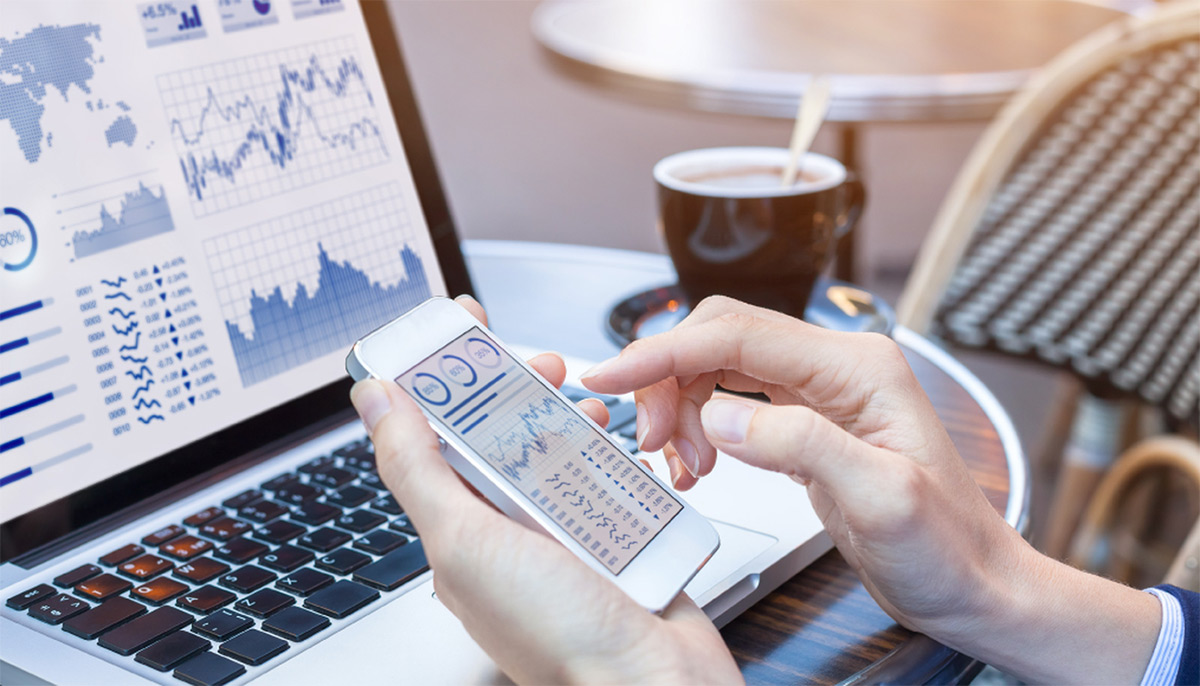 The first part of May brought calmer waters and upward momentum thanks in part to a strong earnings season that saw average S&P 500 (SPX) earnings grow more than 20% year-over-year. However, as the month progressed, the market seemed to lose some of its direction, possibly because there were fewer earnings reports, lighter trading before Memorial Day, and a barrage of geopolitical news.

A stronger U.S. dollar along with geopolitical concerns helped drive the Russell 2000 (RUT) index to its highest level ever. Small-cap stocks tend to be more appealing with a rising dollar because these companies typically sell more of their products domestically. A stronger dollar sometimes makes U.S. goods more expensive overseas, which could affect the bottom line of companies that rely on foreign sales.

The price of oil and the yield on the benchmark U.S. 10-year Treasury note also reached multi-year highs, breaking through their psychological thresholds of $70 a barrel and 3%, respectively. While this could be a sign of economic strength, it did raise some concerns about inflation. However, there was a quick sell off of crude over the Memorial Day holiday, bringing it back under $70. Investors may want to watch how the Federal Reserve (Fed) responds to this data at its upcoming meeting on June 12-13. It’s widely anticipated that the Fed will increase rates at that time, according to the futures market. The big question is whether there could be four hikes in 2018 instead of the projected three. Futures prices showed a less than 40% chance of this happening after minutes from the Fed’s May meeting were released. The comments seemed to indicate a willingness to slow the pace of rate hikes, but that’s subject to change. The concern around European Banks also may slow this as the 10-year yield broke the 2.8% mark briefly.

Going into the final week of May, the SPX was posting slight gains for the year. It was helped along by strength in the energy, info tech, and consumer discretionary sectors.

Energy was one of the leading sectors for most of May, propelled by the higher oil prices mentioned above and increased demand. However, the sector took a bit of a hit in the closing days when crude prices dropped.

Retail earnings, which dominated the calendar in mid-May, looked pretty good for the most part. In fact, they appeared better than some analysts had expected. April retail sales also looked strong and rekindled ideas that consumer sentiment may be improving with unemployment at 3.9%. If these numbers hold steady in the coming months, it could bode well for consumer discretionary stocks.

Not every sector thrived in May. “Defensive” sectors like consumer staples and utilities lagged behind amid rising yields and lower bond prices. This may not be too surprising given the current economic climate. These sectors historically perform better during market downturns and recessions. Of course, the past is not predictive of the future.

For most of May, the Cboe Volatility Index (VIX) was trading in the low-teens, down significantly from the 20+ readings earlier in the year. The drop in VIX could represent a decline in fears of geopolitical turbulence, as well as declining concerns about a rise in inflation leading to the Fed getting more hawkish. Inflation readings from the government were on the light side in May, possibly easing some of those fears.

However, these low readings might not continue. In the closing days of May, several geopolitical issues heated up, including trade talks with China, political uncertainty in Italy, U.S. relations with North Korea, and the U.S. exit from the Iran nuclear agreement. All of them remain fluid situations with the potential to impact the markets and VIX. How much of an impact may depend on whether investors are able to tune out the noise on any given day and focus on economic and corporate news.

June marks the mid-point of 2018, which typically makes it a good time to review and potentially adjust your investments. Specifically, you may want to check if your portfolio is positioned properly for a rising interest rate environment given the likelihood the Fed will increase rates in June and possibly one to two more times before year end. You may also want to review your sector weightings to help maximize growth and manage risk.

Looking to stay on top of the markets on a daily basis? Check out my Daily Market Update on the Ticker Tape. Or tune into the TD Ameritrade Network, which is live programming that brings you market news and helps you hone your trading knowledge.