Stocks looked relatively flat and directionless as investors digested a slew of data ahead of this afternoon’s Fed minutes. Volume has been very light the last two days, meaning yesterday’s rally could be discounted for a lack of depth. On a big data day, initial claims rose but so did durable goods, presenting a mixed picture so far. 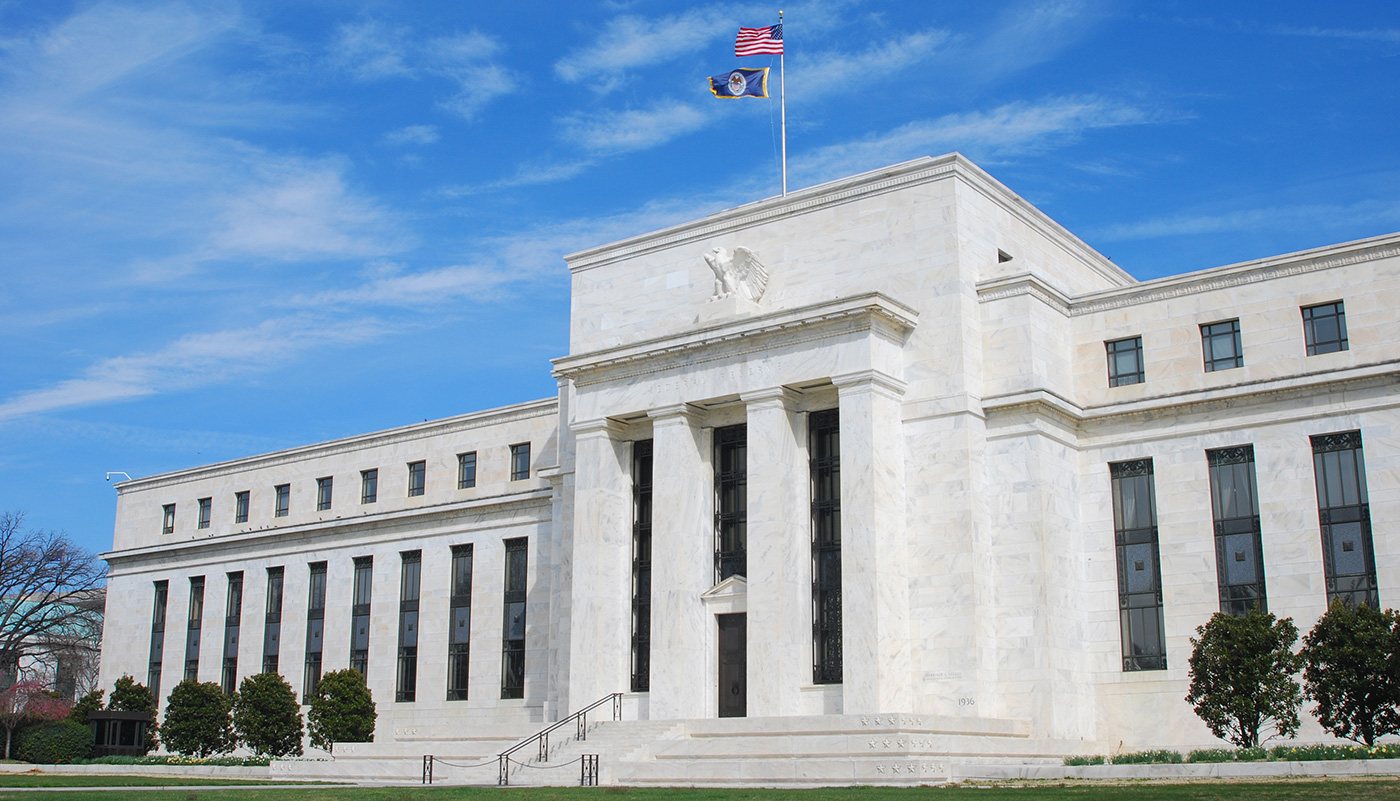 (Wednesday Market Open) If you’re reading this, you haven’t left early for Thanksgiving. Good for you, because active—and even inactive—traders won’t want to miss the full platter of pre-holiday appetizers offered to Wall Street today.

This morning brought a host of data, with a couple more reports scheduled to arrive soon after the opening bell. We also saw earnings from Deere (DE). Consider all this a first course.

The turkey and stuffing arrive at 2 p.m. ET, when the Federal Reserve serves up minutes from the November Federal Open Market Committee (FOMC) meeting.

All this comes after a nice market recovery Tuesday that saw the S&P 500® index (SPX) finally close back above 4,000 after spending more than 10 weeks in the doghouse below that key level. A couple of runs at an above- 4,000 close came up short last week and finally, we’re over the hump.

The question is for how long. Keep in mind is that yesterday’s strength came amid much lower-than-normal Wall Street volume. Bulls would prefer to see big rallies that include heavy trading, signifying broader investor enthusiasm. The lack of volume over the last two days—it was the lowest since the two-day period ended January 3, according to The Wall Street Journal—could reflect holiday-thinned trading as well as some investors waiting on the sidelines for all the data and Fed minutes today.

It’ll be interesting to see if stocks can keep these gains after the long holiday weekend. One thing in the market’s corner is that stocks have shown lots of resilience lately, bouncing back nicely after retreats like Monday’s. Weaker Treasury yields and a declining U.S. dollar have probably contributed to the recent positive mood.

All the market’s traffic lights look green to start the day. Relatively low yields, a weaker dollar, and falling volatility and crude bode well for stocks.

There’s more data to come after the open with the pre-holiday delivery of October New Home Sales and a final November University of Michigan Consumer Sentiment reading.

New home sales, due at 10 a.m. ET, follow weeks of recent weak housing data, and analysts don’t expect any major rebound. Consensus on Wall Street is for seasonally adjusted October new home sales of 578,000, down from 603,000 in September, according to research firm Briefing.com. In September, sales fell nearly 11% even as the median sales price increased 14%.

Yesterday we suggested you keep an eye on whether strong sales growth for high-end homes and weak growth for cheaper homes continued in October. Check the report’s data on the percentage of new homes that sold for $399,999 or less. That category fell to 34% in September from 45% a year earlier. An uptick in those lower-priced home sales, even a small one, could mean prices have cooled in response to higher mortgage rates. The Fed desperately wants to slow the economy, and housing is one lever it has a firm grip on.

Final November Conference Board Consumer Sentiment is likely to be slightly above 55, according to Wall Street consensus, up from the initial reading of 54.7. Watch inflation expectations for the year ahead, which increased to 5.1% in the initial November reading from 5% in October, and for five years ahead, which climbed to 3% in the preliminary November report from 2.9% in October.

While the average consumer may not follow the Consumer Price Index (CPI) as closely as Wall Street does, the Conference Board’s data offer insight into what consumers actually experience at stores and how that shapes their feelings about inflation. While recent CPI numbers have been a market positive, the Fed is likely looking deeper at keeping consumer inflation expectations from growing much above current levels. Why is that important? Because consumer inflation expectations translate into consumer behavior that can actually drive inflation higher.

After eight straight sessions of closing between 3,900 and 4,000, the SPX finally broke the streak Tuesday and closed above 4,000 for the first time since September 12. Strength in the mega-caps, whose shares exert an outsized impact on the market cap-weighted SPX, helped pull the index above its old range.

Apple (AAPL), Alphabet (GOOGL), Amazon (AMZN), Microsoft (MSFT), and even beaten-down Tesla (TSLA) all managed solid gains Tuesday despite continued concerns about slower Chinese growth due to the nation’s continuing COVID-19 problems. Retail stocks got a boost from another impressive set of earnings Tuesday that included beats by Nordstrom (JWN), BBY, and Dick’s Sporting Goods (DKS), and the energy sector recovered some of its power thanks to rising crude prices.

Talking Technicals: Yesterday’s SPX close above 4,000 looks good on paper but isn’t too meaningful technically. As the chart below shows, stocks remain in a bear market, and the technical trend still points downward. The target for a new SPX bull market to begin is 4,292, according to Randy Frederick, Managing Director of Trading and Derivatives at the Schwab Center for Financial Research. He added that the SPX recently bounced off the 100-day moving average, which now stands around 3,913. That looks like a point of possible support on any move lower.

A nearer-term upside target could be the November high of 4,028, as we noted earlier this week. However, reaching that level in this holiday-shortened, low-volume stretch might not have much meaning. The question is whether closes above that level can be sustained when most participants return after the holiday weekend.

CHART OF THE DAY: SANTA RALLY THREATENED? If you’re expecting a Santa Claus rally, we invite you to check this chart before you scan the skies. Santa is definitely dealing with headwinds as the recent end-of-year rally in the S&P 500 (SPX--candlesticks) nears a bear market resistance level. Weakness in the NYSE advance/decline line (green line, lower section of chart) could suggest that the market’s Christmas spirit is low, and that hopes for a holiday may leave bulls out in the cold. Data source: S&P Dow Jones Indices. Chart source: The thinkorswim® platform. For illustrative purposes only. Past performance does not guarantee future results.

Reasons to Be Thankful (Wall Street Version): This is the time of year when we think of how thankful we are, but from a financial standpoint, that’s a tough assignment. Even with the recent rally, stocks are having their worst year since the Great Recession, and the bond market hasn’t offered any relief. Even gold hasn’t been much of “safe haven,” and cash continues to pay very little interest. Meanwhile, we’re stuck with the worst inflation in 40 years.

Despite all that, there are signs of improvement:

Reasons to Fret: Maybe save this list for after your holiday festivities are over. Some might be a little tough to digest:

Reasons to Prepare: With so much data today and many participants already away for the holiday weekend, strap in for possible market volatility. That’s especially true if the Fed minutes this afternoon contain any surprises as unlikely as that may seem. As noted here yesterday, thin trading can sometimes deliver more dramatic price swings.

Remember, the markets are closed Thursday for Thanksgiving and trading will end early at 1 p.m. ET Friday. We won’t deliver a Daily Market Update tomorrow but will return Friday morning. In the meantime, enjoy your holiday, and safe travels if you’re heading out of town.