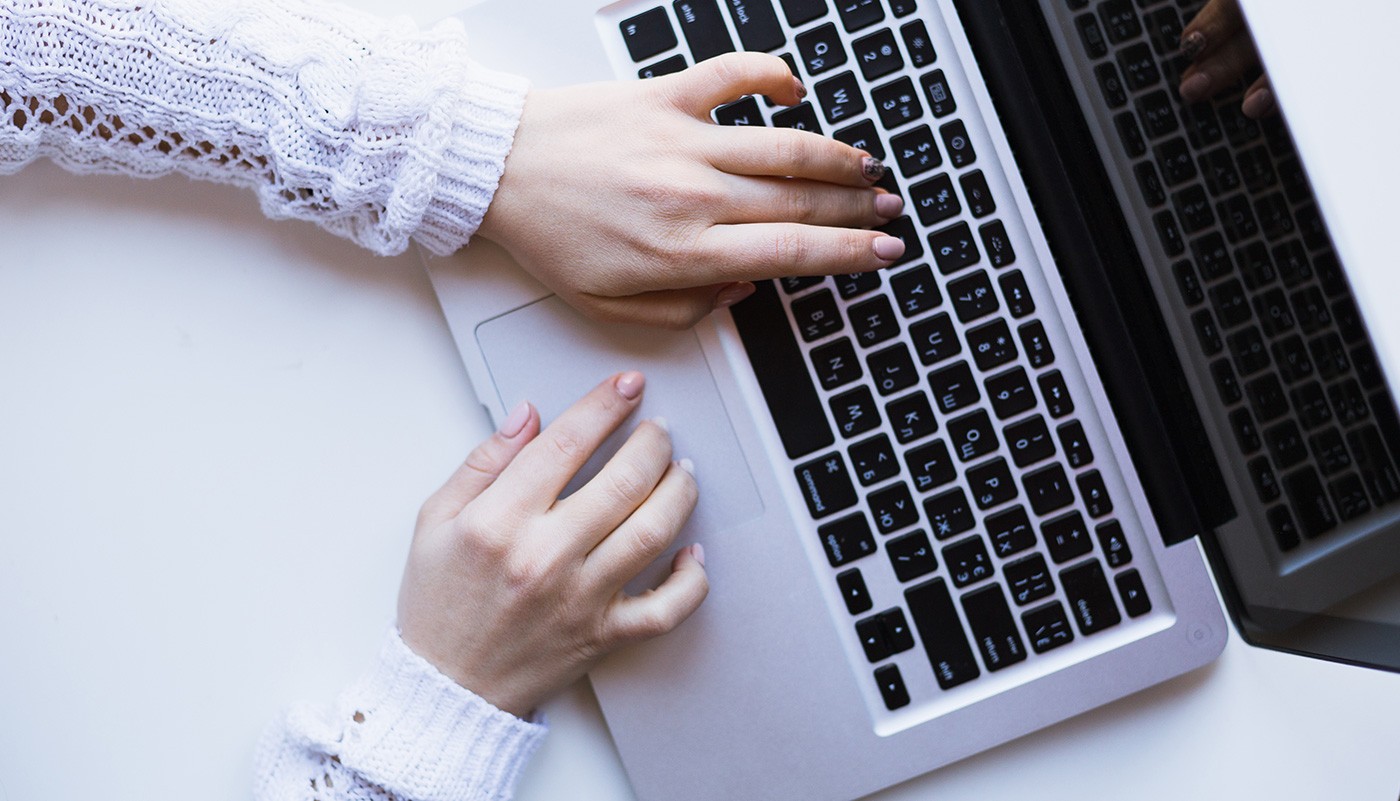 This morning, the CME FedWatch Tool was calculating an 80% probability that the Fed would raise the overnight rate 75 basis points. However, the tool is giving a 20% probability of a 100-point-hike. With the Consumer Price Index (CPI) showing inflation grew at a faster-than-expected pace in August, investors may be concerned that the Fed will come out swinging.

The Fed will provide a lot of extra data with its announcement this week including the famous dot plot that shows where Fed members expect rates to be in the future. The central bank will also release projections on inflation and unemployment.

Along with the Fed, 15 other central banks are expected to announce interest rate and related policy decisions within approximately a 24-hour period. The Bank of England and Bank of Japan are giants among a group of smaller central banks releasing decisions, but all can be a drag on the U.S. dollar.

U.S. investors are feeling some apprehension this morning as the Cboe Market Volatility Index (VIX) was 4.87% higher. However, the VIX is still below the pivotal 28 level, which some investors might see as a sign that stocks won’t slide much further.

One earnings report of note came from AutoZone (AZO) which topped analysts’ estimates for earnings and revenues. AZO earnings were boosted by their commercial business which saw sales grow 22% and higher than expected same-store sales at 6.2% instead of the projected 3.4%. The stock was up 1.1% ahead of the opening bell.

Take-Two Interactive Software (TTWO) tumbled nearly 6% in premarket action in response to early footage of its popular Grand Theft Auto VI game being leaked. The leak may have exposed some of the game’s source code that could lead to issues of stability. Developers will need to take precautions to protect the source code which could delay the release of the game.

Stocks continued to fall Friday with the S&P 500® index (SPX) dropping 1.65% in the morning session. However, the benchmark index rallied in the afternoon, trimming its losses to 0.72% by the close. The Cboe Market Volatility Index (VIX) had spiked ahead of the market open but didn’t clear the 28 resistance level, a clue that investors weren’t as bearish as they appeared.

Nonetheless, the S&P 500 has finished the week with a loss of 2.1% which means the index has been negative three out of the last four weeks. The Nasdaq’s week was tougher as it dropped 5.5% and the Dow Jones was down 2.2%.

An earnings warning from FedEx (FDX) helped start the day in negative territory because the company’s low shipping volumes prompted a warning seen by many as a sign that the global economy may be moving into recession.

Over the previous six months, the Energy Select Sector Index still leads all with a gain of 8.5%. The utilities index is also positive at 5.6%. All other sectors are negative for this timeframe.

CHART OF THE DAY: The Utilities Select Sector Index ($IXU—candlesticks) has outperformed the broader Dow Jones U.S. Dividend Index ($DJDVP—blue) over the previous 12 months. Investors appear to be favoring dividends because both indexes have outperformed the S&P 500 (SPX—pink). The utilities index continues to demonstrate relative strength (green) against the S&P 500 which suggests that investors continue to favor the sector. Data Sources: ICE, S&P Dow Jones Indices. Chart source: the thinkorswim® platform. For illustrative purposes only. Past performance does not guarantee future results.

PROVIDING UTILITY: A person who invested in the S&P 500 from August 1, 2021 to August 31, 2022, would have lost 7.05%, according to the S&P 500 Dividends Reinvested Price Calculator. However, if they reinvested their dividends, their losses would have been trimmed to 6.32%. Looking at an example where the index closed near the same price more than two years apart, between January 1 of 2018 through the end of April 2020, that investment would have returned just 1% despite the enormous price moves between the two dates. However, by reinvesting the dividends, that investor would have made a return of 3.38%. These examples help to demonstrate why investors are favoring dividend-paying stocks as  they help to reduce losses and can generate profits even if the price of the underlying security remains flat.

RENTAL INTEREST: REITs, short for real estate investment trusts, are also known for their high dividends. However, the Real Estate Select Sector Index has fallen 22% year to date. Rising rates have cut into the profitability of REITs, and, according to Yardeni Research, in August the sector saw earnings revisions turn negative.

Declining earnings estimates has REITs trading at a forward price-to-earnings ratio of 36.8 which is likely to make the sector overvalued in the eyes of many investors. Additionally, the sector has a blended price/earnings-to-growth (PEG) ratio of 2.2. A PEG ratio of 1 is usually considered to be fairly valued, so a PEG higher than 1 is often considered overvalued.

DOGGY BAG: Dogs of the Dow is an investment strategy that involves investing in the 10 highest dividend-yielding stocks in the Dow Jones 30 at the first of the year with the expectation that they’ll outperform the bellwether index. As of December 31, 2021, these companies included Dow (DOW), Verizon (VZ), IBM (IBM), Chevron (CVX), Walgreens (WBA), Merck (MRK), Amgen (AMGN), 3M (MMM), Coca-Cola (KO), and Intel (INTC). At the time, these companies had a combined dividend yield of 3.89%. As of September 9, the combined performance of these stocks—not including dividends—was -10.5%. Including dividends, the return would be around -6.6% not accounting for any dividend changes during the period. As a whole, the Dow Jones is down roughly 12.6% year to date when adjusting for dividends.