Equity index futures are down and the VIX is up as economic reports out of Europe reflect higher inflation and lower retail sales similar to the States. 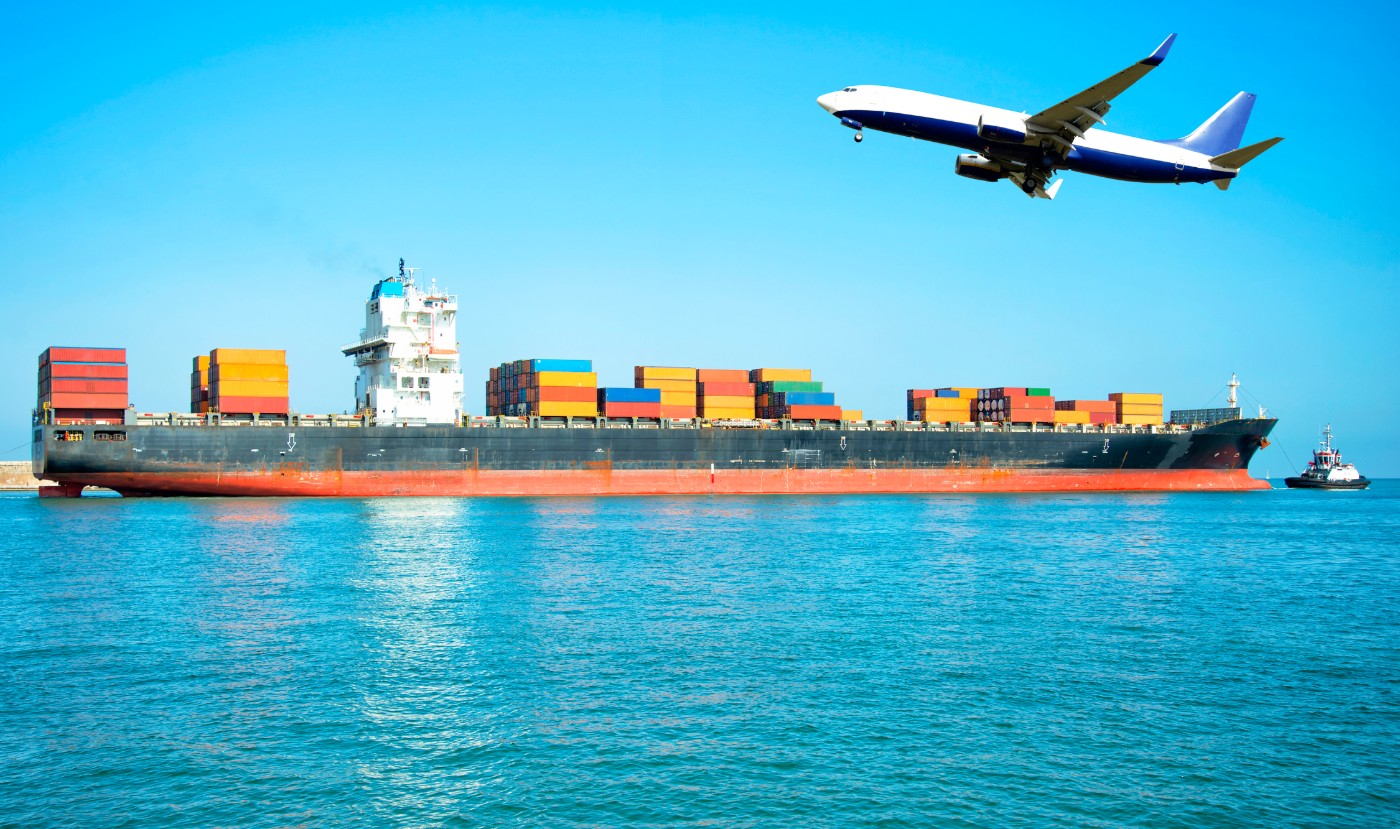 (Friday Market Open) U.S. equity futures were pointing to another down day ahead of the market open, which has the S&P 500 futures retracing the entire rally that opened the month of September and testing the August lows.

It’s been a heavy week for economic reports with starting with the hotter-than-expected Consumer Price Index (CPI) on Tuesday through Thursday’s weaker retail sales. Today, it’s Michigan Consumer Sentiment expected after the market opens. Federal Reserve Chairman Jerome Powell has expressed concern about inflation becoming lodged in the consumer psyche, so investors will be looking for insights on how consumers are feeling.

Europe continues to have inflation problems of their own as the Eurozone CPI reported inflation grew at a faster pace than expected in August. The CPI grew 0.6% for the month which was above the 0.5% forecast. However, year-over-year inflation was met the analysts’ target of 9.1%.

Investors may be expecting the Bank of England (BoE) to slow its interest rate hikes as the British economy appears to be weakening. However, the British pound did appreciate against the U.S. dollar, although it gave up some of its early gains.

FedEx (FDX) CEO Raj Subramaniam is seeing slowdowns in shipping around the globe and believes it’s coming to America too with a global recession. The multinational shipping company issued a warning that its earnings report scheduled for next week would disappoint investors due to lower shipping volumes worldwide. The news caused the stock to fall 8.72% in extended hours trading. However, the losses grew by the premarket session taking the stock down 19.75% ahead of the opening bell.

The Cboe Market Volatility Index (VIX) jumped back above 27 in the premarket, suggesting investor anxiety is higher today. However, it’s still below the 28 level that has been a key level over the last few weeks. Whether or not this level holds, could be a signal as to where equities are going.

Stocks resumed their downtrend yesterday despite the August U.S. Retail Sales report showing an unexpected rise of 0.3% for the month. The print was above the estimate of 0.2%. However, core retail sales which eliminates automobile sales actually fell 0.3% which was well below the expected increase of 0.1%. Apparently, August was a good month for car dealers still working with thin inventories and significant pricing power, but not many other retailers.

This wasn’t the only sign the economy’s slowing. The Philadelphia Fed Manufacturing Index came in at -9.9 instead of the projected 2.8, showing a slowdown in manufacturing orders.

On the other hand, the weekly jobless claims report was better than expected, which means the labor market remains tight.

Despite the weakness in retail sales and manufacturing, many investors may be focused on the jobless claims because the tight labor market has been an ongoing concern for the Federal Reserve. The 2-year Treasury yield reflected the sentiment as it climbed 11 basis points to 3.87%. Meanwhile, the 10-year Treasury yield (TNX) rose five basis points to 3.46%. After the close, the CME FedWatch Tool was giving an 80% probability of a 75-basis point hike next week and a 73.5% probability that the Fed would finally stop hikes with the overnight rate topping out between 4.25% and 4.5% at the February 2023 meeting.

The energy sector was hit by WTI crude oil futures plummeting 3.9% to settle at $85.11 and natural gas futures plunging 8.6%.

Health care and financials were the only sectors to end the day on the positive side. Companies like United Health (UNH) and JP Morgan Chase (JPM) rose 2.58% and 1.51% respectively and kept the Dow Jones Industrial Average ($DJI) from falling more than 0.56% on the day.

The Nasdaq ($COMP) fell 1.43% with Adobe (ADBE) as its biggest loser. It fell on the news that it was looking to by the private design firm Figma for $20 billion. After the closing bell, ADBE reported mixed results for its latest quarter, beating on earnings but missing on revenues.

The Dow Jones Transportation Index ($DJT) fell 1.06% despite the news that railroad companies and their railroad unions had struck a tentative contract deal. After starting the day much higher, the major carriers were mixed. CSX (CSX) was a runaway train, plunging 3.39%. However, Union Pacific (UNP) and Norfolk Southern (NSC) were only slightly higher to end the day.

Investors may be waiting for the ink to dry on the agreement before getting too excited.

CHART OF THE DAY: The Michigan Consumer Sentiment Index (UMCSENT:FRED—blue), captured before today’s report, created a top in 1999 and mostly declined through 2008. It rose generally from 2008 to 2020 but has broadly declined since. There appears to be a secular relationship between consumer sentiment and the Dow Jones U.S. Retail Index ($DJUSRT—yellow). The retail index is displayed using a logarithmic chart that shows percentage moving equally—it found a top in 1999. While it moved up and down while the sentiment index was mostly declining, the two indexes have generally found similar tops, bottoms, and trends. However, the sentiment index has fallen since 2020 while retailers haven’t started falling until recently. If sentiment stays low, it could signal tough times for retailers over the long term. FRED® is a registered trademark of the Federal Reserve Bank of St. Louis. The Federal Reserve Bank of St. Louis does not sponsor or endorse and is not affiliated with TD Ameritrade. Data Sources: ICE, S&P Dow Jones Indices. Chart source: the thinkorswim® platform. For illustrative purposes only. Past performance does not guarantee future results.

SECOND OPINION: The Conference Board’s U.S. Consumer Confidence Survey revealed that confidence increased in August after three months of consecutive declines. The survey also found that consumers felt that business and labor market conditions improved and so did short-term outlooks on incomes, businesses, and labor. However, consumer confidence and expectations are still well off their 2021 highs.

TOPSY TURVY: Solovis Research & Development’s latest quarterly Periodic Tables of Risk highlights how stocks and bonds have grown increasingly correlated. Since 2010, there have only been five quarters where stocks and bonds were both negative. Of the previous four quarters, three of them have been negative. Portfolios that rely on bonds to help offset losses during stock market downturns are now losing on both assets at the same time.

The report also found that the U.S. dollar and commodities are also moving in the same direction despite being historically inversely correlated. The correlation is likely to continue until inflation subsides.

LEAD CHANGE: The Solovis report also tracked performance among equity risk styles. The study tracked the returns of value, growth, large-cap, small-cap, quality, and momentum against the market. For years, growth and momentum have topped the comparison but in the last two quarters, value and large-cap stocks have topped the chart. Additionally, these are the only two styles to outperform the market over the time period. The growth style has been the worst, but the quality and momentum styles have been close behind. Finally, the spread between the top-performing style and the lowest performing style has greatly widened the last two quarters.