GOOGL is expected to report Q4 earnings on Feb 2. Investors are likely to be listening for what the company has to say about its advertising revenues and growth in the cloud space. 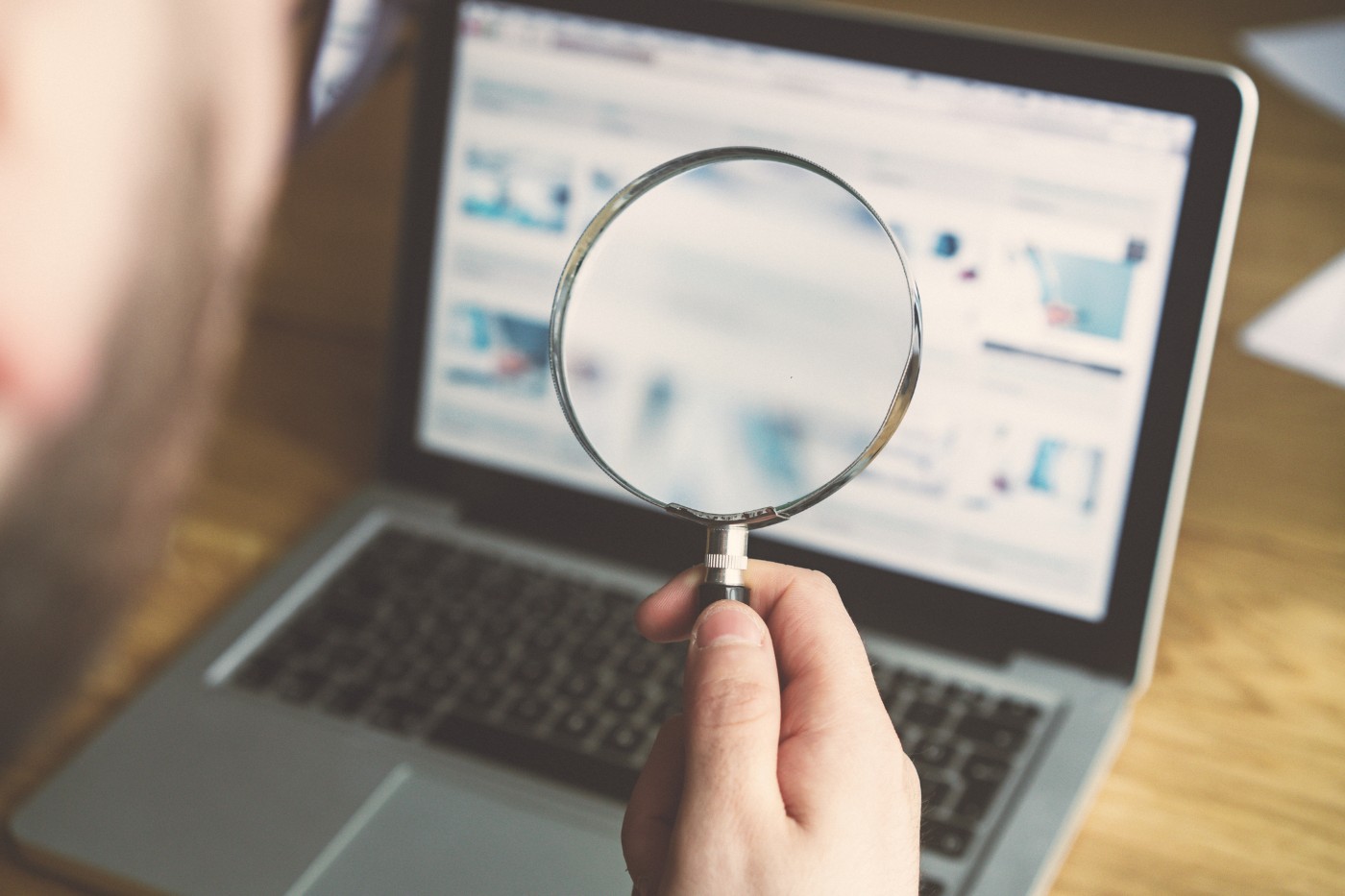 When you create a product that’s efficient, effective, and well-branded it can become peoples’ top choice, and that favorability could pose a significant barrier to entry. The downside: You might be accused of having a monopoly on your hands and face a basket of antitrust lawsuits.

That pretty much sums up Google’s parent company, Alphabet (GOOGL).

After facing pandemic headwinds in Q2 of 2020 resulting in the company’s first-ever year-over-year quarterly revenue decline, GOOGL got back on its feet in Q3, crushing analyst expectations in just about every business segment. The road through Q4 looked promising, but then the search behemoth found itself broadsided with antitrust lawsuits from the Justice Department and 38 other states and territories.

GOOGL’s “monopoly” problem may arguably dampen investor sentiment. But let’s face it: the trial isn’t taking place until September 2023, and investor attention spans tend to fall on the short-term side of things. That means the focus might be more on GOOGL’s previous quarter and the ones ahead this year. Could all this be nothing more or less exciting than business as usual? We’ll find out when GOOGL reports Q4 earnings after the bell on Feb. 2.

FIGURE 1: SECTOR TRACKING. Shares of Alphabet (GOOGL—candlestick) have pretty much been moving in sync with the Communication Services sector ($IXC—purple line). It’ll be interesting to see how well the two correlate after GOOGL announces its Q4 earnings. Data source: Nasdaq, S&P Dow Jones Indices. Chart source: The thinkorswim® platform from TD Ameritrade. For illustrative purposes only. Past performance does not guarantee future results.

The exciting news leading into the last quarter of 2020 was that search and YouTube ad revenues had bounced back in a big way during Q3. The drop in ad spending—nearly 80% of the company’s entire revenue—hit GOOGL like a ton of bricks in Q2 amid the lockdown.

Even though people at home relied heavily on online search and streaming entertainment via YouTube—making “online” the ideal stage for attention and engagement—many businesses were temporarily shuttered; most looking to cut expenses amid economic uncertainty. When you consider those challenges, the drop in ad spend was understandable.

But if economic gloom prevented businesses from spending or doubling-down on their ad efforts, GOOGL’s Q3 ad revenue of $37.1 billion—jumping 10% year over year from Q2’s negative 8%—might have indicated early on that the space was, once again, about to be re-engaged.

GOOGL may be the dominant player in search-based advertising and it may also hold a huge chunk of market share through its streaming YouTube platform. But the global share of online advertising, estimated at $389 billion in 2021 alone according to Statista, still presents a wide field of opportunity. In short, there’s lots of room for growth. And the time seems ripe to take the field, as vaccine rollouts and continued stimulus support encourage businesses to try to get back to business as usual.

Did GOOGL take the opportunity to make a quick move on the renewed advertising season? That’s something investors will have to listen for when GOOGL opens its books.

Plenty of Room for Clouds in the Virtual Sky

GOOGL is a huge company with a real penchant for disruption and innovation. But in the cloud space, it’s a small catcher-upper, trailing well behind leaders Amazon (AMZN) and Microsoft (MSFT). To date, GOOGL’s cloud makes up only a little over 7% of its total revenue.

GOOGL is expected to report an adjusted EPS of $15.93, up from $15.35 in the prior-year quarter, according to third-party consensus analyst estimates. Revenue is projected at $53.1 billion, up 15.2% from a year ago.

The options market has priced in an expected share price move of 4.3% in either direction around the earnings release.

But what matters most in GOOGL’s catch-up game isn’t the size of its cloud share but its growth rate. In Q3, its cloud revenue may have been up only $3.4 billion, small compared to AMZN’s $11.6 billion or MSFT’s $13 billion revenue for cloud. But if you take a look at the growth rate, GOOGL’s Q3 cloud revenue grew 45% year over year, as compared with AMZN’s 29% and MSFT’s 20%.

GOOGL’s pursuit reminds us of a slogan (and book title) that captures the spirit of innovation in early tech, not unlike GOOGL in its early years: “It’s not the big that eat the small … it’s the fast that eat the slow.” Keep this in mind when GOOGL reports cloud revenues in the coming quarter, as Google Cloud, a segment CEO Sundar Pichai is aggressively driving, will be reported as its own stand-alone segment.

GOOGL’s “Other Bets,” its smaller projects and subsidiaries including Waymo, its driverless vehicle tech, and Verily Life Sciences brought in $178 million in Q3 revenue, nearly 15% more than a year earlier. However, it also generated a Q3 operating loss of $1.1 billion—up 17% from the same quarter the prior year.

GOOGL also finalized its acquisition of electronic consumer and fitness company Fitbit a few weeks ago. Results of that acquisition will likely be reported in the quarter to come.

In Q3, GOOGL crushed analyst expectations, with earnings per share of $16.40 topping analyst estimates of $11.29, and revenue of $46.17 billion versus estimates of $42.90 billion according to research firm Refinitiv.

Will GOOGL offer any guidance this time out? It’s possible, but other Tech companies, including Apple (AAPL), decided not to, citing uncertainty around the pandemic.