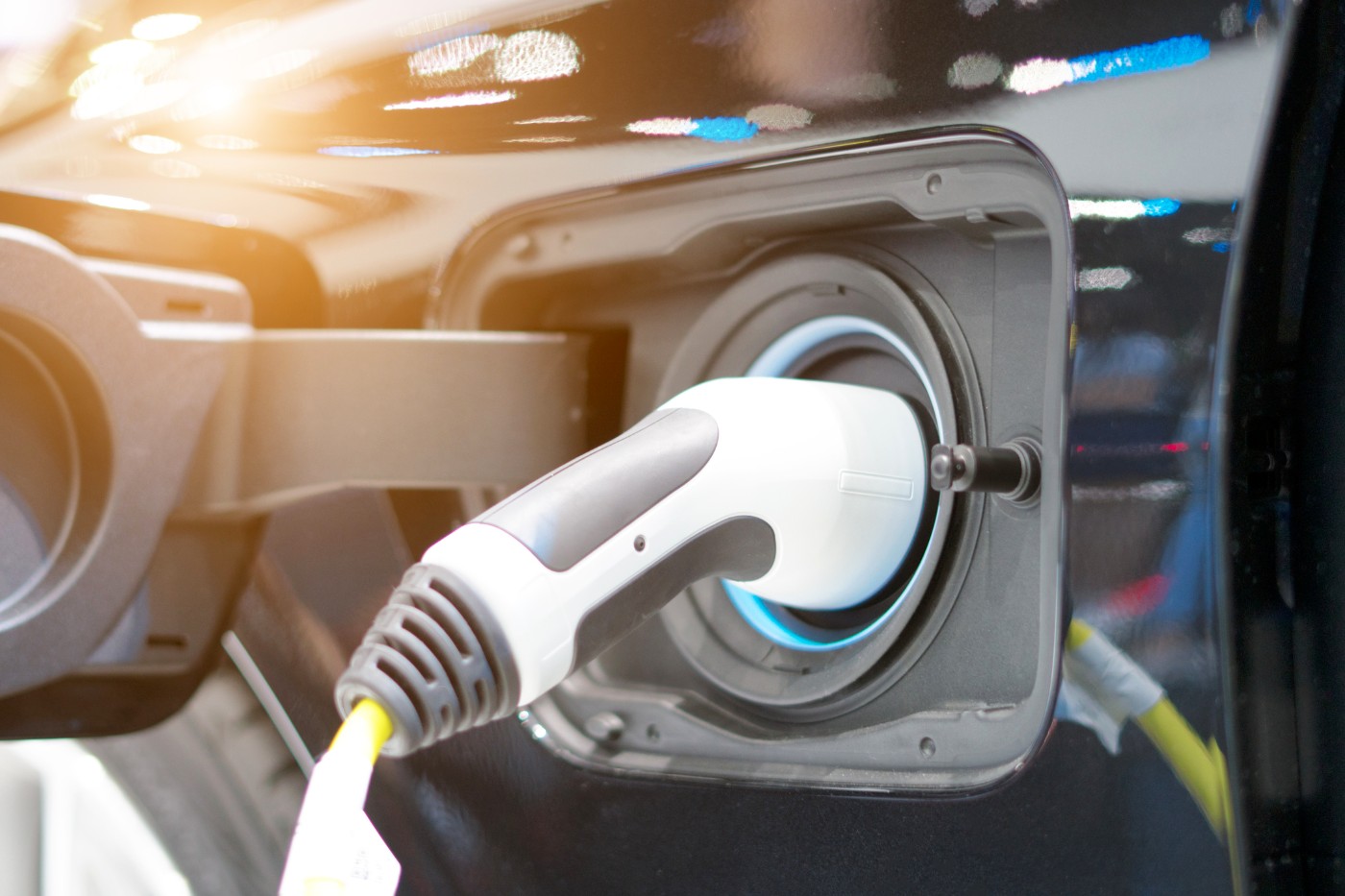 (Friday Market Open) Equity index futures are pointing to a higher opening. Stocks are hoping to hang on to a five-week winning streak, but they’ll need a big rally on Friday to make up for Wednesday’s 1% selloff. The bond market is open again today after taking Thursday off for Veterans Day. The 10-year Treasury Yield (TNX) is nearing 1.57%.

Farfetch (FTCH) rallied more than 13% in premarket trading on the news that Richemont would pass over control of their e-commerce platform to Farfetch. However, the groups are still in talks which means there’s no guarantee of an agreement.

Breaking up may be hard to do, but that isn’t stopping some companies. Earlier this week, General Electric (GE) announced plans to split into three companies: health care, aviation, and energy. Today, The Wall Street Journal reported that Toshiba announced plans to split into three units too, including infrastructure, electronic devices/semiconductors, and flash memory.

But the splitting doesn’t stop there. Reuters is reporting that health care giant Johnson & Johnson (JNJ) will split into two companies by separating its consumer health products division from its pharmaceuticals and medical devices. The new consumer company has many successful brands including Band-Aid, Tylenol, and Johnson’s Baby Powder. In fact, it has several products with a billion dollar market share each. The company expects the breakup will take about 18 to 24 months. These types of splits can be messy and may be a distraction.

Tesla (TSLA) CEO Elon Musk continues to sell a portion of his stake in the company. After conducting a Twitter poll early this week on whether he should sell 10% of his stake in the company, he has now unloaded $700 million worth of stock per Bloomberg. Meanwhile, electric vehicle (EV) maker Lordstown (RIDE) fell 10% before the market open after a mixed earnings report and a downgrade by BTIG analysts.

Sometimes the success of one company, can create a gold rush-type fervor around similar companies. This could be the case for EV maker Rivian Automotive (RIVN) which went IPO on Wednesday. The stock rallied 29%, making it the fifth biggest U.S. IPO of all time. The company extended its debut into Thursday with another 22% increase.

The success of Tesla may be one reason for the excitement around Rivian. This isn’t to say that Rivian doesn’t deserve or can’t justify its $120 billion capitalization. I’ll leave that for others to decide. However, to see a vehicle maker skyrocket like that when it expects to only crank out 20,000 to 40,000 vehicles for 2021 can set off alarm bells.

Of course, Tesla has had a big year. The company reached a market cap over $1 trillion because it has an edge on everyone else in the space as a pioneer blazing the trail. They’ve also built a dedicated and devoted following. Many investors see Tesla as more than a car manufacturer; they see it as technology company because of its energy generation and storage systems. For these reasons, many investors feel like Tesla’s growth is justified.

Despite their potential, many of these companies can’t manufacture their vehicles at scale. This means they may have trouble meeting an increase in demand. Additionally, each new EV maker adds more competition. In fact, competition is increasing by other automakers that can match the scale of Tesla. General Motors (GM) and Ford (F) announced large commitments to EV manufacturing in October. They have already begun to put billions of dollars into vehicle designs and factories.

Outside of increased competition, energy shortages can cause problems for EV. Both China and Europe have been experiencing shortages over the last few months. These energy issues could hurt Chinese-based EV makers Xpeng and Li Auto. Looking closer to home, California asked EV owners over the summer not to charge vehicles during 5 p.m. to 10 p.m. as a way to reduce the demand for energy during peak hours.

Rising energy prices have also led to rising interest rates. Rising rates could be a deterrent for some consumers looking for auto loans, but the bigger issue is that rising rates hurt valuations. From 1998 to 1999, the 10-year Treasury yield (TNX) rose more than 60%, which contributed to the dot-com bubble popping. As rates rise, investors begin to expect more from their investments. They become less and less intrigued by possibilities and more and more interested in returns.

CHART OF THE DAY: A REAL GOLD RUSH? Gold futures (/GC—candlesticks) are working on a long-term breakout. Looking at a multi-year weekly chart, gold prices have broken above a diagonal resistance level. Data Sources: ICE, S&P Dow Jones Indices. Chart source: The thinkorswim® platform. For illustrative purposes only. Past performance does not guarantee future results.

Batteries Included: Batteries for EV cars are probably as important as pickaxes were to the gold rush miners. According to Bloomberg, EV batteries account for about 30% of a vehicle’s price. The standard for EV cars is Lithium-ion batteries.

Charge!: All of those batteries need to be charged and last week’s infrastructure bill set money aside for EV charging stations. EVgo (EVGO), ChargePoint (CHPT), and Blink Charging (BLNK) rallied on the infrastructure news. Some investors appear to see them as potential beneficiaries of infrastructure spending.

Parts Are Parts: EV companies make cars, but they don’t usually make all the parts that come in the car. Instead, they buy parts from other companies to use in their vehicles. Obviously, an electric car is made up of electronics and Aptiv (APTV), which beat earnings estimates last week, Amphenol (APH), and General Electric (GE) create electrical components for vehicles around the globe.

Like any other sophisticated electronic device, EVs need semiconductors. Nvidia (NVDA) has a division just for automaking and autonomous driving vehicles. Additionally, it supplies chips to EV makers too. On Tuesday, Nvidia announced a new virtual driving assistant for autonomous electric cars. Intel (INTC) and NXP Semiconductor (NXPI) are also among the largest semiconductor providers for EVs.

Like any gold rush, EVs will likely have its winners and losers. But it’s important to take a minute and step back to ensure you don’t get gold fever.