Geopolitical Risks and Your Portfolio: Navigating an Unpredictable World

Geopolitical risks come in many forms, and can impact an investment portfolio in a number of ways. Here are a few basic points to consider. 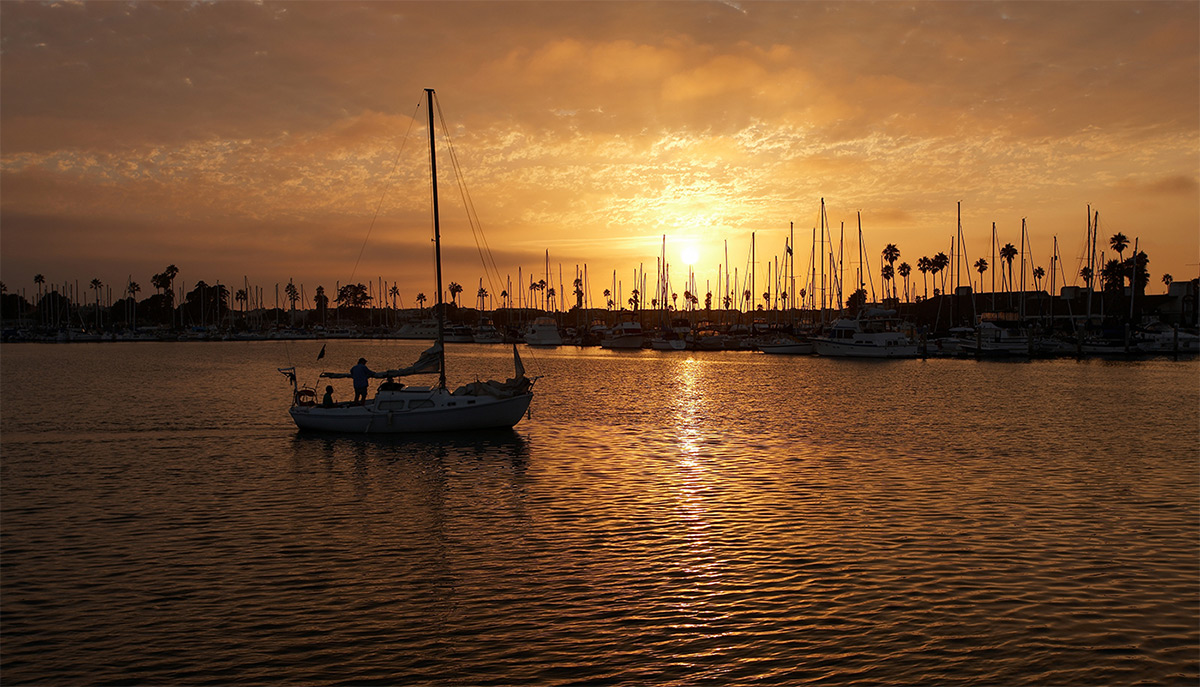 Risk is everywhere, all around us, every day. That probably won’t come as news to anyone. Geopolitical risk—involving events that make news—is especially relevant for the financial markets in our increasingly interconnected world. That means investors should consider being cognizant of geopolitical risk and understanding the potential impact geopolitical events may have on their portfolios.

Market risk management comes in many forms, but a common denominator is often a “surprise” factor that can send some markets tumbling and others soaring. Here are a few basic points for investors on managing the risks amid global uncertainty.

What is Geopolitical Risk?

At a basic level, this is where geography and politics intersect. More broadly, it’s about how well different countries of the world get along (or don’t), and how a certain nation’s economic or foreign policy may affect other nations and related markets for stocks, bonds, currencies, and commodities.

“There are often one-time events between countries,” as well as other events like terrorist attacks, says JJ Kinahan, chief market strategist at TD Ameritrade. Market impact from such events tends to be short-lived, Kinahan adds, though “there’s no set time frame for how long a geopolitical incident will affect markets. If it’s the first time the market is seeing such an event, you’ll probably see a more severe reaction.”

Federal Reserve economists, in a 2018 report titled Measuring Geopolitical Risk, defined it as “risk associated with wars, terrorist acts, and tensions between states that affect the normal and peaceful course of international relations." The report says it captures both “the risk that these events materialize, and the new risks associated with an escalation of existing events.”

Some Examples of Global Risks

The UK’s vote in 2016 to leave the European Union (“Brexit”) is a prime example of a geopolitical event that roiled currencies and other markets. The global economy is more intertwined than ever. Many U.S. companies do business in Europe, as well as Africa, Asia, and South America (and vice versa). How might a given U.S. company’s overseas operations and quarterly earnings be affected by something like Brexit? It may take years before the actual bottom-line impact is entirely clear. But in the short term, shock waves can reverberate around the globe.

Other examples of where global events may help shape portfolio risk management include the 2018 trade tensions between the U.S., China, and Europe, and North Korea’s nuclear ambitions. Currency devaluations and debt defaults also fall into this risk basket.

Another major and ongoing risk involves the energy markets, Kinahan notes. Conflict in the Middle East—for example, Iraq’s 1990 invasion of Kuwait—can send oil prices through the roof, amid concerns that supplies from a top crude-producing region may be curtailed. “Disruptions in oil flows usually drive crude prices higher,” Kinahan says. “I expect people to continue to focus on that area.”

What Risk Indicators Should Investors Watch?

The Cboe Volatility Index (VIX), also known as the “fear gauge,” is a widely followed measure of market jitters (or lack thereof). Geopolitical events and other developments can move the VIX. During times of market stress, such as the sharp downturn in U.S. stocks in February 2018, the VIX moved from single digits to above 37 within a short period.

Other risk barometers include prices and yields for U.S. Treasuries and prices for gold. Periods of uncertainty or elevated risk often prompt investors to seek perceived “safe havens”—places to park money that may bring relatively low returns, but also lower risk of losses. Gold has long been considered such a “store of value.”

What Other Gauges of Global Event Risk Can Investors Watch?

“We see trade disputes as a major source of macro uncertainty and volatility. Yet we do not see them derailing the global expansion—for now,” Isabelle Mateos y Lago, chief multi-asset strategist for BlackRock, wrote in a July 2018 blog post.

What Can Investors Do to Protect Against, or at Least Prepare for, Such Risks?

Part of the battle is recognizing that risks will always be there and that there’s only so much an individual investor can control. Key questions to ask yourself: What’s your tolerance or comfort level with global event risk and, perhaps more importantly, what’s in your portfolio? If you hold stocks in an oil refiner, for example, you may be more exposed to geopolitical risk than you would be with, say, a U.S. retailer or health care company.

“Understand what you’re investing in,” Kinahan emphasizes. “Geopolitics is just one factor to consider in terms of individual stocks. Certain events you’re just never going to be able to plan for. That’s life. If you are invested in a company that has big risk that you can easily quantify, you may want to ask yourself, why you would invest in it?”