Ahead of Fed Chairman Jerome Powell’s testimony today before Congress, equity index futures pointed lower before the open, suggesting that stocks are unlikely to follow through on yesterday’s gains. 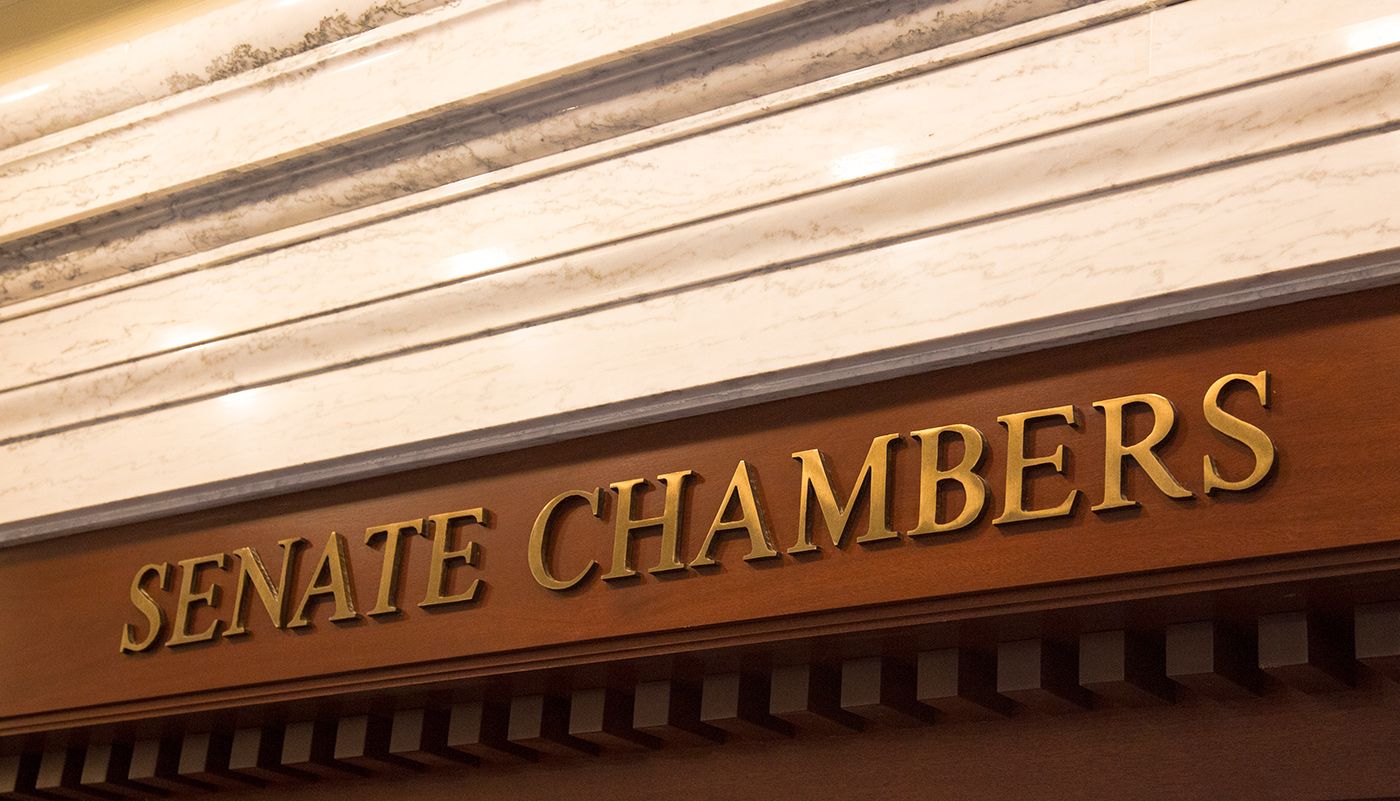 (Wednesday Market Open) Investors appeared a bit apprehensive about Federal Reserve Chairman Jerome Powell’s visit to Congress today as equity futures were down across the board in premarket action. Nasdaq futures had fallen as much as 2% before the open.

Today is the first time the Fed chair has appeared before Congress since the central bank began its more aggressive approach to inflation on June 15. Responding to escalating bad inflation news with last week’s 75-basis-point hike, Powell told reporters that the central bank would raise its key rate by another 75 basis points in its next two meetings unless inflation data changes.

Despite fear among stock investors, bond investors appear to be a little less concerned as the 2-year and 10-year Treasury yields were only slightly lower this morning.

As investors seemed unable to sustain Tuesday’s rally in today’s premarket trading and with the Cboe Market Volatility Index (VIX) still above 30, it could be a volatile day with market swings up to 2%.

Citigroup (C) gave investors reasons to be concerned. It raised its global recession odds to 50% due to changes in consumer habits. Yesterday, Goldman Sachs (GS) raised their recession expectations as well, but not nearly as high as Citigroup. Nonetheless, it’s likely that many other analysts will raise their chances of recession and/or lower their price target for the S&P 500 (SPX) because the current targets would require stocks to rally 40% through the rest of the year.

Looking overseas, the U.K.’s FTSE 100 fell more than 1.31% in response to the country’s Consumer Price Index (CPI) growing faster than expected in May though on target at 9.1% year-over-year. The Bank of England (BoE) has tried to get out in front of inflation as the first central bank to start raising rates back in 2021 and has increased rates five consecutive times this year.

Looking to Japan, the Japanese yen fell to weakest level since 1997. The Bank of Japan (BoJ) has continued to stimulate the Japanese economy because they don’t have the same inflation issues seen in other countries. So, while other countries tighten money supply and strengthen their currencies, Japan continues to see the yen fall. Unfortunately, the BoJ hasn’t been able to turn its stimulus into economic growth and the Japanese Nikkei fell 0.37% on the day.

No news appeared to be good news for stocks as indexes traded higher without major economic or market reports to kick off the holiday-shortened week. The S&P 500 (SPX) jumped 2.45%, the Nasdaq Composite ($COMP) rallied 2.51%, and the Dow Jones Industrial Average ($DJI) rose 2.15%. The rally was fairly broad with the NYSE advancers outpacing decliners about 3-to-1. However, the Russell 2000 (RUT) failed to keep pace with the major indexes, climbing only 1.7%.

All sectors finished Tuesday in the green, led by energy. The Energy Select Sector Index rocketed 5.05% after finishing Friday as the week’s worst-performing sector.  WTI crude oil futures contributed to the rebound, settling 1.3% higher at $109.46 per barrel. However, natural gas futures fell 2% in Tuesday’s trading, adding to its recent sell-off and finishing down 27% from its June high.

Homebuilders tried to make a recovery after Lennar (LEN) beat on earnings and rose 1.58% by the close, but earlier in the session, May’s existing home sales report fell 3.4%,  adding to the pile of economic data showing that the housing market is slowing. The S&P Homebuilders Select Industry Index rallied more than 2.5% but gave back most of its gains to close just 0.60% higher. KB Home (KBH) is expected to report earnings later today after the closing bell.

CHART OF THE DAY: BROKEN DOWN. The Dow Jones Transportation Average ($DJT—candlesticks) broke below its April lows last week and may test its 2017-2020 highs. Data Sources: ICE, S&P Dow Jones Indices. Chart source: The thinkorswim® platform. For illustrative purposes only. Past performance does not guarantee future results.

Jackknifed: Trucking and shipping company H.B. Fuller (FUL) is expected to report earnings after the bell and needs a boost after falling 17% in the last nine trading days. Transportation companies have been expected to do well because the economy is still unwinding many of the pandemic-related supply chain issues. However, the slowdown appears to have more to do with the pace of production and manufacturing than shipping and delivering merchandise.

Gassed: According to AAA, the average U.S. price for regular gasoline has dropped back below $5 per gallon to $4.97. However, diesel fuel that large semitrucks use tends to be about 70 to 90 cents more per gallon than regular gasoline, according to the U.S. Energy Information Administration. This means that the cost of fuel is likely cutting into the earnings of transportation companies.

However, truck transportation added 13,000 jobs in May while air transportation added 6,000, which could be a positive for the industry as a whole. You may remember that transports sold off back in March after the Employment Situation Report revealed an unexpected drop in transportation jobs. However, if transportation companies are having to pay higher wages to bring these employees back, that’s an additional cost that could cut into the profitability of the group.

Burned: The National Interagency Fire Center says three million acres have already burned this year in 30,449 wildfires in the American West as of mid-June. This is the highest number of fires reported in the first half of the year in the past decade.  In conditions like these, investors may wonder if certain companies are positioned to help. For example, companies like MSA Safety (MSA) which develops, manufactures, and supplies safety equipment to fire departments and related agencies, and AeroVironment (AVAV) providing drone equipment to survey and help fight fires, are among companies that could experience an increase in orders.

However, it’s not just about putting out fires and watering crops. Successful companies in this arena need to know how to turn increased revenue into profits, douse challenges from other competitors, and secure their long-term sustainability during these emergency periods. AVAV and LNN are expected to report earnings next week.