Equity index futures are mixed as investors digest Wednesday’s selloff. The FOMC Minutes prompted a selloff in stocks and a rally in yields after revealing a more hawkish Fed. Growth stocks were among the biggest losers. The strong dollar could hurt multinationals. Earnings announcements from Bed Bath & Beyond, Constellation Brands, ConAgra, and Walgreens were mixed. Investors appear to be energized by inflationary sectors like energy and materials. 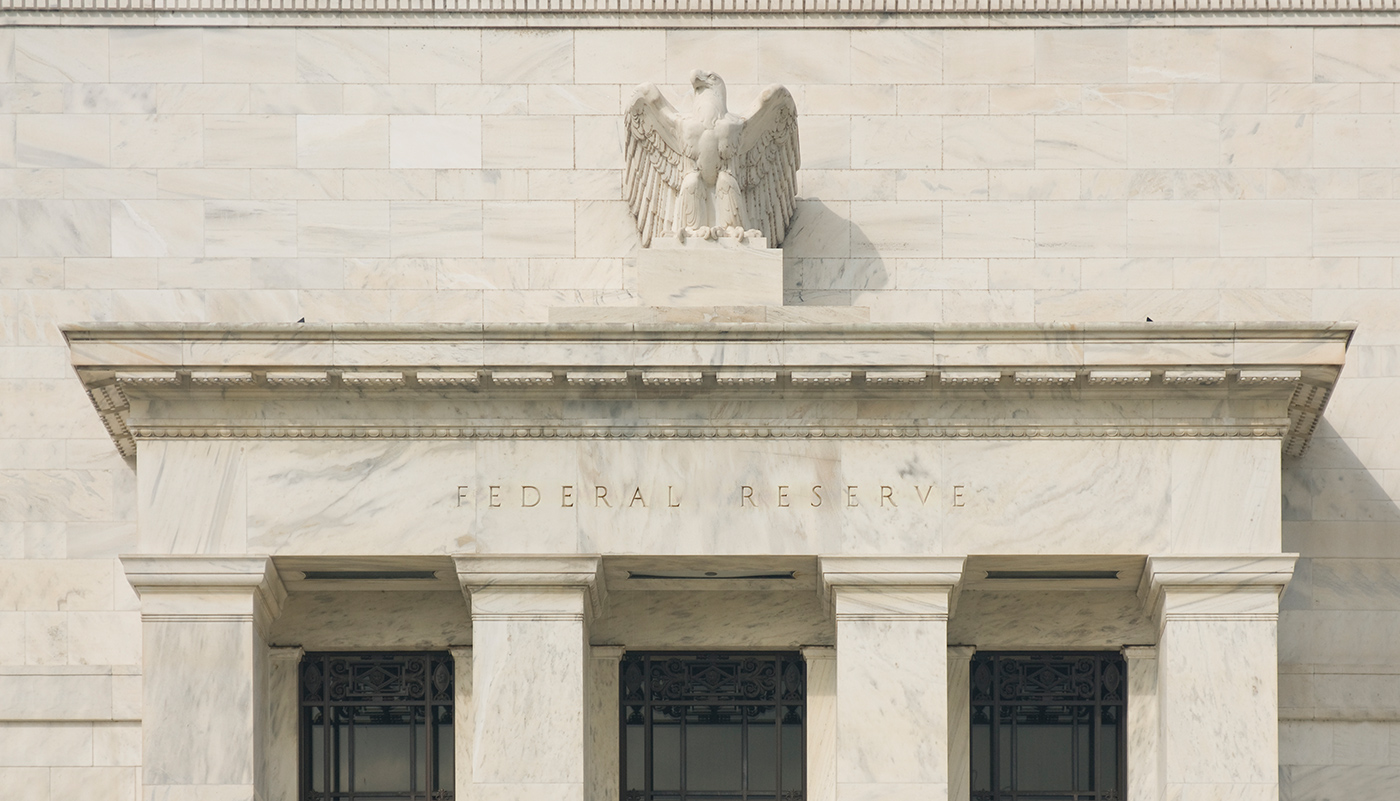 (Thursday Market Open) Equity index futures were mixed before the opening bell on Thursday, with the Dow Jones Industrial Average futures (/YM) the only index in the black. Stocks are looking to recover from yesterday’s selloff that was prompted by the FOMC Minutes release that revealed a much more hawkish Fed that wants to “normalize” its balance sheet.

At the same time yields and the VIX were rising on Wednesday, stocks started selling off particularly among growth stocks. The S&P 500 Pure Growth Index ($SP500PG) fell 3.81%. Alphabet (GOOGL) was among those selling off, falling 4.59% and closing below its December lows. Semiconductors were also a big loser with the PHLX Semiconductor Index (SOX) falling 3.2%. Nvidia (NVDA) and Advanced Micro Devices (AMD) fell more than 5%. Intel (INTC) was able to swim upstream because the stock actually rose 1.47% on the day.

The major indices all fell, with the Nasdaq Composite (COMP:GIDS) falling the most at 3.34%. The Dow Jones Industrial Average ($DJI) fell the least, closing 1.07% lower. The S&P 500 (SPX) closed 1.94% lower and even closed below its 2021 Q4 highs. The inability to maintain those levels will likely be considered a bearish sign for many traders because the bulls were unable to hold support.

Investors went “risk off” selling small-cap stocks, causing the Russell 2000 (RUT) to fall 3.30% and to give up much of its late December rally. Traders also sold cryptocurrencies with bitcoin falling more than 4%.

This morning, jobless claims came in higher than expected, but markets were unmoved on the number. Keep an eye on the VIX this morning because the sentiment indicator has ticked above 20. Investors may be concerned about the rising strength of the U.S. dollar. If the dollar continues to get stronger, it could hurt multinational companies because their products will be more expensive in foreign markets; this could decrease sales as foreign consumers look for cheaper alternatives.

A few earnings announcements are getting some stocks to move in premarket action. Walgreens Boots (WBA) was up 2.78% in premarket trading after announcing better-than-expected earnings and revenue according to FactSet. The company reported comparable sales growth was 10.6%, which was the highest in more than 20 years. Walgreens also increased its future earnings guidance.

Not all stocks were rising. Conagra (CAG) fell 2.20% after missing on its earnings estimates despite beating its revenue estimates. Bed Bath & Beyond (BBBY) was down 2.43% after missing on both revenue and earnings estimates. However, investors appeared to change their interpretation of the numbers because the stock bounced back from the early selloff to rally more than 12% before the opening bell.

With these early earnings announcements being split, it’s difficult to say how investors might look at consumer staples and consumer discretionary stocks on Thursday. The higher yields are likely to help financial stocks. Yesterday, investors appeared to focus on inflationary sectors like energy and materials before the markets started selling off. Crude oil (/CL) closed slightly higher on the day, but this morning it’s up 2.37% before the opening bell. Defensive sectors including consumer staples and utilities ended up being the top sectors, followed by energy and materials. However, every sector closed in the red.

The Energy Select Sector Index ($IXE) has grown about 6.5% this week, while oil prices (/CL) have risen more than 2% this week. The moves in energy stocks compared to oil prices seems to be a little out of scale but could reflect where money managers see the potential gains for the year. January is often a month were money managers hope to find stocks that will help them beat their benchmarks. If this is the case, investors may continue to be energized about energy.

Back in October, we discussed how oil prices tend to weaken during the winter months because consumption in the northern hemisphere tends to be lower during that time. The seasonal cycle for oil prices tends to be weaker from October to February and stronger from March to September. Investors appear to be stocking up on oil stocks even before the oil commodity cycle is finished.

If oil prices remain relatively high through the weaker winter cycle, it could lead to much higher oil prices during the summer travel season. Analysts have been mixed on where oil prices will be in 2022, but most were projecting higher prices. In June 2021, Bank of America analysts projected oil prices of $120 in 2022. In November, Barclays analysts weren’t as bullish on oil when it raised its 2022 oil price projection from $77 to $80, which was pretty close to the current price of oil at the time. A week later, J.P. Morgan analysts projected that oil could hit $150 per barrel in 2022 due to the lack of OPEC capacity to meet the demand.

However, the hawkish Fed could have something to say about these prices, depending on how aggressive they are. The Fed has put itself in a tough situation where it’s feeling the need to combat inflation, but if its too aggressive, it may end up cutting off economic growth. It may find itself walking a very tight rope.

CHART OF THE DAY:OIL CHANGE. Crude oil futures (/CL—candlesticks) fell from October through November but rallied in December. The Energy Select Sector Index ($IXE—pink) has been less volatile than oil prices but more volatile than the S&P 500 (SPX—blue). Data Sources: ICE, S&P Dow Jones Indices. Chart source: The thinkorswim® platform. For illustrative purposes only. Past performance does not guarantee future results.

Commodity Trading: Many traders prefer commodities because commodities are about supply and demand. There are no executives who can mismanage or obfuscate accounting numbers. However, there are certain factors that can skew commodity prices. For example, most commodities are traded in U.S. dollars. Strength or weakness in the dollar can move commodity prices even if there’s no change in the commodity’s supply or demand.

Another issue commodities have is that they’re traded with futures contracts, which tend to be highly leveraged. Highly leveraged means traders can experience large gains and large losses. Additionally, futures contract expire. Between expiration and leverage, commodities are mostly designed for long-term hedging and shorter term speculation. So if you’re speculating there are some added risks.  Like all Financial tools, they can be valuable if you fully understand the risk.

Commodity Stocks: Stock prices are also determined by supply and demand, but also by the supply and demand for the shares. However, there are a number of factors that can influence the supply and demand for the shares that may be more of a derivative cost of the the underlying business, such as higher labor costs. Nonetheless, commodity stocks are driven in large part by the performance of the underlying commodity or commodities. But, commodity stocks do have the benefit of being held long term and many of them currently pay higher-than-average dividends.