Equity index futures rise despite OPEC’s refusal to increase production and fears of a potential trade war between the U.S. and China. 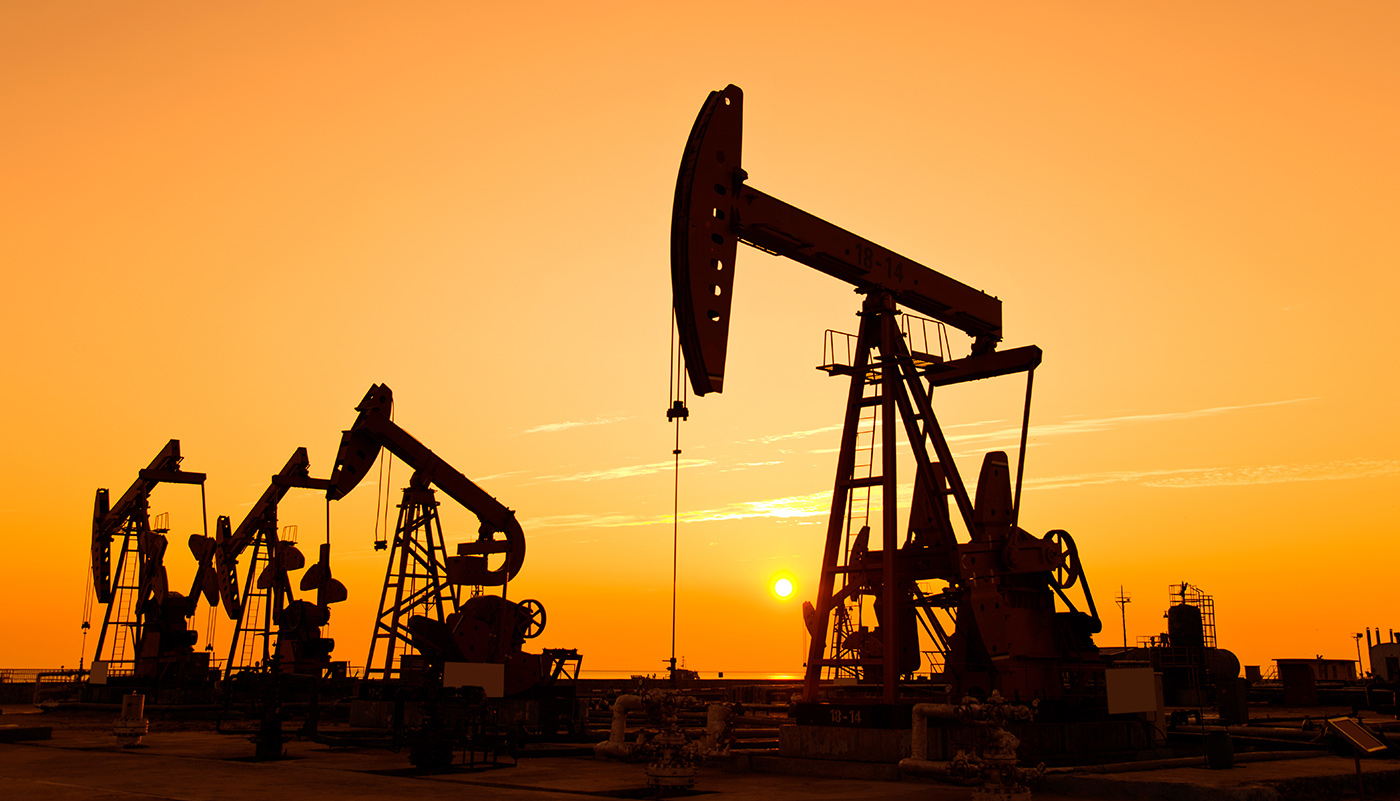 (Wednesday Market Open) Stocks look to rebound as equity index futures point to a higher open and the dollar retreats from yesterday’s rally. But Fed speak and news out of OPEC and China present risks.

The U.S Dollar Index ($DXY) was down 0.07% ahead of the opening bell, failing to build on yesterday’s nearly 1% rally. The greenback got a big push from the 10-year Treasury (TNX) that shot back up to the 2.74% level. The 10-year is a little higher this morning too, trading around 2.78%.

The bond market appears to be reacting to hawkish comments from St. Louis Federal Reserve President James Bullard this morning on CNBC. Bullard said that he thinks the target range for the Fed should be 3.75%-4.00%.

Yesterday, Fed governors Mary Daly, Charles Evans, and Loretta Mester went hawkish during separate appearances, with the San Francisco Fed’s Daly telling CNBC that predictions of rate cuts next year “would not be my modal outlook.” The Chicago Fed’s Evans said he hopes the central bank can raise by 50 basis points in September while continuing with quarter-point hikes through Q2 2023. The Cleveland Fed’s Mester said she’s looking for “compelling evidence” that inflation is slowing month-to-month with signs that cost of living is coming down.

Yields may also feel a little pressure from rising oil prices. Price support around the $95 level for WTI crude oil futures continues to hold as the commodity rose 1.6% in premarket action. The bounce comes after OPEC decided not to give the sizable boost in production that many, including the White House, had hoped for. However, the bounce hasn’t been as big as some might expect, which suggests that demand for oil continues to wane as the summer travel season wraps up.

Meanwhile, investors may need to dust off their 2017-2018 playbook as the U.S. and China appear to be squaring off over the trade issues once again. Speaker of the House Nancy Pelosi’s trip to Taiwan wasn’t well received by Beijing. While armed conflict doesn’t appear to be a risk, a trade war could negatively affect semiconductors and increase supply chain problems.

Earnings season continues with some big beats and a few misses.

After the market open, the ISM Non-Manufacturing PMI will give investors a look at the service side of the U.S. economy.

WTI Crude Oil futures gained more than 2% to above $96 per barrel on Tuesday, and the Cboe Market Volatility Index (VIX) settled just under 24, up nearly 5% for the day.

Earlier in Tuesday’s session, investors also had to consider a potentially slowing job market. The Job Openings and Labor Turnover Survey, better known as JOLTS, showed that total open jobs fell to about 10.7 million through the end of June, down 5.4% and equal to a nine-month low. The Fed is known to pay attention to the JOLTS report, which also showed that hiring was down 2% with the level of quits roughly the same but well below records at the start of the year. Quits are viewed as a barometer of how confident workers are that they’ll find new employment quickly, and there’s still some evidence of that. The government says there are 1.8 open jobs per available worker.

Still, this latest news on the jobs front is likely to make Friday’s nonfarm payrolls report for July and June’s consumer credit release an even bigger focus for the market.

CHARGING AHEAD: New data released Tuesday by the Federal Reserve Bank of New York showed the largest jump in credit card balances in 20 years. Even though seasonal patterns typically bump plastic usage upward during the second quarter, the New York Fed noted a 13% increase in balances overall “driven in part by rising prices.” The report also pointed out that aggregate limits on credit card accounts increased by $100 billion during Q2 and now stand at $4.22 trillion—the largest increase in more than 10 years. As of July 27—the same date that the Federal Reserve raised its key lending rate by another 75 basis points—Bankrate reported that the national average credit card rate rose to 17.48%—the highest annual percentage rate (APR) in three years; it’s not likely to head down anytime soon.

KEEPING SCORE: Though mortgage originations dipped slightly during the second quarter, the New York Fed noted that 65% of the $758 billion in newly originated mortgage debt went to borrowers with credit scores higher than 760. Only 3% of these new loans were granted to subprime borrowers, compared with 13% between 2003–07. Foreclosures have been “very low” due to early pandemic suspensions and mortgage forbearances, but the report indicated that 35,000 individuals saw new foreclosures on the credit reports, an increase from 24,000 in Q1, and noted that “this potentially suggests the beginning of a return to more typical levels.”

TO THE MALL? Whatever the future state of the consumer’s wallet, stores were still opening in the first half of 2022. On Tuesday, Simon Property Group’s (SPG) Q2 results reported an occupancy rate of 93.9% by the end of June, up from 91.8% a year ago. CNBC, quoting a Coresight Research report, said that U.S. retailers have opened 4,432 stores so far in 2022, compared with 1,954 store closings during the same period.