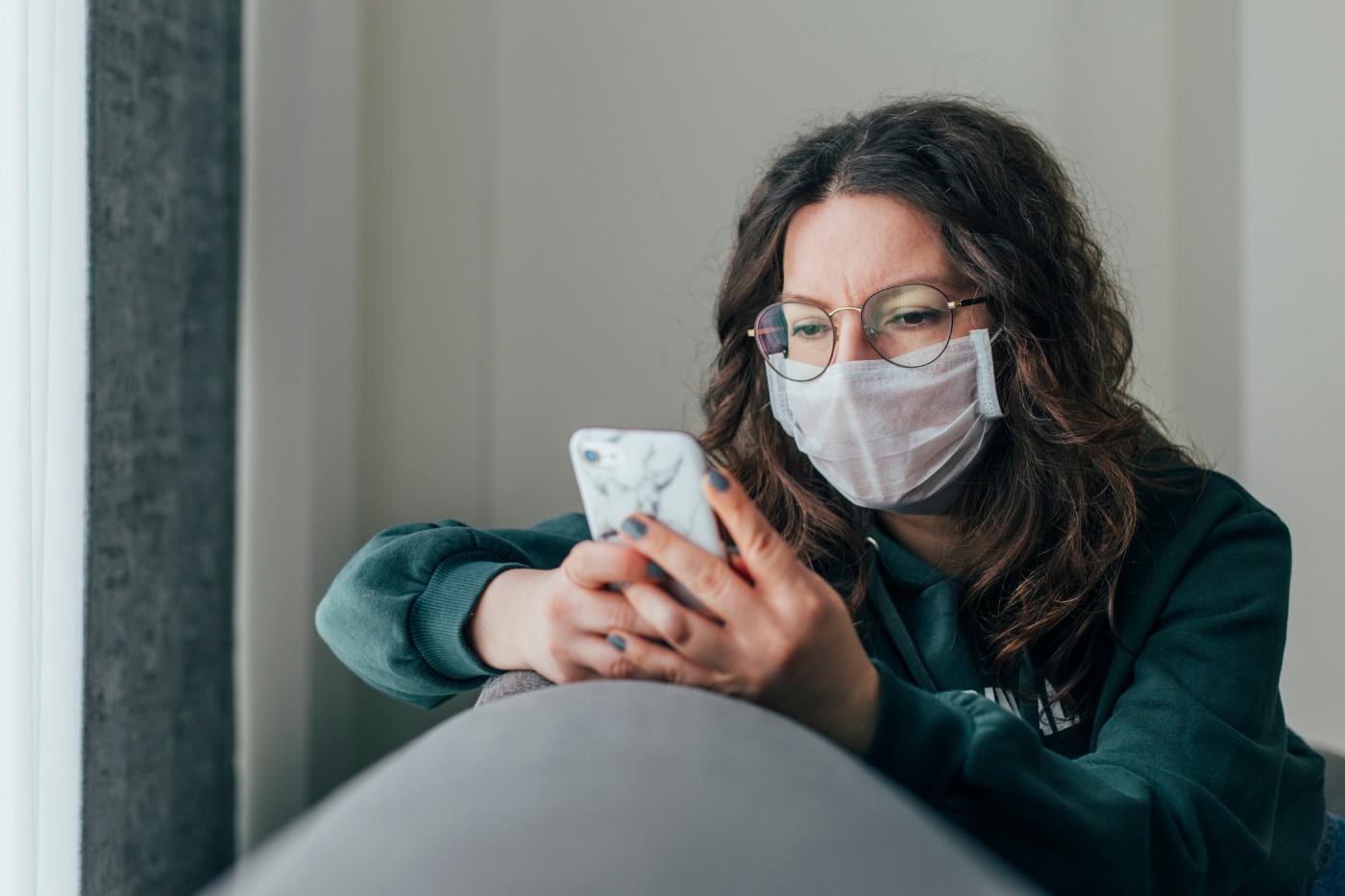 Despite an ad boycott, Congressional hearings, and a swirl of controversies, Facebook (FB) shares hit record highs last year as people hunkered down during the pandemic and used social media to keep in touch.

The question is, can the social behemoth keep the momentum going despite expected headwinds from threats of antitrust lawsuits, new privacy rules, and discontinued immunity against what users post?

Look for a fresh set of numbers and guidance along with potential observations about the regulatory climate when FB reports earnings Wednesday afternoon.

A Good Year for Revenue

FB shares were up 27.4% over the past year, easily outperforming the 16% increase of the S&P 500 Index (SPX), thanks in large part to steady user growth across all regions, particularly Asia Pacific. Instagram and WhatsApp usage also grew in 2020.

Q3 earnings blew away estimates. Ad revenue—FB’s primary revenue source—came in at $21.5 billion, or 41.9% higher than analyst consensus estimates. Though FB didn’t provide an outlook for Q4 2020, it noted in its Q3 earnings report that it anticipates, “fourth quarter 2020 year-over-year ad revenue growth rate to be higher than reported third quarter 2020 rate.”

Since August—when the stock hit an all-time high of $304—the price has meandered downward, though it’s still above its September low of about $248 (see figure 1 below). Analysts’ average Q4 earnings per share forecast is $3.21, compared with $2.56 a year ago, according to Thomson Reuters data.

FIGURE 1: POSTING OUTPERFORMANCE. Shares of Facebook (FB—candlestick) rocketed to new highs last summer but have since pulled back. Still, shares of the social network have kept ahead of the broader S&P 500 Index (SPX—purple line). Data sources: Nasdaq, S&P Dow Jones Indices. Chart source: The thinkorswim® platform from TD Ameritrade. For illustrative purposes only. Past performance does not guarantee future results.

Facebook is expected to report adjusted EPS of $3.21 for the fourth quarter, up from $2.56 in the prior-year quarter, according to third-party consensus analyst estimates. Revenue is projected at $26.41 billion, up 25.3% versus the year-ago quarter.

The options market has priced in an expected share price move of 6.2% in either direction around the earnings release, according to the Market Maker Move™ indicator on the thinkorswim® platform.

Looking at the Jan 29 options expiration, put activity has been highest at the 250 and 260 strikes, but there’s been more activity to the upside, particularly in the 300-strike calls. The implied volatility sits at the 34th percentile as of Monday morning.

FB is alleged to be using its position with more than 2.5 billion users to an unfair advantage against real or potential competitors by either buying them out or by flexing its muscles as market leader. Allegations also include putting consumer data at risk, reducing the quality of consumers’ choices, and unfairly increasing the price of advertising.

Some officials have called for two of the biggest apps in FB’s social media empire—WhatsApp and Instagram—to be spun off into separate companies. FB has denied any wrongdoing.

Unclear is what the Biden administration might do. Alternatives could include expanding the lawsuits, litigating as is or settling. Copycat lawsuits by private parties also are reportedly piling up, adding to FB’s woes.

If the scenario sounds a bit familiar, that’s because the Justice Department filed a landmark lawsuit against Microsoft (MSFT) in 1998. As you might recall, it took almost two years to reach a verdict. A settlement was reached that placed several restrictions on how the company sells and licenses its products. Could something similar be ahead for FB? We’ll have to wait and see.

A Shield from Liability

Another big threat to FB’s dominance is an effort to reconsider Section 230 of the Communications Decency Act, the 1996 law that gives internet companies sweeping immunity for hosting as well as moderating users’ posts. As a result, FB and other social media firms generally aren’t liable for what’s posted on their platforms.

Expect politics to play a role in how this plays out. Some say the Decency Act has been used by Tech companies to censor conservative opinions and so support rewriting Section 230. Some Republicans also claim that tech companies are shifting further to the left to appease Democrats who now hold more power in Washington. They point to FB indefinitely suspending then-President Trump, citing his role in fanning violence. Twitter (TWTR) recently announced a lifetime suspension for the ex-president.

Meanwhile, some legislators say they’re looking for more aggressive content moderation. They say misinformation about the election results were spread on social media platforms for too long before action was taken to delete them. They also question if the removal of thousands of fake accounts has been sufficient or too little, too late.

FB and other tech companies have said they consider immunity to be fundamental to running their platforms. FB’s earnings call gives investors a chance to hear executives’ latest thoughts on these threats to the business and how the company might counter them.

New privacy rules on how user data is used could also emerge. Politicians apparently haven’t forgotten about the 2019 scandal when political consultancy firm Cambridge Analytica improperly obtained the data of up to 87 million Facebook users. The Federal Trade Commission (FTC) threw a $5 billion fine at FB, believed to be the biggest ever imposed on any company for violating consumers’ privacy.

Concerns about collecting personal data of FB users for potential illicit use haven’t gone away, but so far there’s no imminent solution or consensus on how to approach the matter either.

FB has updated its privacy policies for Facebook and WhatsApp, and the latter met with mass confusion in January 2021 about how and what data would be shared.

This is a still-unfolding chapter in the life of FB. Regulatory risk is a factor to consider for pretty much any company, but it’s certainly elevated for FB as it heads into 2021.