When social media giant Facebook prepares to release and discuss Q2 earnings, just how much growth can be expected? 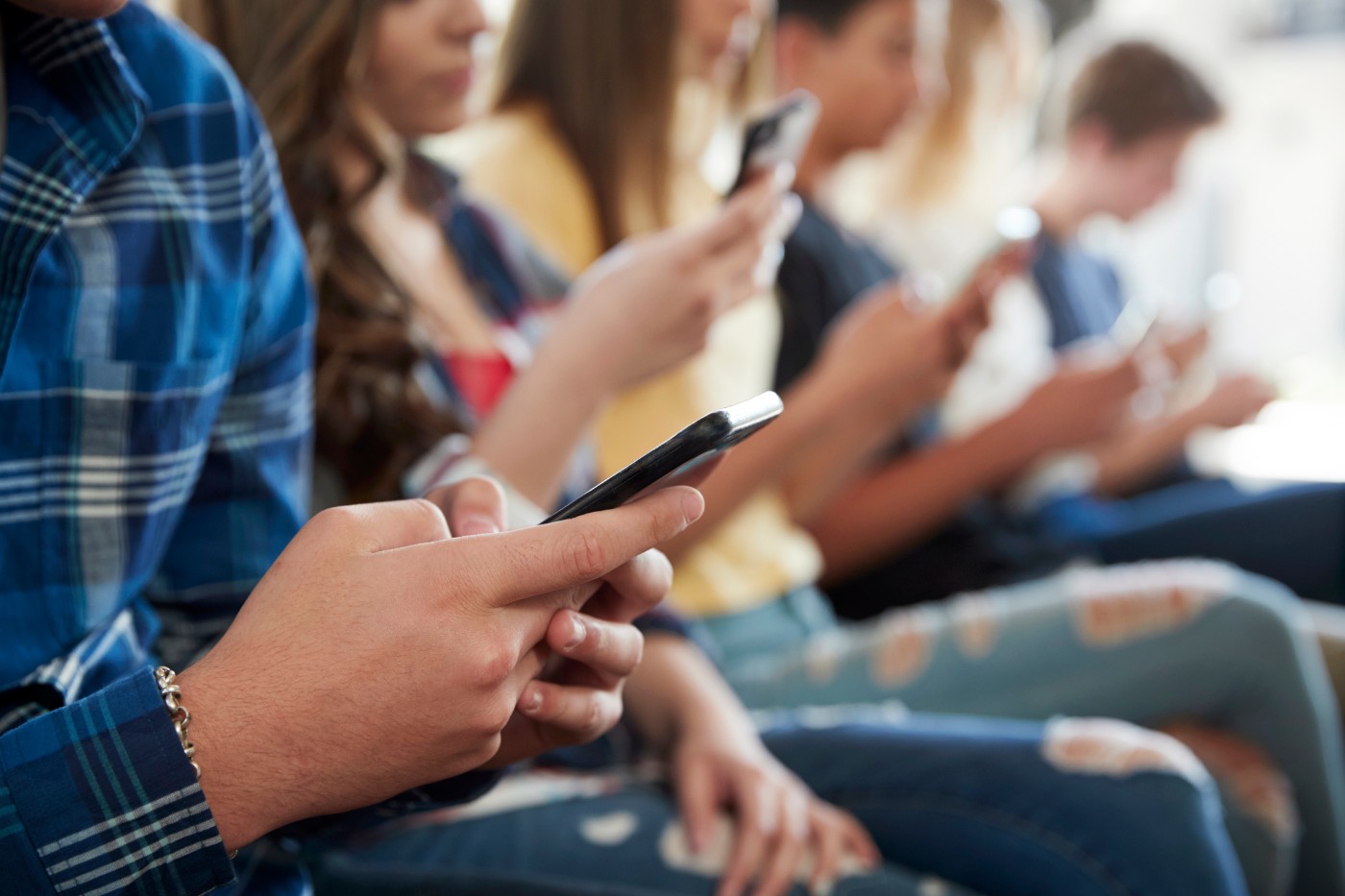 Investors have continued to friend Facebook (FB), though its status is complicated.

FB’s stock has been on a steady climb, increasing 30% in Q2 alone. When the social media giant unveils its Q2 earnings on July 28, expectations are for its phenomenal run of ad revenue to have continued.

But there are signs FB’s stock price may not always be liked. Privacy and monopoly concerns continue to follow FB. Its CEO Mark Zuckerberg has publicly pondered whether FB has fallen behind streaming platforms such as TikTok and YouTube in attracting creators and influencers who post games and videos. Investors will also be wondering if Apple’s (AAPL) recent change for users to choose privacy settings has hurt ad revenue.

Monopoly Is Not Just a Board Game

FB seemed to dodge a large antitrust salvo in June after a judge threw out a complaint as legally insufficient. Essentially, the Federal Trade Commission (FTC) and dozens of states have accused FB of acquiring the Instagram photo-sharing app and WhatsApp messaging service as part of an illegal strategy to monopolize social networking and stifle competition. The company has denied the allegations.

But this fight may not be over. In July, FB sought the recusal of FTC Chair Lina Khan from the agency’s deliberations on whether to file a new antitrust case against the company, arguing she couldn’t be impartial because of her long history of criticizing FB and other Big Tech firms.

Once a lobbying darling of both sides of the aisle on Capitol Hill, other hits to FB’s reputation include disclosures of privacy violations, reports of false or harmful content spreading on its services, discontent about its approach to political material, and warnings about social media’s impact on everything from childhood development to popular discourse.

Also in July, President Biden signed a broad executive order that aims to promote competitive markets across the U.S. economy and limit corporate dominance that the White House says puts consumers, workers and smaller companies at a disadvantage. Though the order is aimed at multiple industries, it’s widely believed to push Big Tech further into the crosshairs of the White House and Capitol Hill.

The earnings call offers investors a possible opportunity to hear FB executives discuss some of these issues and whether they see any possible financial impact down the road.

FIGURE 1: QUARTER GETS A LIKE: Facebook shares (FB—candlestick) performed well in Q2, tracking the S&P 500 Index (SPX) pretty closely. The stock has since had a minor setback but remains well above levels from last spring. Data source: NYSE, S&P Dow Jones Indices. Chart source: The thinkorswim® platform from TD Ameritrade. For illustrative purposes only. Past performance does not guarantee future results.

The July 28 release will be for the fiscal quarter ending June 2021. Consensus earnings-per-share forecast for the quarter is $3.02, up from $1.80 the same quarter a year ago. Revenue is projected at $27.82 billion, an anticipated sales growth of 60%.

Options traders have priced in an expected share price move of 4.4% in either direction around the earnings release. Looking at the July 30 options expiration, put activity has been spread out, but with some concentration at the 320 and 325 strikes. Calls have been active at the 350, 370, and 375 strikes. The implied volatility sits at the 35th percentile as of Thursday morning.

Investors may also be looking to see if FB has lost an edge in hosting influencers and creators on its platforms. In an FB post in May, Zuckerberg said that he wants to build the best platform for millions of creators to make a living, including game streamers and gaming creators. He said FB started testing out new tools such as Live Breaks, which allows creators to take a break from continuous live-streaming while earning money and keeping viewers entertained.

Bulletin is another new product aimed at creators, this time for writers and podcasters, enabling them to share their writing over email to subscribers, using the vast reach of FB’s platform to build their personal followings. Recent start-ups including Substack and Revue have renewed interest in newsletters as a way for creators to reach, attract and retain readers.

Apps like Clubhouse and Twitter’s (TWTR) Space already have a foothold in the creator’s user space field, putting FB in the position of playing catch up. That’s a far cry from the days when FB was the place for the origination of world-renown memes like Chewbacca Mom and the A.L.S. Ice Bucket Challenge. Today, Alphabet’s (GOOGL) YouTube, TikTok and other rivals are more likely to house currently trending memes.

Apple Could be Nibbling into Earnings

In Q1, FB reported that its ad revenue grew 30% over Q1 of 2020. On the April earnings call, FB gave guidance that its Q2 total revenue growth is expected to remain stable or modestly accelerate relative to Q1.

But FB also said it anticipated increased ad-targeting headwinds in 2021 from regulatory and platform changes, notably from AAPL’s iOS 14.5 update, “which we expect to begin having an impact in the second quarter” FB said in a statement. With the new operating system release, for the first time AAPL users have been asked if they want advertisers to track them via their device’s unique identifier. Previously, being tracked was by default. The concern is that when asked, most people could decline to be tracked. FB uses tracking data for targeting ads, the lifeblood of its advertising.

FB also acknowledged that two trends from which it benefitted in 2020—increased online shopping and a consumer shift during the pandemic to products and away from services—shouldn’t be counted on in 2021 for continued advertising revenue growth as before.