How Well Has FB Handled the Pandemic and Ad Boycott? Q2 Earnings Ahead

FB is getting ready to open the books on Q2 amid the pandemic and an unexpected advertising boycott. How did it fare? 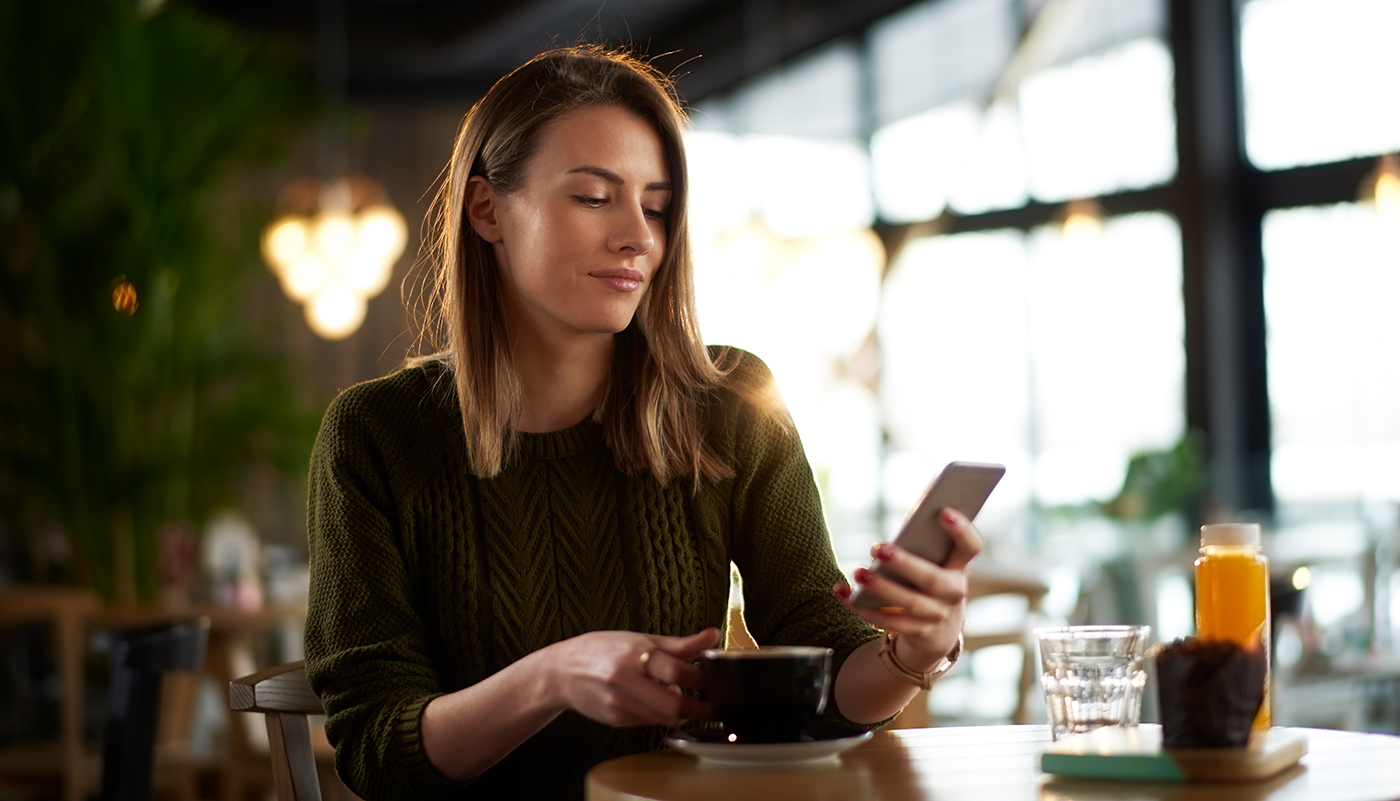 The adage when it rains, it pours, has some analysts wondering when Facebook (FB) CEO Mark Zuckerberg might be pulling out an umbrella, considering how hard it looks like it’s been pouring on his parade in recent weeks.

The COVID-19 pandemic has put a strain on advertising revenues across social media tech giants, as we saw in Q1 earnings calls. For FB, the world’s largest social media site, the virus was considered a light rain dampening its revenues.

But now ad sales might be drowned out by a brewing storm as hundreds of advertisers have boycotted the platform in response to a June campaign by civil-rights groups to pull their ad dollars from Facebook to protest how it’s handling what some consider hate speech or objectionable content.

While the boycott could get lots of attention when FB reports after the market closes on Wednesday, so will the usual factors like monthly user numbers. Last week, Twitter (TWTR) reported earnings showing a big gain in active daily users—maybe pointing toward similar strength for FB.

What started several years ago as a sprinkling of complaints on how FB handled misinformation tied to the 2016 election and other content posted on its platforms—which include Instagram, WhatsApp, and Messenger—now looks like it might have turned into a public relations tempest. Some of FB’s biggest advertisers have headed for cover and taken a pause on ad spending, at least for the month of July.

Unsurprisingly, the recent momentum against FB’s content policies appears to be a fallout from the death of George Floyd at the hands of police in Minnesota, which ultimately led to a number of civil-rights groups calling for changes across the country, including with FB, according to published reports. With the coming U.S. presidential election, FB and its polices are expected to remain under scrutiny.

In mid-July, Disney (DIS), the top U.S. advertiser on FB in the first half of 2020, quietly pulled its ads, according to the Wall Street Journal. That included ads for Disney+, a blockbuster of a new platform during a pandemic that had parents scrambling for in-home entertainment to keep the kids at bay. The move followed Unilever (UL), Starbucks (SBUX), Ford (F), Verizon (VZ) and now more than 750 advertisers and small marketers who have reportedly paused ad spending on FB. Ad sales have traditionally accounted for 98.5% of FB’s total global revenue.

Until recently, analysts covering FB didn’t appear too worried about the boycott’s long-term impact. They have cited the minimal impact of past boycotts—specifically several that temporarily affected Alphabet’s (GOOGL) YouTube—and the seasonally slow period for advertising. They also focused on the fact that the boycott was slated for just July, and how hard it might be to find a replacement for FB as an effective ad venue.

Before DIS’s reported pause in ad buying, analysts were expecting FB to take a less-than-5% revenue hit because of the boycott and the pandemic. Merrill Lynch analyst Justin Post noted that FB was in an “unwinnable position” because it looks like it found itself caught between advertiser pressure and political pressure.

Overall, 36 analysts assign Buy ratings, 3 Overweight, 6 Hold and 2 have Sell ratings, giving FB a strong buy consensus. The stock so far looks to be holding steady, and rests near the high-end of its 52-week average range of $137.10 - $250.15. Analysts’ average forecast for second quarter earnings is for $1.39 per share.

FB stock initially got pounded with nearly everyone else when the crisis hit, losing 35% of its value by mid-March from its late-January high.

Last quarter, Zuckerberg raved about breaching the three billion mark for FB’s four combined platforms. But he also said that he expected FB would take a “meaningful economic hit,” noting that advertising was volatile and extremely susceptible to macroeconomic trends. That was before the boycott was announced, so investors might be curious as to how all this is shaking out.

Analysts said they’ll be looking for more insight into recent meetings with advertisers and agencies the company has held in recent weeks to evaluate, well, everything. Is there an end in sight to the boycott? A compromise in the works?

And analysts said they’ll be looking forward to hearing how FB’S no-can-say-do policy toward analysts is working out for it. Or, as FB said, “We will be judged by our actions, not by our words, and are grateful to these groups and many others for their continued engagement.”

Beyond all that, investors might want to listen to how FB plans to handle the elections in Q3 and what it plans to do to make up for any lost revenues this year and beyond. Both analysts and investors have noted that competing platforms such as Twitter (TWTR) and Reddit have already taken public stands against hate speech. Will Zuckerberg also? And, if not, how will this all play out?

If there’s still time on the call, analysts might want to ask about published reports that the Federal Trade Commission (FTC) is considering taking sworn testimony from Zuckerberg and Chief Operating Officer Sheryl Sandberg as part of its investigation into whether it has violated U.S. antitrust laws.

FIGURE 1: LOTS TO “LIKE.” Facebook shares (candlestick) have been keeping pace pretty closely with the overall Nasdaq (COMP—purple line) for most of 2020, though they’ve fallen slightly behind lately as advertising worries raised concerns. Data source: Nasdaq. Chart source: The thinkorswim® platform from TD Ameritrade. For illustrative purposes only. Past performance does not guarantee future results.

Facebook is expected to report adjusted EPS of $1.39, up from $0.91 in the prior-year quarter, according to third-party consensus analyst estimates. Revenue is projected at $17.4 billion, up 3% from a year earlier.

The options market has priced in an expected share price move 4.6% in either direction around the earnings release, according to the Market Maker Move™ indicator on the thinkorswim® platform.

Looking at the July 31 expiration, Call activity has been higher at the 250 strike while puts have been active at the 220 strike. The implied volatility sits at the 35th percentile as of Monday morning.