Learn about several emerging macroeconomic risk areas that could impact the financial markets in 2019. 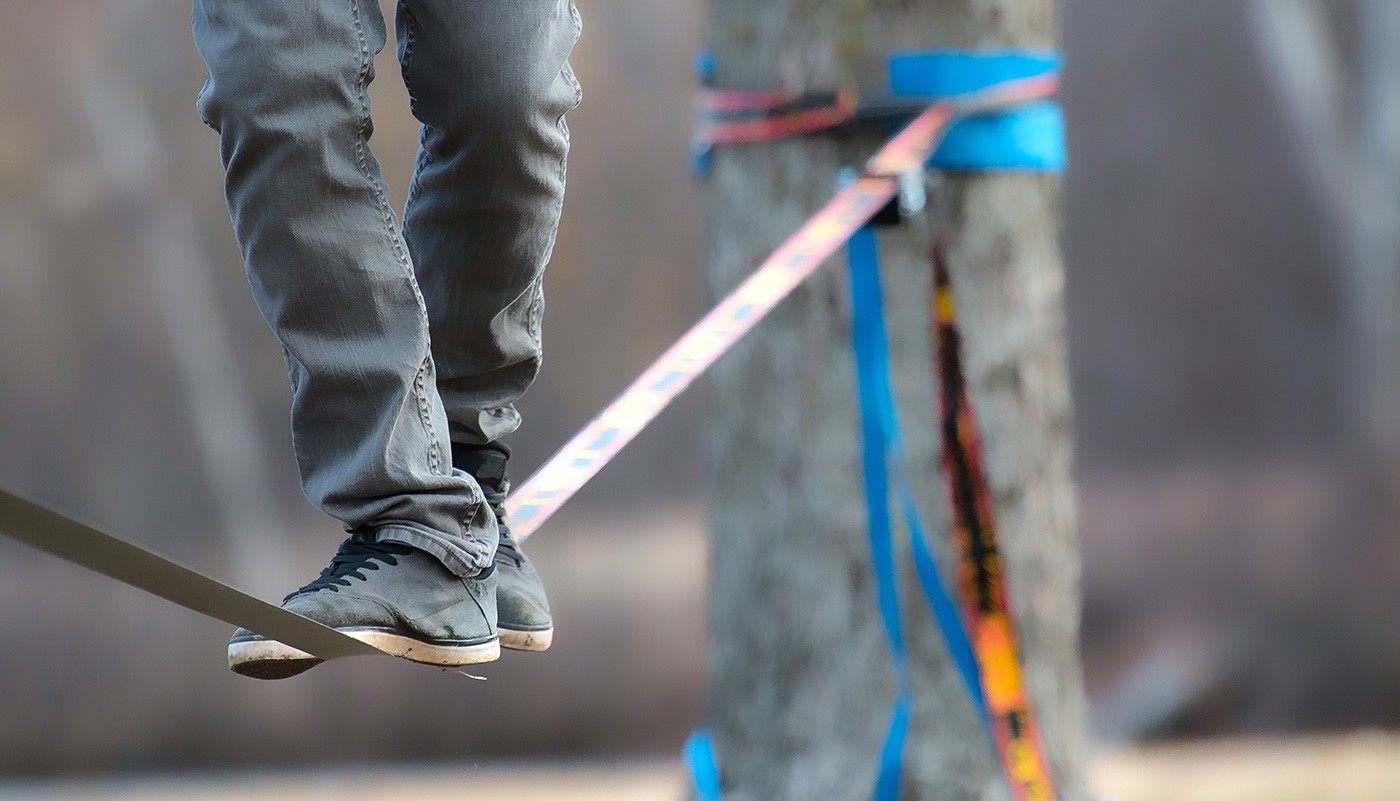 As the new year gets underway, let’s take a look at a few of the emerging risks most likely to drive the markets this year.

Investors have been reducing portfolio risk as the markets began the year with volatility at levels not seen since the 2011 sovereign debt crisis. This is largely a function of market participants pricing in slower corporate earnings growth for 2019 and holding valuation multiples lower due to elevated risk levels. Given this backdrop of slowing economic growth and volatility in financial markets, some emerging risks may have the potential to spark a recession by early 2020 in an economy that’s already showing signs of slowing.

The probability of the U.S. economy dipping into a recession during 2019 is relatively low, but is set to rise substantially through 2020. Even so, late 2019 could be just as tumultuous as 2018 for investors if a “gray sky” scenario plays out, because markets are forward looking and generally discount corporate earnings about six to eight months in advance.

The rationale for such a pessimistic outlook involves a combination of emerging risks interacting with a weak growth environment. The Fed will face a challenge as it attempts to engineer a soft landing by gradually tightening monetary policy without severely disrupting economic growth. This task could be complicated by large-scale fiscal challenges or further trade uncertainty leading to a slowing economy or recession.

But remember: economists can’t predict a recession with certainty. According to research from The Economist, predictions become reasonably accurate about eight months out, while longer-range forecasts of 12 to 24 months are far less reliable. So although economic predictions can be useful for planning your risk management strategies, investors should understand their limitations.

U.S. Fed policy is now at neutral; the European Central Bank (ECB) is set to tighten; and the Bank of Japan (BOJ) will press on with asset purchases in 2019

Global central banks are walking a tightrope as monetary conditions have tightened throughout 2018. Global growth has become less synchronized and is likely to remain unbalanced through 2019, forcing further central bank policy divergence. A potential development in 2019 is a shift toward a macroprudential policy approach, which aims to mitigate the internal systemic risks that develop as a business cycle ends. Within the U.S. in particular, this could take the form of more restrictive monetary policy to preempt a potentially damaging buildup in corporate debt.

To date, the U.S. Federal Reserve has maintained its course, raising interest rates even in the face of declining markets and inflation. Although the Fed has signaled its data dependence in 2019, the environment is much different than it was even one quarter ago, and a misstep by the Fed this year would likely lead to a contraction in the economy.

The last two recessions have been exacerbated by over-investment in an asset class or sector of the economy, which led to a deeper decline in asset prices than valuation models would have predicted. In 2001, the technology sector was the center of over-investment, while 2008 featured excess within the housing market. Today, many economists and researchers, including those at the U.S. Federal Reserve, are pointing to the corporate bond and loan markets as the largest area of over-investment within the economy. This is hardly surprising given a decade of record-low interest rates. Traditionally risk-averse investors seeking higher yields have skewed portfolios toward higher allocations of corporate debt, including low-quality and non-investment-grade companies.

Investors and market participants should be aware of the elevated risk level in corporate debt markets as the credit cycle begins to turn. Inflated prices and ratings based on overly optimistic cash flows have led to higher relative credit risks within the sector when compared to other asset classes. This could result in historically high corporate default rates and lower recovery rates when the business cycle ends. An added unknown in the form of liquidity mismatches in certain funds, along with changes in market structure, could create additional complexity within a potentially unstable environment.

A trade agreement is possible, but tensions will likely continue

Trade tensions with China and the subsequent economic repercussions in both countries are becoming more severe than initially expected by investors. In the U.S., the uncertainty of a resolution is causing a slow drain on business sentiment and investment along with an incremental tax on the consumer. In China, there are clear signs that the economy is experiencing a material slowdown despite stimulus measures. In recent surveys, professional investors cited both the “trade war” and “slowing economic growth in China” as the top risks. The two are clearly linked, and the outcome of talks between China and the U.S. may dictate stock market performance in 2019.

There are reasons to be hopeful that a trade agreement can be reached, as both sides recognize the short-term boost this would have on their economies, and China has taken several conciliatory steps in recent months such as reducing tariffs and downplaying the controversial “Made in China 2025” industrial policy. With that said, China is unlikely to change course given significant economic and demographic challenges in the decade ahead. This means their willingness to negotiate may only allow foreign governments small victories, without enacting true industrial policy reform. Even if a new comprehensive trade agreement is reached, continued negotiations may actually lead China to become more focused on completing its goal of independence from the global economy in order to prevent trade confrontations in the future.

None of the above risks are guaranteed. But each represents a potential threat that could alter the current economic climate. 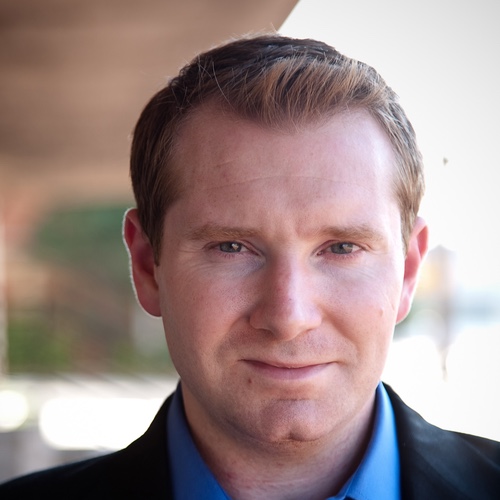