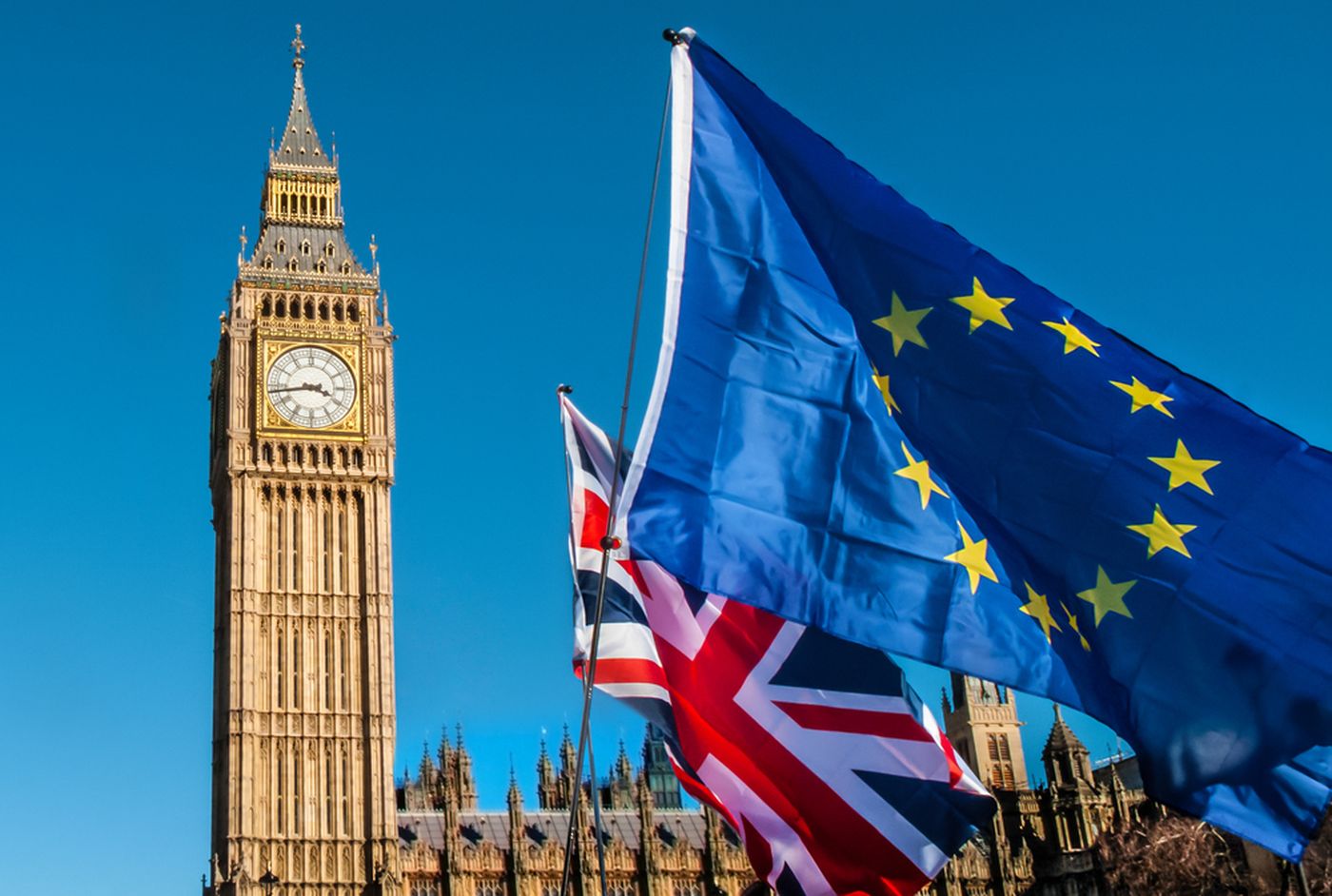 (Thursday Market Open) Investors appeared to be a bit unsure where to move ahead of the European Central Bank’s (ECB) interest rate hike ahead of the U.S. market open.

The ECB chose to raise its key interest rate by 75 basis points, but the hike appeared already priced into the market because U.S. equity index futures were only slightly higher after the announcement. But they quickly ticked back to the negative side. The only real surprise was that the ECB didn’t cut its economic growth outlook as much as expected.

The euro appreciated against the U.S. dollar overnight in the spot market, which caused the U.S. Dollar Index ($DXY) to fall 0.13%. The dollar saw some immediate volatility after the ECB announcement but settled near its pre-announcement level before the market opened.

The dollar isn’t getting much help from the 10-year Treasury yield (TNX) which was down nearly two basis points to 3.25%.

After dropping from 27 to 24.5 yesterday, the Cboe Market Volatility Index (VIX) moved back up to the 25 level. The 24.5 level has been a significant turning point for the VIX. If the VIX continues to hold this level, it could signal more selling for U.S. stocks.

Back I Europe, the United Kingdom announced plans to cap the amount of money its citizens will pay in energy costs. The UK government expects to issue government debt to pay for it. A two-year limit was set for the caps because price caps have historically had long-term negative consequences.

The U.S. dollar started Wednesday with a surge but retraced its gains after the Bank of Canada (BoC) raised their key rate 75 basis points and above 3% for the first in 14 years. Additionally, the BoC warned rates will go higher to combat inflation. The BoC isn’t messing around when it comes to inflation. In July, it surprised investors when they upped their rate 100 basis points. The move is meant to strengthen the Canadian dollar, which it certainly did yesterday.

The Nasdaq ($COMP) was also a big winner on the day rising 2.14%. The Dow Jones Industrial Average ($DJI) brought up the rear with a 1.40% increase.

Adding to the breadth picture, advancers outpaced decliners by nearly 4-to-1 on the NYSE.

All sectors ended the day in the green except for energy. The consumer discretionary sector that has seen valuation decline with rising yields, was among the top performers. The Consumer Discretionary Select Sector Index rallied 3.13%. However, the Utilities Select Sector Index topped them all at 3.14%. Utilities have been hurt by rising yields as investors shunned high-paying dividend stocks for the safety of Treasuries.

WTI crude oil futures fell hard, settling 5.9% lower to $81.84 per barrel. The move took the price of oil below their November 2021 highs. Falling oil prices could relieve inflationary pressures and allow the Fed to be less aggressive in hiking rates.

Despite the positive developments on the day, the rebound could have been more about stocks being oversold than a fundamental change prompted by rate hikes from central banks.

BUILDING BONDS: One reason why Treasury yields may have risen on Tuesday was an influx of corporate bonds into the market that pulled investment dollars away from Treasuries. According to Bloomberg, many companies are pushing bonds onto the market before another rate increase drives the cost of selling bonds even higher. Walmart (WMT), Target (TGT), Lowe’s (LOW), and McDonald’s (MCD) were among 19 companies selling bonds Tuesday that totaled between $30 billion to $40 billion. Another $50 billion is expected over the next week.

Europe and Asia are also seeing an influx of bond issuance with Europe seeing $23.8 billion in bond volumes since January. France had eight companies issuing bonds on Tuesday as well. Asian markets saw six companies issue bonds on Monday for a total of $100 million.

BUYING BONDS: Bonds are often sold through an underwriting syndicate made up of financial institutions that include brokerages. These brokerages buy the bonds and then offer them to their customers. Therefore, investors interested in buying bonds will need to contact their broker to see if their broker has them to sell.

Bonds also tend to be issued in “tranches” or groups of bonds that may come to market at different times to avoid driving bond prices lower. This means that investors may find opportunities to buy individual bonds later on. However, if companies are trying to get these bonds to market before the September 20-21 Fed meeting, the time between tranches may be small.

BONDS VS. BOND FUNDS: There are two advantages of buying individual bonds over a fund: consistent interest payments and the return of principal at maturity. For example, if you invested $10,000 in a bond that was paying 3%, you could expect to earn $300 a year in interest. When the bonds matured, you could also expect to get your entire $10,000 back. However, if you sold the bond before maturity, you may get more, less, or the same as your principal.

However, individual bonds are often sold in denominations of $5,000 to $20,000. This could be a large capital outlay for many investors. Additionally, it could be hard to maintain a diversified bond portfolio because of the large denominations. For these reasons, many investors choose bond funds despite the lack of guarantee on interest and principal.