The market is a bit subdued this morning as investors perhaps take some profits amid a generally positive, but mixed, bag of earnings news. 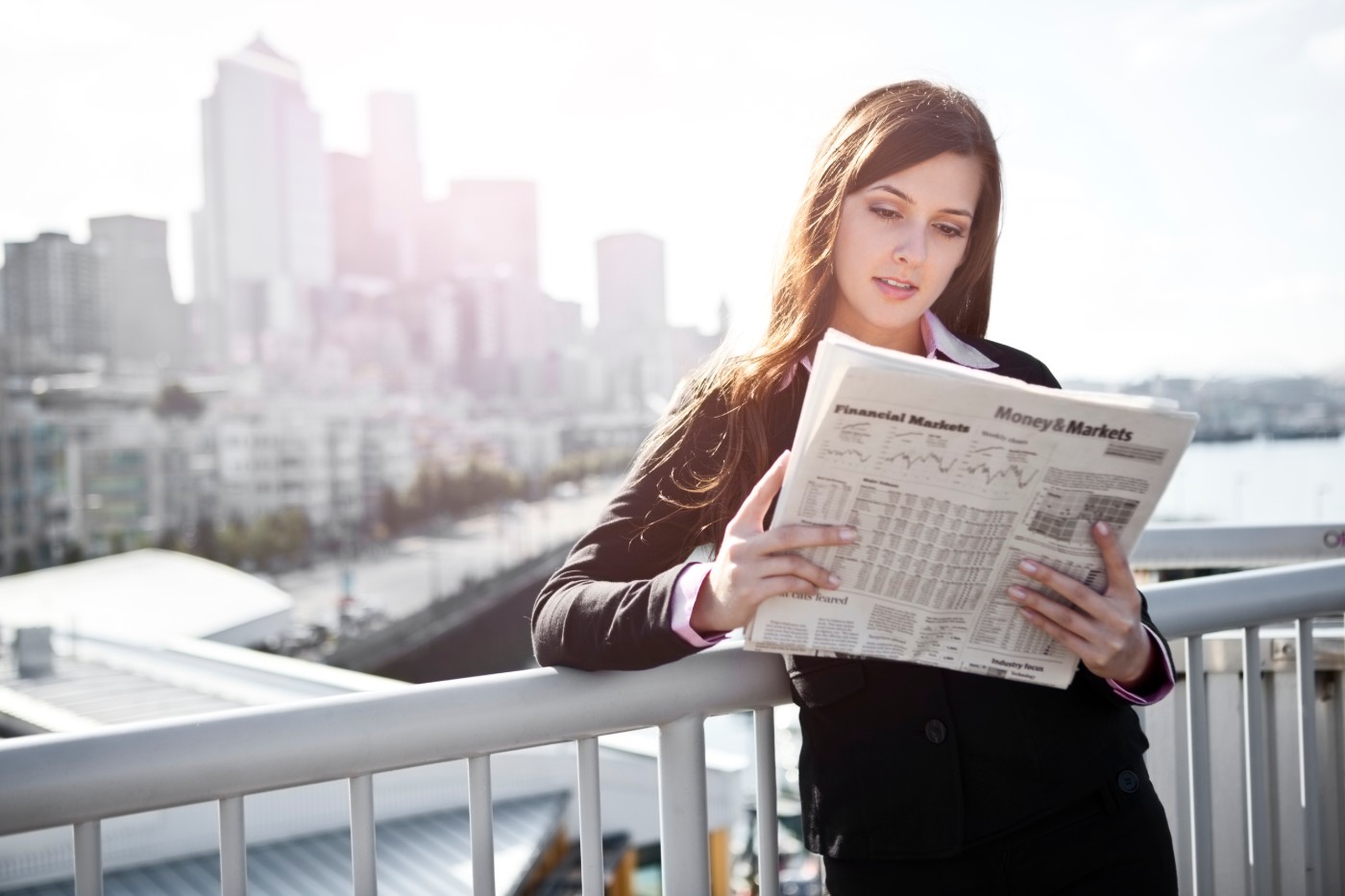 (Tuesday Market Open) The market threw a big party yesterday. But the confetti has settled, and this morning things are more subdued as investors perhaps take some profits amid a generally positive, but mixed, bag of earnings news.

Shares of Google’s parent Alphabet (GOOG, GOOGL) were down around 1.4% in premarket trading after the search engine giant reported a pretty big miss on quarterly profit amid rising costs. Still, the FAANG component had a decent run up ahead of its post-market earnings announcement yesterday as the wider market traded substantially higher.

In other earnings news, Mastercard (MA) beat Wall Street expectations on both top and bottom lines amid a rise in the dollar value of processed transactions. People tend to use credit cards either when they’re having trouble making ends meet or when they’re confident about their earnings prospects. Given the tightness in the jobs market, it seems like the latter may be the case here, even though we’ve seen a dip in retail sales recently and consumer confidence data that missed expectations.

Meanwhile, earnings from Merck (MRK) and Pfizer (PFE) beat forecasts. It’s encouraging to see healthcare companies doing well ahead of an election where drug price reform is an issue. General Motors (GM) also topped earnings estimates, which is perhaps a bit of a surprise due to the strike. Still, the automaker lowered its full-year guidance because of the union strike.

In an interesting twist, Beyond Meat’s (BYND) shares are getting taken out to the woodshed, falling more than 18% premarket, despite the company reporting its first-ever quarterly profit and beating expectations on its top and bottom lines. The lockup period for IPO investors expires today, so it seems that some may be cashing out on the company’s strong stock performance since going public.

The S&P 500 Index (SPX) hit a record high Monday amid a triumvirate of bullish influences—optimism about a partial trade deal, corporate news, and the Fed.

Let’s take things one at a time.

President Trump said the U.S. and China are looking to probably sign phase one of a trade deal ahead of schedule. That cheered market participants who have been hoping for a deal to end the trade war between the world’s two largest economies that has affected billions of dollars in international goods.

It’s been the biggest headwind facing Wall Street and has arguably kept the SPX from meaningfully pushing much above 3000 for some time. But as the tension eases ahead of an expected partial deal, that seems to be allowing stocks to push higher and break through that ceiling.

The broad index hit an intraday high of 3044.08, surpassing its previous all-time intraday high from July 26. (See the Chart of the Day below.)

While it’s probably prudent to not get wildly bullish just because we’ve hit another high, it is an encouraging sign that perhaps some of the clouds from the trade war are clearing enough to give investors a decent outlook. After all, the market is forward looking.

Waiting for the Fed

But it wasn’t just the sentiment about a trade deal potentially moving forward that helped stocks start the week off strong.

Investors were also optimistic about another potential dovish move by the Federal Reserve, which starts its two-day rate-setting meeting today, with an announcement expected tomorrow afternoon.

Based on the futures market, investors are widely expecting the central bank to lower its key short-term interest rate on Wednesday. The probability of that happening stood above 94% as of late Monday, well up from the 49.2% recorded on Sept. 27.

The hope appears to be that the Fed will continue easing monetary policy by dropping interest rates, which lowers corporate borrowing costs and can spur economic development. Even though the U.S. economy has been doing OK, it has shown signs of flagging, including a contraction in the manufacturing sector. Other economies abroad are doing worse. But the flip side of the coin is that monetary policy that is too easy can spark problematic inflation.

Investors don’t seem too worried about inflation though, and they would probably be disappointed if the Fed stood pat on interest rates. But despite the futures market, a rate cut is not a foregone conclusion, as hawks in the Fed could win the day by saying the U.S. economy isn’t in bad enough shape to warrant such dovishness.

And the stock market, as measured by the SPX, hitting a record high probably doesn’t argue in favor of the dovish camp, especially because the third part of why stocks shot higher on Monday was because of strength in corporate America.

Most of the S&P 500 companies that have reported earnings have beaten analysts expectations. And on Monday, Walgreens Boots Alliance (WBA), AT&T (T), and Spotify (SPOT) added to the list of companies surpassing Wall Street profit forecasts.

The Information Technology sector was the best performing of the S&P 500s 11 sectors, helped in part by chipmakers, which often do well on good news pertaining to trade with China. But Microsoft (MSFT) shares also boosted the sector, heading for the stars on news that the tech giant beat out Amazon (AMZN) to win a $10 billion Defense Department cloud computing contract known as JEDI.

If that weren’t enough, investors got plenty of M&A news on Monday, helping to keep the equities party going. (See more below.)

CHART OF THE DAY: KNOCK, KNOCK. It has been more than three months since the S&P 500 Index (SPX) made its all-time high of 3027.98, though the market has bumped against it on several occasions since. The new-high door was finally opened yesterday. Data source: S&P Dow Jones Indices. Chart source: The thinkorswim® platform from TD Ameritrade. For illustrative purposes only. Past performance does not guarantee future results.

GDP Comes to Town: The World Series and the Fed meeting both take place in Washington this week, but they aren’t the only games in town. There’s also a closely watched first look from the government at Q3 gross domestic product (GDP) tomorrow morning that’s likely to show more signs of softness in the U.S. economy. The analyst consensus, according to Briefing.com, is for 1.5% Q3 GDP growth, down from 2% in Q2. Even 2% was down from nearly 2.9% for the full year 2018. Just a year ago, we saw Q3 growth top 3%. One idea is that the trade war suppressed growth, something you can hear in earnings reports from some of the companies reporting recently. Without a trade roadmap, they’re hesitant to build their businesses and they’re suffering from tariffs.

The other question is whether weakness in Europe’s economy combined with a stronger dollar and higher U.S. interest rates that prevailed earlier this year might have compressed growth, but now the Fed is dialing rates back down. Speaking of which, the Fed meeting is one of three central bank meetings this week. The Bank of Japan and the Bank of Canada also meet and are widely expected to keep rates unchanged.

What M&A Can Mean: While mergers and acquisitions aren’t always a surefire way to create value, an increase in M&A activity can be a good sign for the wider market. And the market seemed to welcome several recent reports on the M&A front. Google owner Alphabet (GOOG, GOOGL) has reportedly offered to buy wearable electronic device maker Fitbit (FIT); a French company has made a proposal to acquire jeweler Tiffany (TIF); and warehousing company Prologis (PLD) has agreed to buy Liberty Property Trust (LPT). In M&A transactions, the target’s share price often moves higher because the acquirer typically has to pay a premium to seal the deal. All three targets were up by double digits Monday, with FIT and TIF both closing more than 30% higher.

But deals aren’t only good for the target’s stock price. M&A can show that the individual acquirers are strong enough to be out shopping. Because companies often borrow money to help finance deals, a spate of buyouts can also show that relatively low interest rates are spurring business activity. Also, there can be implications for the wider economy. For example, the Tiffany deal could indicate the acquirer believes the U.S. consumer will remain strong enough to continue buying luxury goods. The potential Fitbit deal would also seem to indicate a forecast for consumer strength. And the warehouse deal suggests that e-commerce demand will remain robust and people will keep ordering their wearable devices online. 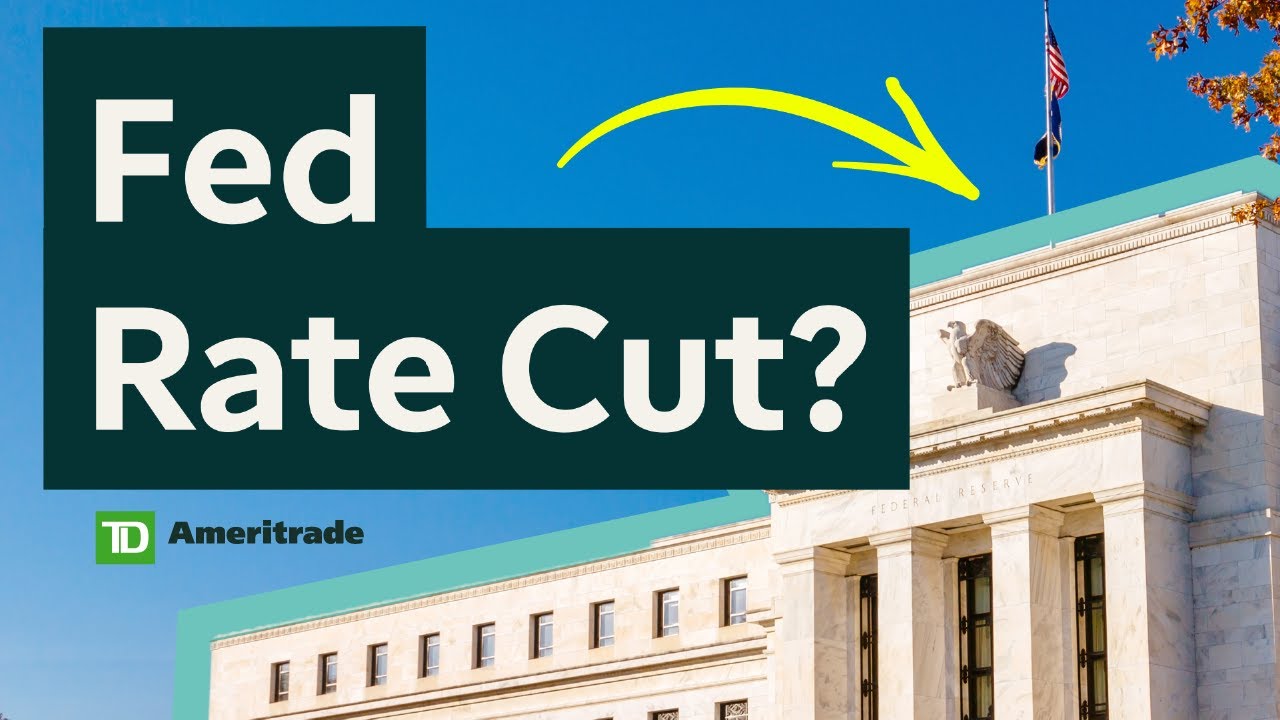