The U.S. dollar continues to rise despite the Bank of Canada expected to raise rates today and the European Central Bank expected to do the same tomorrow. 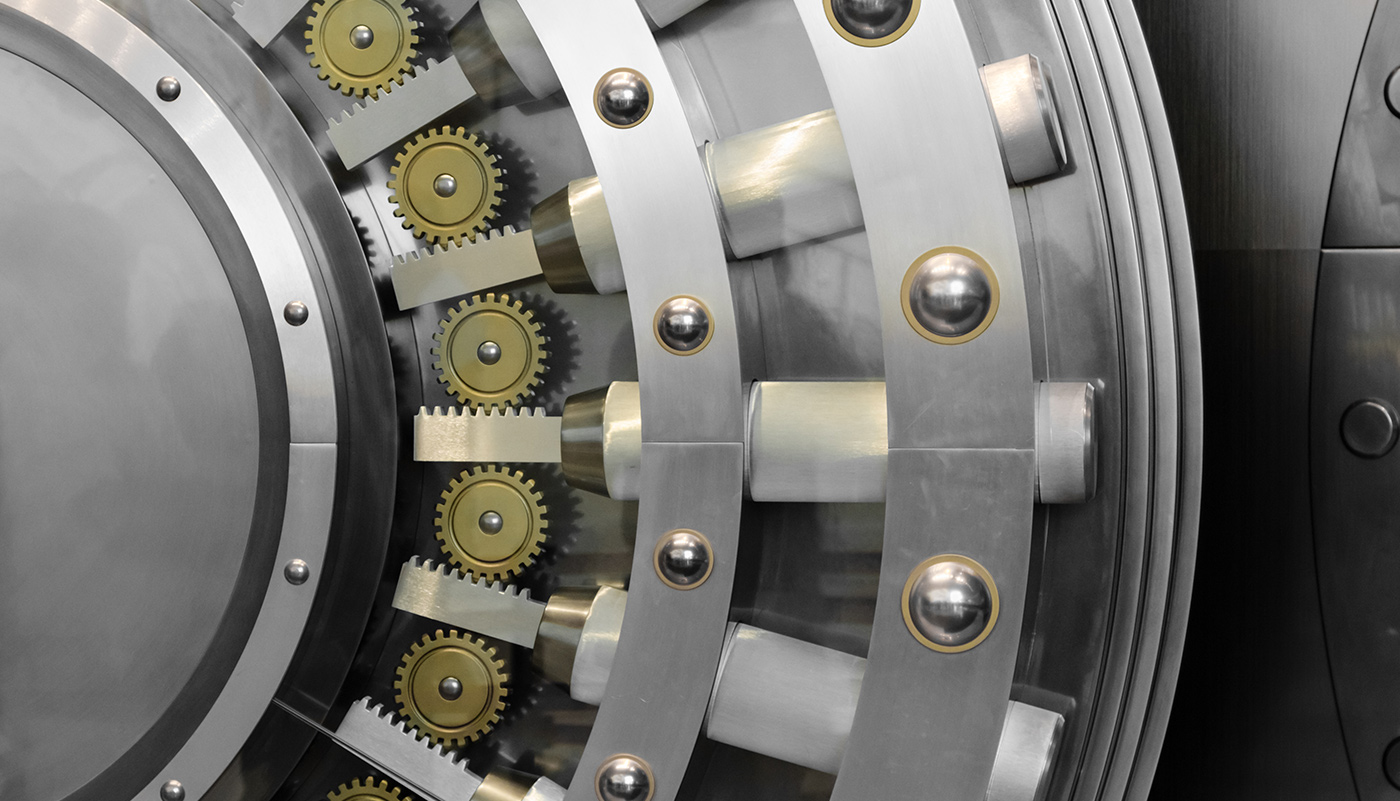 (Wednesday Market Open) The U.S. dollar kept rising ahead of the opening with the U.S. Dollar Index ($DXY) trading at another multidecade high.

The dollar’s immediate rise could be halted tomorrow by the European Central Bank (ECB)’s anticipated rate increase of 50 to 75 basis points. If the ECB chooses the former, the dollar is likely to keep climbing. But if it chooses the latter, it’s more likely to slow or halt the dollar’s rise.

European stocks were lower as investors wait for the ECB’s decision and continue to feel pressure on energy prices due in large part to Russia shutting down their Nord Stream 1 natural gas pipeline. The Europe Stoxx 600 was down 0.64%. The FTSE 100, DAX, and CAC 40 were respectively 0.59%, 0.38%, and 0.43% lower.

On the bright side, the Eurozone adjusted their Q2 gross domestic product (GDP) higher from 0.6% to 0.8%. But, at this point, investors are likely more concerned with Q3 than Q2.

The Bank of Canada (BoC) is expected to announce its interest rate decision later today, moving from 2.5% to 3.25%. Despite the expectation for a big hike, the U.S. dollar was appreciating against the Canadian dollar in the spot market this morning.

China reported lower-than-expected import and export numbers, and that appears to be fueling concerns that the global economy continues to slow. Additionally, Nomura lowered its forecast for China’s GDP from 2.8% to 2.7% due to the country’s stringent COVID-19 lockdowns. However, the Shanghai Composite appeared unaffected by the news—rising 0.09%. But the Hang Seng fell 0.83%.

U.S. equity index futures were trading lower ahead of the open bell in reaction to the rising dollar. Additionally, the Cboe Market Volatility Index (VIX) ticked higher and moved back above the 27 level.

Later today, the U.S. Trade Balance and the Federal Reserve Beige Book are due out with the potential to influence traders.

Nio (NIO) reported a bigger-than-expected loss despite a revenue beat, prompting the stock to fall 5.32% ahead of the opening bell. The Chinese EV company offered lower-than-expected guidance for the number of car deliveries next quarter.

After the markets closes today, GameStop (GME) is expected the report earnings. As the original meme stock, it may be difficult to determine how its shares will react to any earnings result.

Despite opening a little higher to start the shortened trading week, stocks gave up their gains on Tuesday as rising yields and a stronger dollar worked against equities. The 2-year Treasury yield rose 11 basis points to 3.51% and the 10-year Treasury yield (TNX) jumped 13 basis points to 3.33%. Rising yields helped to strengthen the dollar as the U.S. Dollar Index ($DXY) gained 0.65% to finish at a new 52-week high.

The stronger dollar led to the greenback hitting 20-year high against the euro.

The Japanese yen hit a 24-year low against the dollar yesterday. However, Japan isn’t suffering from the same inflationary pressures as the United States and the European Union. Instead, Japan is choosing to stimulate their economy that has struggled with slow growth for decades.

A positive U.S. economic report was released right after the opening bell. The ISM NonManufacturing PMI index revealed that the U.S. service sector of the economy grew at a higher-than-expected rate in August. In fact, the service sector grew for the third month in a row.

Additionally, the ISM data was lower than the previous month making it five months in a row of falling prices among services. While the price index isn’t particularly influential in creating monetary policy, it’s a good sign for inflation hawks.

Despite rising yields which often hit growth stocks harder than value stocks, the S&P 500 Pure Growth Index fell 0.39%, better than the S&P 500 Pure Value Index drop of 0.76%. Even mega-caps, which tend to be susceptible to a strong dollar, did better than some of the major indexes. The CRSP U.S. Mega-cap Index decreased 0.44%.

The real estate and utilities sectors also bucked the trend of rising yields. These sectors tend to move opposite of yields but ended up being the strongest sectors yesterday.

The energy sector was the worst performer despite news that should have helped it. Russia indicated that its shutdown of the Nord Stream 1 pipeline that runs natural gas into Germany would be long-lasting. However, natural gas futures fell 6.4%.

CHART OF THE DAY: PACE CAR. The Dow Jones Transportation Index ($DJT—candlesticks) has outperformed the S&P 500® index (SPX—pink) over the last 12 months, though both indexes were lower over that time frame. Since the end of May, the two indexes have performed about the same when comparing relative strength (green). A weak transportation industry group is often seen as a negative sign for the economy. So, seeing transports hold up against the S&P 500 could be viewed as a good sign by many investors. Data Sources: ICE, S&P Dow Jones Indices. Data Sources: ICE, S&P Dow Jones Indices. Chart source: the thinkorswim® platform. For illustrative purposes only. Past performance does not guarantee future results.

SHIP IT: The Logistics Managers’ Index (LMI) fell from 60.7 in July to 59.7 in August, making it third month in a row where the index was below its all-time average of 65.3. While a reading above 50 suggests that the logistics industry is still growing, the rate of growth appears to be shrinking rather dramatically.

Despite weakening consumer demand, there’s still a lot of goods moving through the supply chain. Yet, the LMI shows that slowdowns around the ports and in transfer yards are still causing logjams.

As inventories build, warehouse capacity is shrinking, causing a growing spread between warehousing capacity and transportation capacity. While transportation has been able to expand to keep up with demand, warehouses haven’t, creating another logjam in supply chains.

JOB MOVEMENT: If the August Employment Situation Report is any indicator, logistics companies aren’t hiring to address these issues. Transportation and warehousing were among the segments that saw little change from the previous month. Of course, the report doesn’t get into the minutia that could provide answers on which sub-segments are looking for workers to keep goods moving.

One more reason for the port logjams, according to the American Farm Bureau Federation, involves continuing contract negotiations between the International Longshore and Warehouse Union (ILU) and the Pacific Maritime Association (PMA), which represents the shippers. Until an agreement is reached, it may be difficult to address hiring that could fix the logjams.

GLOBAL CONTRACTION: Despite the economic strength in the U.S., the S&P Global Composite PMI, which includes all manufacturing and services industries, was lower than expected for August and showed that the global economy is shrinking. While the global economy has been slowing since July of 2021 according to this indicator, the last three weeks have produced readings in the contraction phase. It’s an indicator likely to add to concerns about a global recession.