Walmart cuts its Q2 and 2022 earnings guidance as inflation continues to squeeze profit margins and consumers seek out cheaper items. The news pushed equity index futures lower ahead of the opening bell. 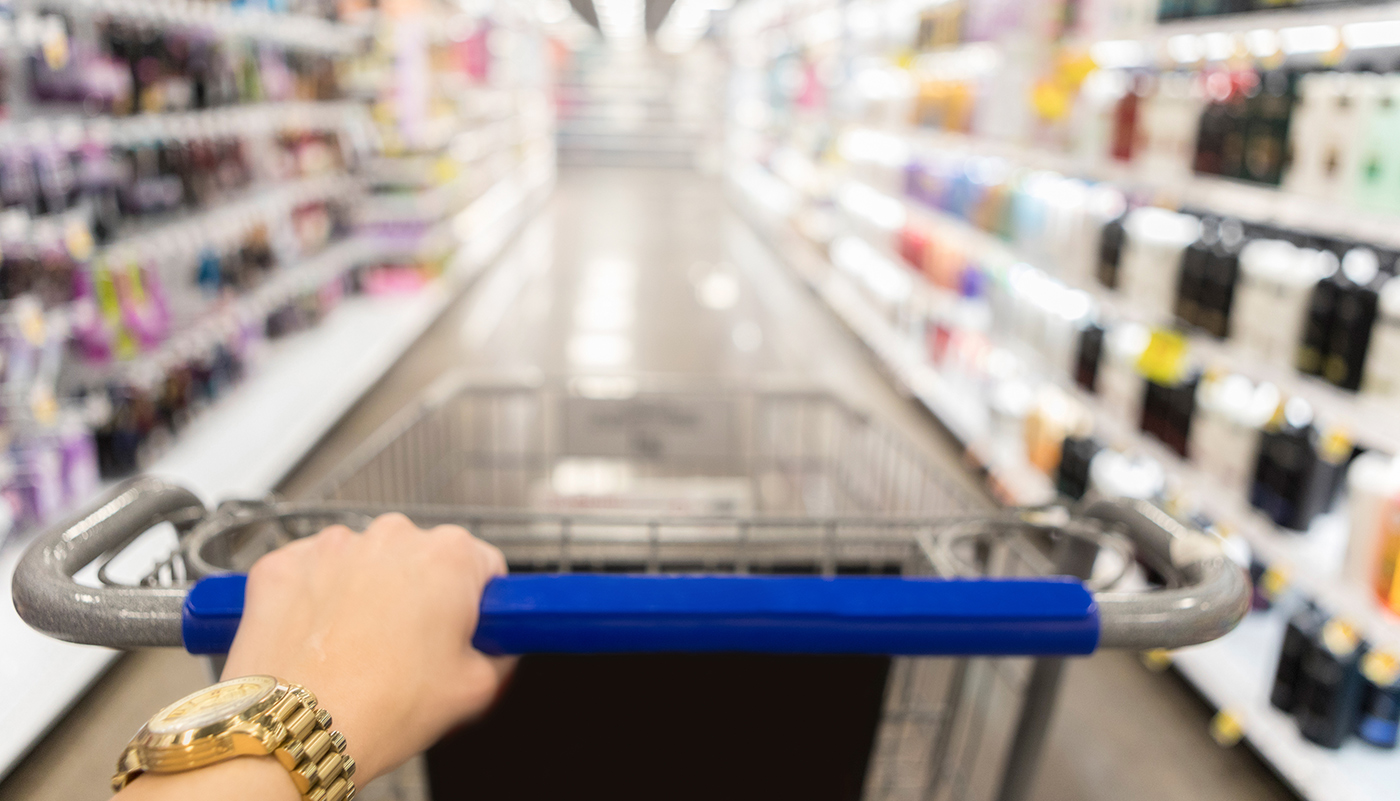 Walmart surprised investors by slashing its Q2 and full-year earnings guidance due to rising inflation, and its stock plunged more than 9% in today’s premarket trading. As a component of the Dow Jones Industrial Average ($DJI), the Walmart news pulled Dow futures down 116 points, or -0.36%, ahead of the opening bell.

The Walmart news also dragged fellow retailer Target (TGT) 5.22% lower in premarket action. The news harkens back to last quarter when Walmart and Target warned about high inventories, they needed to unload at lower margins to be ready for the all-important back-to-school and holiday shopping seasons. The latest indicators also reflect changing consumer behavior as they focus on lower-cost items.

Despite the inflation talk, earnings news was mostly positive this morning.

At the start of an intensive week of earnings announcements, three major companies reported after Monday’s close and were positioned to move in premarket trading this morning:

After today’s closing bell, Microsoft (MSFT) and Alphabet (GOOGL) are set to report results. Normally, an investor might expect these companies to set the tone for the trading day, but the start of today’s Federal Reserve July meeting could overshadow them.

After the market open, investors will get more data on housing with the U.S. Census Bureau’s new home sales report. Also, the CB Consumer Confidence report will be released, which could attract more attention given the Walmart news..

Stocks were relatively flat on Monday as investors appeared to hesitate ahead of Wednesday’s FOMC interest rate decision. The Nasdaq ($COMP) closed 0.43% lower while the Dow Jones Industrial Average ($DJI) and the S&P 500® index (SPX) respectively rose 0.28% and 0.13%.

The Fed isn’t the only announcement hanging over investors. Durable goods, pending home sales, gross domestic product (GDP), PCE price index, and several big tech company earnings could all move the market before the end of the week.

The energy sector did garner some attention as WTI crude oil futures appeared to bounce off support once again to settle 2.2% higher at $96.80 per barrel. The Energy Select Sector Index climbed 3.72%.

The energy index was also helped by natural gas futures darting 5.2% higher on a report from The Wall Street Journal that Russian gas company Gazprom plans to cut capacity of its Nord Stream 1 pipeline to Germany in half to just 20% from the previous 40% capacity. Gazprom said the move was due to turbine problems.

Last week the European Commission asked the nations of the European Union to cut their gas output by 15% for the next nine months after accusing Russian President Vladimir Putin of “blackmailing” the EU and “using energy as a weapon.”

CHART OF THE DAY: STRETCHING A DOLLAR. The U.S. Dollar Index ($DXY—candlesticks) rose along with the S&P 500 (SPX—pink) through the end of 2021. After the new year, the dollar continued to strengthen while the S&P 500 created a downtrend. A strong dollar hurts companies that have a higher reliance on overseas revenues. Data Sources: ICE, S&P Dow Jones Indices. Chart source: The thinkorswim® platform. For illustrative purposes only. Past performance does not guarantee future results.

However, these overall statistics have been skewed by strong performances from Exxon Mobil (XOM) and Chevron (CVX). When excluding these giants, the growth rate for firms that collect more than 50% of their revenues overseas falls to just 0.5%.

ENGINE HOUSING: The housing market continued to weaken in June according to last week’s reports. The National Association of Home Builders reported that building permits fell 0.6% in June, the biggest drop ever recorded for that month.

According to the Mortgage Bankers Association, the number of mortgage applications fell 6.3% the prior week, showing mortgage demand at a 20-year low.

The National Association of Realtors reported that existing home sales came in worse than expected, falling for the sixth week in a row.

Despite sliding demand for housing, existing home prices were still up 13.4% year-over-year and sellers were averaging just two weeks to find a buyer.

The housing market is obviously slowing—but is it about to hit the brakes?

RESERVE TANK: Banks have been shoring up their balance sheets by making higher provisions for loan losses. In Q1, the 18 banks in the S&P 500 set aside $1.4 billion as provisions for loans losses. FactSet projected that the number would grow to $4.5 billion in Q2.

While the final numbers aren’t in yet, the banks haven’t disappointed. The nation’s largest bank, JPMorgan Chase (JPM), said it set aside $1.1 billion in the quarter while Goldman Sachs (GS) provided $667 million for loss provisions, Wells Fargo (WFC) reserved $580 million, Bank of America (BAC) put aside $500 million while U.S. Bank (USB) and Morgan Stanley (MS) reported reserves of $311 million and $101 million respectively. More financials sector results are on the way.

Many analysts were hoping to see a bottom form among banks despite a projected Q2 earnings growth rate of -0.26%. So far, the PHLX KBW Bank Index ($BKX) is still trading below its May lows despite rising more than 6% for the month. However, higher provisional loss reserves tend to be a negatively correlated with bank earnings according to FactSet.