Black Friday and Cyber Monday sales still attract the masses, but the trends—among shoppers and retailers alike—are shifting. Here's a look at the economic impact. 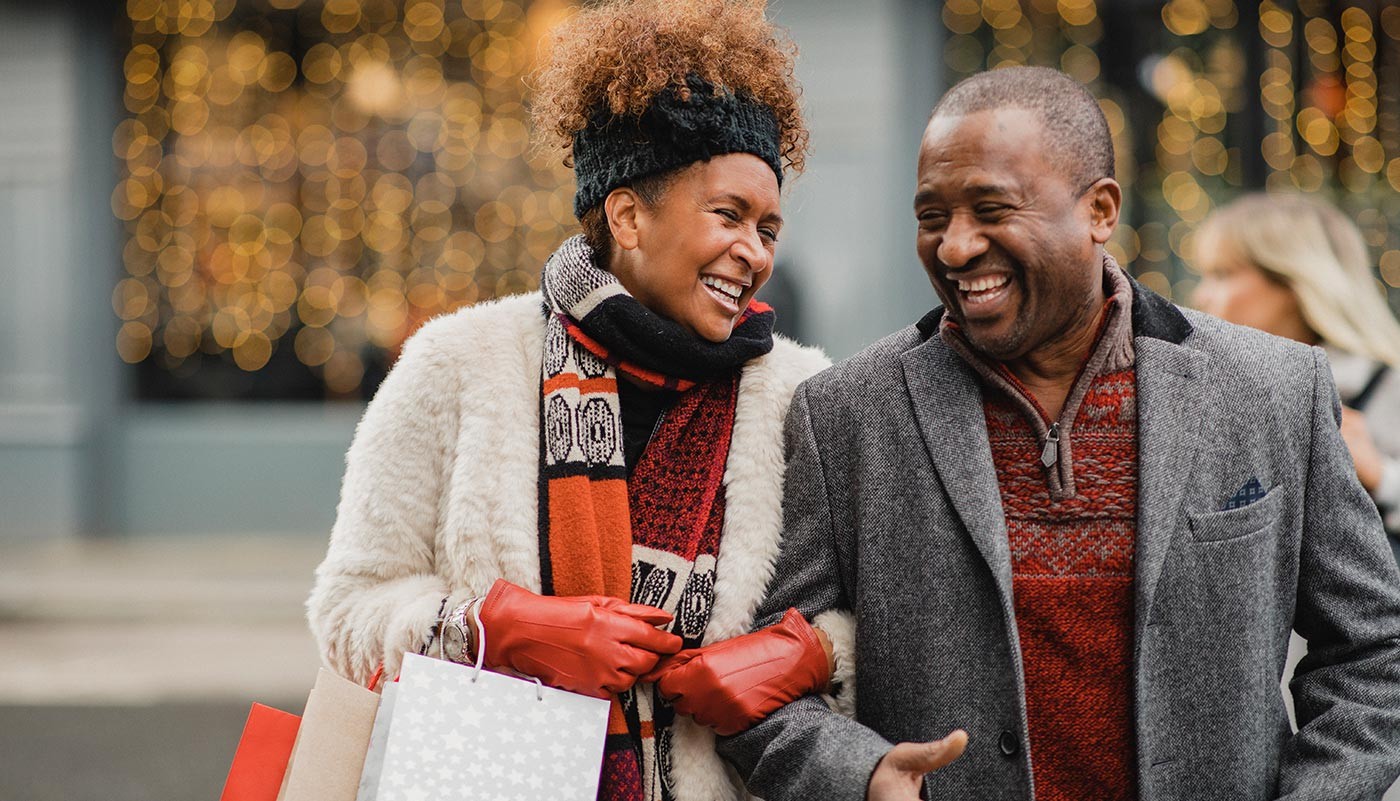 Yes, Virginia, there is a Santa Claus on Black Friday and Cyber Monday.

The debate about whether two of the most touted shopping days of the year and of the crucial holiday season remain relevant in today’s get-it-now society may never die, but there appears to be little question that retailers and consumers alike still embrace them.

Consumers—who represent some three-quarters of this nation’s gross domestic product by spending their hard earned dollars on goods and services—are still flocking en masse to stores more on those two days than any other time during the year. That’s why some analysts argue that the Black Friday economic impact is still worth measuring and that Black Friday remains important to the economy.

Shoppers may not be “gathering” in the colloquial sense, but they’re still shopping either in person or, as we saw on Black Friday and Cyber Monday, increasingly through their smartphones online.

On Black Friday, some 84.2 million consumers looking for electronics, apparel and toys to put under their Christmas trees were shopping, according to JLL Retail, a division of real estate and investment firm JLL. And of those, 67.5% trekked to physical stores, either to shop directly from them or to pick up an online order.

Some were even ordering via their smartphones while they were in the store and en route to the pick-up counter to retrieve their merchandise.

As the unofficial kickoff of the holiday weekend shopping spree—which runs the five days from Thanksgiving through Monday—came to a close, Adobe Analytics said online sales peaked at a record $9.4 billion, nearly 20% higher than last year.

However, sales at so-called “brick-and-mortar” stores tumbled 6.2% on a year-over-year basis, according to ShopperTrak, which uses cameras to count shoppers entering stores. That said, About 6% more people visited stores this year, according to the International Council of Shopping Centers.

Of that, the NRF expects online and other non-store sales to increase between 11% and 14% to between $162.6 billion and $166.9 billion, up from $146.5 billion last year. Cyber Monday “remains the largest online shopping day in the U.S.,” by Adobe’s reckoning.

“Consumers are reimagining what it means to shop during the holidays, with smartphones having a breakout season,” according to Taylor Schreiner, principal analyst of Adobe Digital Insights, an arm of Adobe Analytics that tracks online retail sales.

The compressed nature of this selling season—shorter because of the smallest number of shopping days at 25 between a late Thanksgiving and Christmas—that puts a fire under retailers and consumers alike. The bargains, the hype, the frenzy to find gifts for the holidays before they’ve actually arrived are part and parcel of what Adobe’s Schreiner called the “psyche” of how we shop in the days leading up to them.

Anecdotal reports of smaller crowds at shopping centers and malls over the weekend and slower sales were to be expected, according to analysts. With such a tight timeframe between Thanksgiving and Christmas, retailers were pushing their Black Friday sales in the weeks ahead, shifting some of the shopping away from Black Friday and Cyber Monday. Walmart (WMT) started its first round of Black Friday sales in October.

But the two days still continue to hold significance with the ability to rack up as much as a week’s worth of sales in one crazy, chaotic day. Last year, for example, Black Friday accounted for up to 6% to 7% of topline sales in the quarter for retailers ranging from American Eagle Outfitters (AEO) to Best Buy (BBY), according to 1010data, which tracks analytical intelligence.

On a regular Friday or Monday, those retailers might ring up only 1% of quarterly sales. “When you hear that sales were slow; slow compared to what,” queried Greg Maloney, chief executive of JLL Retail, about Black Friday and Cyber Monday sales results. “Not compared to a normal day.”

Some retailers are more reliant on the holidays than others, according to the U.S. Department of Commerce. Specialty jewelers, toys and electronic retailers, for example, generate a much greater portion of their sales during the holidays than an apparel or shoe retailer might.

If you’re looking at the possible stock impact from Black Friday investments, consider monitoring holiday shopping results from Target (TGT), Amazon (AMZN) and Apple (AAPL). Last year, declining smartphone sales were one factor leading AAPL to lower its guidance once January came around. Since then, AAPL phones appear to have found some consumer love again, but the proof is in the pudding when the company reports quarterly earnings in about two months.

And let’s not forget the consumers themselves. They may moan and groan about it, but 51% of shoppers told Adobe pollsters that they “prefer” to shop on big days like Black Friday and Cyber Monday because the deals are so widespread and generally better than any other time of the year. It’s also becoming part of many Americans’ holiday tradition to head out to the store after their Thanksgiving meal. Over the last 10 years, many of the “big box” stores have begun opening their doors the night of the holiday.

Oxford Economics expects holiday sales overall to climb more than 4% in 2019, compared to about a 2% rise last year. It’s stuff like this that helps keep stocks underpinned, though people may have a bad taste in their mouths after the market’s weak start to December. Consumers have hoisted the economy on their shoulders the last six months or so, and to this point, nothing from the Black Friday and Cyber Monday sales reports shows any sign of shoppers backing off.

Does that mean stocks can stage a “Santa Claus rally” in December? Sorry, Virginia. There’s no answer yet.