In an economy where the consumer has been driving growth, some of that might show up in Q3 Communications Services’ sector earnings. However, growing competition is a possible headwind for some firms. 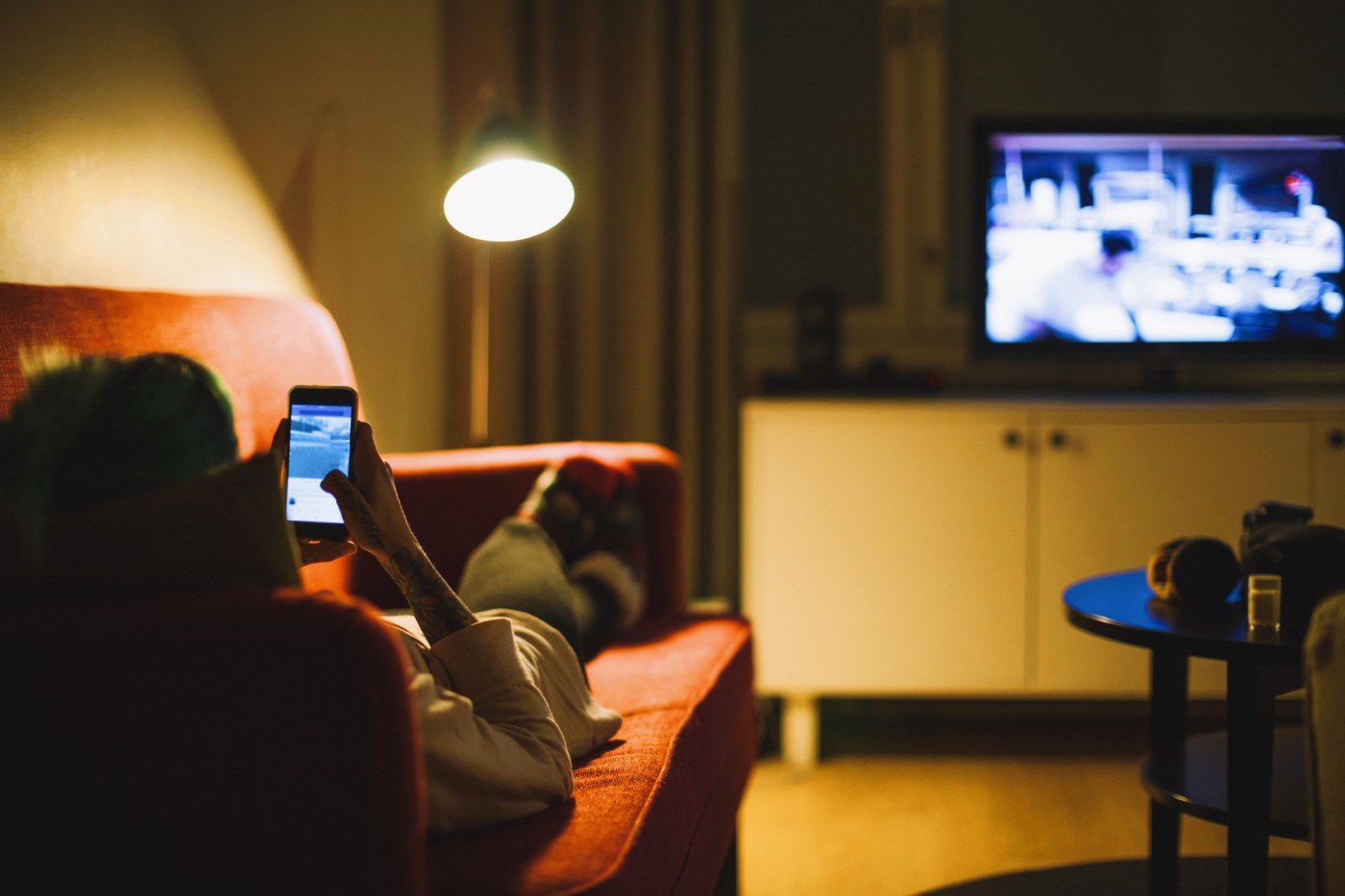 Still relatively new to the S&P 500 sector lineup, Communications Services (“Comms”) looks to be a steady hand in an uncertain environment as some of the biggest names in the sector prepare to open their Q3 books.

As with pretty much all things in the investment arena, there are caveats and big “ifs.” For comms, one of them is consumer spending—with a dose of consumer sentiment mixed in. Why? Because some of the components of the Communications Services sector rely heavily on users to keep their wallets relatively wide open as former traditional telecom companies transform into communications juggernauts.

Coupled with a handful of former Consumer Discretionary and Technology components, the Communications Services sector also could have a pulse on the economy overall. To that end, note in figure 1 below how closely the Comms sector has tracked the broader S&P 500 Index (SPX).

FIGURE 1: MATCHED SET. Over the past quarter, the Communications Services sector ($IXC - candlestick) has moved in relative lockstep with the S&P 500 Index (SPX - purple line), perhaps an indication of how closely aligned the sector is to consumer spending and sentiment, and thus to the overall economy. Data source: S&P Dow Jones Indices. Chart source: The thinkorswim® platform from TD Ameritrade. For illustrative purposes only. Past performance does not guarantee future results.

All Eyes on the Consumer

The good news is that both consumer spending and sentiment have been high, but they seem to be losing some of their oomph. Consumer sentiment, as tracked by the University of Michigan, posted a small uptick throughout September, but “show(s) signs of erosion,” according to the most recent Surveys of Consumers report.

“Despite the high levels of confidence, consumers have also expressed rising levels of economic uncertainty,” Chief Economist Richard Curtin wrote. “Some of these concerns are rooted in partisanship, some due to conditions in the global economy (Brexit, Iran, Saudi Arabia, China), and some are tied to domestic economic policies.

“These and other policy concerns have so far been held in check by positive finances, although fewer consumers now anticipate higher wages or lower rates of unemployment in the year ahead,” Curtin added.

Another data point that seems to support this rising uncertainty is the recent Investor Movement Index® (IMXSM), TD Ameritrade’s proprietary, behavior-based index, which aggregates Main Street investor positions and activity to measure what investors actually were doing and how they were positioned in the markets.

Also batting at the sector’s door is competition between components that's been ebbing and flowing along with changing consumer wants and desires. Netflix (NFLX) might offer an example of how consumers’ willingness to quickly jump to other platforms could impact the fortunes of a popular service.

Long the leader of video-streaming products and a go-to favorite for cord cutters, NFLX surprised Wall Street in Q2 with disappointing gains in memberships, particularly among U.S. users. To be sure, there were still gains—2.7 million new subscribers—but the slowdown was remarkable compared with 5.5 million the company reported in last year’s Q2 and notably below the 5.0 million the company had projected.

Many, including NFLX Chief Executive Reed Hastings, took that as a sign of the pain the so-called streaming wars is already inflicting as Walt Disney Co. (DIS) and Apple (AAPL) prepare to enter the market next month.

“While we’ve been competing with many people in the last decade, it’s a whole new world starting in November,” Hastings reportedly said at the recent Royal Television Society conference, according to Barron’s. “It’ll be tough competition.”

That struggle also comes at a time when creating content is getting pricier, putting dents in earnings per share amid higher operating costs.

Many analysts said they will be listening for updates on the state of 5G mobile networks, the next technological generation of connections that promise higher speeds and lower latency, which is the lag time, to vastly improve streaming experiences.

Verizon (VZ), Sprint (S), AT&T (T) and T-Mobile (TMUS) have been rolling out 5G in selected areas in choice cities for most of this year, with a ramp up this summer and fall. Analysts said they'll want to know how the implementation has been proceeding and what the expectations are going forward. There appears to be a lot of investor interest in this next generation.

But you might not want to spend too much time thinking about the hype: 5G has a ways to go before it dominates the planet. Regulatory issues remain among the top potential headwinds, as both the Federal Communications Commission (FCC) and a number of state and local government agencies scrutinize the public health effects before giving the green light to widespread deployment.

In a letter addressing Congress’s concerns about radio frequency issues, FCC Commissioner Ajit Pai noted last spring that his agency “places a high priority on the safety of wireless services and devices and relies upon verified engineering and scientific data as we carry out our mission.”

He added that the FCC has “ongoing rulemaking related to this matter” and has placed congressional staffers in testing facilities to “ensure proper compliance with engineering standards.” Bottom line: It could take years before full implementation is completed.

There’s also the question of cost to consumers. Mobile networks testing 5G in certain neighborhoods in Chicago and Minneapolis, for example, are charging an extra $10 a month for the limited privilege. And the costs of the phones themselves—yes, most users will need to buy a new phone—run upwards of $1,000 each at this point. Of course, that could all change if and when 5G becomes more widespread.

Speaking of regulatory pressures, there’s apparently been no letup on Facebook, which is facing antitrust investigations by a number of state attorneys general as well as potential probes from federal agencies—including the Justice Department, the Federal Trade Commission and the House’s judiciary committee, Reuters reported.

Those queries come amid a number of reports about whether FB is sloppy in protecting consumer data and whether it’s limiting consumer choices. They also come as at least one top presidential hopeful steps up attacks on big tech, with particular aim on FB.

And then there’s the growing worry that FB’s efforts at cryptocurrency through its Libra platform are not only being stalled but might be derailed. France and Germany have already decided to block it from Europe and others are scrutinizing it.

On the positive side, some analysts said they are mostly keen on FB’s Instagram growth and robust user engagement.

Like most sectors in the S&P 500, Comms is expected to report year-over-year net profit margins decline but this sector looks to be more in line with the overall S&P projections than some of the others, according to FactSet.

On a year-over-year basis, FactSet estimated that Comms would mark an 11.9% net profit increase—a touch below last year’s 12.7% rise. Overall, the S&P is expected to see an 11.3% gain compared with last year’s 12.1% advance.

Going forward, FactSet’s projections for communications services for fourth-quarter growth sit at 5.4% earnings amid a 9.3% jump in revenues, which has stayed steadied the closer earnings approach. That’s an indication that there’s little investor concern going into earnings.