Central Banks Strike Back: Rates Rise Around the World Weakening the Dollar

Stocks fell as the Swiss National Bank led many other central banks around the globe to raise rates to protect themselves against the strong dollar. 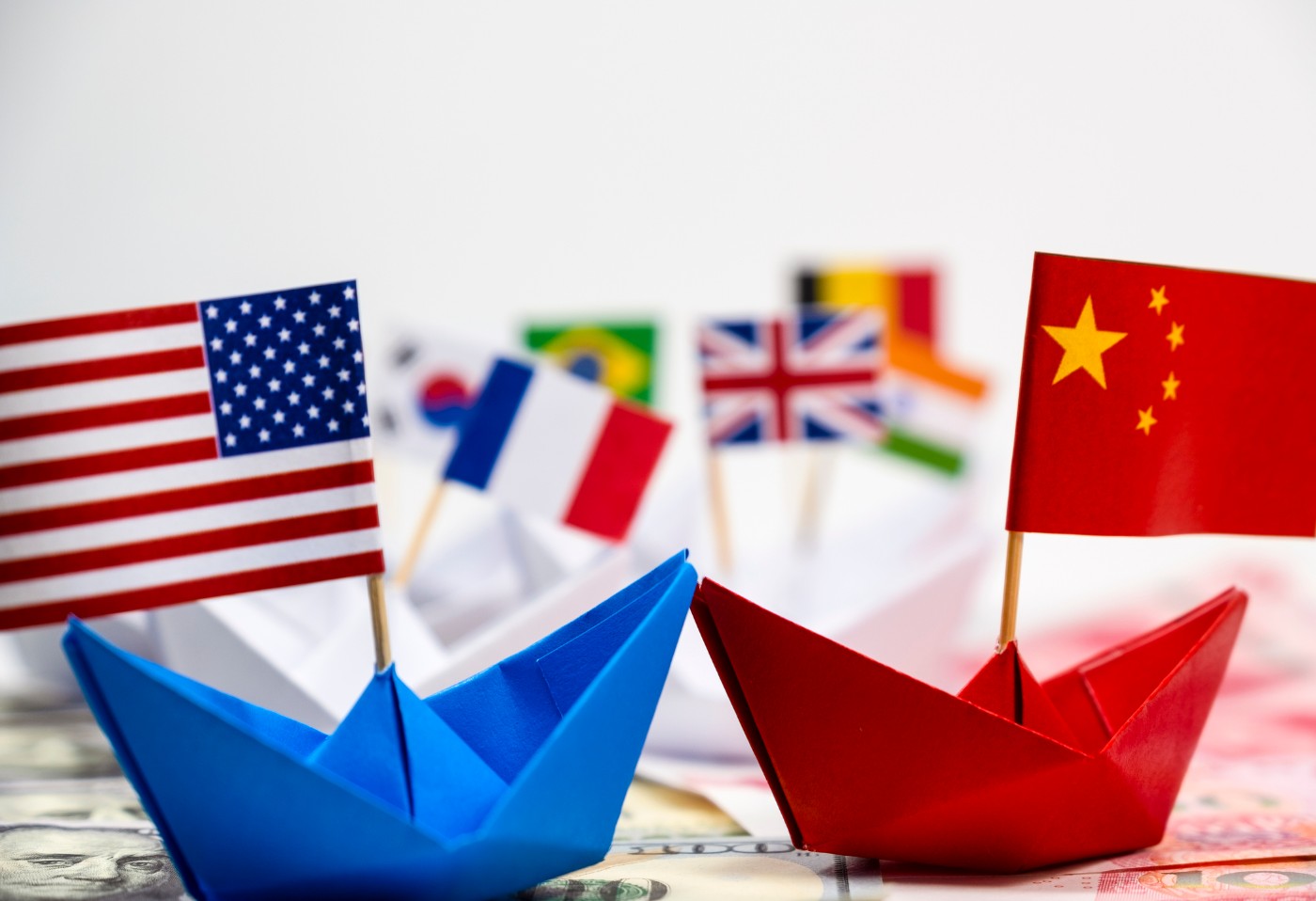 (Thursday Market Close) The bear market continued with the S&P 500 (SPX) falling 3.25%, putting it nearly 24% down from its all-time high while the Nasdaq Composite ($COMP) plunged 4.08% Thursday, down 34% from its high. The selloff was triggered by the Swiss National Bank (SNB) and the Bank of England (BoE) decision to raise interest rates in response to the Federal Reserve’s 75-basis-point increase. The SNB’s hike is its first since 2007, moving its benchmark from -0.75% to -0.25%. The BoE’s hike was its fifth time in a row, taking the key rate up to 1.25%.

The rate hikes worked on Thursday,  taking the U.S. Dollar Index ($DXY) 1.28% lower and back below its May highs. In the past few months, weakness in the dollar has helped multinational companies hurt by recent currency headwinds. But with no sign of inflation slowing and rates still rising, the likelihood of recession grows higher and will be a likely on all stocks.

Fast-rising rates have taken the average 30-year mortgage rate above 6% this week, and combined with a few more negative reports this morning, the housing market is feeling even more heat. Building permits fell 7% in May and housing starts dropped 14.4%, reflecting continued weakness in new homes. The S&P Homebuilders Select Industry Index fell 6.66% on the day, taking it down 40% from its all-time high set back in December.

While the housing market has softened, increased weakness could compound the current recessionary picture because many American have the majority of their wealth tied up in their homes. If home prices start declining, people are likely to feel less financially secure. As consumers start spending less, home sales generally suffer, which could prompt real estate speculators to sell and force a housing bear market similar to 2008. Beyond that, fewer new homes under construction mean less work for builders and contractors. These are just some of the issues likely adding to today’s selloff.

CHART OF THE DAY: BIG MOVES, SMALL STOCKS. Looking at a five-year weekly chart, the Russell 2000 (RUT—candlesticks) broke an important support level on Thursday by falling below its 2019 and 2020 highs. Levels of support appear to exist around the 1,600 and 1,450 levels. Data Sources: ICE, S&P Dow Jones Indices. Chart source: The thinkorswim® platform. For illustrative purposes only. Past performance does not guarantee future results.

I’ve talked about it several times before, but the Russell 2000 (RUT) tends to lead the broader market higher and lower because they reflect investor willingness to take on risk. The ongoing selling suggests that many investors don’t think the risk of holding small and less-established companies is worth the potential return.

Investors trying to determine a market bottom will likely need to see a bottom form on the RUT before they’ll see a bottom form on the S&P 500 (SPX). However, economic conditions are not on the side of smaller companies. First, if other central banks are successful in strengthening their currencies, it’ll weaken the dollar. A weaker dollar mainly tends to benefit large- and mega-cap companies because they tend to be multinationals that are doing business overseas.

Second, smaller companies also have a harder time absorbing higher input costs driven by inflation and even more trouble passing on higher costs to customers because they lack pricing power.

Third, rising rates means that the days of easy credit and enthusiastic investors may be behind us for a while because investors are demanding more for their money. Companies need to offer more than a cool idea; they need to show they can make money.

So, a bottom in unlikely to occur until the inflation picture improves.