No “Living the Dream” for Boeing: 787 Dreamliner Snag the Latest Issue as Earnings Near 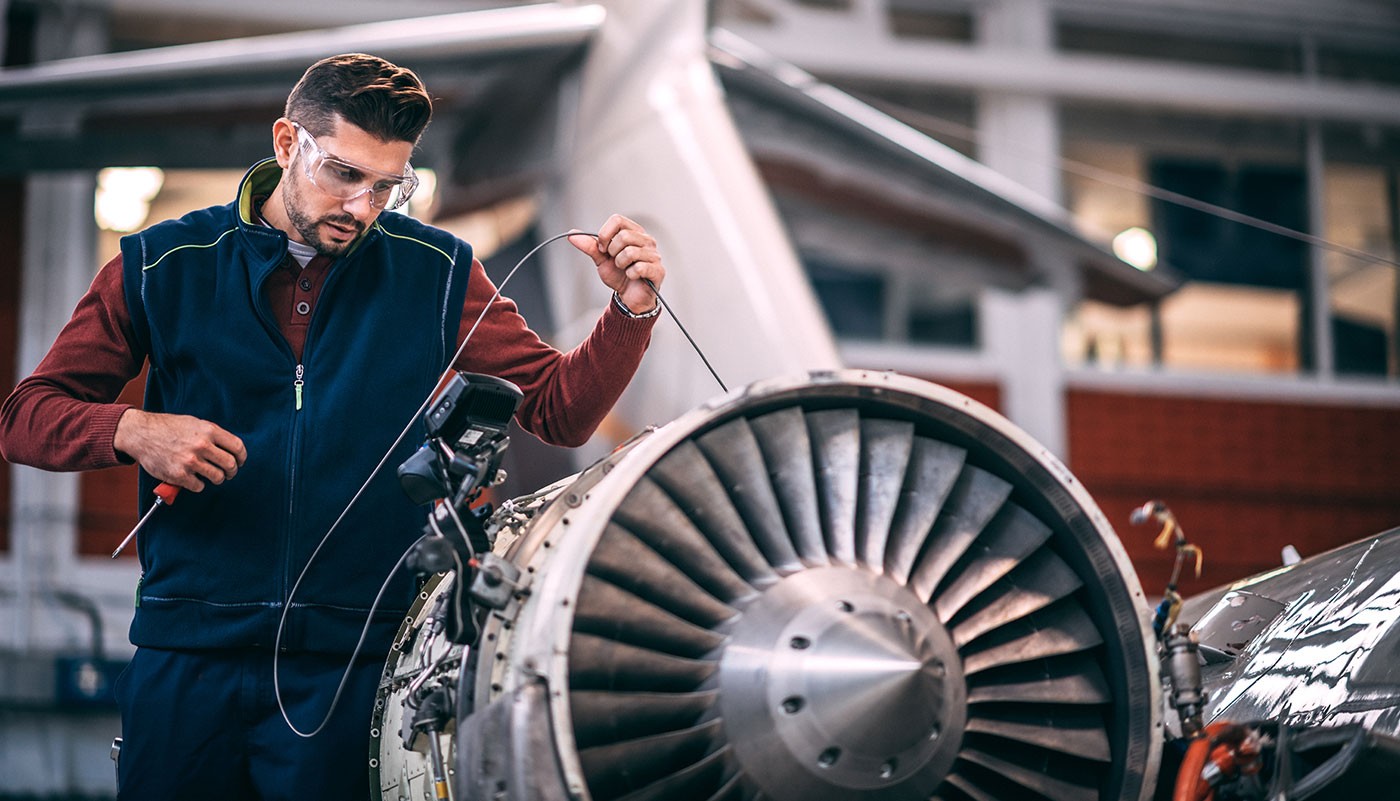 It may sound a bit harsh, but it feels like Boeing (BA) just can’t get out of its own way.

After resuming 737-MAX flights in the U.S. in late 2020 following a nearly two-year grounding, BA continues to have issues with its 787 planes. The 737-MAX return wasn’t perfect, either, with electrical issues cropping up on some planes.

All of this could help explain the disappointing performance of BA’s stock. As of mid-July, it was up just 2% in 2021, well behind the 16% growth of the S&P 500 Index (SPX). It’s also lagged counterparts in the Industrial sector, which is up nearly 17% this year.

Going into earnings later this week, BA has some things to celebrate from Q2 but also faces some new concerns. Most recently, BA said it will cut 787 “Dreamliner” production after finding a production-related structural defect, Reuters reported. In addition, a major customer partially canceled a 737-MAX order. It was a double whammy to the U.S. plane maker’s COVID-19 pandemic recovery.

The 787’s problem apparently comes down to manufacturing quality. There are questions about whether the planes’ fuselage is properly joined together down to the tiny fractions of an inch necessary, and whether the company’s verification process of that issue was adequate, media reports said.

This issue doesn’t affect planes already in service, so no grounding is required, BA said. Still, it’s holding up deliveries of some new planes and raises questions about the company’s basic manufacturing process and inspection abilities. That could be a bit unsettling for airlines buying BA equipment. The company has about 100 undelivered Dreamliners. In April it said it expected to deliver a majority of those jets during 2021. However, BA now says it won’t hit that target because of the 787’s problems.

To make things worse, BA suffered 60 order cancellations in June, up sharply from May. All of these issues swirl around as BA prepares to report its Q2 results this Wednesday.

The company’s call could be a chance for investors to regroup and get some additional insight into the new 787 issue, how many planes it affects, and how long this might take to resolve. It’s also a good opportunity to get BA’s view on the airline industry’s recovery and how much it might be hurt by this new wave of Covid cases.

BA is coming off of six consecutive quarterly losses, but until recently its executives had expressed optimism about 2021 bringing some positives. Passenger airline traffic continues to improve despite the Delta variant, with the number of people going through airport checkpoints often reaching two million a day, according to the Transportation Safety Agency (TSA). That’s still several hundred thousand a day below the 2019 numbers, but a huge year-over-year improvement.

However, long-haul traffic is far from being out of the woods, hurting demand for some of the widebody craft that BA builds. Earlier this month in its earnings call, Delta (DAL) offered some hope for business travel coming back. That’s another area that’s been slow to recover.

FIGURE 1: LONG DESCENT. Shares of Boeing (BA—candlestick) are trading way below their 2021 high and have been outpaced by the S&P 500 Index (SPX—purple line) so far this year. Data source: NYSE, S&P Dow Jones Indices. Chart source: The thinkorswim® platform from TD Ameritrade. For illustrative purposes only. Past performance does not guarantee future results.

At a financial presentation early last month, BA’s CEO Dave Calhoun talked about BA having “three mountains to climb.” They included recertifying the 737-MAX, recovering from Covid, and repairing or restoring deliveries in China.

“We have to have a framework where our governments want to get back together, restore trade in selected areas, and I think in the case of the United States, Boeing and commercial aerospace has to be a high priority in light of the number of US jobs that are attached to it and the global leadership position that we’ve enjoyed as an industry for so long,” Calhoun said. “That’s predicated on doing business and trying to continue to do business in China. So those three mountains we’re still at different stages of recovering from.”

BA is expected to report adjusted EPS of $-0.72 per share, vs. earnings of $-4.79 per share in the prior-year quarter, according to third-party consensus analyst estimates. Revenue is projected at $17.78 billion—up 51% from a year ago.

The options market has priced in a 3.3% stock move in either direction around the upcoming earnings release according to the Market Maker Move™ indicator on the thinkorswim® platform.

Looking at the July 30 weekly options expiration, put activity has been spread out, but with some concentration at the 200 strike. Calls have been most active at the 230 and 240 strikes. Implied volatility is in the 9th percentile as of Monday morning.

One thing that could make recovery easier, assuming BA can quickly resolve this new 787 challenge, is the quick pace of reopening. Calhoun last month said the industry’s recovery has been “pretty robust,” but now that’s being called into question as the Delta variant of Covid surges.

Before the 787 issue arose, you could argue BA was having a pretty decent Q2.

For instance, in late June, United Airlines (UAL) announced it was buying 200 737-MAX planes as part of an expansion plan. Of those, 150 are Max 10’s, the largest in the family. BA completed its first MAX 10 test flight in June.

The UAL purchase was a nice shot of confidence for BA investors after two years of MAX issues. And the order made June the best month for new BA orders since 2018, before two crashes grounded the MAX.

Boeing said it delivered 45 jets last month. Of those, 33 were 737 MAX jets, two were military versions of the 737 and 10 were widebody jets. But only one was a 787, to Turkish Airlines. Most of the rest of the widebodies were either freighter aircraft or military jets, an indication of the weakness in the widebody part of the market, CNN noted.

Last time out, BA’s executives continued to sound cautiously optimistic about what 2021 would bring. They said the overall climate remains “challenging” and that domestic air traffic was recovering more quickly than international.

At the time, BA said it expected revenue, earnings, and operating cash to improve from 2020, driven by commercial deliveries.

“Revenue improvement from 2020 to 2021 will be driven mainly by higher 737 and 787 deliveries as we plan to unwind inventory and deliver from the production lines,” said Gregory Smith, BA’s chief financial officer, on the Q1 earnings call.

That guidance now could be called into question. Looking ahead to Q2 earnings, investors might want to focus on whether BA can stick to its forecast for improved 2021 earnings and revenue considering its new challenges.

Last time out, BA reiterated its forecast to increase production of the 737 MAX to 31 per month in early 2022 and its estimate to deliver its first 777X wide-body jet in late 2023. This coming earnings call offers investors a chance to see if BA is sticking to those timetables.

Things seemed to improve a bit earlier this month when Chinese regulators expressed willingness to allow flight tests of the aircraft, media reports said. Hopefully BA can provide an update on China during its call.

Looking further out, analysts expect BA to return to positive earnings by later this year. Consensus for the current quarter is at $0.02 a share, climbing to $0.57 in Q4. But a lot of this depends on BA getting out of its own way and operating smoothly. For now, investors don’t seem too sure BA can do that, judging from the stock’s recent performance.