Boeing shares outpaced the S&P 500 Index (SPX) over the last three months and have nearly doubled from their 2020 lows. Some optimism may be back going into Q2 earnings as the company cut costs and made progress on the 737 Max. 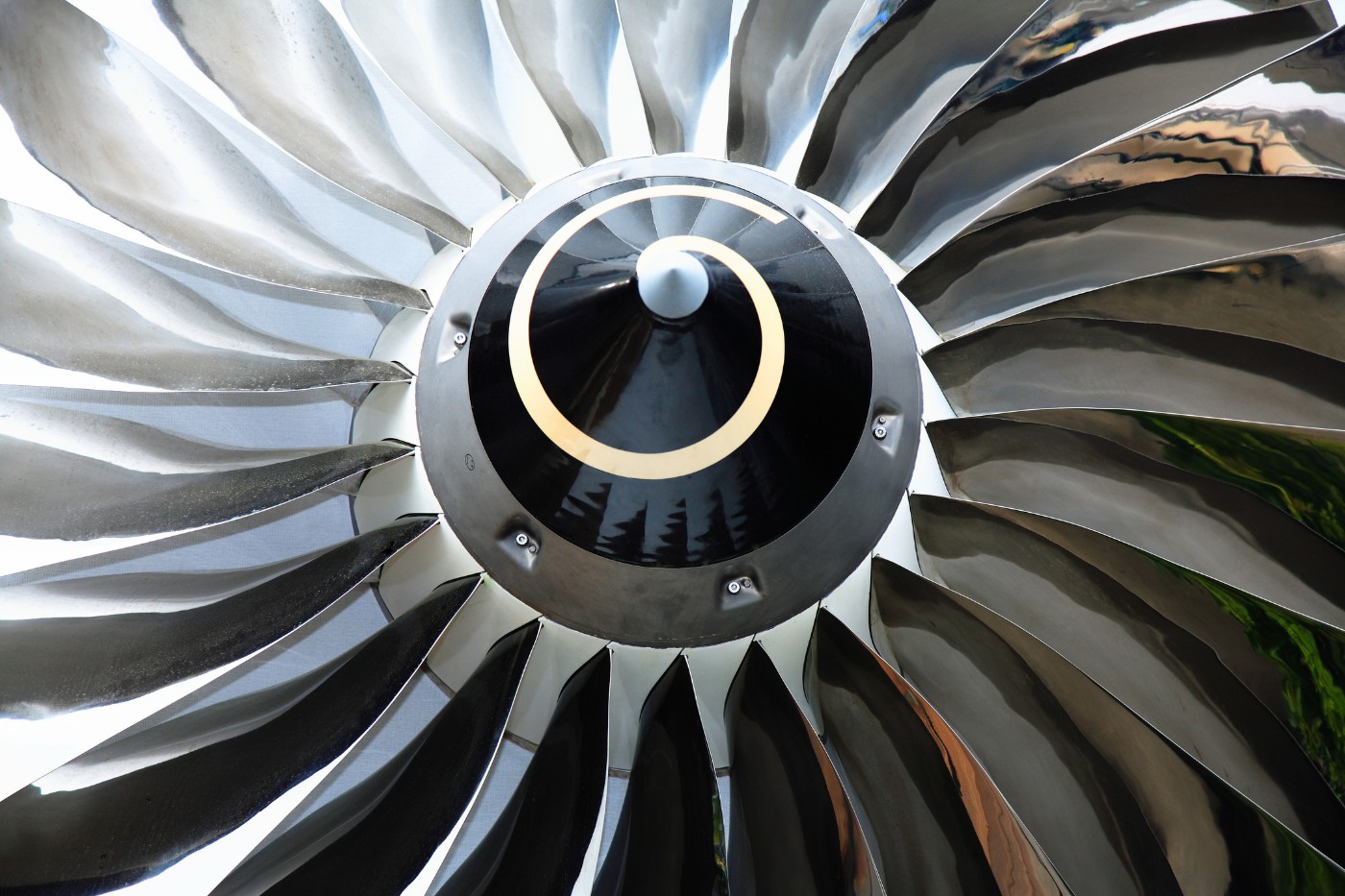 While Boeing (BA) shares sagged recently after an initial strong recovery from March lows, you could argue brighter skies might be ahead as the company prepares to report Q2 earnings this coming Wednesday. With a huge caveat or two.

At least BA had some good news recently. The production line of the 737 Max is back up and running after a six-month shutdown, and the Federal Aviation Administration (FAA) recently completed a series of test flights and is studying the data to assess the plane’s safety.

These moves represent “significant steps forward” for BA, the Washington Post recently reported, as the company slogs through the twin catastrophes of the 737 Max crashes and the pandemic. Someday, when a historian writes the history of BA, the 2019-2020 period won’t be one many investors likely want to relive.

Could it be the end of the beginning, at least? After all, BA CEO David Calhoun told investors on the last earnings call that the company might be able to resume deliveries of the Max—which has been grounded for more than a year—to customers this quarter. Investors likely will await more color on the timing of that in next Wednesday’s earnings call.

Speaking of earnings, they’re actually expected to show some decent improvement year-over-year in Q2, according to Wall Street analysts’ consensus. It’s kind of amazing to think, but BA has basically lapped the field, meaning its Q2 earnings are the first year-over-year ones to directly compare to a 2019 quarter when the Max situation upended the company.

Still, BA is expected to lose money in Q2 (see more below). Also, some analysts believe the consensus might be too optimistic.

BA management previously said it expected the majority of completed MAX jets to be delivered in the first year following recertification, but Rumohr doesn’t believe this target will be met, the Nasdaq website noted.

And just because the FAA is studying data and finished some test flights doesn’t put the 737 Max back in the sky. There’s still no clue when BA can get that done. Even then, how comfortable will people be flying in one?

As the Washington Post reported, the FAA has said it’s not on a timeline to certify the plane. BA executives aren’t likely to push too hard, either, after the previous CEO apparently annoyed the agency by talking about the company’s own timelines for getting the 737 Max off the ground.

With all this in mind, along with continued struggles beyond the 737 Max at BA’s defense and spacecraft programs, what supported the stock in Q2 and is any optimism justified?

Well, you could argue that BA was oversold when it got down below $100 a share. Once states started throttling back the closures and airline traffic began to grow, it might have propelled some new investor hope for BA.

some plants and cutting workers. BA also raised $25 billion with a huge debt sale in Q2 that allowed it to avoid (for now) tapping into a government bailout fund, the Post reported.

Also on the optimism front, some analysts argue that the Max has a solid future once BA gets past its double-edged crisis with both the plane and the pandemic.

“We expect the MAX to pass these (FAA) flight tests and return to service in Q3, as the software and mechanical modifications being tested by FAA have already been thoroughly vetted by Boeing, in our view…” research firm CFRA wrote in a recent report. “Upon its return, we expect the MAX will be the most thoroughly scrutinized plane in history by regulators in terms of safety and performance.

“We think this intense scrutiny, combined with the high cost for airlines to switch to a new aircraft model, is why major MAX customers like Southwest (249 MAX planes on order) and United (171) remain committed to the plane.”

Optimism doesn’t necessarily get BA out of the hangar, however, especially considering coronavirus continues to dog the company’s customers. June was another tough month on the orders front, with BA pulling another 183 jets from its order book and delivering just 10 aircraft, highlighting the pandemic-driven barriers to recovery for plane makers.

There were 60 cancellations in June for the 737 Max.

“The coronavirus-driven collapse in air travel has left airlines and leasing companies wary of placing fresh orders and unable or unwilling to accept existing deals because of available finance and travel restrictions on flight crews,” financial firm Morningstar said on its website last week.

Cargo and military jets accounted for most of Boeing’s deliveries last month, and it won a single order for a 767 freighter from FedEx Corp.

FIGURE 1:  BATTERED BOEING BETTERS: Believe it or not, shares of the downtrodden Boeing (BA—candlestick) slightly outpaced the S&P 500 Index (SPX—purple line) over the last three months as investors appeared enticed by low prices and hopes for progress on the 737 Max. Still, BA shares remain dramatically below their early 2019 highs. Data sources: NYSE, S&P Dow Jones Indices. Chart source: The thinkorswim® platform from TD Ameritrade. For illustrative purposes only. Past performance does not guarantee future results.

If all goes well with the post-game data check after the FAA’s recent test flights, the FAA order that grounded the 737 Max in March 2019 could be lifted in September, The Wall Street Journal reported earlier this month. Once pilot-training mandates are finalized and maintenance requirements are completed, government and industry officials familiar with the process envision the Max fleet being authorized to carry passengers around the end of the year, the WSJ said.

Analysts on the earnings call could try to coax more color from BA executives about the timeline and any initial findings from the FAA’s test flights, though it’s doubtful BA would be willing to share that kind of information so early on. Other things to watch and listen for include any plans by BA for additional cost-cutting, possible layoffs, or furloughs.

BA executives also have a bird’s eye view of the struggling airline industry and travel in general, as well as the world’s military equipment market. Their comments on trends in either industry could carry weight.

When BA releases results, it’s expected to report an adjusted loss of $2.60 per share, vs. a loss of  $5.82 per share in the prior-year quarter, on revenue of $13.4 billion, according to third-party consensus analyst estimates. That revenue would represent a 14.9% drop  from a year ago. Remember, the year-ago quarter included a huge charge against earnings for the Max, so EPS comparisons aren’t necessarily apples-to-apples.

The options market is implying about a 5.7% stock move in either direction around the upcoming earnings release. Implied volatility was at the 29th percentile as of Friday morning.

Looking at the July 31 weekly expiration, put volume has been highest at the 150 and 170 strikes, but there’s been more activity to the upside, with the biggest concentration at the 200 call strike.