August—typically a quiet month when families head to the beach or the mountains, and gear up for back-to-school time—was quite the opposite this time around. Fallout from the Fed's first rate cut in 11 years, plus new volleys in the ongoing trade war, helped spark an August flight to safety. 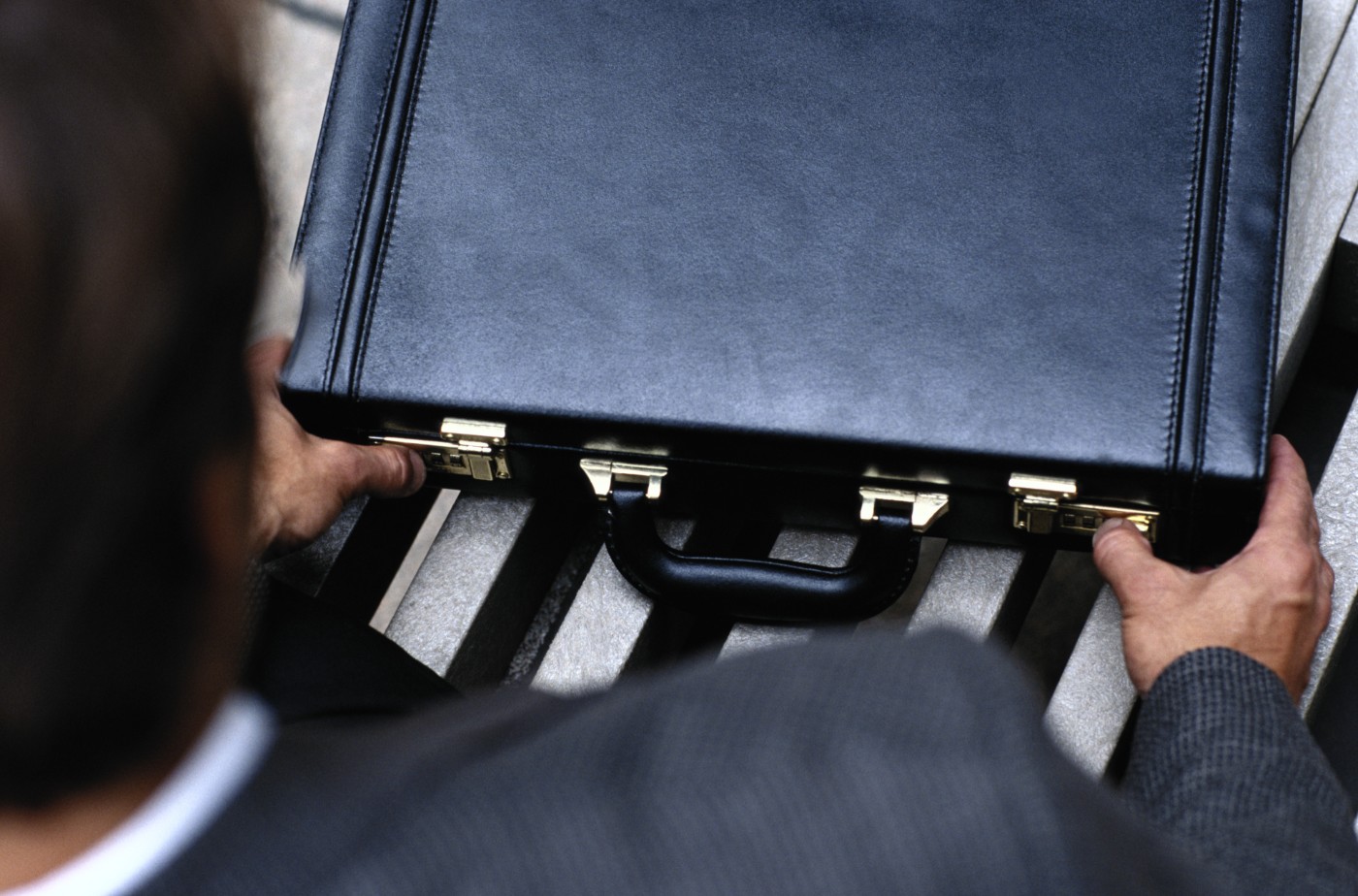 The dog days of summer never had a chance.

Instead of a traditional late-summer slumber, August saw the markets get slammed by a deluge of trade and Fed news that knocked them off their July pedestal, helped spark new volatility, and led to some of the steepest losses of the year. As of late August, the S&P 500 (SPX) was down 3% for the month, its worst monthly tally since May.

What a contrast with July, when the SPX spent a bunch of time up above 3000 and scored new all-time highs. Maybe it’s fitting then, that the last day the SPX traded at 3000 or higher was July 31. It never got back to that level in August.

You might think it’s all about the trade war, but the Fed set the tone for August back on the last day of July. That’s when Fed Chairman Jerome Powell said at a press conference that the decision to cut rates 25 basis points—the first rate cut in 11 years—was a “mid-cycle adjustment.” Stocks, which originally jumped on the rate cut, went straight downhill after that even as Powell tried to walk back his words. Minutes from the Fed meeting, released in August, showed that Powell’s word choice wasn’t a slip of the tongue. It reflected exactly what Federal Open Market Committee (FOMC) members discussed at the meeting.

Bulls had hoped that the Fed’s cut would be the start of a long-term rate easing cycle, but nothing in August came to the defense of that particular argument. At his Jackson Hole symposium speech later in the month, Powell again seemed determined not to paint the Fed into a rate-cutting corner. He said the Fed would try to keep the expansion going and hinted at more rate cuts, but other FOMC members speaking to reporters at the meeting said they couldn’t necessarily make the case for more rate cuts in the near future.

With many bulls making their case for higher stock prices based on hopes for lower rates, the market lost some of its footing as Powell and company declined to make promises. The Fed’s job isn’t to pump up the stock market, of course, but in an environment where earnings growth is tepid and world economies are shaky, rate cuts seemed like one hook on which bulls could hang their hats. Needless to say, rate cuts aren’t exactly good news because they tend to reflect expectations of economic weakness. By the end of August, Fed funds futures indicated nearly a 100% chance of a rate cut at the mid-September FOMC meeting.

Trade Talk Sparks Fresh Round of Volatility, Flight to Safety

If you spent any time following the markets in August, you already know the trade war had all sorts of twists and turns that arguably aren’t worth reiterating here. The tone was set early on when President Trump threatened new tariffs, followed by China retaliating with new tariffs of its own. If you want to recap all the back-and-forth of this extra-inning extravaganza, you can type U.S-China tariff into a search engine.

For short-term traders, the accompanying volatility made for exciting but perilous times. The Cboe Volatility Index (VIX), which measures expectations of price variability, woke up from its mid-summer nap, climbing from below 12 during parts of July up to the 23-24 level in August. Traditionally, anything above 20 signals expected turbulence ahead. It did level out near or just below 20 by late in the month, but a return to the summer doldrums seemed unlikely without some miracle resolution to the trade issues. 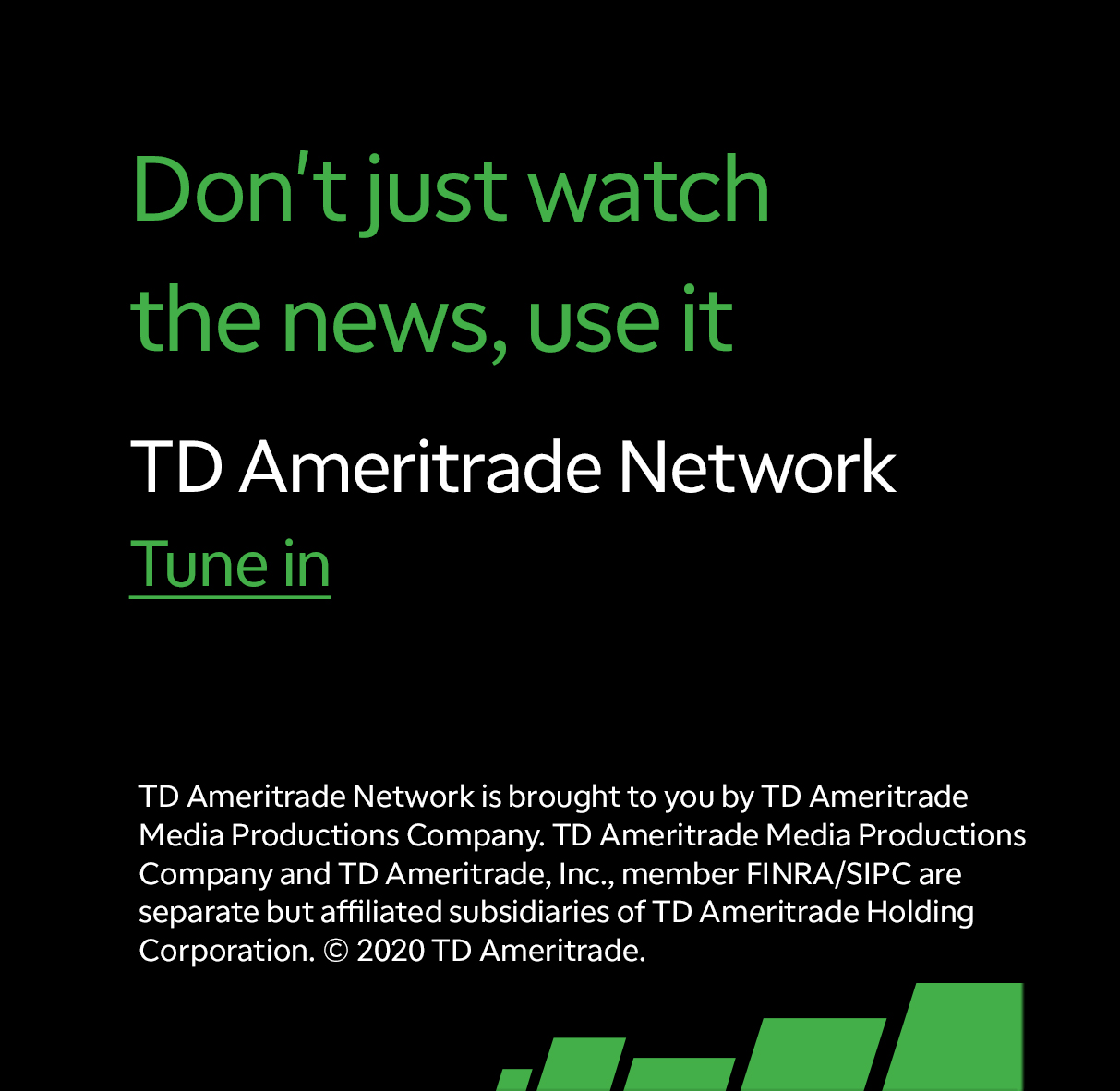 As trade fears festered, investors clambered into places where they saw potential safety. Bonds, in particular, got a huge bid during the month. The 10-year Treasury yield, which had held steady above 2% during July, crumbled to below 1.5% by late August, and inverted vs. the 2-year yield. Traditionally, some economists say such an inversion—with two year yields above 10-year yields—can indicate a recession ahead.

However, something to consider is that fundamentals were very different when those recessions happened. Interest rates tended to be a lot higher than now, both here and overseas. Those earlier inversions were also characterized by a spike in the short-end of the yield curve—less of a factor this time.

The August bond rally didn’t happen in a U.S. vacuum. A lot of the bond market fluctuations reflected record low yields in Europe, where German 10-year yields traded well below zero. Bonds here might be getting a bid from investors overseas looking for somewhere they can put their money and get a positive return, something the Treasury market still delivers. But that demand pushes the yield lower, as we’ve been seeing.

There wasn’t any sign of European or Japanese economies recovering much of their lost mojo in August, and the U.K. seemed to be well along the path toward a so-called “no-deal Brexit,” with the Oct. 31 deadline drawing near.

A Check of the Numbers

One thing that could be positive about lower yields is lower borrowing costs for U.S. consumers, and consumer strength seemed reflected in some of the data we saw in August. Job growth of 164,000 in July looked relatively strong, and so did wage growth of 3.2%. Retail sales rose a solid 0.7% in July and building permits—frequently seen as a sign of future demand for new homes—got a healthy boost.

Earnings in the retail sector, which arguably is the sector most reflective of current consumer demand, also showed a healthy consumer economy. Some might say the consumer is king after Target (TGT) and Lowe’s (LOW) both surpassed the Street’s estimates with their earnings in August, reinforcing how resilient the U.S. consumer continues to be in spite of global economic turbulence.

We actually saw a triple whammy as the shoppers’ troika of Walmart (WMT), Amazon (AMZN), and now Target (TGT) all did well in their most recent quarters.

While retail had a good August, some other sectors slumped. Semiconductor stocks, which have considerable exposure to the China trade issues, lost 4% in one day on Aug. 23, when the market as a whole lost more than 2% following negative tweets from President Trump about progress on the trade front. Gold, which traditionally is a place people tend to flee to amid economic uncertainty, rose above $1,500 an ounce by late August, its highest level in more than six years.

Other sectors suffering the summertime blues in August included Energy, Materials, Consumer Discretionary (despite positive retail earnings), Information Technology, Financials, and Industrials. By late in the month, the only sectors in the green over the last 30 days were Utilities, Real Estate, and Consumer Staples. Those are traditionally ones people turn to for yield and in attempts to avoid risk in troubled times.

The Q2 earnings season wrapped up in August with better-than-expected results overall. Many analysts had thought earnings would decline for the S&P 500, but according to S&P Global Market Intelligence, earnings actually rose 1.9% year-over-year. U.S. economic growth also continues to chug along, though at lower levels than a year ago. By late August, the Atlanta Fed’s GDP Now indicator predicted 2.3% growth in the current Q3.

On the other hand, there’s concern that business leaders might be rattled by the China trade war, something Powell alluded to in his speech at Jackson Hole. Durable goods data for July showed new orders for primary metals, fabricated metal products, and machinery all declining, Briefing.com noted. Lack of business demand might be the initial sign of falling demand from consumers, but we’ll have to wait and see how it plays out.