What to Watch in August: Retail Earnings, IPOs, Fed Moves

Next month, investors can keep an eye on any changes in the Fed tone regarding interest rates as well as earnings and the U.S.-China tariff situation. 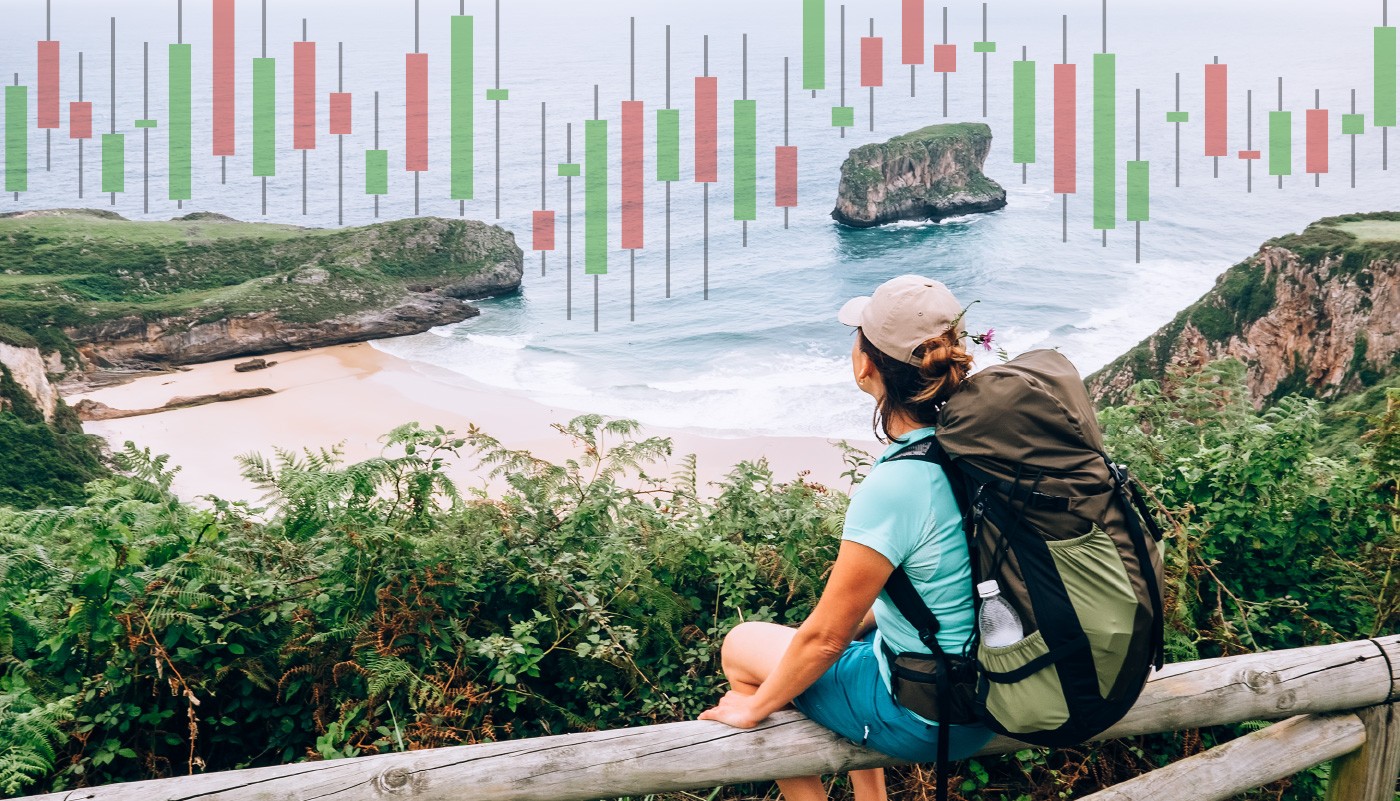 In many countries, August is a sleepy month where people leave town for vacation. Some U.S. investors might be traveling, too. But anyone who escapes to the mountains this August might miss the market’s reaction to events ranging from an anticipated Fed rate cut to Apple (AAPL) earnings.

Since we’re talking about mountainous scenery, it’s worth noting that the Fed holds its annual Jackson Hole, Wyoming, symposium in August, a time when investors tend to wait down below for the latest word from Fed Chair Jerome Powell and company. Leaders of other major central banks also usually attend these events and share their thoughts on the world economy. The 2019 Economic Symposium, “Challenges for Monetary Policy,” takes place Aug. 22 - 24.

Next month, investors can continue to watch for any impact from the stronger dollar. It’s already causing some problems for big U.S. companies selling products overseas, and the situation got more serious late last month as the dollar index climbed toward 98. Just a month ago it was under 96. It hasn’t been over 98 since May.

While low rates in Europe have been pumping up the dollar against the euro, but they may also cause lower U.S. Treasury yields. Recently, the 10-year U.S. Treasury was threatening to fall below 2.0% again.

In the backdrop of these and other factors, volatility has remained pretty low heading into August. The Cboe Volatility Index (VIX), which descended down toward 12 in late July, following what seems to be a summer slumber trend as it did the same the past two years. Still, investors should remember that there are several things that could rattle the markets at any time.

August will begin with the market reacting to the Fed’s most recent rate decision, expected to come at the end of its two-day meeting July 31. At that point, investors widely expect the Fed to cut interest rates for the first time since the so-called “great recession.” As of late July, CME futures predicted 75% chances of a 25-basis point cut, and 25% chances of a 50-basis point cut.

With odds leaning toward 25 basis points, the Fed appears set to erase last December’s 25-point hike, putting rates back where they were last fall at between 2% and 2.25%. A 50-point cut seems less likely, according to futures prices, and the market’s reaction if that happens is wide open. Some might welcome a big drop in borrowing costs, but others might see a 50-point chop as something to worry about, maybe showing the Fed more concerned about the economy than people had expected.

Here are a few data and events to watch for in August.

The market built a rally around hopes for a rate cut, but the question is whether that can continue once the news actually hits. Some analysts think it could be a buy the rumor, sell the fact type of scenario, especially considering recent weak economic data and a Q2 earnings season that Wall Street widely expects could see overall earnings decline year-over-year. Weak housing and manufacturing data late in July added to the sentiment that U.S. economic growth might be slowing.

August also coincides with continued tidings from a host of S&P 500 companies as earnings season gets its second wind. So far, it’s been a good earnings season overall, with the majority of companies reporting better-than-expected results as of late July. Key insights coming up might be in store from semiconductor firms and retailers as the month continues.

Investors will start August fresh off of Apple (AAPL) earnings from late July. The company’s results sometimes have an outsized impact on the market because its stock is so widely-held.

This time around, earnings season includes some newcomers, with Uber (UBER) reporting its earnings in August soon after Beyond Meat (BYND) reports in late July. Millennial investors seem to really be embracing some of the recent Initial Public Offerings (IPOs), including these names, so their earnings reports might draw some extra attention.

Given the record number of store closings already announced this year, investors shouldn’t necessarily look forward to a whole lot of good news to come from some of the nation’s largest merchants. Many analysts expect department store retailers like J.C. Penney (JCP) and Kohl’s (KSS), for example, to continue to show deteriorating sales as they struggle to keep up with the shifts in spending.

The coming month marks the start of back-to-school season, too, so it might be worth keeping an eye on consumer demand as people flock back to stores to stock up on dorm decorations and academic planners.

It’s also the last month of summer vacation season, which often means keeping an eye on crude prices to get a sense of whether people continue to fill up their tanks for car trips or hop on planes for late-summer travel splurges. Any more tension between the U.S., Britain, and Iran could send crude prices higher. In oil’s recent move, it pulled back sharply even after U.S. crude stocks fell more than 10 million barrels in the most recent weekly update from the government, but crude pulled back sharply Wednesday but then bounced back.  Some analysts suggested that report reflected lower production and imports due to the hurricane a couple weeks ago. If you look at the U.S. crude chart over the last month, $55 a barrel has been a pretty clear support point.

Soft economic growth in China and Europe is another factor that could get in the way of the rally’s continuation, with rates in Europe continuing to spiral lower.

It can be hard to put up a major rally in circumstances like that, and even harder when you consider the shadow of the trade war between China and the U.S., which shows no sign of easing as the new month approaches.

However, since many officials in China could be taking vacation time in August, it’s unclear how much banter will go back and forth between the two countries in coming weeks. You never want to say it’s going to be quiet, but there’s a chance things might simmer down for a while. As we’ve seen over the last year, investors are likely to watch any developments closely, and markets might move quickly depending on the latest tweet or Chinese media report.